13 Weirdest Places to Visit In the US

With summer break approaching, you may be thinking of going on a vacation! While chilling out poolside or flaunting that new gothic swimsuit on the beach might sound appealing, sometimes it's nice to go somewhere completely unique. And by unique, we mean weird and definitely creepy.

Check out our top 13 picks for the weirdest places to visit in the US this summer! Whether you're into paranormal activity, history, or aliens- you'll have your range of options! 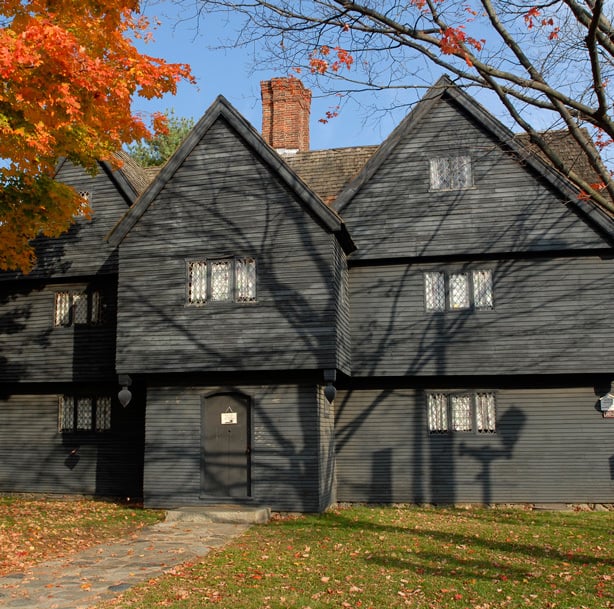 As far as the best overall town to go to, this would have to be my pick- simply because I've been there! Summer is a great time to go to Salem because it won't be overcrowded with tourists around Halloween. You can visit filming sites of Hocus Pocus, hit up the Ugly Mug Diner for lunch, and visit the infamous Witch House.

If you believe in paranormal activity, the Witch House has been featured on Travel Channel's Ghost Adventures- and it's just as weird in person! There are plenty of tours year- round for many different attractions in Salem, so be sure to don your best witchy woman clothing, and go check it out. 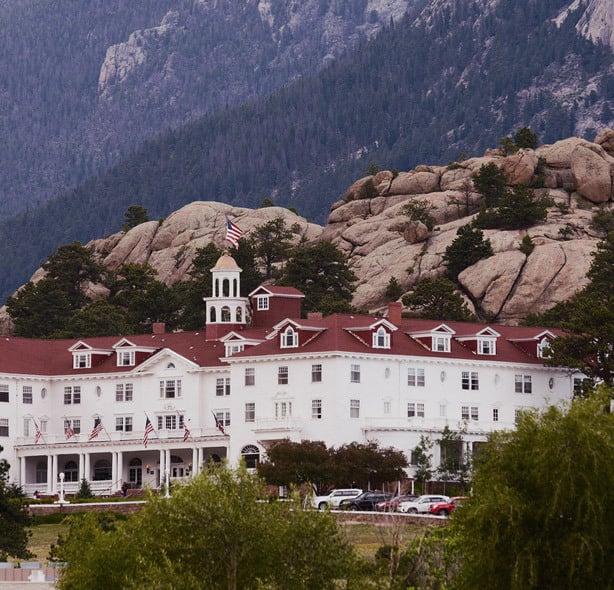 The Winchester House was built in San Jose, California by Sarah Winchester, the widow of Winchester rifle manufacturer William Wirt Winchester. She lived there from 1888 until she died in 1922, and was continuously adding extensions to the house the entire time.

Sarah believed that she was being haunted by the spirits of those who were murdered by her husband's rifles. She thought that she could confuse the spirits if she kept building onto the house. Her paranoia resulted in the building of stairs that literally lead to nowhere, trap doors, and doors that open to brick walls. 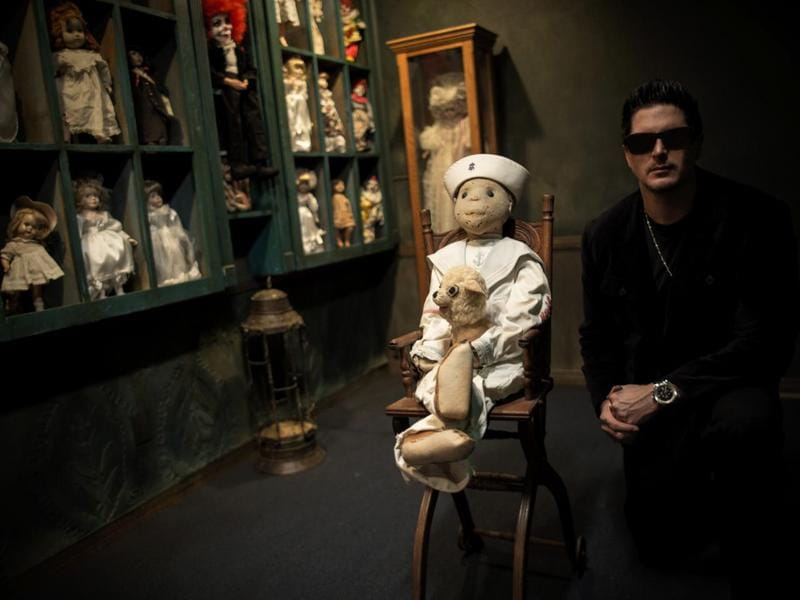 While not open yet, if you're a Ghost Adventures addict (like me) and you happen to be in the Vegas area, it's still worth it to stop by! Zak Bagans collects hundreds of haunted items and has decided to put them all in a museum that will be open to the public.

If you like to learn about hauntings or haunted objects, his show Deadly Possessions is great. Needless to say, I will definitely be visiting Vegas sometime soon! 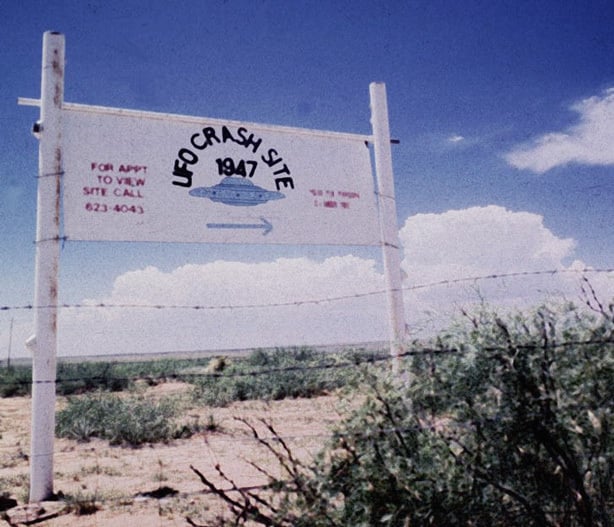 Located outside Area 51, Roswell is a hot spot for UFO sightings! If you're into the possibilities of extraterrestrial life, this might be the spot for you! 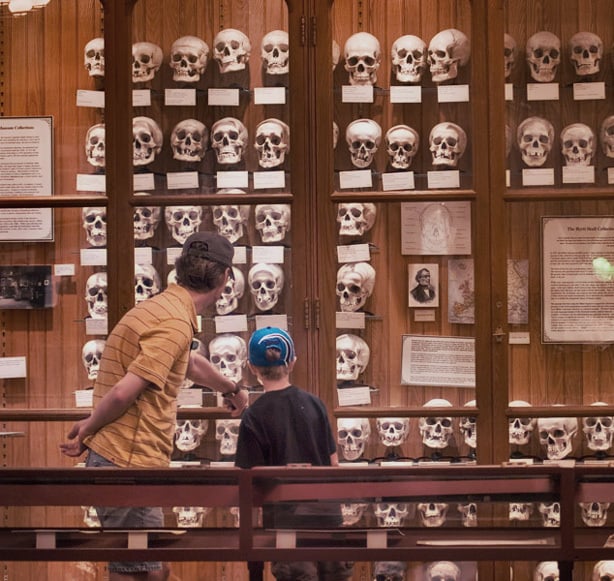 For anyone with a penchant for all things skulls and bones -  the Mutter should be top of your list of weird places to visit.

A museum full of human skeletal remains, weird medical equipment, wax models, and a bunch of other anatomical oddities: that's what the Mutter Museum in Philadelphia has to offer! Not to mention, Philly is a cool city to see after you're done perusing the macabre collection. 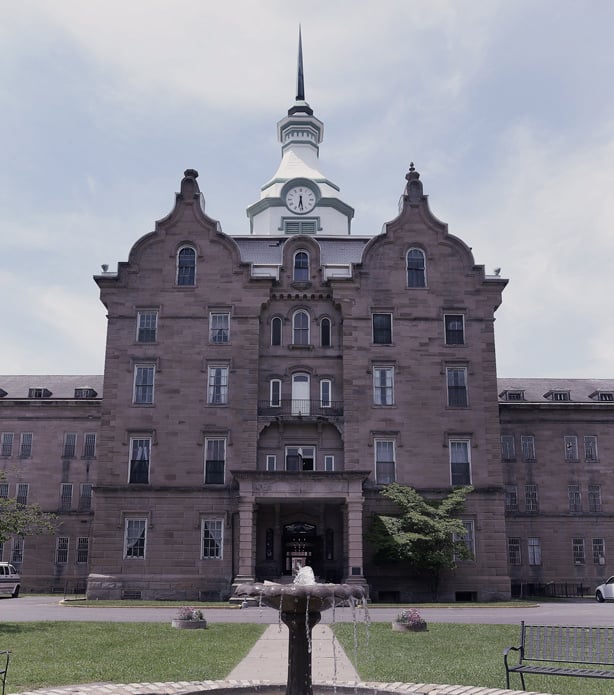 Formerly known as Weston State Hospital, this asylum operated during the 1800s and currently is open for tours year-round. Not only is the asylum an interesting place to visit if you like hauntings, but it has a lot of history living through the Civil War period and a gold robbery. 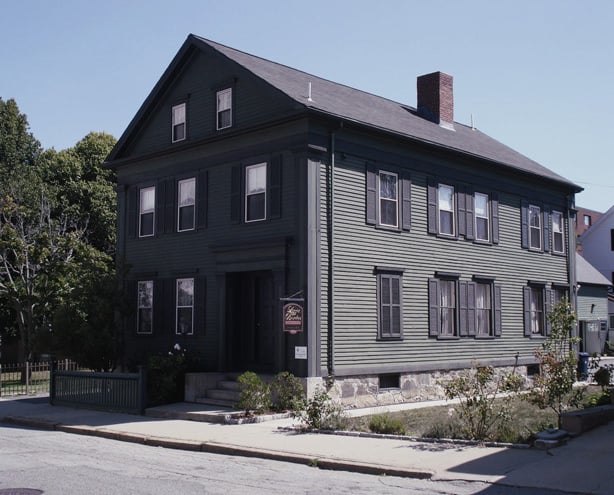 Not familiar with Lizzie Borden? Well, she pretty much killed her father and step-mother with an axe in a bloody murder that has inspired songs, television shows, and even movies.

If you're visiting Massachusetts, try to make the Lizzie Borden house a destination on your trip. Plus, if you're feeling really brave, you can even stay over in the house, as it has been transformed into a bed and breakfast! 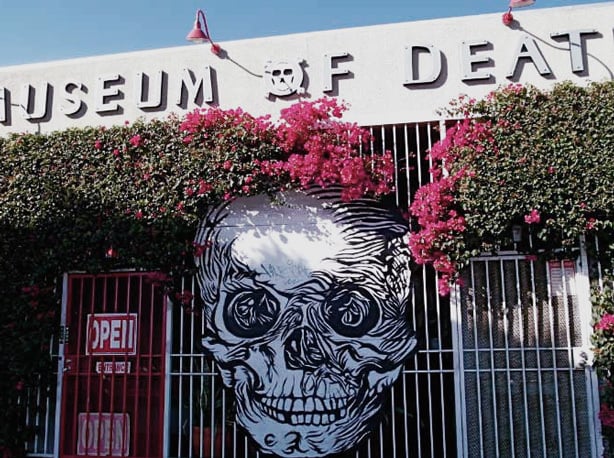 If you're looking for something a little bit different to do in Los Angeles, then make sure you head over to the Museum of Death in Hollywood. It features an eye-opening collection of serial murder artwork (the largest in the world, as it happens), a coffin collection and more! Plus, a self-guided tour will only set you back fifteen dollars, so if you've got a taste for art mixed with a healthy dose of the macabre - this museum is for you.

A self-guided tour will only set you back fifteen dollars, so if you've got a taste for art mixed with a healthy dose of the macabre - this museum is for you.

The only thing you need to know about the Stanley Hotel is that it was the inspiration behind Stephen King's "The Shining". King stayed in room 217- so book it if you dare! The Stanley Hotel is located close to the Rocky Mountains, so you can have a great outdoor adventure here as well. 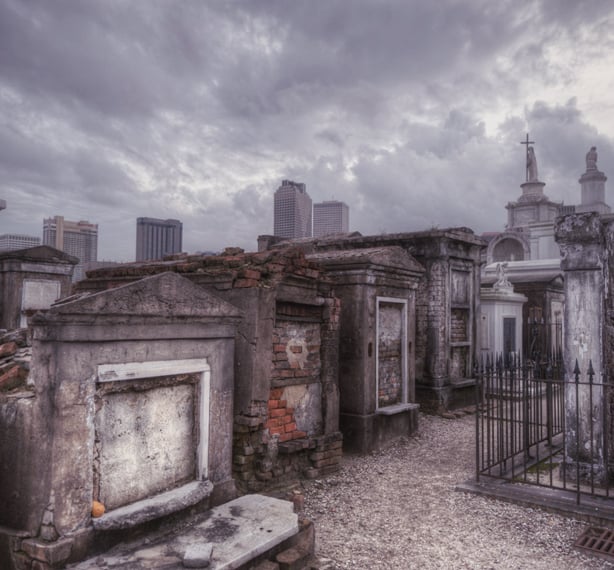 Most of the graves in St. Louis Cemetery are above- ground and were constructed in the 18th and 19th centuries. Thousands of people are buried here, and it's rumored that some of them stick around!

The most famous ghost claimed to be seen here is Marie Laveau, who is also known as the "Voodoo Queen" (you may be familiar with her character on American Horror Story: Coven). Let's just say we wouldn't want to cross her path. 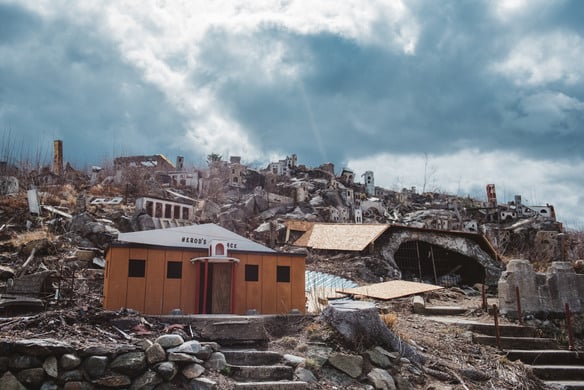 Holy Land was a theme park inspired by passages from the Bible- so, this place is... different, to say the least. Ironically enough, there was actually a murder here in 2010. The park was closed in 1984 after almost 30 years of operation but was reopened to the public in 2014. 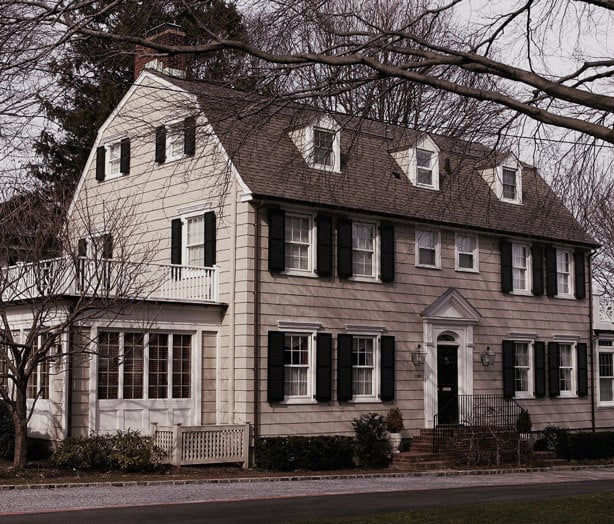 It was here that Ronald DeFeo Jr. killed his family and blamed it on the voices he heard inside the house. While this house is not open to the public as it is owned by one brave soul, it's still cool to drive by and take some photos. 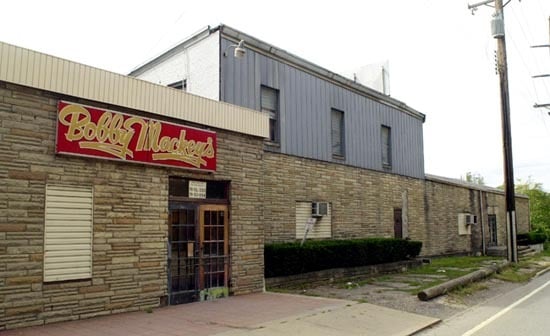 Again, if you watch Ghost Adventures, you'll recognize this place as one of the most intense episodes to date. Records of possessions and hauntings have resulted in people calling this place the "Portal to Hell." Lovely.

Which place do you want to visit the most? Have you been to any cool, creepy places? Let us know in the comments below!

7 Most Haunted Schools in the World

Spirit Life: The Ouija Board