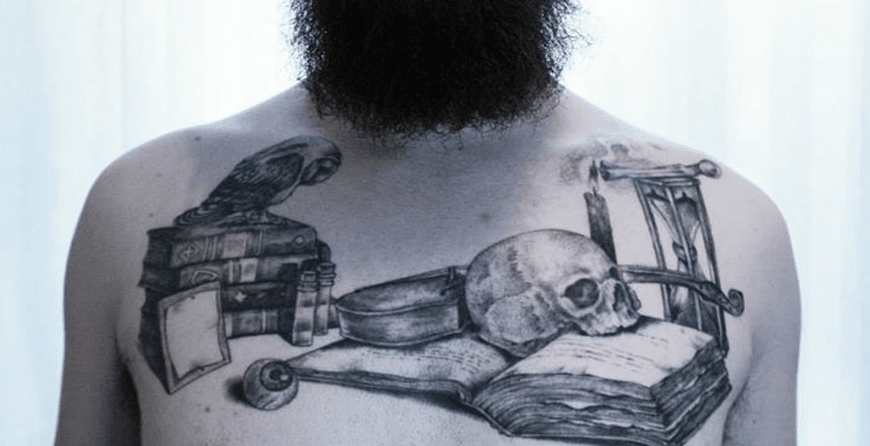 There are a few questions that every tattooed person will face in their lifetime, but that doesn't mean we have to enjoy them.

Did it hurt? Of course not; baby unicorns licked on it. Of course, it hurt! You’re breaking the skin repeatedly throughout the process. Yes, the tattoo hurt, no matter how large or small it is. There are, however, varying degrees of how much pain is involved depending on the location of the tattoo.

Can I touch them? Just like pregnancy, tattoos draw onlookers. There are, of course, some people who want to touch what they’re looking at. Remember, personal space is your friend unless you’re dating or are close to the person you’re asking.

Do you regret your tattoos? While some people may very well regret their tattoos, there are no situations in which asking about regret is appropriate. If someone brings up the fact that they regret a certain tattoo, go with the topic. If not? Don’t ask!

Have you thought about what you’ll do with your tattoos when you’re older? I’m pretty sure I’ll still love them, or I’ll age gracefully with colored flesh. Tattooed people age just as well as a non-tattooed person.

What will your parents think? While my parents created me, they’ll either accept them or they won’t. You’d be surprised how many parents are accepting of tattoos once they get over the initial shock.

What will your kids think? That I’m the coolest parent in the nearest 10 blocks. Really though, kids aren’t born judgmental; that’s learned. Typically, children with tattooed parents love it. And every tattoo has a life lesson that a parent will one day tell their curious children.

Are you a Suicide Girl? No, just no. Just because a woman has tattoos doesn’t mean she’s a Suicide Girl. If she wants to be, great, but let’s not ask. 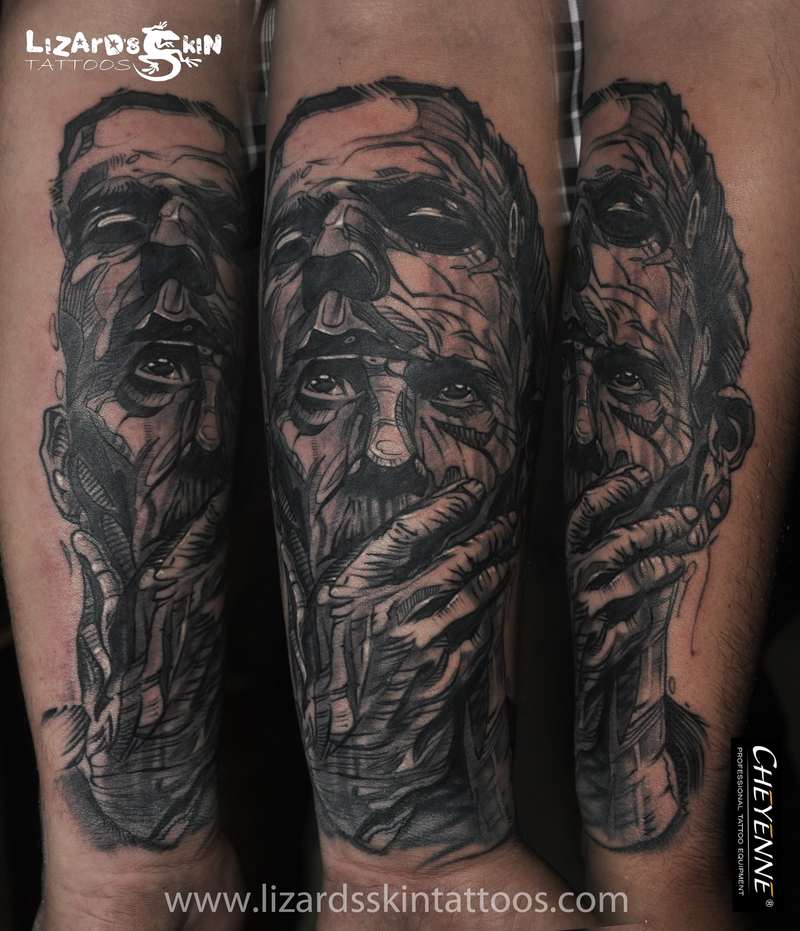 Aren’t you worried about getting a job? It really depends on the job. If they wouldn’t want me as I am, why would I want to work there? There are plenty of employers who look past body modification and embrace tattoos in the workplace.

Do you only hang out with tattooed people? Not really, no. Tattooed people are some of the most non-judgmental people you’ll meet. We aren’t going to judge someone because they don’t have tattoos. Whether you love tattoos or not, prefer to wear tattoo clothing, or any alternative style you identify with, tattooed people will welcome you regardless.

Wouldn’t you look better without tattoos? The beauty of tattoos is that they are exactly what the person who is getting them wants. The perception of those around us has very little to do with our decision to get tattooed.

How will you hide them for formal events like your wedding? Chances are, if a tattooed person is getting married, their spouse already knows about the ink. Why hide what you can show off to the world? 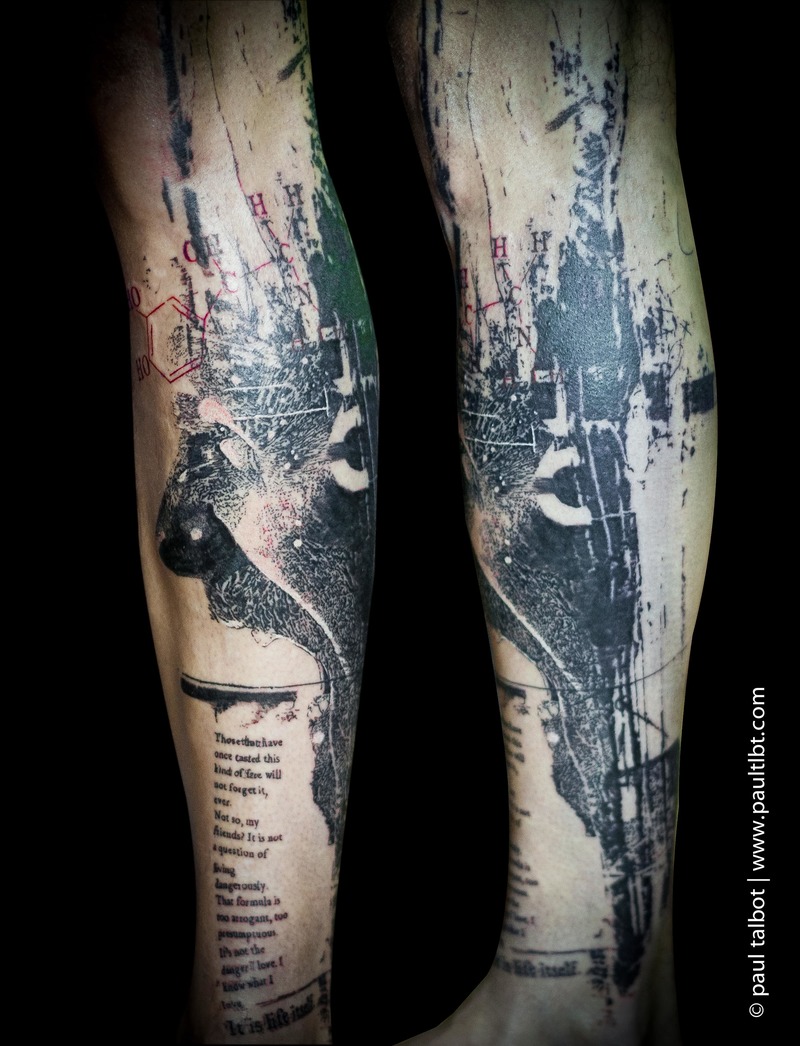 What does it mean? Not all tattoos have a meaning, and sometimes, even if they do, we don’t want to share that meaning. The trick of the trade is to wait until you’re invited into this conversation.

Why did you get it? Because I wanted it. This is perhaps the only answer you’ll ever really need from this question.

Is it real? You should be able to tell the difference between a real tattoo and a stick-on tattoo. They look vastly different. Chances are, if you ask this question, you’re going to be met with an irritated glance at your very best.