1960s Hairstyles For Men And Women

The 60s ushered in a counterculture revolution, where accepted social norms were being challenged and re-written.

This was seen in the arts more than anywhere (or anything) else, and was especially prominent in fashion, accessories, and - of course, hairstyles.

What Hairstyles did People Wear in the 60s?

Arguably - this artistic revolution extended right through to hairstyles too. The decade saw women begin to prefer shorter cuts of hair and men growing longer hair. Of course, this was absolutely socially unacceptable in just the previous decade, so there was a clear leap in what people could and couldn’t do fashion-wise.

In short, the 1960s hair was nothing short of an act of rebellion! Let’s take a look at the most popular 1960s hairstyles for men and for women. 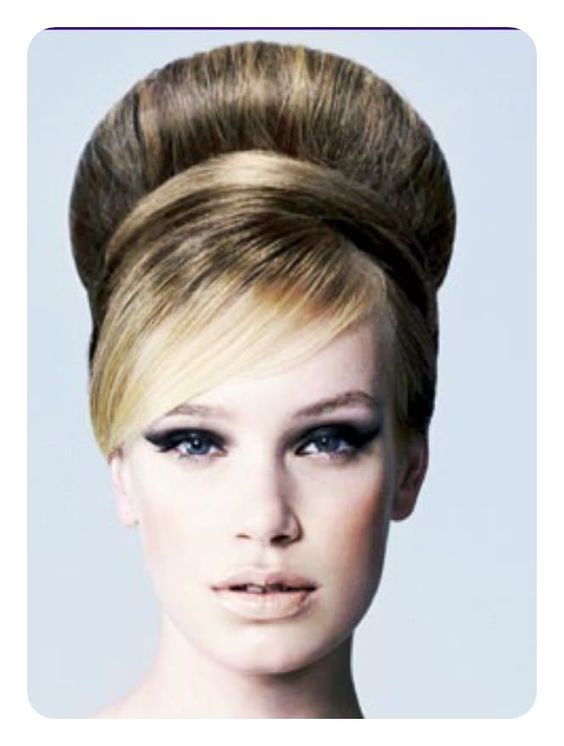 This very popular hairstyle was developed in 1960 by Margaret Vinci Heldt, an Elmhurst-based hairstylist in Illinois.

The look is created by piling your hair on top of your head, forming a conical shape, then generously spraying hairspray all over it to set it in place. The result is a unique hairdo that looks a lot like a beehive in terms of its size and shape.

The beehive became popular after being adopted by The Ronettes, a renowned musical group at the time. Other celebrities like Aretha Franklin were seen with this style, and some TV shows like Star Trek continued this trend too. 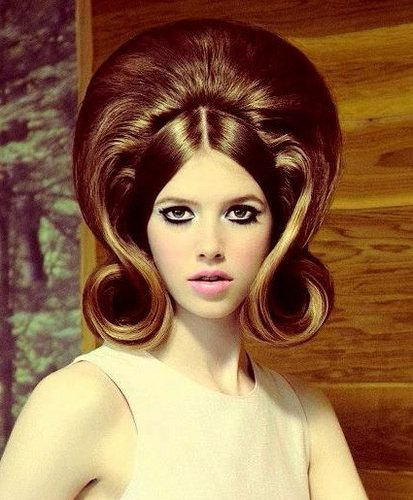 While you may have heard of a Bob haircut, the flipped Bob is something entirely different.

Perhaps the most iconic proponent of the Flipped Bob was president John. F. Kennedy’s wife, Jacqueline Kennedy. She had a unique and immaculate style to her, making her the embodiment of class and grace for many Americans.

The First Lady had a signature hairstyle: a short cut that looked like a bob that was flipped out at the ends. Of course, millions of women, including celebrities like Diana Ross, Elizabeth Montgomery, and The Supremes, copied and modified this style, and before long, it became a popular 60s hairstyle. 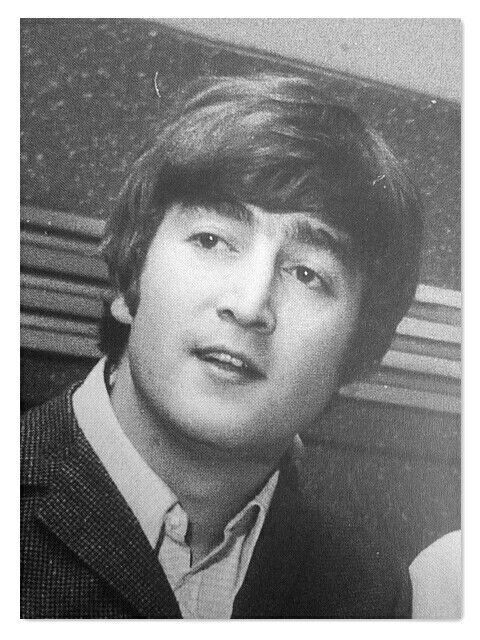 The Beatles were (and arguably still are) the biggest band of all time. And, the 1960s was the decade in which they made their mark.

The band was known for the mop-top, a messy look that was a modification of the 50s hairstyles, only longer. This style slowly became a symbol of rebellion, and many of the Beatles’ fans around the world adopted it. 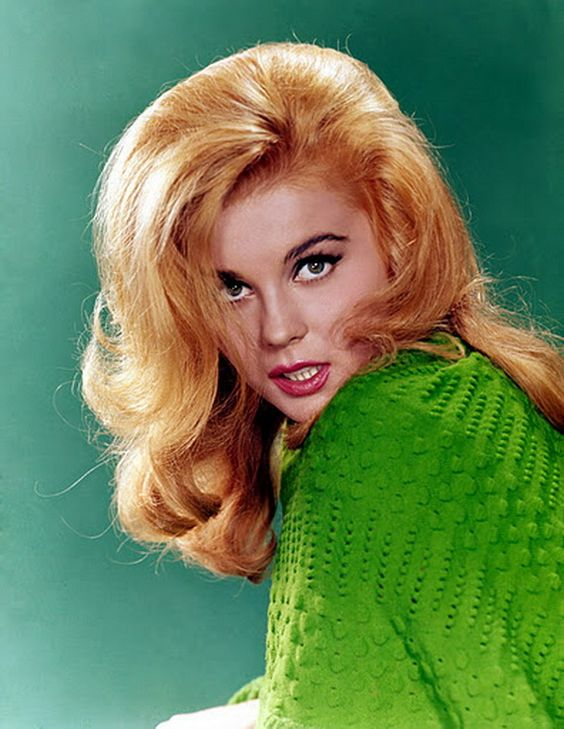 Since the 60s were a time of social change, social taboos were repeatedly challenged. People began to embrace their sexuality even more - and this was reflected in every aspect of life, fashion, and image of the self.

Consequently, it became more socially acceptable to outwardly display sexual traits and flirtatious styles. This can be seen in the popularization of the mini skirt - but also in the way, that hair became a symbol of feminine sex appeal

Thus, bigger and sexier hair came to be, with actresses like Jane Fonda, Raquel Welch, and Brigitte Bardot being clear icons for it. Within a short time, big, flowing, and voluminous hair went hand-in-hand with sensuality and beauty. 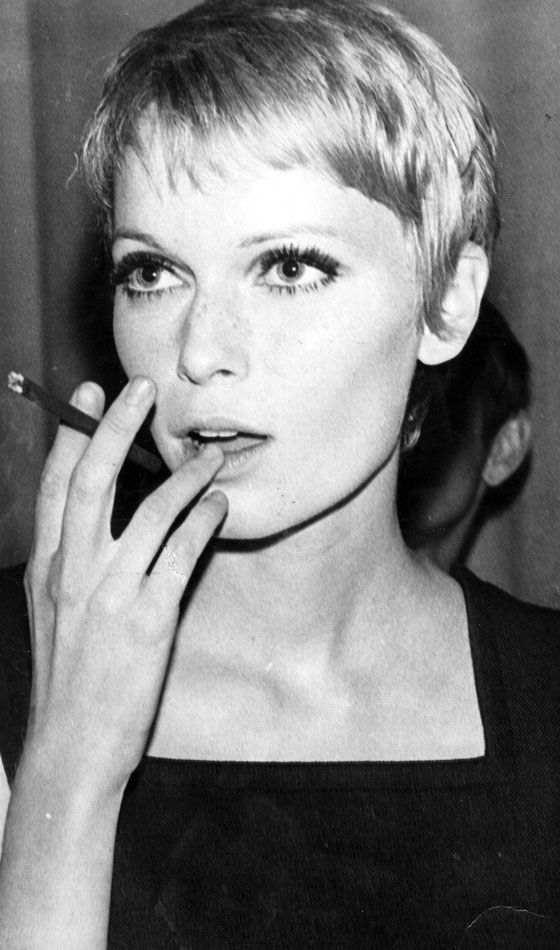 The Pixie was originally a 1950s look, characterized by smooth, sleek, and boyish hair. Women began to prefer shorter and rebellious haircuts, thanks to Lesley Lawson, the world-famous model also known as Twiggy. Many women in the late 60s could be seen with this side-bang look. 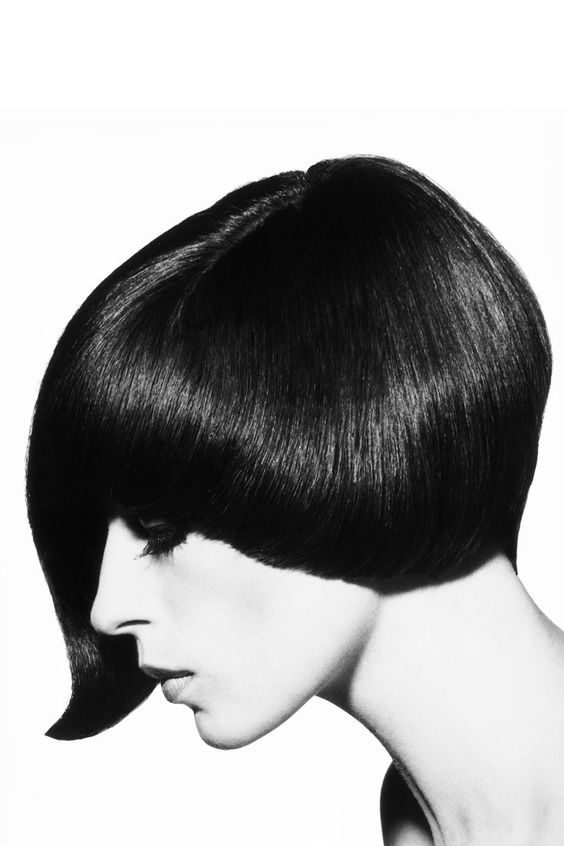 This hairstyle was pioneered by Vidal Sassoon, a British hairdresser whose brand is still recognized to this day.

The Vidal Sassoon cut is one of the more artistic and avant-garde styles of 1960s haircuts. This mid-60s look was a geometric, modern bob. It was considered to be quite radical for a while, but this did not quell its popularity. Many variants of this cut (mostly known simply as ‘asymmetric cuts’) are a popular choice of hairstyle today, where edgy is the new norm.

Celebrities such as Mia Farrow and Nancy Kwan adopted this look, making many other British citizens in the 60s demand this sharp, short, and angled look. 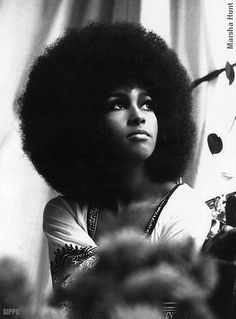 The 1960s was a time of revolution and change, and it presented an opportunity to break away from societally-imposed image norms. African-Americans deliberately broke away from past hairstyle and image norms and embraced a style uniquely their own. This saw the rise in popularity of the Afro.

Since the Afro is a plain, natural style, it came to symbolize African-American power. Black celebrities like Angela Davis and Jimi Hendrix wore it with pride.

All of these retro hairstyles can be easily recreated today. In most cases, the only requirement is that you have enough hair for the style you are going for.

However, if you do not want to make any drastic changes to your own hair, there are retro wigs and weaves that you can use to recreate these 60s looks.

What’s your favorite hairstyle from the 1960s?