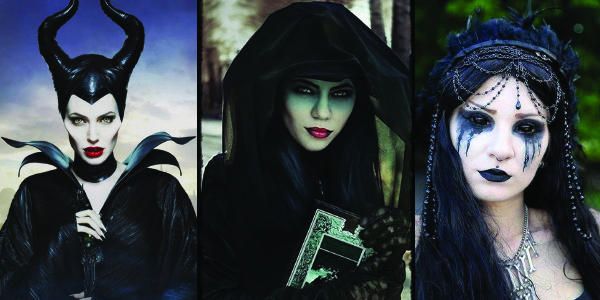 Halloween is fast approaching, which means everyone is starting to pick out their costumes. Each year thousands of men and women grab a pointy black hat and the matching cape to dress up as a witch, which is a costume classic going back for hundreds of years.

Unfortunately, this costume choice is a dud for two reasons. First, everybody and their mother has dressed up in that same, lame costume at least once in their lives. Second, and more importantly, witches are a real group of people who don’t always appreciate the fairytale stereotype that gets trotted out of the costume trunk each year.

How can you dress up like a witch this year without the same boring old costumes and tired old stereotypes? There are several ways to embrace Halloween’s most traditional costume choice without being offensive or lackluster.

Be Your Favorite Witch From Movies/Literature 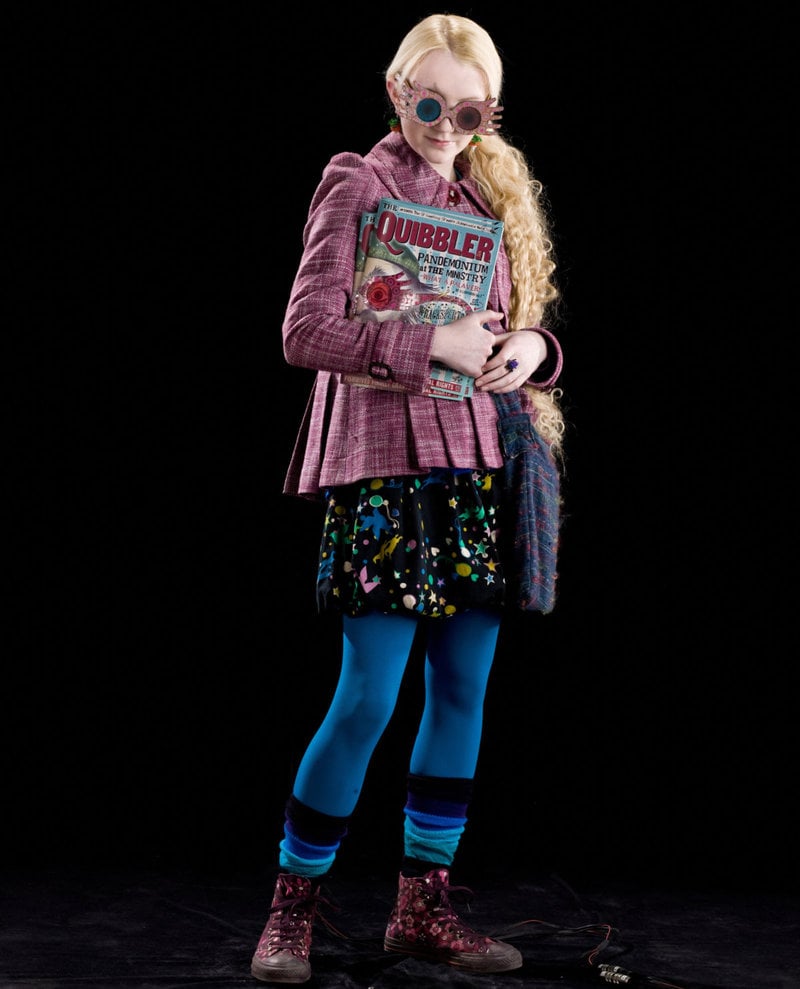 There are dozens of really amazing witches you can dress up as for Halloween without being a generic, storybook witch.

The most popular witch costumes for Halloween each year are undoubtedly from the Harry Potter series. If you want to be a witch from Harry Potter but you don’t like the idea of being the 5th Hermione at the party, consider some of the other characters for your inspiration. Luna Lovegood, Professor McGonagall, Dumbledore, Draco Malfoy, and Professor Sprout are all excellent witches who deserve a little love this Halloween.

If you want to be a goth witch, any of the girls from The Craft would make an excellent costume choice. Professor Snape would be an excellent goth witch costume as well. If you're interested in a more film noir take on witchcraft, you could choose to be Harry Dresden from The Dresden Files.

Looking to embody the image of a carefree, lovely crone witch? Dress up as the aunts in Practical Magic. As a fun bonus, you can drink midnight margaritas the whole evening!

Want a hilarious take on the traditional witch costume? Any of the witches from Hocus Pocus would make a great costume choice or, for those people who are looking for something a little less obvious, dressing as Tim Curry in The Worst Witch is sure to get a few laughs.

Choosing a costume from popular culture is an excellent way to be a witch without any offensive stereotypes.

Be One Of History’s Famous Witches 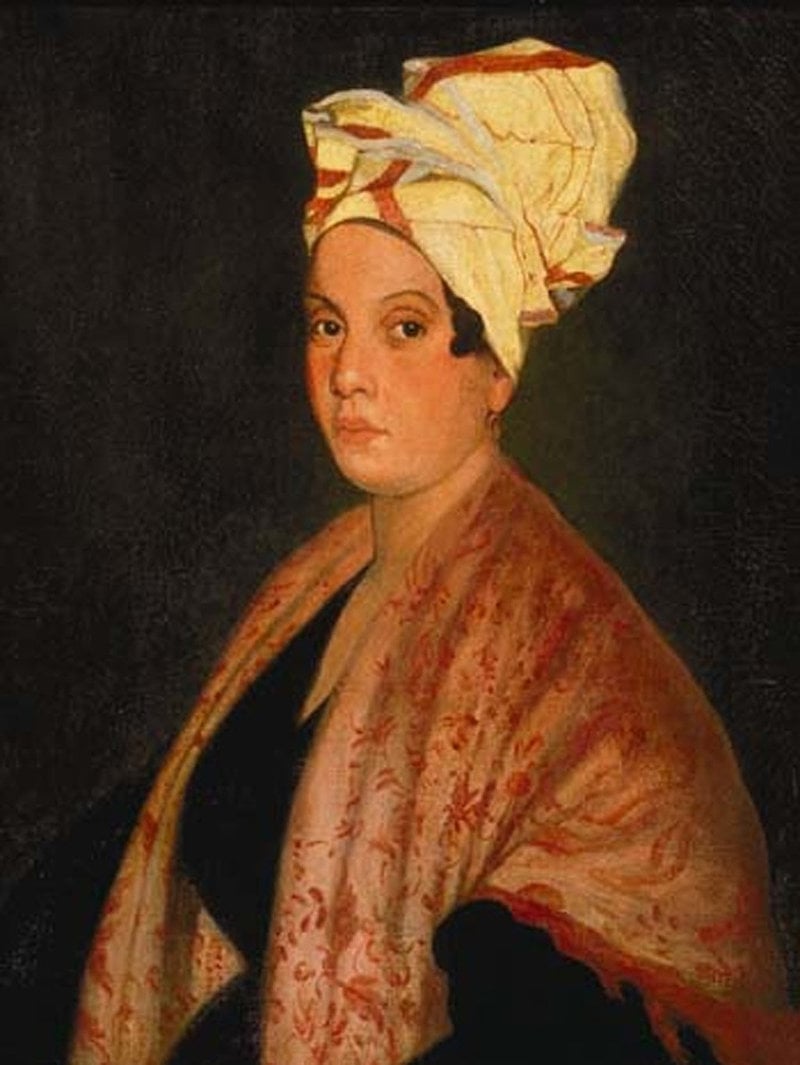 Let’s be honest – witches are awesome and have been throughout history. Witches have been some of the most valuable members of their community over the years, despite the hatred and violence they’ve been forced to endure throughout the centuries. Witches have historically been healers, midwives, and brewers, making them the most important people in their villages throughout the years.

If you want to embrace the amazing history of witchcraft, dressing up as one of these famous witches would be an excellent way to do it.

Known as the Voodoo Queen of New Orleans, Marie Laveau is a historical witch you should learn more about. Like most witches in history, her story is riddled with unknowns and possibilities, but she is quite possibly the most famous witch in American history.

Azealia Banks isn’t exactly a historical figure yet, but she has used her fame to share her faith with her platform, making her an excellent choice for people looking for costume inspiration this year. There are rumors about all sorts of singers, including Ariana Grande and Elvis, but Azealia is one of the few who has been very vocal about her beliefs.

The blonde half of Hall and Oates, Darryl Hall was very involved in witchcraft and the occult for many years. If you are looking for a good couples costume this year, make sure you get to be Hall and have your significant other be Oates so you can dress as one of the music industry’s most famous witches.

Torn between dressing as a witch or a sexy, blonde bombshell this year? If you dress up as Cybill Shepherd you can do both! Famous for thanking the goddess during her speech at the 1996 Golden Globes, Cybill Shepherd is as famous for her faith as she is for her acting skills.

If You’re A Modern-Day Witch, Just Be Yourself 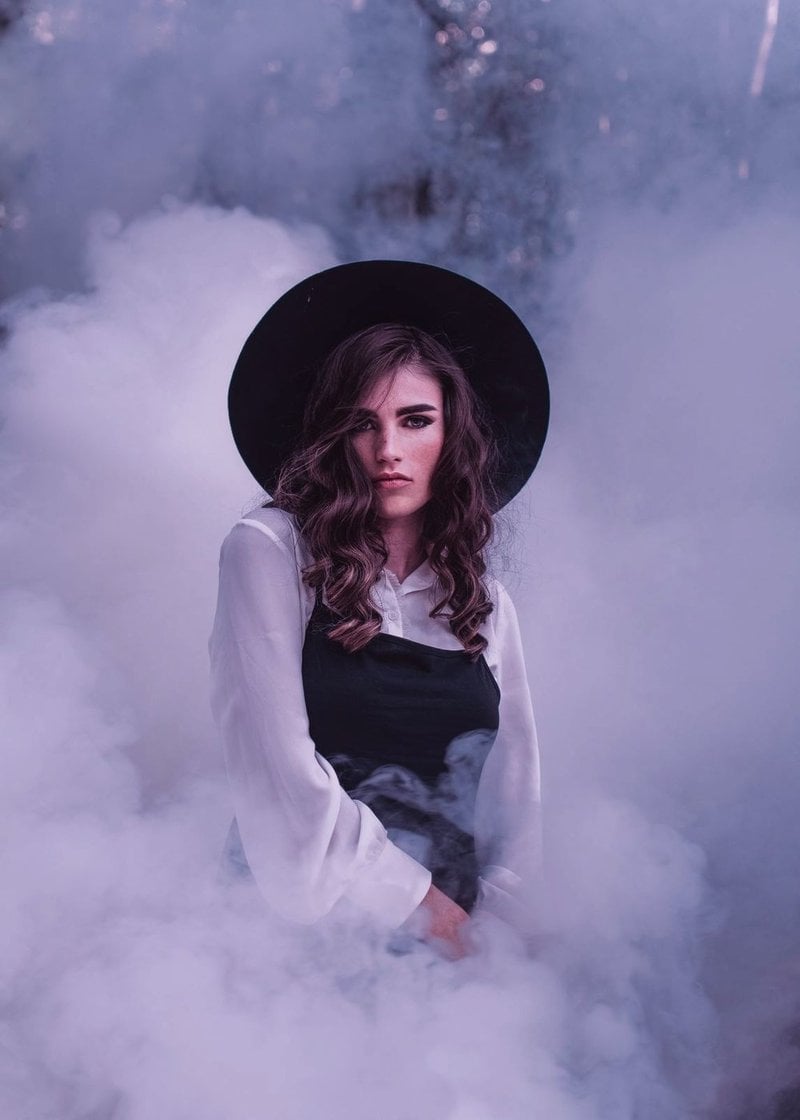 Witches are real people. They don’t fly on brooms or eat children who destroy their house in the woods. Truthfully, they are more likely to be putting out birdfeeders or drinking wine out of mason jars while they knit a hat for their neighbor than they are standing over a giant cauldron.

If you are a practicing witch and you want to take the costume back this Halloween, there are some near-universal costume pieces you might want to include in your outfit. Every witch is different, of course, but if you choose a few of these things to build a costume around you’ll be pretty accurate and non-Wiccans will still understand your costume.

When building a costume, choose natural fibers, such as cotton or wool, preferably in natural, earthy tones. You can’t go wrong with forest green or a deep brown – and the same can be said for your witchy makeup choices.

Flats are the way to go. You could wear sandals or boots without a problem. Going barefoot might be more accurate, but Halloween is typically pretty cold and walking around a party without shoes on might not be the best idea, so stick with a pair of flats.

Jewelry and accessories will make or break your witch’s costume. A pentacle necklace, crescent moon earrings, or an adorable cat pin would all be welcome additions to a modern witch costume.

Whether you choose to dress up as a witch from your favorite movie, honor a historical witch, or just come as yourself this Halloween, there are some awesome costumes out there that don’t require you to wear that tired, old pointed hat this year.

What costume will you choose for Halloween this year?