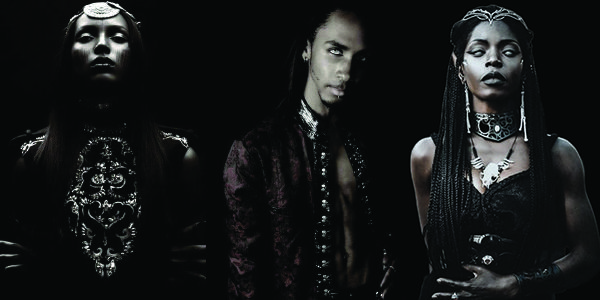 For a lot of people, when they talk about the goth community they are talking about white, Anglo-Saxon teenagers. This is partly because of the focus on Victorian-era culture and fashions, but it is also due in part to the images we've seen of goth people over time being predominantly young and predominantly Caucasian.

Unfortunately, this stereotype leaves out hugely important members of the goth community. From musicians, writers, actors, and other creatives of color who are producing amazing goth content to individuals and communities of color who are living authentically goth lifestyles, there are thousands of people of color who embody the spirit of goth.

What Is Afro Goth? 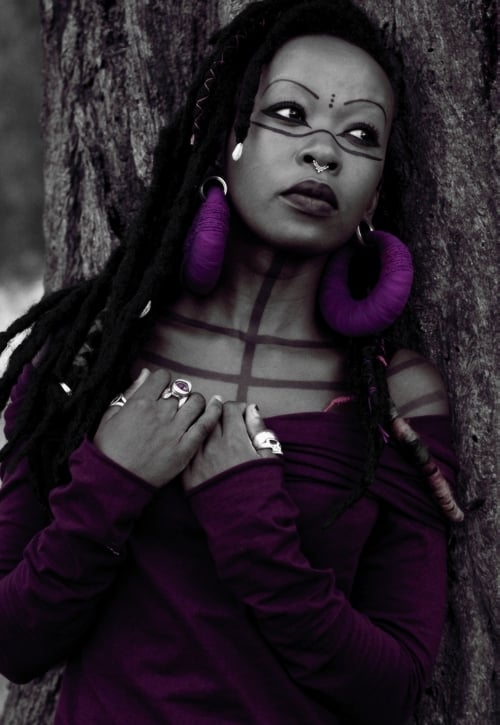 According to Afritorial.com, Afro Goth is a subculture of African and dark-skinned men and women who are passionate about goth fashion, music, and lifestyles. This includes people who wear traditional goth style clothing and makeup, but also those who combine their customs, styles, and fashions with the world of goth, creating an amazing new twist on goth culture.

The combination of goth style and accessories with African headwraps, taqiyah, Habesha kemis, and other traditional clothing and fashions has produced a unique approach to goth culture that embraces the best aspects of both worlds. 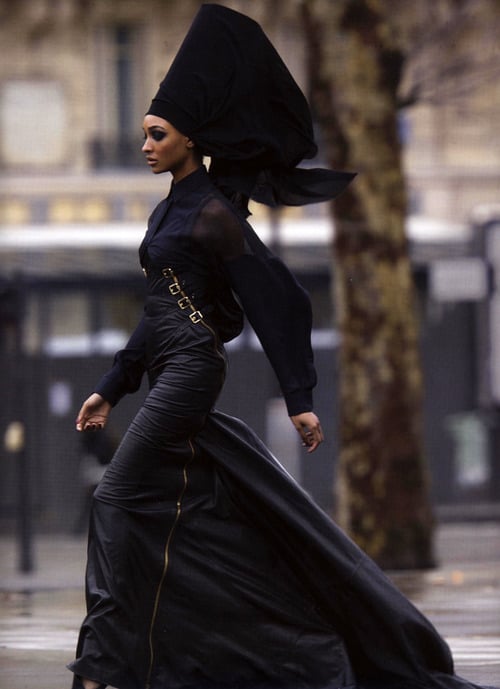 There are some incredibly talented people creating Afro Goth fashion, makeup, designs, music, and media all across the globe. Whether you're looking for jewelry, clothing, music, or something else to feed the dark side of your soul, there is something really amazing being created by people of color in every corner of the goth genre.

Shanice L. Wadell is a graphic designer, illustrator, and special effects and makeup artist from Scranton, PA. She recently worked on an optical illusion collaboration with many of the 2018 NYX Face Awards Top 30 contestants, creating thrilling and grotesque three-dimensional looks using nothing more than a makeup palette and her own natural talent. 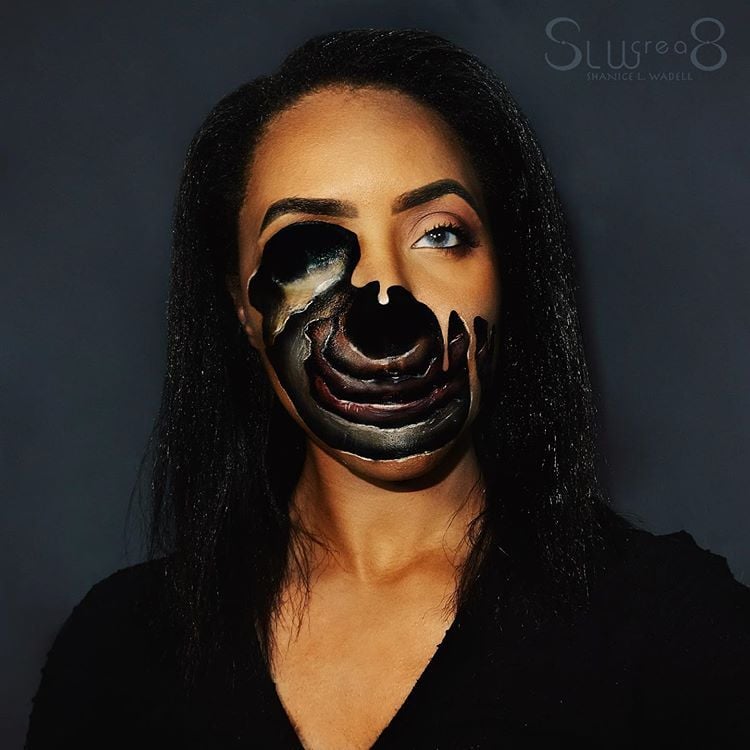 Fashion designer Dilara Findikoglu is a designer based in London who has been fully immersed in the world of goth fashion for many years. She uses her designs as a form of social commentary, using historical throwbacks and exquisite tailoring to defy social norms and embrace goth culture and style.

Her portfolio uses models from a variety of cultures, genders, and ethnicities, proving that she is using her talent to empower all goths, but especially goths of color. 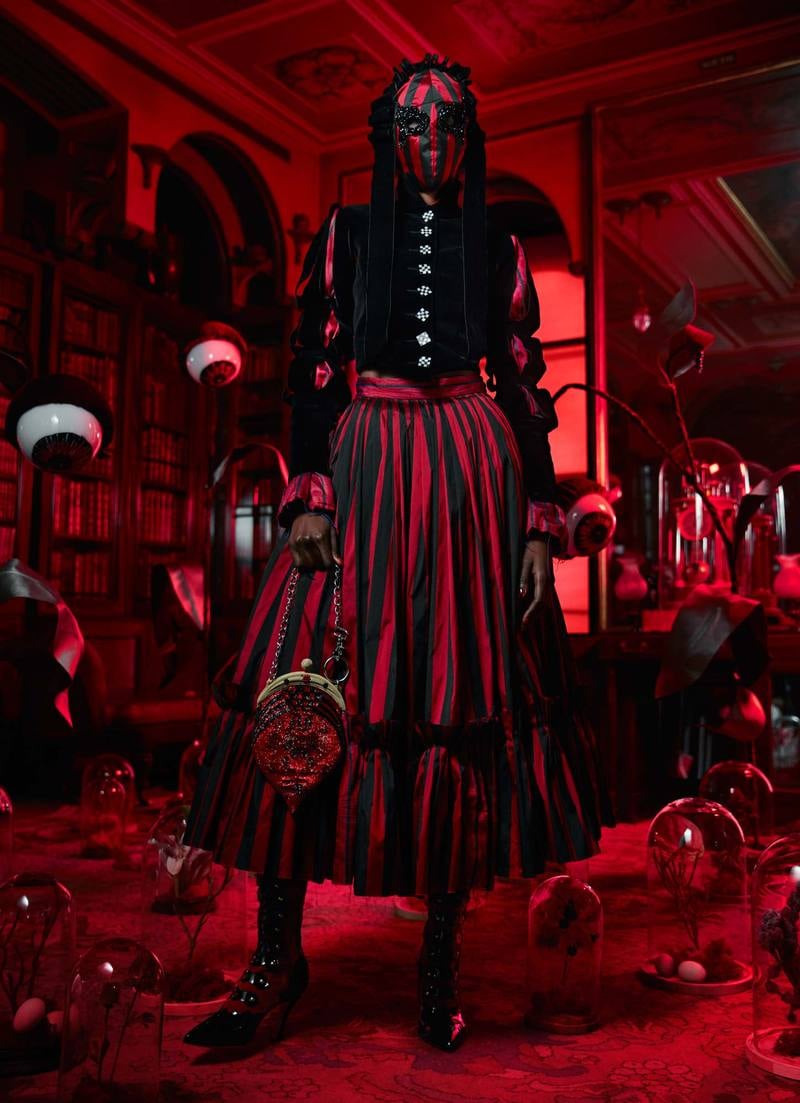 Designer and illustrator Bianca Xunise is, among other things, a goth writer and comic artist. You can read some of her many fabulous comics on her website. Her work addresses the ups and downs of being goth, but she is also unabashedly political and talks about how she felt voting in the 2016 election and her experiences interacting with the police as a black woman. 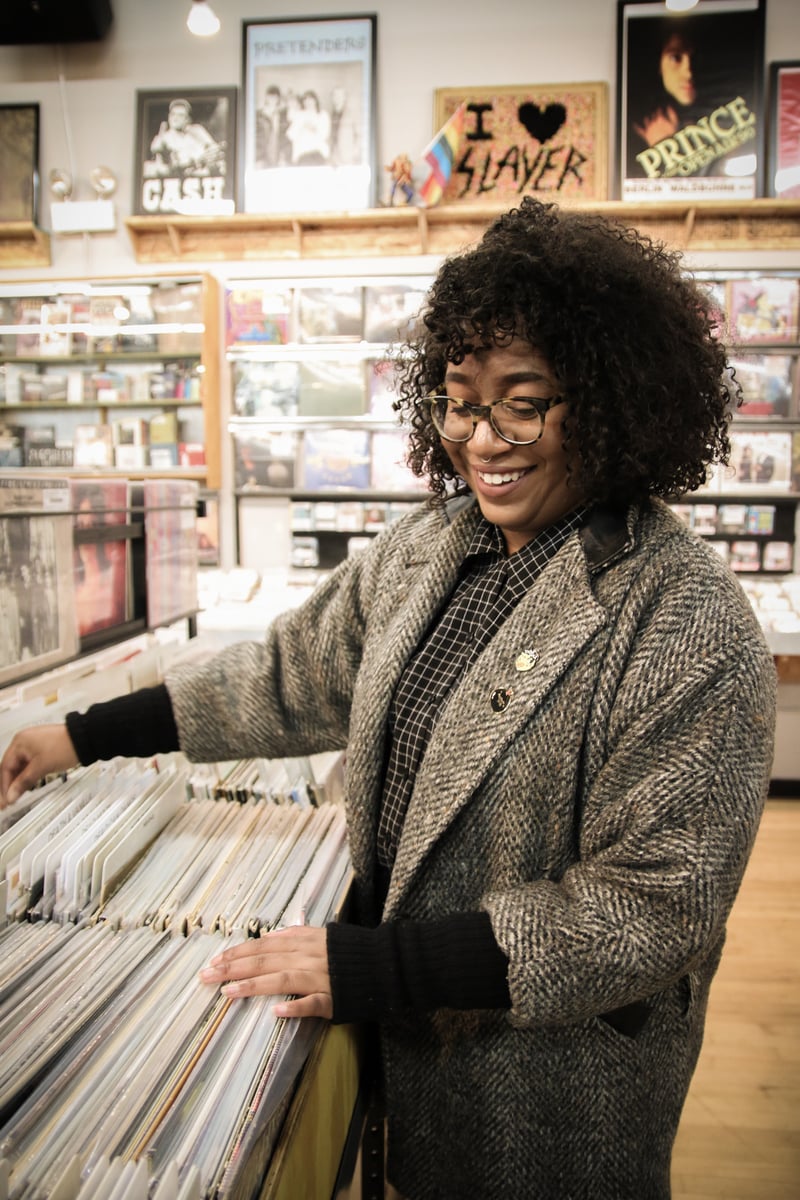 When it comes to music and personal style, Venus X, a DJ in NYC, is widely considered to be the creator of Ghetto Goth, a mashup of goth and grunge. Her SoundCloud GHE20G0TH1K has plenty of examples of her work, showcasing a style so amazing it was adopted by Rhianna a few years back. Rhianna's adoption of Venus X's style opened up a larger conversation about crediting artists for their work and Riri has long since abandoned Ghetto Goth for newer trends, but Venus X is still out there, creating fabulous goth music in New York City. 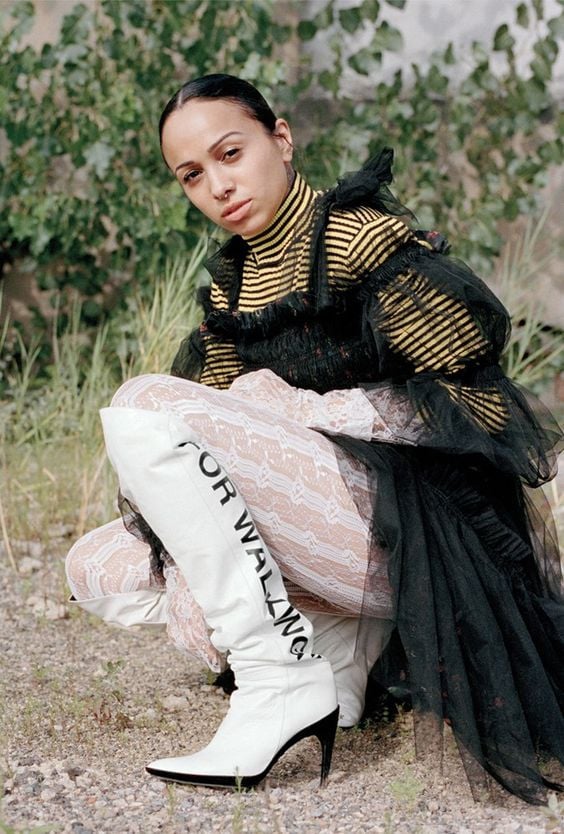 Born Kevin Mann, Sacramento producer and rapper Brotha Lynch Hung is considered one of the forefathers of Horrorcore, a blend of rap music and traditionally goth themes such as the supernatural and extreme, ghoulish violence. An innovative independent artist, he has worked with labels like Strange Music and Siccmade to release 15 different projects since the 1990s. 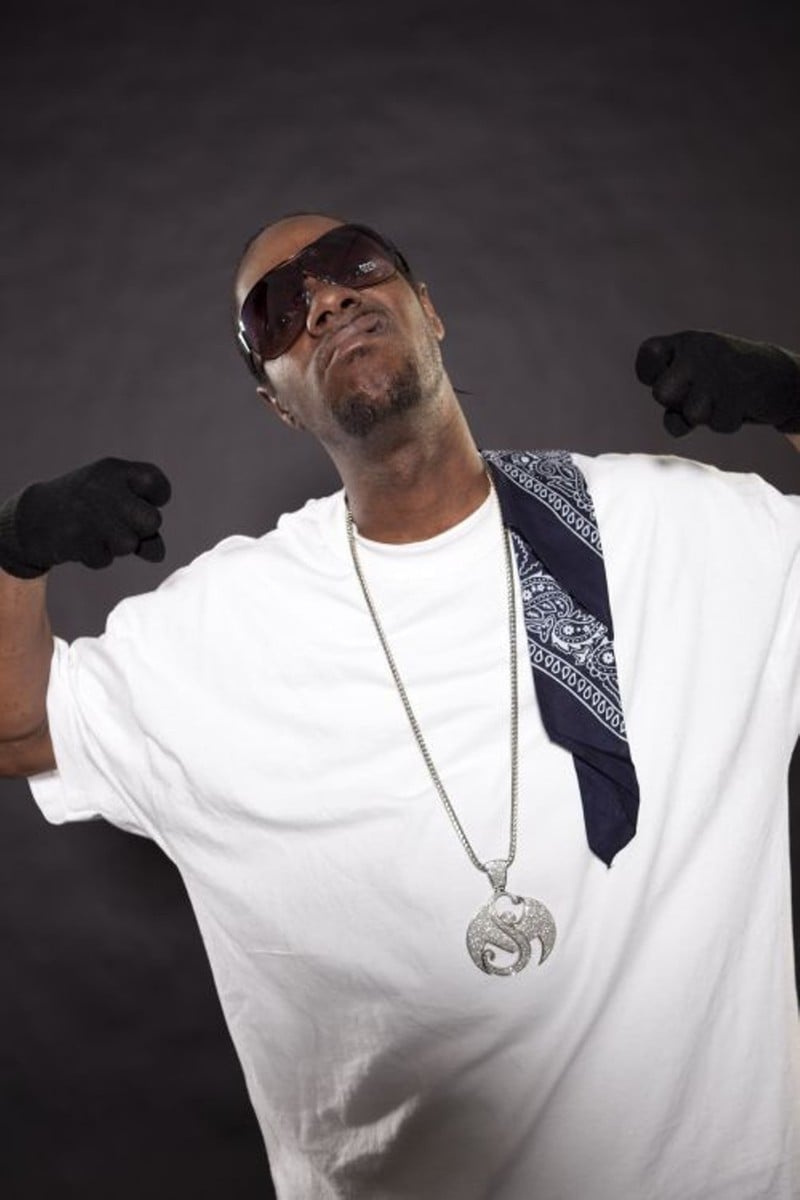 While perhaps less well known than the other people on this list, Mori Darkmoss is an amazing goth who should absolutely be on your radar. A writer and YouTube creator, Mori has tons of fabulous YouTube videos, blog posts, Instagram stories, and other content about being goth. Her videos about being goth at work, how being goth impacts her relationships and building a goth wardrobe all speak to the day-to-day lives of goth people across the country. 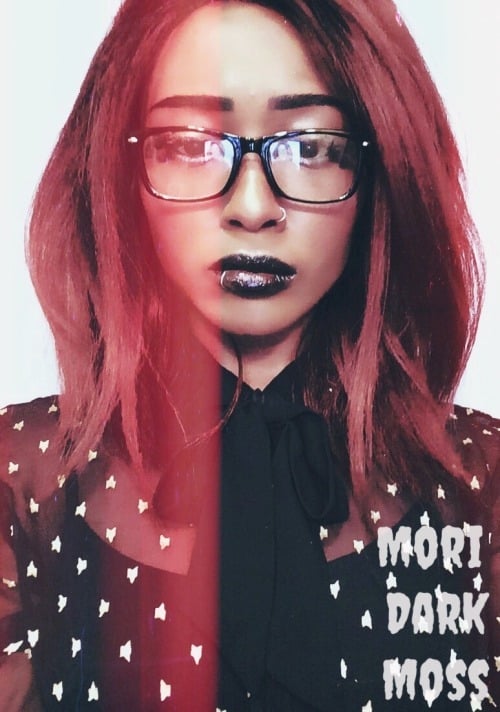 These are just a few of the amazing members of the Afro Goth community who are creating amazing content designed to speak to the spookiest recesses of your soul. Who are some of your favorite Afro Goth creators?

What’s a Health Goth and How Do I Become One?