Bob Dylan, Weezer, And Twenty One Pilots - Firefly 2017 Has Announced Its Lineup! 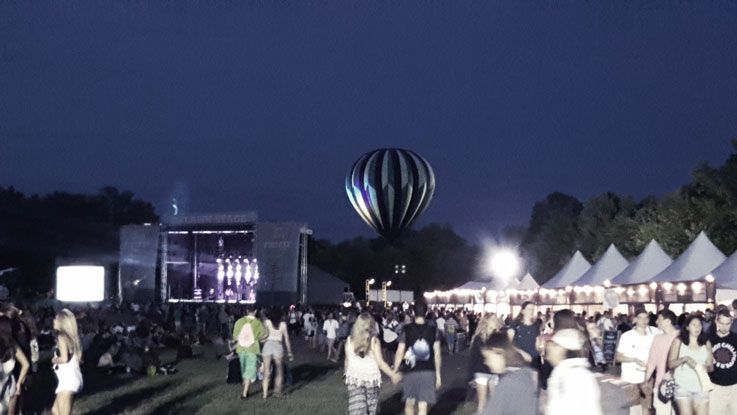 The Firefly 2017 Lineup has been announced and once again, the festival is crammed with something for everyone. From Bob Dylan, the recipient of the 2016 Nobel Prize for Literature, to Chance the Rapper; Firefly remains consistent in bringing variety to the Woodlands in Dover, DE.

Who Goes to Firefly Music Festival?

For music fans, festivals have become the destination of choice for summer vacations. Tucked away in the tiny state of Deleware, Firefly remains a hidden gem among the more publicized festivals like Coachella and Bonaroo. Yet the festival never fails to bring an awesome variety to this scenic venue. What Should I Bring To Firefly?

How Do I Get Tickets to Firefly?

Check out the full lineup below and grab your passes to Firefly before they are gone!

Lodging in the area sells out fast, so don't forget to check out Firefly Camping details here

Do you love festivals? Tell us about your favorite shows in the comments below! Not So Hippie - Non-Boho Fashion from Firefly

What To Wear to Summer Concerts and Festivals