Born Feb 26, 1932 in Arkansas, Johnny Cash is one of the world's most beloved and most infamous country crossover stars. Cash has influenced hundreds of musicians and artists since his first hit, "Cry, Cry, Cry", and this week we pay homage to his legend by taking a look at his life and achievements:

Music was at the heart of Cash’s formative years. Growing up on a cotton and crop farm in Arkansas, he was exposed to a variety of music, from his mother’s folk songs, hymns and Irish music played on the radio to the work songs from the fields and nearby railroad yards.

When he was twelve years old he picked up the guitar and began to write his own songs. In the same year, a young Cash lost his older brother who died tragically after being pulled into a whirling headsaw, nearly cutting him in two. Jack Cash held on for over a week before passing away, on his deathbed his brother spoke of seeing angels and heaven.

Cash recalls that he and his mother had terrible premonitions the day his brother had the accident, they begged him to skip work and go fishing, but Jack refused, wanting to help his struggling family. Being very close to his brother, Cash suffered a horrible guilt all his life.

By 1950 he had enlisted in the USAF and was shipped to Germany.  After his discharge he married his first wife, Liberto. 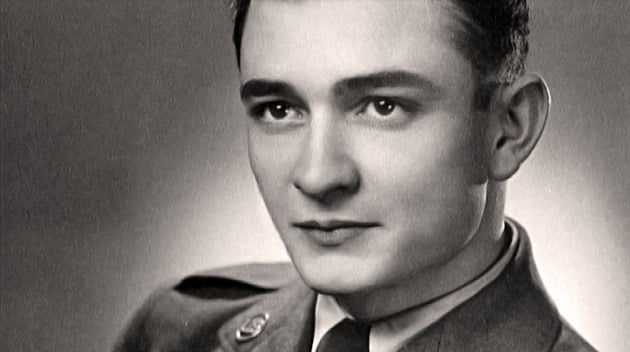 In 1954 Cash auditioned at Sun Records, hoping to record gospel, of all things, but was told that the label no longer recorded that type of music. By the next spring, Cash was back with his band The Tennessee Three and they released a number of songs with their new rockabilly style, but they just couldn’t seem to make waves on the charts.

That all changed with the release “Cry, Cry, Cry”, which peaked at No. 14 on the Billboard’s Top 20 and was followed by a string of successes like “So Doggone Lonesome” and “Folsom Prison Blues”. But it was “I Walk the Line” that shot to No. 1 in the Billboards, staying there for an astonishing 43 weeks and selling over 2 million copies.

The Rise and Fall

Throughout the 1950’s and 60’s Cash was steadily rising to fame with songs like “Ring of Fire” and “Understand Your Man” rocketing up the charts. But behind the scenes his life was disintegrating.

His marriage to Liberto was falling apart and his drug and alcohol addiction was taking its toll on his career. He used uppers to keep himself awake during his hectic tours but Cash reported using all manner of drugs throughout his career.

His singing partner, June Carter, and her family helped him overcome his drug problem and surprise, surprise, he went on to marry June a few years later. Cash never really kicked his habit, managing to stay off drugs for several years before inevitably succumbing to temptation then going back to rehab. The cycle continued all his life until the 90’s. 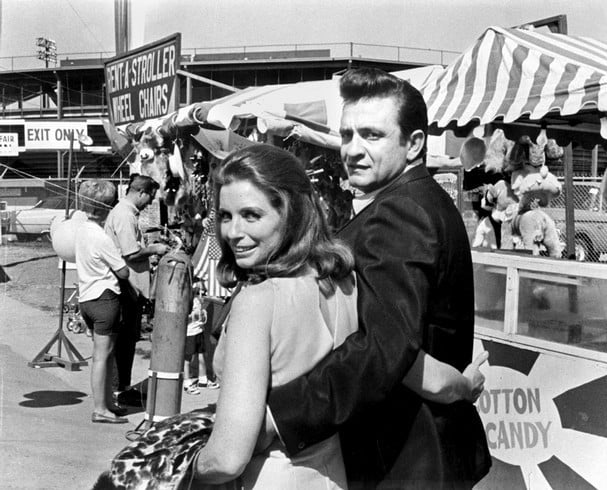 The Man in Black

When most of us hear the name “Johnny Cash” it immediately conjures the image of a man dressed from head to toe in a black suit. It all began when Cash was in the Tennessee Three. The band noticed how other bands had matching outfits, and unable to afford their own they decided on matching black shirts because it was the only color they all had!

Contrary to popular belief, Cash didn’t always wear black, in fact, Cash has gone on record as saying that he wore a lot of black simply because he liked it. As a strong advocate for prisoners' rights and a critic of the Vietnam War, Cash used the image of the Man in Black as a voice for those who couldn’t speak, going on to write the song “Man in Black”.

By the late 1970’s Cash had cemented his public image of the man in black, which was in stark contrast to the bejeweled outfits worn by other country and western singers of the day. 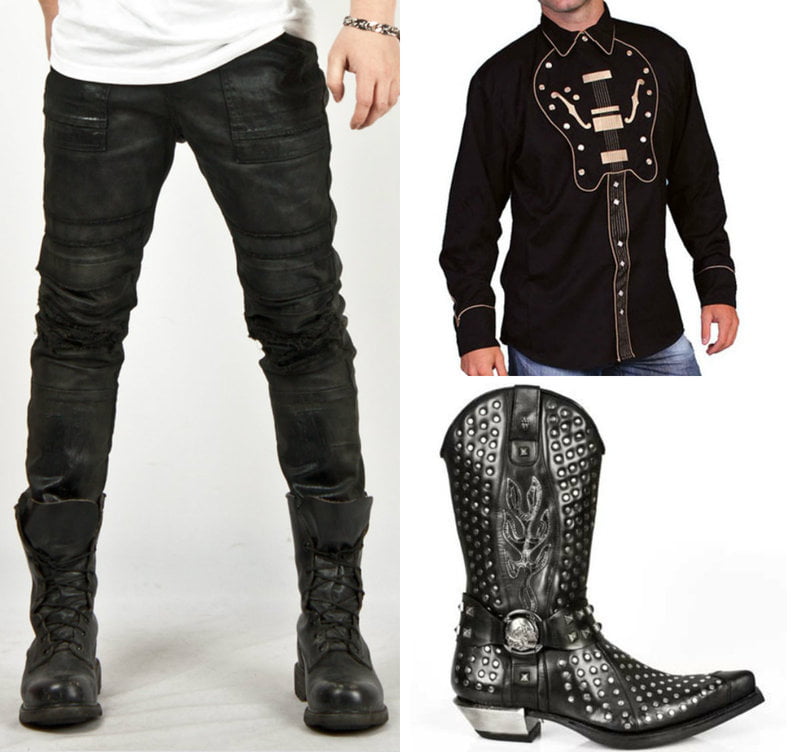 Shop fashion fit for the Man in Black here

Johnny Cash never served hard time, but he did have several stints in jail for minor offences. He cultivated his outlaw image and nothing aided this more than his decision to perform across a number of notorious prisons.

Later Years of the Legend

He continued to record music through the 80’s and 90’s as part of the supergroup The Highwaymen. But it was when he signed with American Recordings in the late 1990’s that Cash truly crossed the generational divide, reaching new, younger audiences not traditionally interested in country music.

The “Man in Black” collected numerous accolades including a string of Grammys throughout his career. He became renowned for being the youngest living inductee into the Country Music Hall of Fame and was even inducted into the Rock and Roll Hall of Fame.

One of his last and most poignant covers was of the Nine Inch Nails single “Hurt”, for which he won an MTV award and a Grammy. Johnny Cash passed away in 2003, the same year as his wife, June Carter. Two years after his death, his legacy was immortalized in the film Walk the Line, which details his early romance with June Carter.

Even though he's passed on, the legend of Johnny Cash lives on through his music.

What's your favorite Johnny Cash song? Leave your feedback in the comments below! 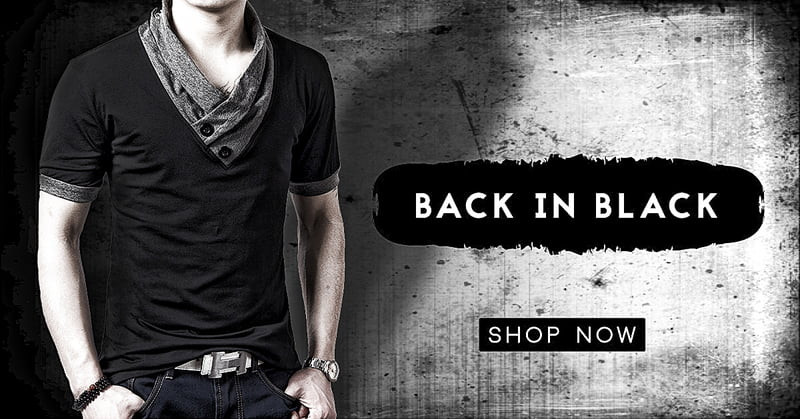