Spring Deals Get up to 50% OFF Select Items
Shop Now

Choosing the Best Tattoo Design For You 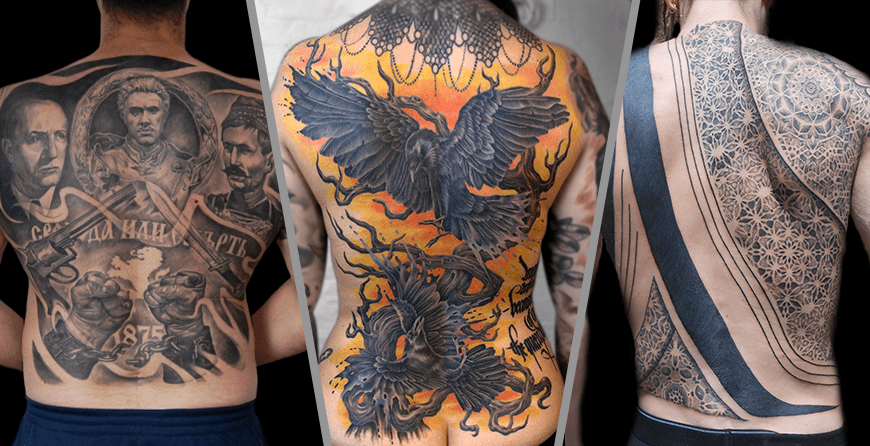 When it comes to choosing a tattoo design, you may feel a little bit intimidated at first. There are so many different designs; in a word, the possibilities are absolutely endless, depending on your tattoo artist's skill.

But, when so many options surround you, it’s no wonder that it may feel like you’re treading water at first. But, it doesn’t have to be quite as difficult as it may seem at first. There are always some tried and true steps in choosing the best tattoo design for you, whether it’s your first tattoo or your tenth. 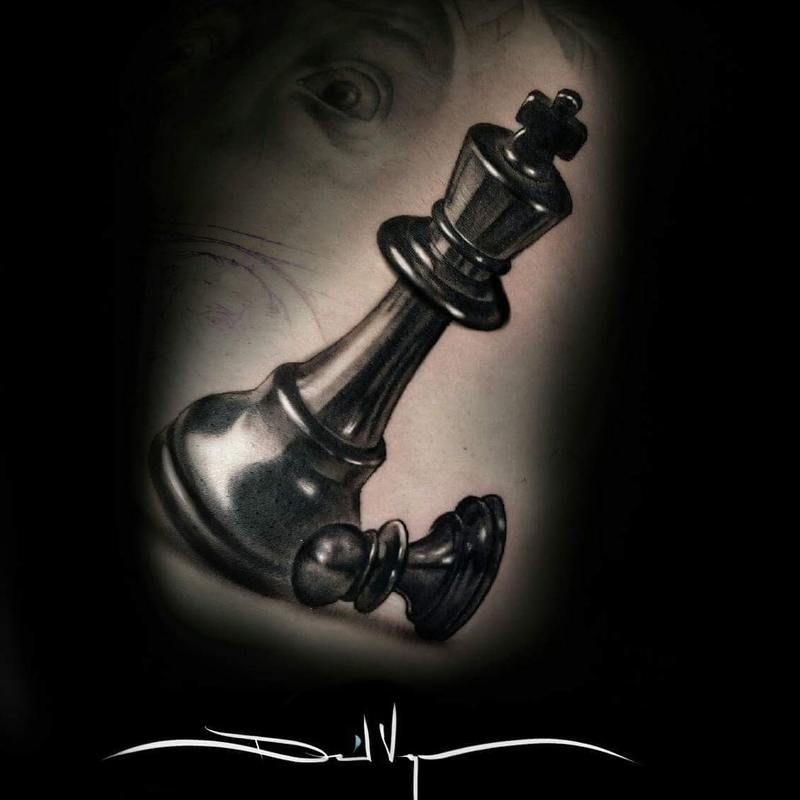 First, you’re going to want to avoid making any rushed decisions. When it comes to tattoos, you have to remember that they’re permanent. It is never a good idea to go into a tattoo, thinking that you can have it removed or covered later. Remember, you should want to keep your tattoo for the rest of your life; making a solid decision before you get a tattoo can prevent any unnecessary regret later down the line.

Reasons not to get a tattoo: 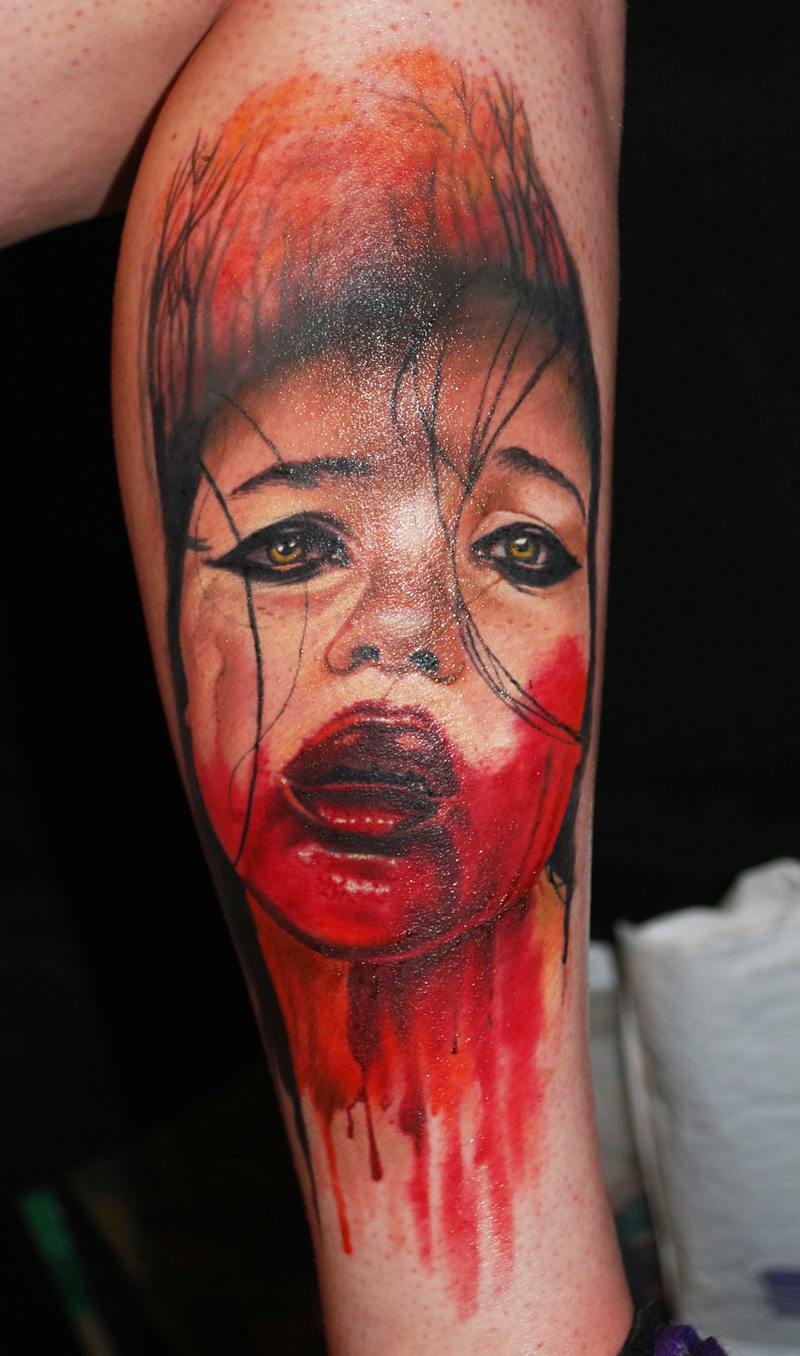 Some common regrets with tattoos include: 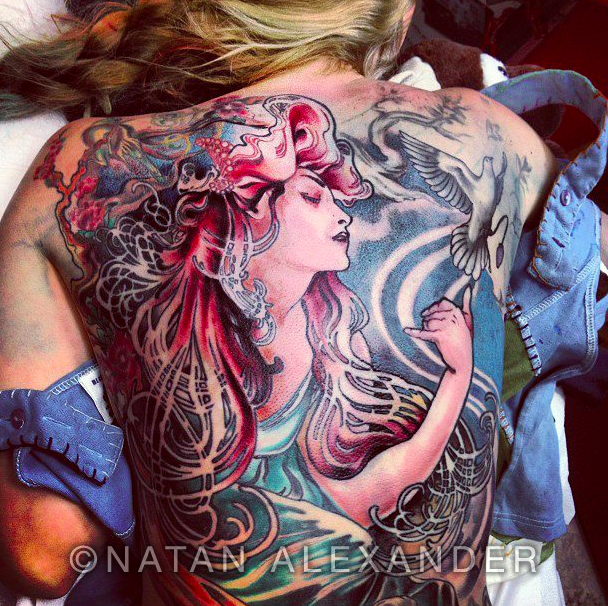 Think before you ink. Sit down with yourself and reflect on what the tattoo will mean to you in five years, ten years, and twenty years from now.  If the design holds a deep impact on you, such as a memorial tattoo, chances are, you’re not going to regret the tattoo. Another example is tattoos meant to give you hope or signify a significant transformation period in your life.

These tattoos are oftentimes the most sentimental that someone can get. Placement of your tattoo is also equally important; this will impact the overall layout of the design for your tattoo. If you’re not sure, ask your artist. Refine your design and choose the meaning behind it. It’s no secret that tattoos with a meaning behind them hold more value than a tattoo chosen off of the wall.

Stay away from flash, if at all possible, as you’re less likely to regret a custom design in the long run if you can draw up a rough sketch of your design or bring in examples for your artist to reference. Find a tattoo artist that you trust to do the most justice to your tattoo design. Once you’ve reached this step, it’s more than likely that you’re not going to regret getting that ink. 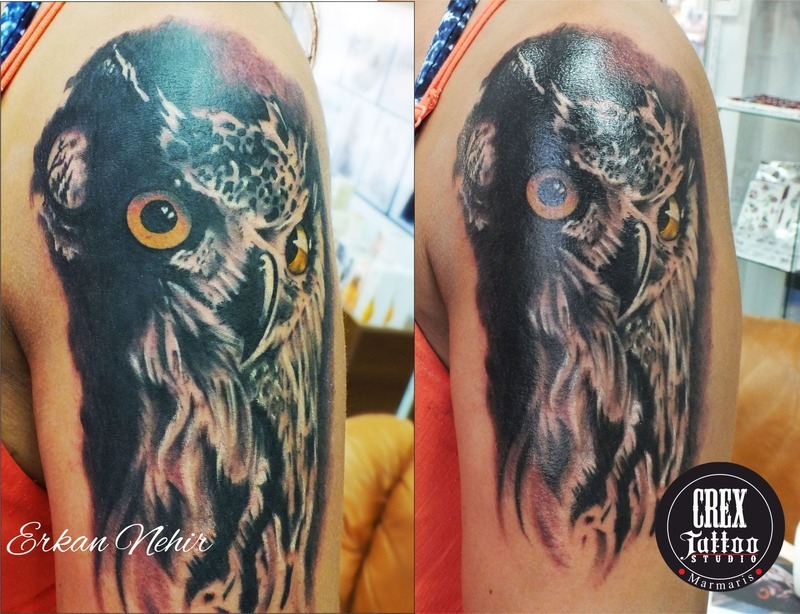 Why You should think About Your Tattoo

10 Things Not To Say Or Do to A Tattooed Person

The Most Popular Tattoo Styles

What to Know Before Getting A tattoo

How to Find A Tattoo Artist

Religion And Tattoos...Where Is the Line Drawn? 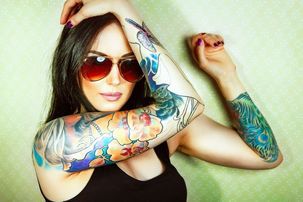 How to tell the Story Of Your Life through Tattoos

Things People With Tattoos Are Tired Of Dealing With

How to Care For Your New Tattoo