Everything You Need to Know About Mehndi 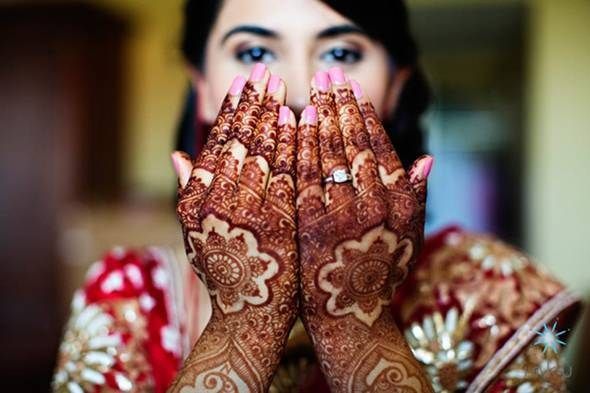 Mehndi, also known as Henna, is a traditional paste that is made into designs for men and women on their skin. While it was traditionally used for both men and women on their palms, it has become far more common for women to wear it, especially during special occasions such as marriage, religious and traditional ceremonies. It is said that Mehndi designs often times are meant to resemble the outer and inner sun, which is derived from the idea of awakening one’s inner light. However, that isn’t necessarily the only design that is used with Mehndi. The most common types of Mehndi are Arabic Mehndi, Pakistani Mehndi, and Indian Mehndi, all of which will vary slightly from one another. 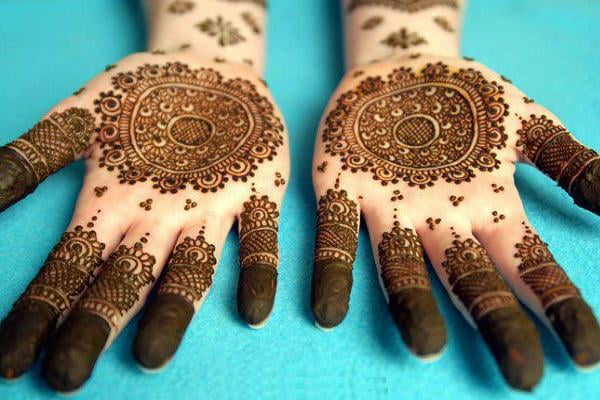 Mehndi has been around for well over five thousand years and is thought to be a deep seeded symbol of health, sensuality, and luck. The main reason for this is because the plant used to create Mehndi is thought to be associated with positive energy, which is linked to Baraka and Jnoun. It is primarily made of ground henna leaves which have been dried, and the designs-whether they’re simple or intricate-are typically applied to the feet and hands. 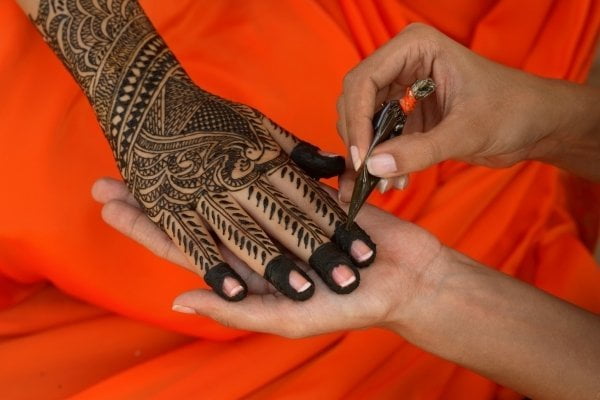 While its roots are traced in India and the Arab world, it has traveled across the world to the West in the 1990’s. However, their name was slightly altered to henna tattoos instead of henna or Mehndi. In Western culture, the traditional sense of celebration is lost in many ways, and instead, is used as an accessory. It’s also said that due to the limited number of traditional Mehndi artists, most people now purchase ready-made henna cones which anyone can use. This is the traditional form that the Western world will usually purchase to use rather than grinding up dried henna leaves themselves. 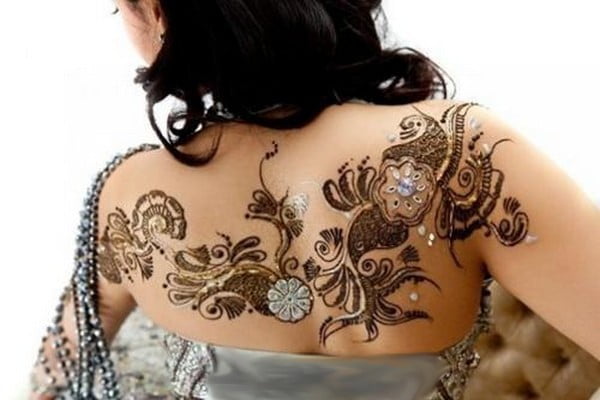 What to expect when using Henna: 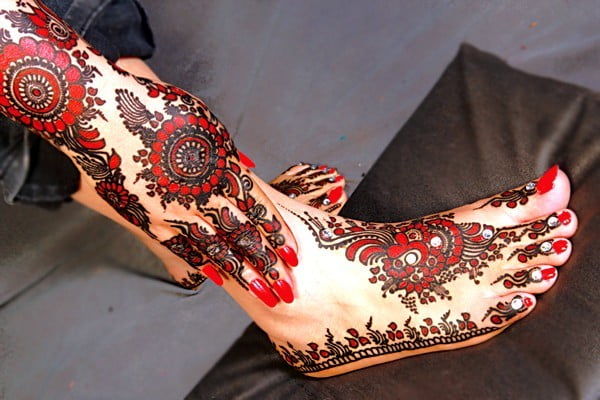 During the life of your Mehndi design, you’ll want to nourish it with natural oils such as:

Do not exfoliate the skin around your design as it can cause it to fade prematurely.

You can find henna supplies at:

Remember, you want to make sure you’re purchasing the freshest henna available to you; it will ensure that you’re happy with your designs. Stale hennas won’t work as well. 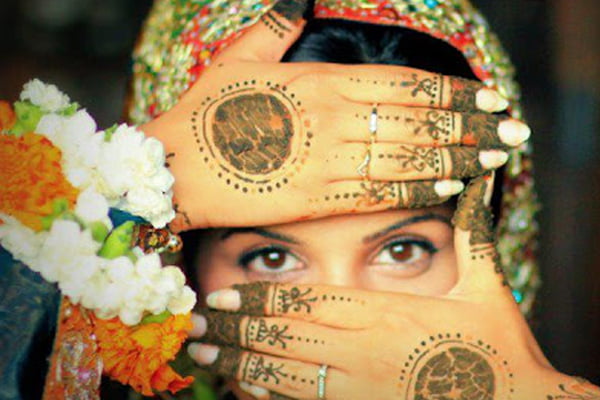 If you don’t want to purchase pre-mixed henna, you can purchase powder that you mix yourself by following these instructions: 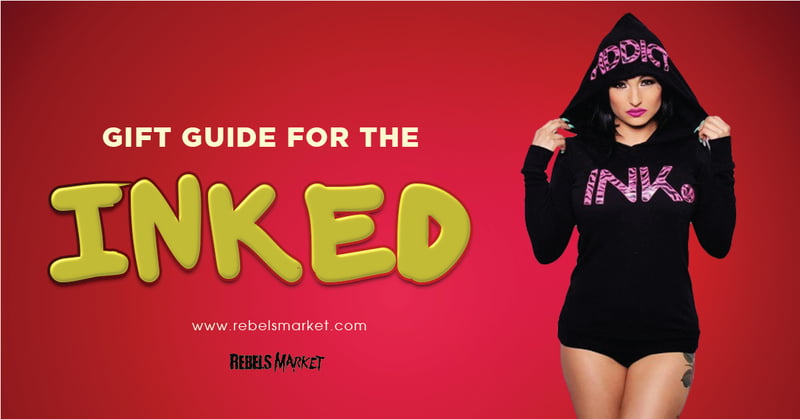 The Gift Guide For Tattooed Types