Everyone knows that American Gothic is the name of the famous painting by artist Grant Wood, but for many people that is where their knowledge of American Gothic ends. While it is a wonderful painting, the cultural and literary movement embodied by American Gothic is so much more than that. So let's embrace America's goth side and celebrate the dark, twisted edge of our cultural history. 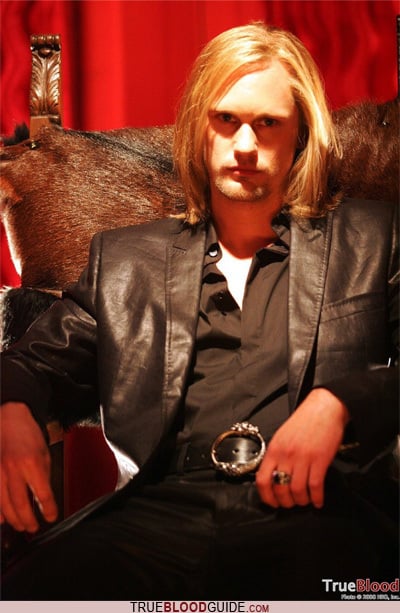 One of the major themes of goth music and literature is monsters. What makes a monster, how society responds to monsters, and whether or not monsters can be redeemed are all questions at the heart of goth stories and songs.

American Gothic embodies these questions from our specific cultural perspective. Americans didn't invent vampires or werewolves, but we did put our own spin on those macabre tales, moving them to quintessential American settings and using them as tools to address uniquely American cultural questions.

Both Anne Rice and Charlaine Harris understood the value of setting their vampire stories in Louisiana, and both address politics, oppression, prejudice, and other major themes with the weight of American history behind them. On the werewolf front, every variation of the Teen Wolf story and Oz from Buffy The Vampire Slayer tell their tales from the perspective of an everyday American teenager. 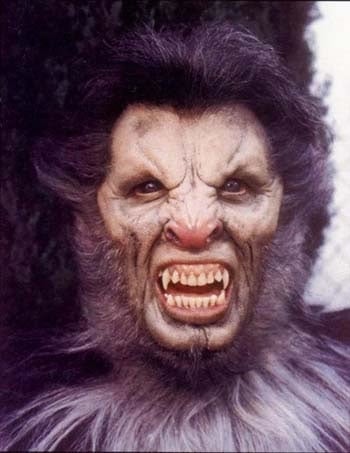 Americans turning into monsters isn't just literal, either. Edgar Allan Poe wrote about descending into madness and Shirley Jackson wrote about mob rule and blind devotion turning entire towns into figurative monsters. The fear exhibited by Ichabod Crane in The Legend of Sleepy Hollow and the behavior of the townspeople in The Salem Witch Trials were examples of how America has twisted the concepts of prejudice and superstition to reflect our own cultural biases.

Though celebrating monsters seems to be more of a Halloween activity, these monsters are all red-blooded Americans. Celebrating their stories is an excellent way to remain true to your goth roots. 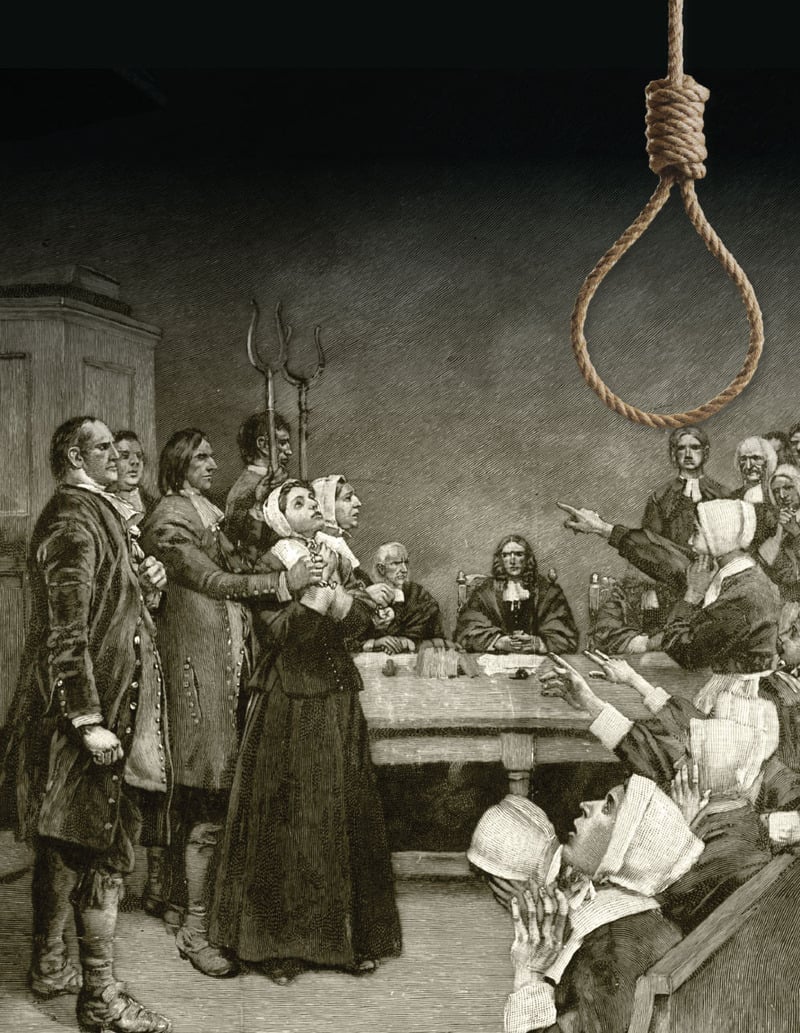 When we think of Early American goths we often think of Edgar Allan Poe, who is more than 200 years old but still embodies so much of the modern goth movement. Poe, however, wasn't born until 1809! There was a significant goth movement in place in America long before he was born, setting the stage for Poe to eventually take his crown as the Master of Horror.

Early Americans dealt with serious anxiety and anguish surrounding frontier life and the American wilderness. While our modern-day society tends to look back on the Lewis and Clark days as a time of excitement and exploration, the citizens at that time were keenly aware that they were face to face with dangers, both known and unknown.

They also had questions about the impact of the Puritans who had come before them on their society, with serious concerns about how extreme devotion to the church and a mistrust of outsiders and people who were different could lead to widespread destruction. These themes appeared in abundance in the literature of the time.

Ebenezer Cook was a poet in the 1700s who is most famous for his work "The Sot-Weed Factor" which was a goth-like satire of life in the early American colonies. In 1798 Charles Brockden Brown published the novel Wieland, the first uniquely American Gothic novel. In the early 1800s Nathaniel Hawthorne and Washington Irving were writing right alongside Edgar Allan Poe, exploring the murky horrors of their Puritanical society and the fear of the unknown.

These fears played a large part in shaping our modern American society. Celebrating the storytellers who brought them to life so vividly is an excellent way to pay tribute to America this year. 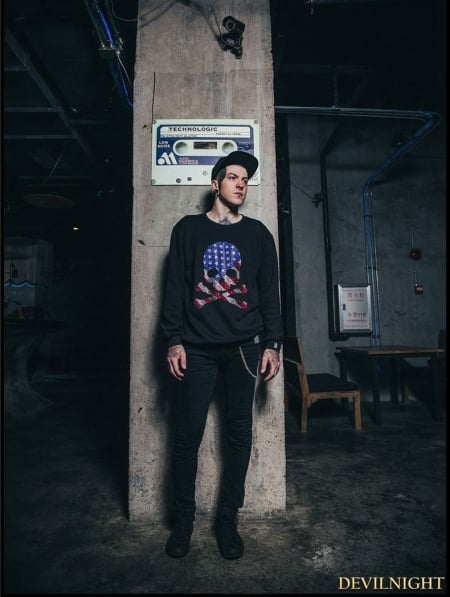 150 years after the publication of Wieland, America saw a new take on the concept of American Gothic. Flannery O'Connor, J.D. Salinger, and John Hawkes all contributed to the New American Gothic, though they wrote on very different styles and topics. The movement continues today, with Mark Z. Danielewski and Peter Straub picking up where their predecessors left off.

American Gothic as a cultural and literary movement continues to function as a way to push against the mainstream. For hundreds of years people like Poe and Jackson wrote about how typical Americans were only a hairsbreadth away from devolving into chaos. Danielewski's book House of Leaves was written to be as physically aggressive as it's storyline, with some pages only containing a few words and several sections of the book being printed at strange angles.

Who is your favorite American goth?