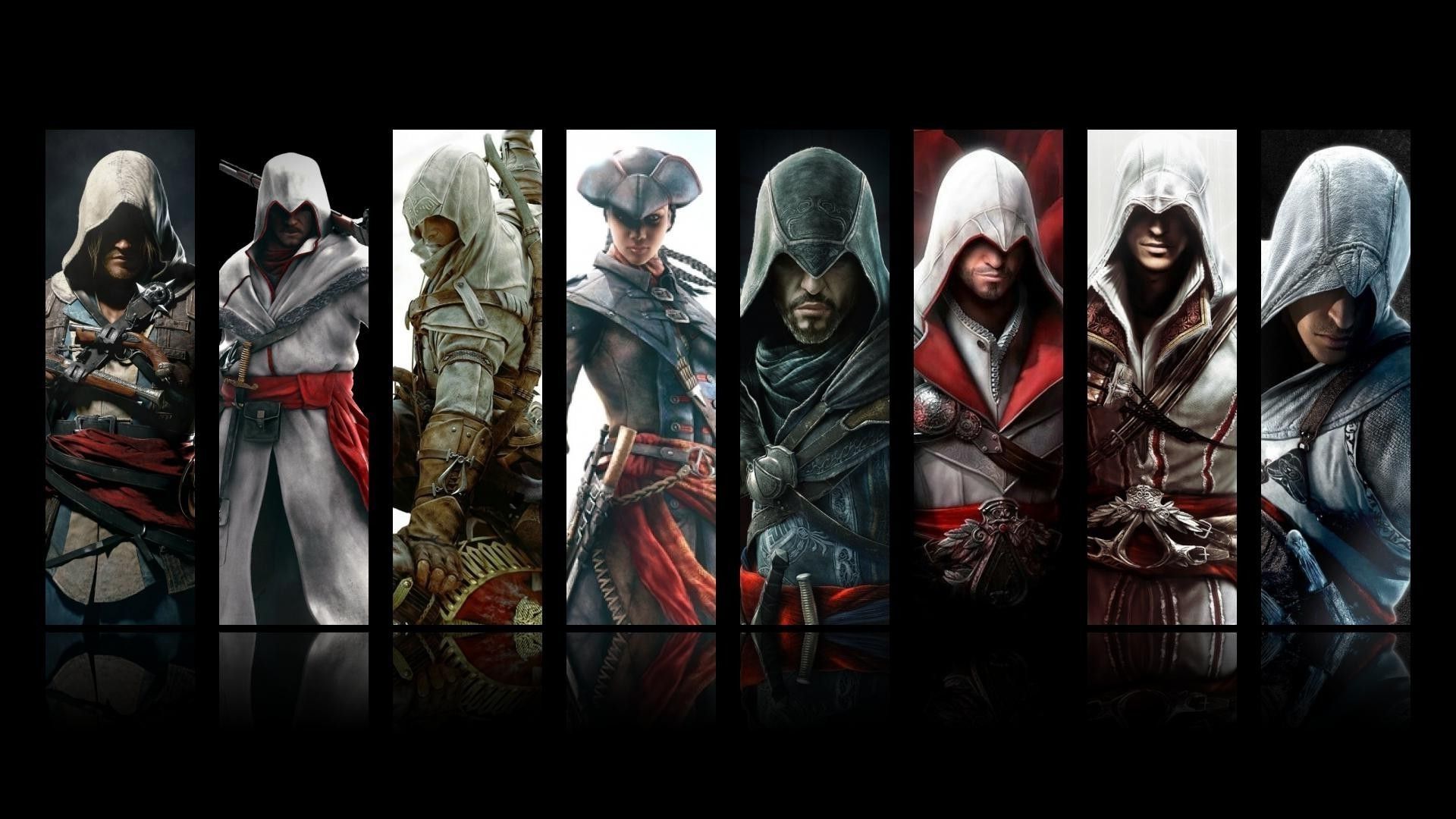 When it was first released in 2007, the videogame Assassin's Creed made waves in the gamer community. It featured innovative gameplay that combined stealthy information gathering with parkour-style evasion and assassinations similar to steampunk clothing styles. The game, now set to release its fifth episode Syndicate, has also influenced something else, something more unusual than a knockoff game or licensed merchandise: the main character design in the game is influencing male fashion. In this posting, we'll examine why and show you some of the best examples of the trend. 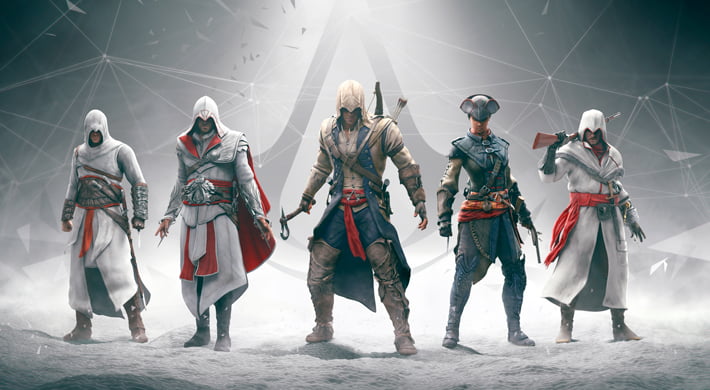 Why is Assassin's Creed clothing so popular?

While the Assassin's Creed games are popular, having sold more than 70 million copies over the years, I think there's more than that driving the popularity of its style. In the game, there is a concept called 'social stealth'. Social stealth is the character's ability to remain inconspicuous in public areas, a way of being another one of the faceless masses. As an assassin, it is important to remain undetected and to draw as little attention to oneself as possible and to simply blend in, hiding in plain sight. 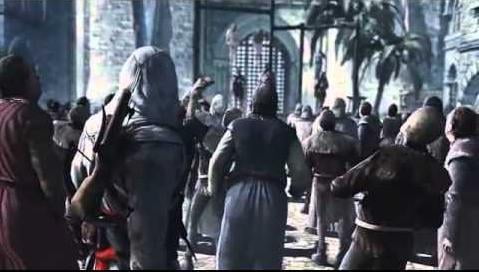 If we take that thought and apply it to our world, there is an interesting overlap of ideas. Examine the crowds involved with the Occupy movement, protesting the corruption of banks and financial decisions made by the richest people in the country. Examine the web justice group Anonymous, internet hacktivists. These groups all maintain a level of anonymity in a large group- in these cases, they wear masks to create a single unit. No one person can be identified out of the group of masks. 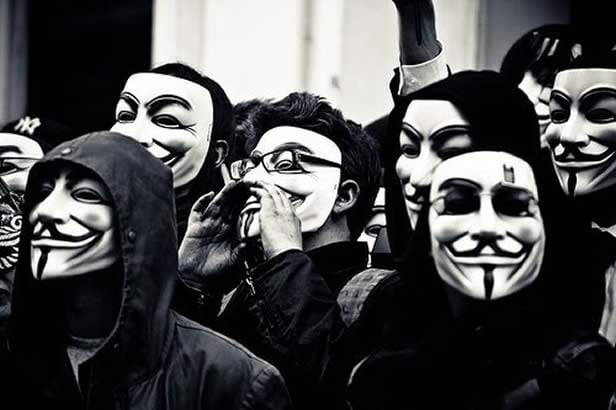 Our society today thrives on such anonymity. The internet allows us to shop, discuss, taunt, and interact with people all over the world while remaining faceless. Is it so surprising, then, that clothing inspired by characters that practice social stealth would be adopted by society at large? In a time when we are, individually, more connected to people by technology than ever before, there is less and less of a desire to interact with other people gace to face. This Assassin's Creed clothing- while undeniably cool- may just be speaking to a subconcious desire to avoid having to deal with people up close. It creates a message conveyed through its cut and style of distance and avoidance. 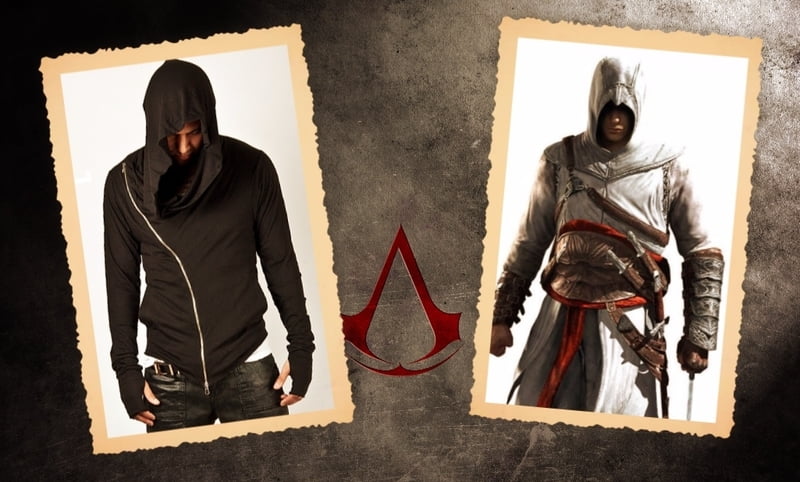 There is no denying, though, that these clothes look awesome. It's a style that has evolved from Altaiir's jacket in white to the more complex layered coat and Edward's pirate-inspired pieces. Consistently, though, the characters all have deep cowl-like hoods that conceal their faces. Not only does that make for a cool jacket, but it comes in handy when it's raining, snowing, or sunny. There are also long, draped, asymetrical layers, longer than the usual hems on most men's sweaters and jackets. 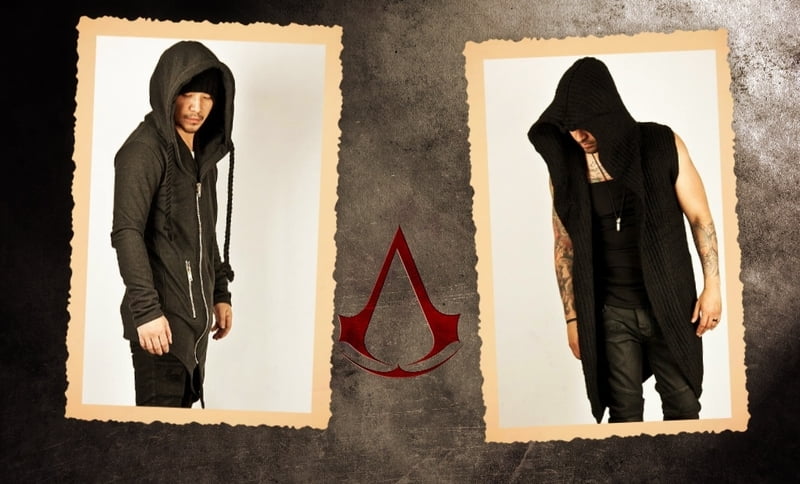 Theses styles are being incorporated into a lot of men's clothing these days, most notably into vests, lightweight sweaters, and jackets. Assasin's Creed hoodies and jackets are becoming more common among both men and women, and are easily identifiable without looking like a costume. Long vests are really great additions to any wardrobe, too, and are exceptionally versatile when it comes to layering for the fall temperatures. Lightweight cool hooded sweaters are equally good for layering, and can also be worn in the summer when the evenings get cool enough, making them very flexible wardrobe staples. 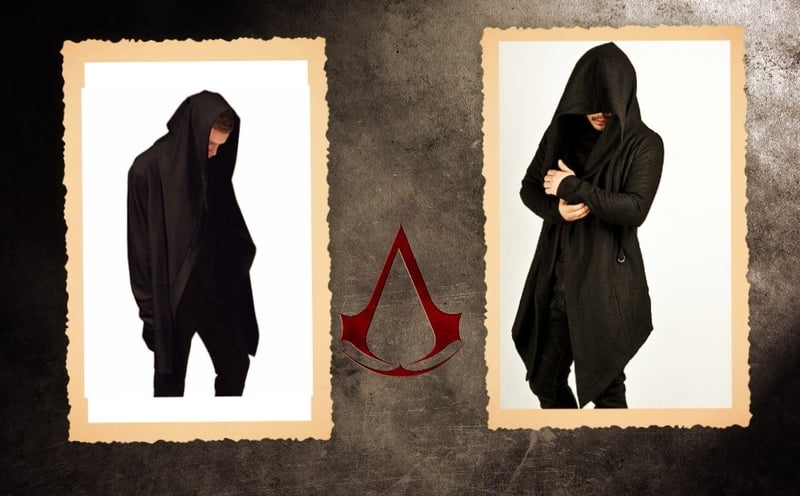 There are plenty of articles of clothing out there promoting video games and pop culture, but I can't think of many actual changes in the style of clothing that have been influenced by the style of a game itself. Assassin's Creed seem to be in an elite group, then, of new stylemakers of the 21st century- digital spokespeople. It's an interesting concept, and one that we at RebelsMarket are totally on board with. We can't wait to see where the next new style comes from!

The Dark Side Of Fashion: A Guide To Goth

What is your ideal video game style icon? Tell us in the comments below! 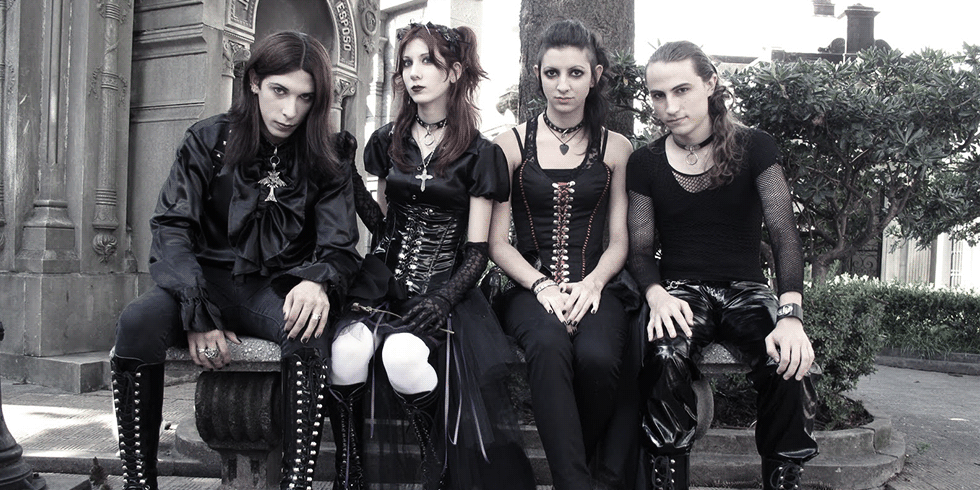 Transition to Goth With These 9 Wardrobe Essentials 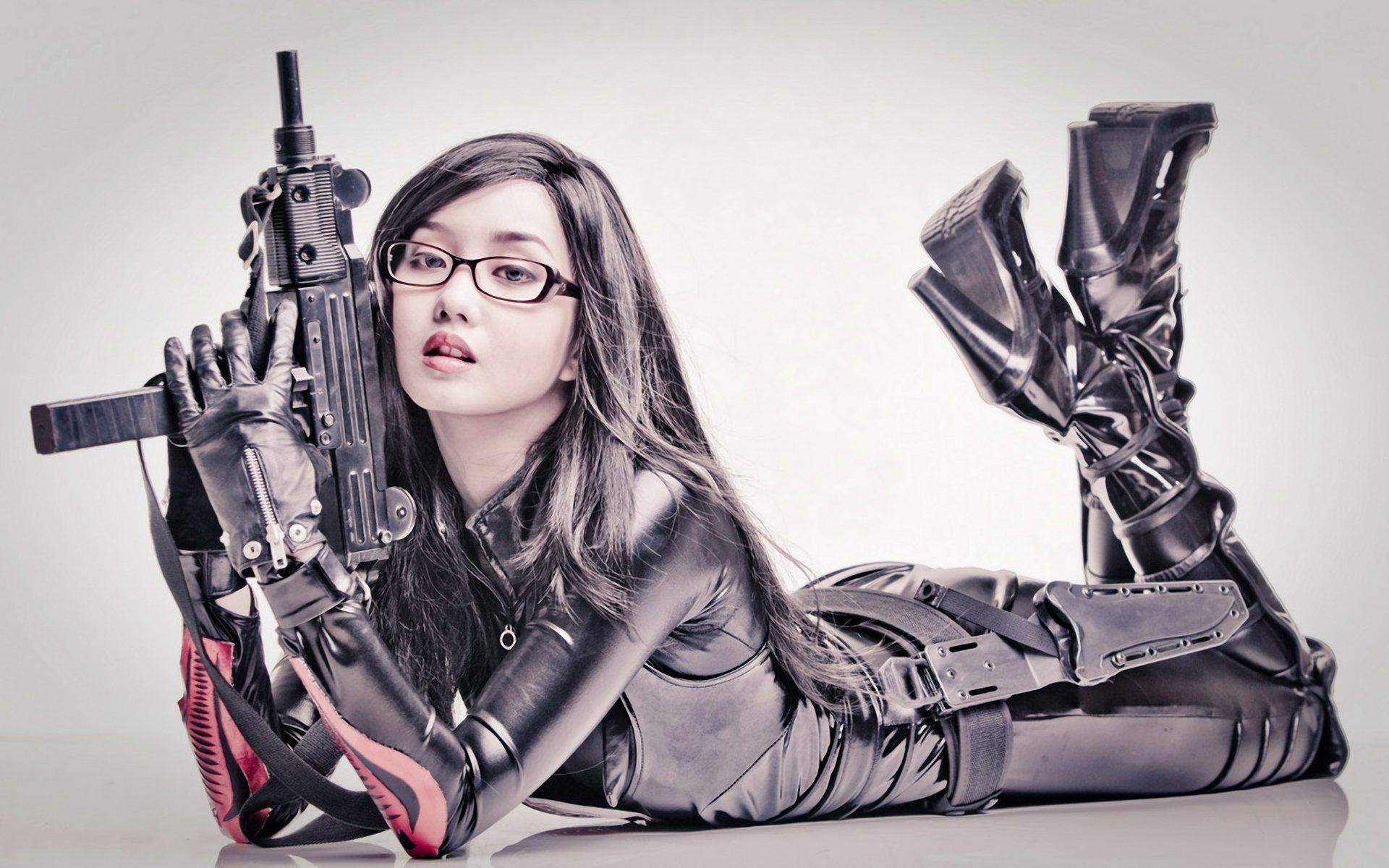 Everything You Need to Know About Cosplay Fashion

Post Apocalyptic Fashion: Dressing For the End Of the World 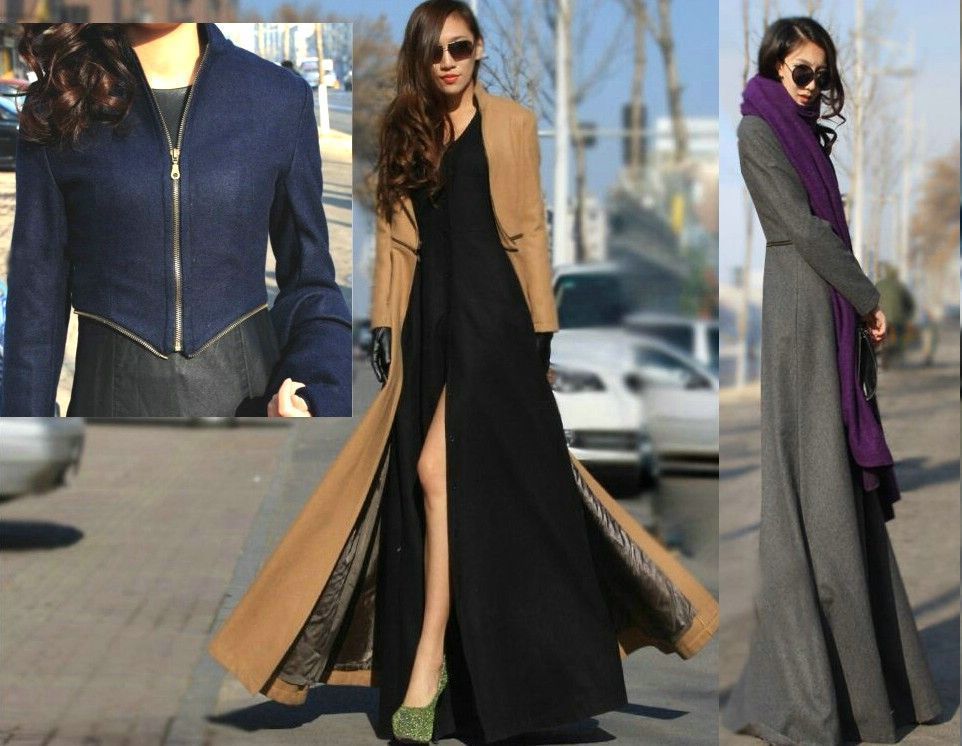 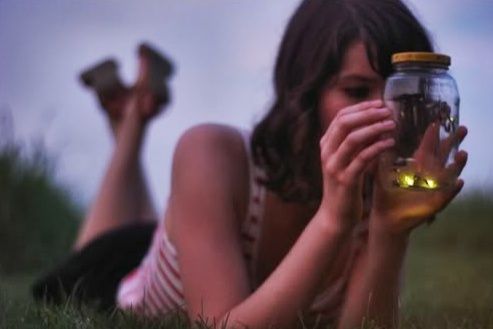 Hate The Summer Heat? These Fun DIY Backyard Games Will Make You Want To Play Outside With Your Kids 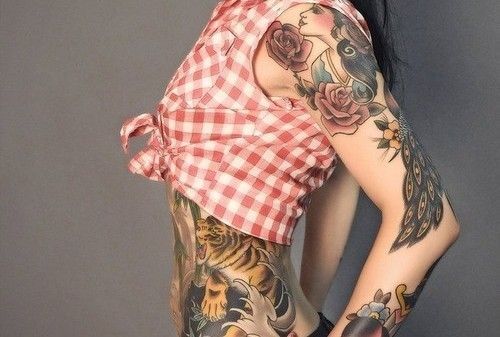