How to Throw A Gloriously Goth New Year's Eve Party

New Year's Eve is a bit of a conundrum - everybody wants to celebrate, but New Year's Eve parties are typically pretty terrible. Cheap, ugly party favors, insane cover charges, and mediocre champagne combined with people who feel lonely or sad over their terrible year aren't exactly selling points for a party!

Most people don't really enjoy traditional New Year's Eve parties, so what if you decided to throw an awesome goth party instead? No ball drop, no noise makers, no cheap champagne, just an amazing evening with friends who've embraced their goth side - whether it's casually gothic or formal and glitzy, it's a theme that's sure to impress.

You don't have to go along with the crowd to have an amazing New Year's Eve. There are a ton of different ways to bring in the new year, and the best way to do that is to go Goth!

When planning a goth party for New Year's Eve this year, keep these things in mind: 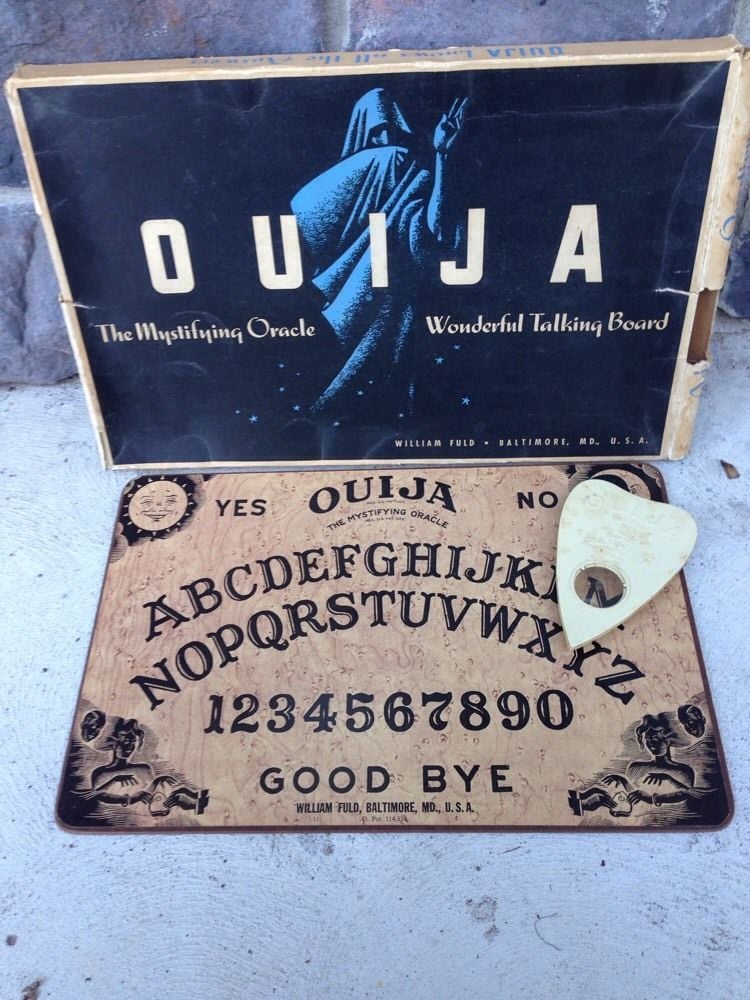 If you want to avoid paying $100 or more to hang out in a club on New Year's Eve you can always throw a party yourself, but that isn't as easy as it sounds. Providing food, drinks, and entertainment for friends takes some serious effort, especially if you aren't going the easy, established route of noise makers and Dick Clark's Rockin' New Year's Eve.

If you throw a party at your house instead of going out for the evening, a theme is an excellent way to give your party a bit of structure. There are dozens of potential themes that would be perfect for a goth party that are infinitely more fun than watching the ball drop!

You could have a Tim Burton theme, whether that means something as complex as encouraging people to come dressed as their favorite movie characters or as simple as having a movie marathon. You could have a game night, complete with Ouija board and Gothic literature trivia.

You could even bring back some of your favorite Halloween activities, like setting up a haunted house or telling ghost stories over some delicious boozy drinks.

Whether you decide to turn to The Nightmare Before Christmas for your party decor or to encourage everyone to dress up in their cutest goth kawaii outfits, a theme can take your party from a random get together to amazingly memorable.

Serve Some Wicked Food and Drinks 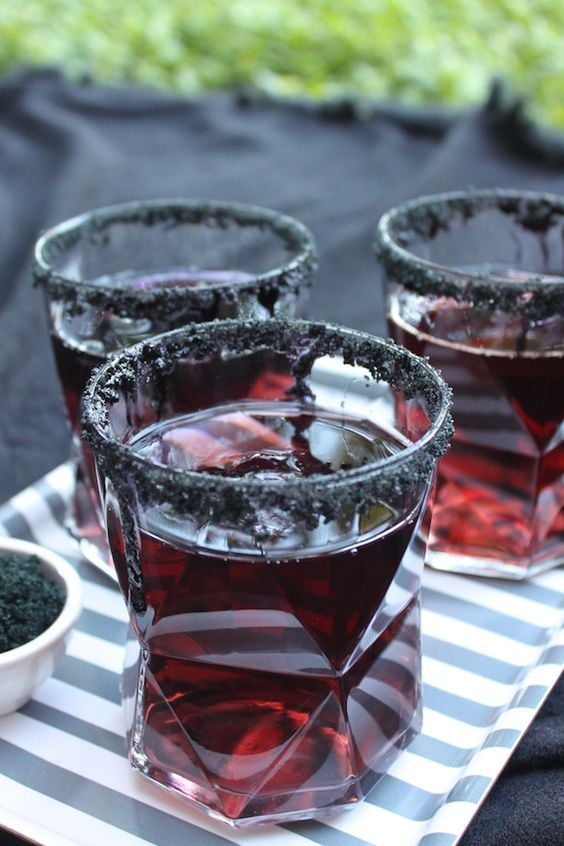 Speaking of drinks, there are some fantastic drink recipes out there designed especially for Goth get togethers. If you want to serve the perfect goth cocktail you can't go wrong with this tasty recipe for a Black Licorice Delight, complete with black ice cubes and a black sugared rim, from Camille Styles.

For people who want something fruity and delicious there is always the Black Devil Martini from Kathleen at Hapa Nom Nom, putting a tasty blackberry twist on a traditional martini. If you want a non-alcoholic drink option you'll love this Goth Lemonade from Sarah Jahier at The Spooky Vegan. 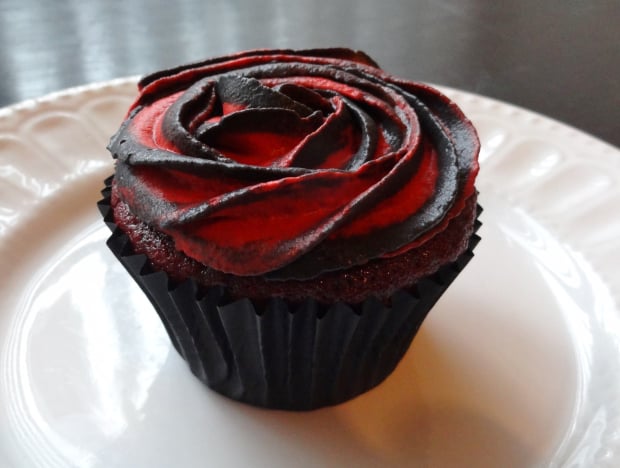 You'll need some fantastic food options to go along with your goth beverages, of course, so you'll definitely want to try making a Goth pizza - a little activated charcoal mixed into the pizza dough will make a pizza worthy of Poe or Shelley. Follow the pizza with a dark chocolate ice cream or these red and black rose cupcakes from the Domestic Gothess for a perfect Goth meal.

Remember, if you have blackberries, dark chocolate, or activated charcoal you can turn almost any food or drink into the centerpiece of a goth party.

New Year's Eve is so often hyped up as a night when you do crazy things - ride in a limo, hop from party to party, and find a stranger to kiss at midnight, but just because these things make a decent plot point in a movie or TV show doesn't mean they'll be fun in real life. The trope of the ruined New Year's Eve party exists for a reason, after all! Remember:

"A night spent playing Cards Against Humanity or watching Edward Scissorhands with your friends will always be a blast, whether or not it is a "traditional" New Year's Eve party. "

Choosing to keep your party small is a great way to avoid the noise makers and giant, silly glasses that are lining the shelves at your local party supply store or, worse, spending hundreds of dollars on cover charges and overpriced drinks.

Just because your party is on New Year's Eve doesn't mean you have to follow tradition! Your party can be whatever you want it to be, including a massive celebration of all things goth. Simply put on your corset, serve up some drinks, and have a blast with your friends. After all, can you think of a better way to ring in the new year?

How will you be celebrating New Year's Eve this year?

Which Goth Type Are You?