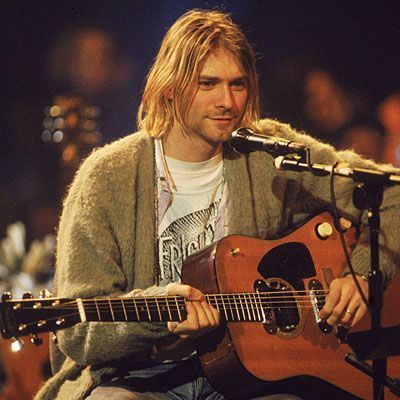 Earlier this week, we reported that the new Kurt Cobain documentary from HBO will feature unreleased music from the late singer.

Today, we have the trailer for the documentary.    Beginning with home footage of Kurt Cobain's childhood; the trailer teases at glimpses into his art, music and relationships before coming full circle to home video of Cobain with his daughter Frances Bean.