London Calling - The Subculture Capitol Of the World 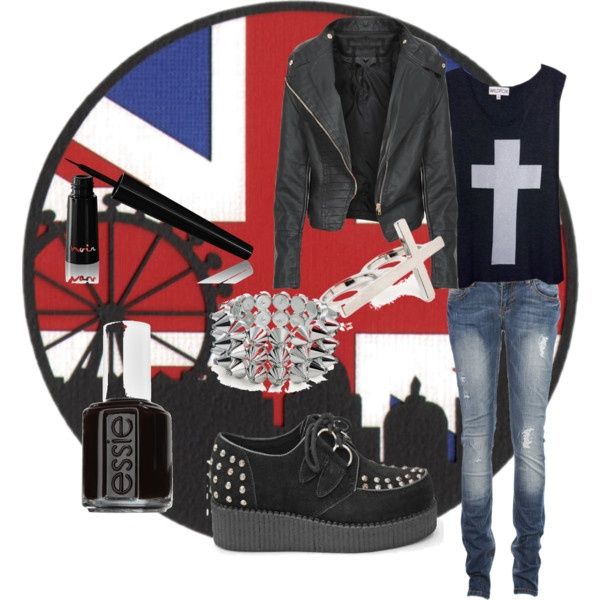 London Calling – The Subcultural Capital of the World

London is a feast of sub-cultures, musical revolutions, history and monarchy. The city teams with life – both ordinary people going about their business and, underneath the surface, a huge community of different alternative subcultures.

London has been the birthplace of many of the most popular subcultures. A particularly significant decade of the 20thC in London’s cultural development was the 60’s. The 60’s in London revolutionized the conservative post-war culture, where tradition came up against modern culture and pop, rock and punk took over the airwaves.Teenagers were visually rebellious for the first time. Television grew into an increasingly popular medium, and the city became an increasingly popular tourist attraction as the city flourished and grew.

The Music of London

London has been the home of some of the most famous albums and artists in the world. Chances are high your favourite band or artist has become so because of this vibrant musical hub.

The Rolling Stones, Led Zeppelin, Pink Floyd, The Who, Queen, The Clash, The Sex Pistols all hail from London.

60’s mod culture, the emergence of rock music on the radio, punk emerging in the 80’s and the West End theatre boom saw London as the centre of a new musical generation.

The monarchy has of course been under closer scrutiny over the past few years more than ever with the marriage of Kate and William and now the birth of Prince George.

The Queen and the royal family are perhaps London and the United Kingdom’s most famous cultural following. Buckingham and Kensington Palace, the Tower of London, Westminster Abbey, St Pauls Cathedral, Big Ben, The Royal Armoury and many more are popular tourist attractions repeated as major visual icons in clothing, furniture, architecture, jewelry and many elements of visual design.

And, of course, who can forget the Union Jack—England’s national flag. You’ll find any item you can think of blazed with this popular iconography. The flag was created by James VI of Scotland in 1603, when he became James I of England and united England, Scotland, and Ireland. The flag contains the English flag (the St. Georges Cross) and the Scottish flag.

So, London is often honoured as the home of many subcultures, and many – like the punks and mods – wear the Union Jack or other symbols of London with pride. Take a look at what’s available on rebelsmarket:

Pay homage to the most famous recording studio in the world, Abbey Road, with this fabulous t shirt dress. The Beatles recorded here, as did Pink Floyd.

Ever Royal. Extraordinary Her Majesty "The Queen" Royal T-shirt brought to by Siam7. Exclusive print, with strong character says it all. Rock her crown proud.

Rock your London pride with this fantastic union jack corset! Made with acrylic boning for ultimate comfort and style.

This union jack belt buckle is the ultimate punk accessory. It invokes the punk aesthetic, and the design reminds me of the Sex Pistol's God Save the Queen album cover. A high quality buckle with a chrome finish.

Quaff a drink for Mother England. I like to keep my hip flask topped up with a generous swig of good old Whiskey – the best drink in England. What's your poison?

London, of course, has a thriving steampunk movement. This steampunk chest medal pin marrys steampunk with the union jack. Wear this proudly!