New Dress Code In Ohio Gets Panties In A Bunch 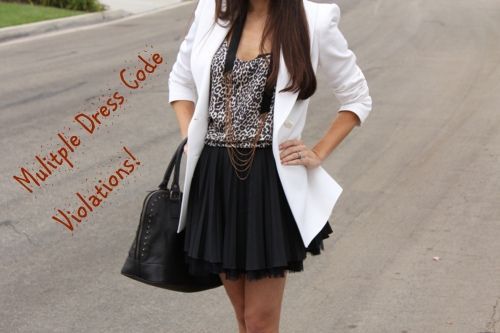 Everyone knows that dressing appropriately for a workplace environment is a must, but some dress codes get a little intrusive when they list off the specifics. Summa Health Care in Ohio has placed an awful lot of emphasis on what women should wear to the workplace. 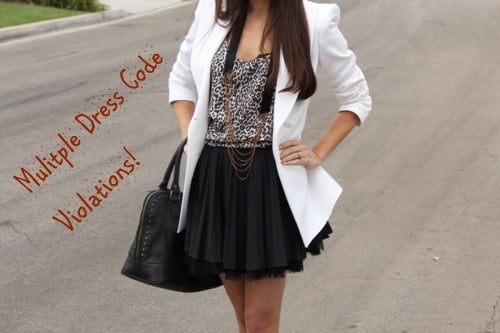 The policy also states that undergarments must be worn at all times and the color, design and style can not be visible.

It also requires that women wear pantyhose if they wear skirts or dresses for work. 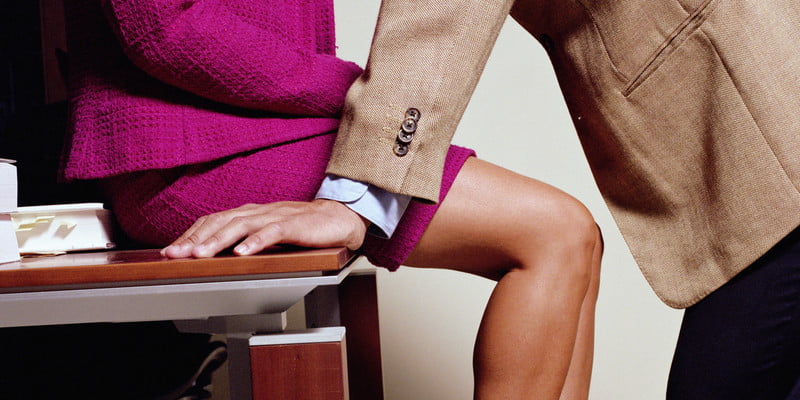 One has to wonder who gets the priviledge of policing said policies. It is worth mentioning that men are not as singled out, only mentioning beard length (which can't be more than 1/2 inch! Has this guy been living under a rock?). 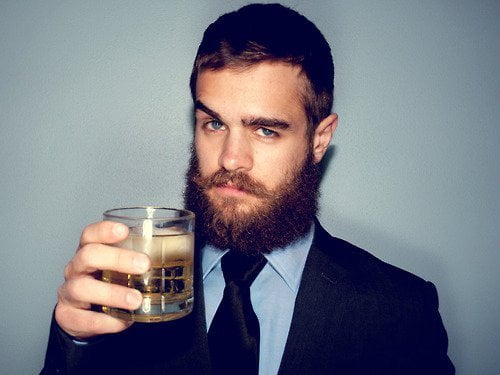 We spoke with an employee (who will remain nameless for obvious reasons). Apparently, the code is 5 pages long and there are many additional rules that have not been reported yet.

Like tall dress boots? Better invest in those pantyhose because they can only be worn with skirts. Dress pants can not be tucked into boots.

Hair color is restricted to colors that occur in nature....but those colors are not defined. There is an outright ban on bleaching.

No capris or cropped pants.

Low cut blouses, with no definition of what is considered low.

No nail wraps or chipped polish. 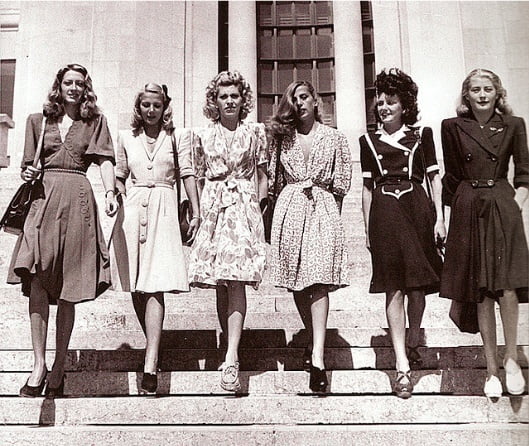 This policy has quite a few people upset, saying these kinds of rules that specifically focus on covering up women is archaic and sexist.

In addition, the CEO decided to defend the new policies by taking a shot at shoppers of Wal Mart, saying:

"Have you been to Walmart? People who left the house actually thought they looked good some days."

Look, we like to laugh at the People Of WalMart website, but is it really wise to alienate everyone who shops there. Particularly employees and potential patients?!

Where do you stand? Do you think employers have a right to make even their employee's undergarments an enforceable part of the dress code? Tell us what you think below.