Plague And the Apocalypse 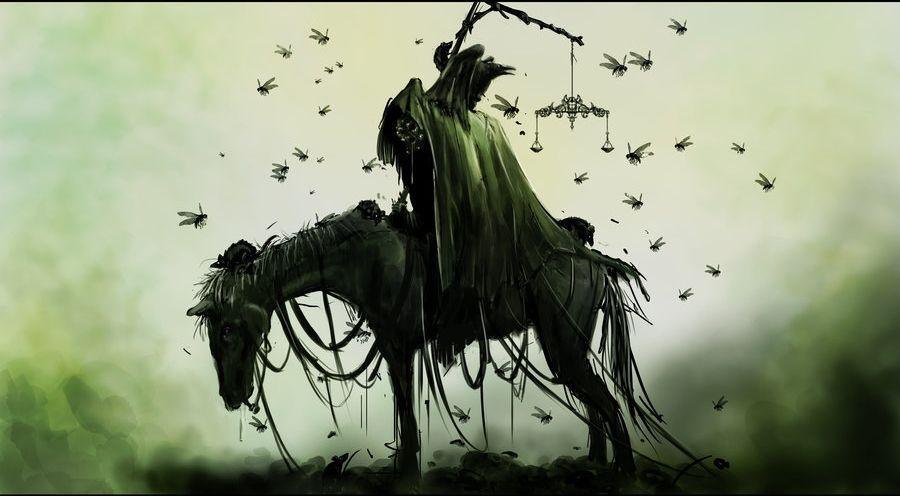 Human fascination with the end of the world or the human species as a whole has grown for the last several decades. There is a lot of speculation as to why we seem to enjoy reading or watching an apocalypse unravel before our very eyes. But, so long as we remain fascinated with the apocalypse, it seems we will have a bottomless list of movies and books to choose from to keep us entertained. 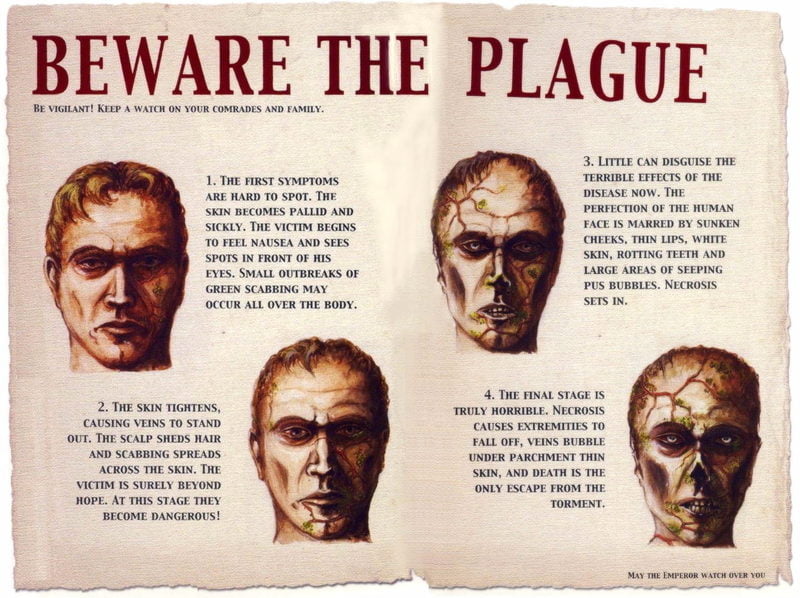 The plague (or plagues) and the apocalypse have been a running theme for books, movies, music, and even religious end of the world predictions for as long as most can remember. Whether the plague is the cause of a zombie outbreak or a mass-death that changes the world as we know it, forcing survivors to radically change how they live their daily lives. But, if you haven’t had your fill of the apocalypse yet, you may be itching to catch up on some of the best movies and books that take the theme of the apocalypse to a whole new level. 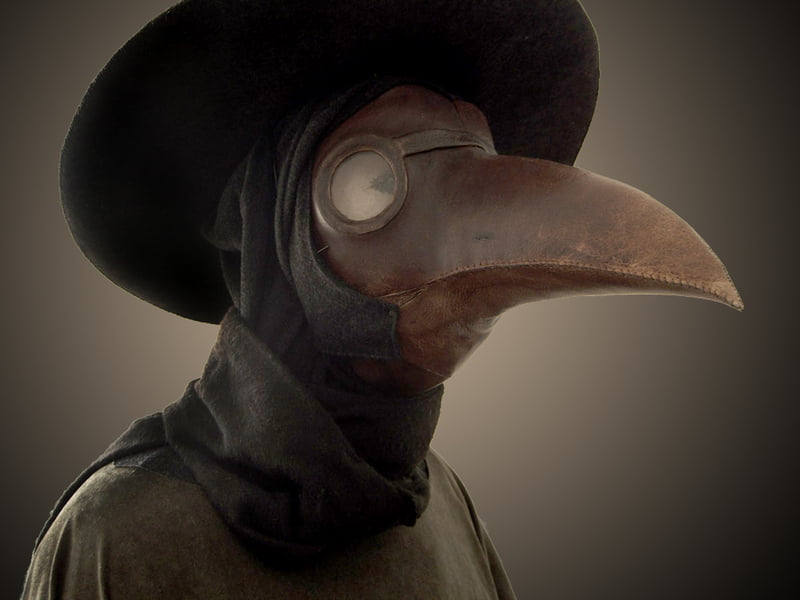 Some books for you to read about the Plague and the Apocalypse are: 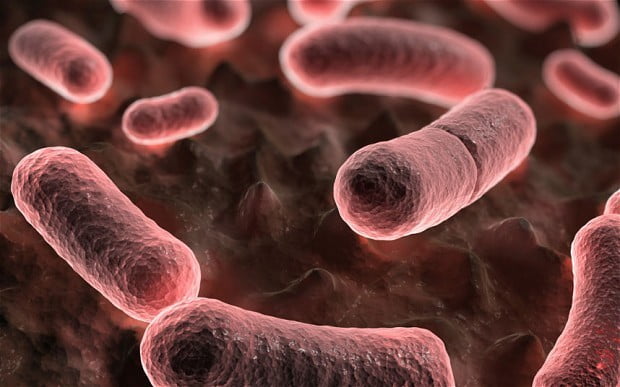 Some movies for you to watch with a plague or apocalypse flavor are: 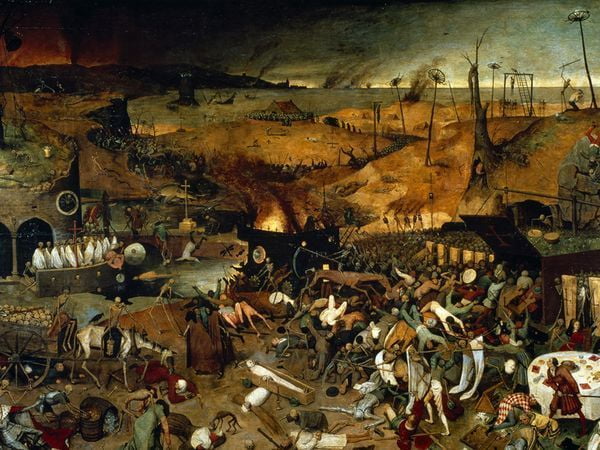 There are, of course, many other plague or apocalypse films and books out there for you to get your hands on.This list, however, at very least should help you to delve into the genre or to expand your already great fascination with the post-apocalyptic world and the possibility of the end of our lives as we know it. All this due to something smaller than the human eye can see.

Post Apocalyptic Fashion: Dressing For The End Of The World

From Burning Man To Main Street USA: An Introduction To The Modern Tribal Movement