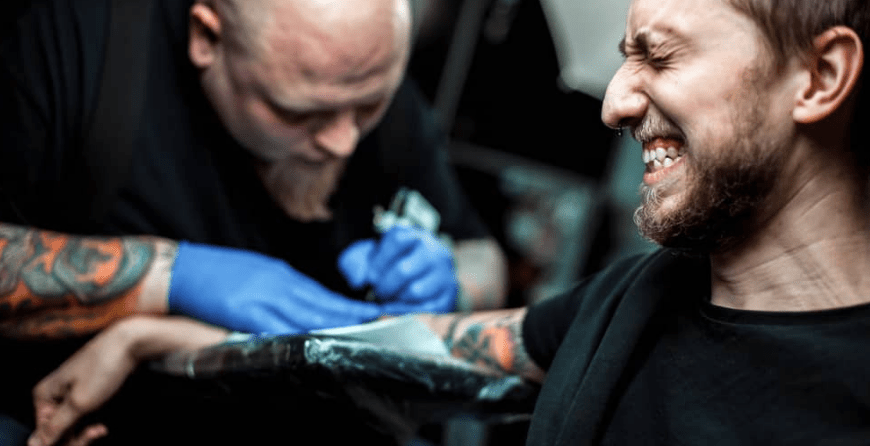 When people talk about tattoos, they’ve no doubt brought up just how much it hurt. This is probably the most common question that tattoo artists and tattooed people alike are asked on a nearly daily basis. Still, there’s no real good way to explain just how much the tattoo process will hurt, especially since it is so dependent on the individual’s pain tolerance.

However, that isn’t to say that there isn’t a general formula that will help someone who’s considering getting their very first tattoo based on how much it may or may not hurt. The first thing to keep in mind is that all tattoos hurt but in varying degrees. A good rule of thumb is that fattier tissue is less painful than tissue that doesn’t have the padding behind it. 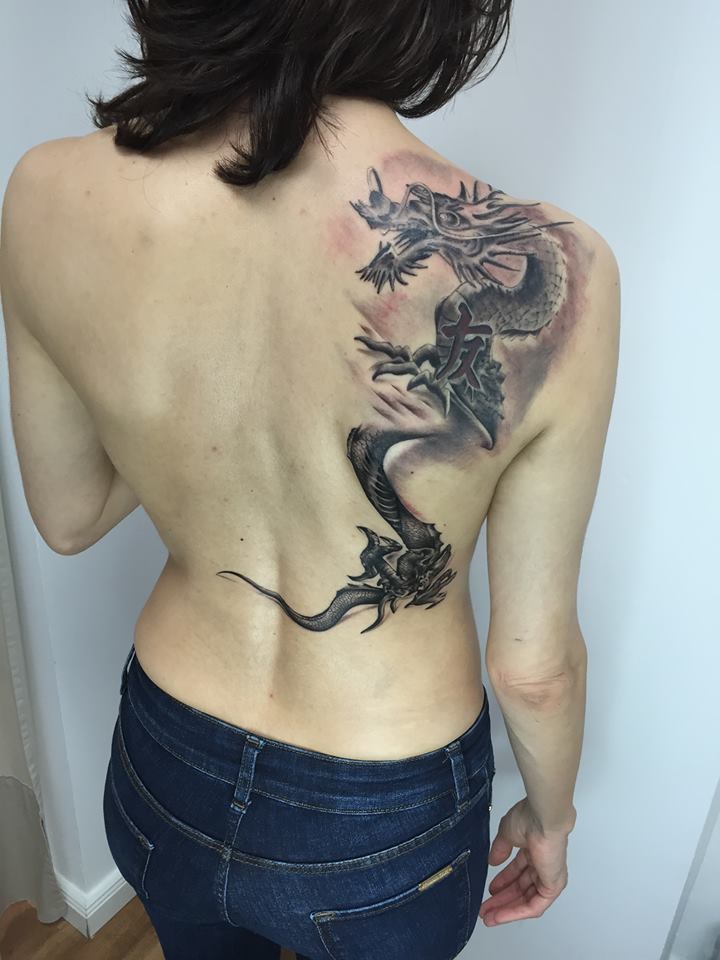 Let’s start with the most tolerable places that you can get tattooed. These are some of the most common first-time tattoo placements that are oftentimes suggested by tattooers.

That isn’t to say you can’t go up the scale in pain if you know you can handle it. But if you’re unsure if you’re going to be able to handle it, start small and easy in an area that is well-known for being relatively easy to tattoo. Most Tolerable:

The most common of these areas to get tattooed are the arms and lower back. The pain is fairly tolerable, especially for smaller tattoos. However, one thing to keep in mind is that some of these spots are fairly large, which means you may want to think long and hard on what you get, just in case you choose to get your tattoo added to at a later date. 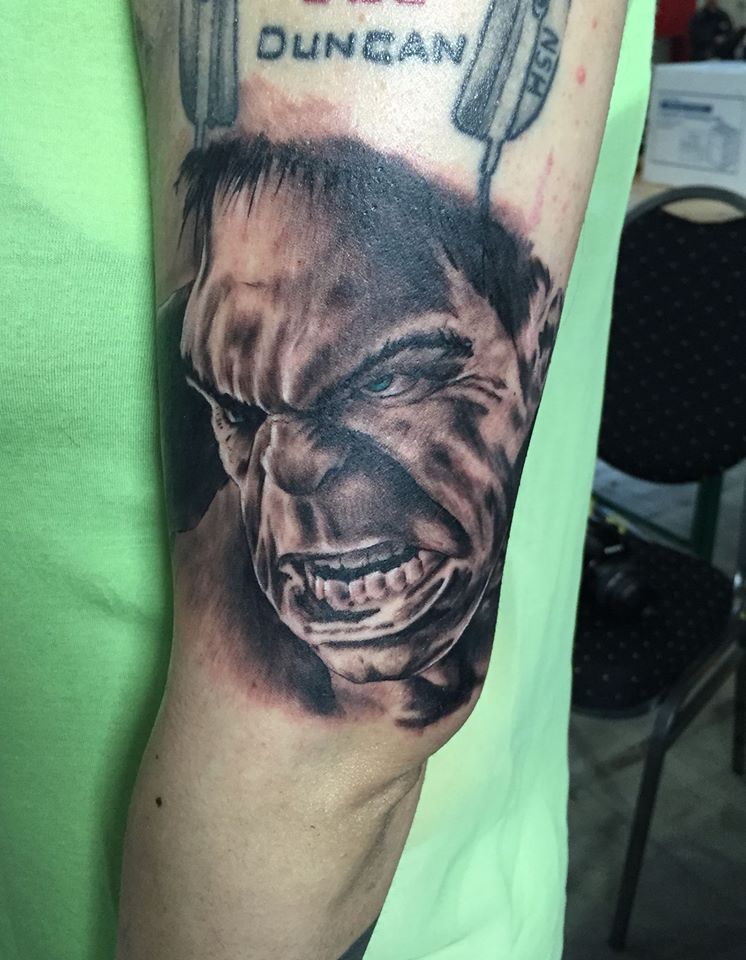 Now we’re stepping it up a notch or two. These are also fairly easy to get through, especially if you’re already well acquainted with how it feels to get tattooed. Medium Discomfort:

The shoulder blade again is another space that should only be tattooed if you’re sure you’re not going to expand to the whole of your back. While you can add to an existing tattoo later, it’s usually best to have the entire design laid out, so your artist doesn’t have to figure it out later in the game, making it much more difficult to create a cohesive looking tattoo. 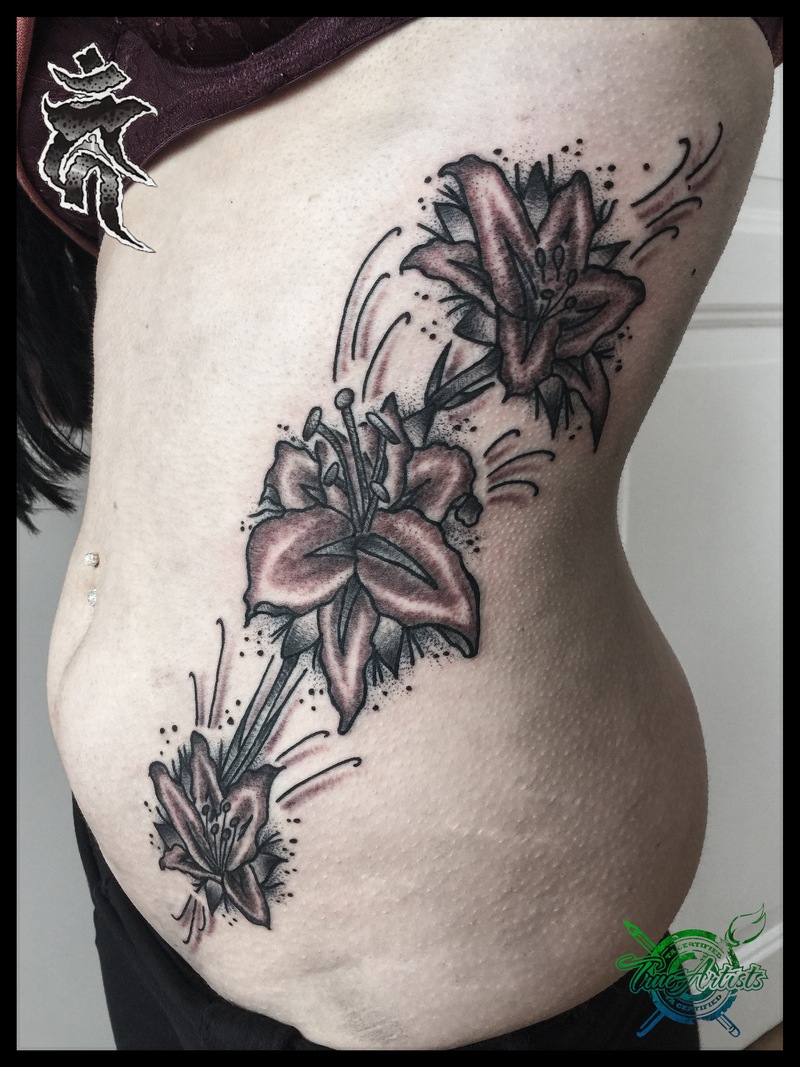 On to the big boys of the tattoo world and the body’s real-estate, that may be more painful. Most Discomfort:

Some of these locations on the body are no joking matter when you’re getting tattooed. These should, of course, be limited to either smaller tattoos (for those who may want to get their first tattoo) or to those who already understand what they’re getting into. Chances are, if you are getting a giant rib piece as your first tattoo, you’re going to be jumping headfirst into the deep end in the world of tattooing.

Rib pieces are notorious for being extremely painful, as are head and throat tattoos. These are the tattoos that you truly earn every second you’re in the chair, but once they’re done? You can truly feel accomplished because you’ve just collected a piece of art that not everyone has the tolerance enough to sit through.

It doesn’t stop at tattoos, bring your amazing love for ink with tattoo clothing and tattoo inspired jewelry for an unquestionable style.