The Most Popular Tattoo Styles 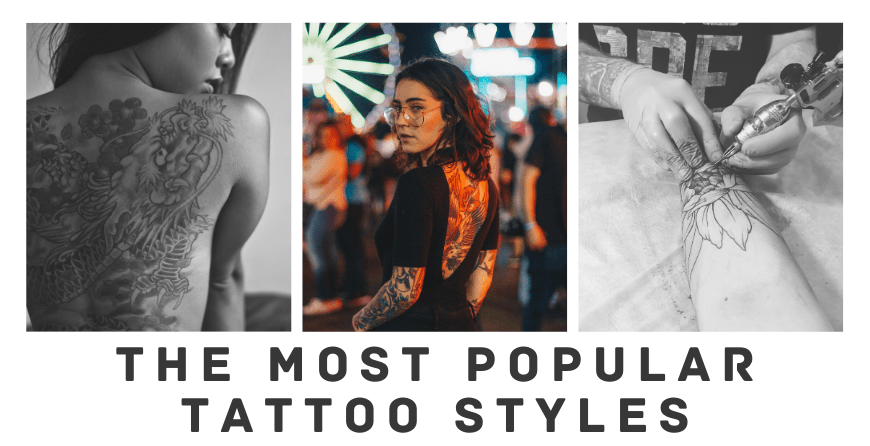 Whether you’re just curious or are considering getting a new tattoo, you may wonder what the most popular tattoo styles are in current times. There are many different styles to choose from in the world of tattooing, but there are select handfuls that have withstood the test of time to become some of the most popular styles of tattoos today.

Flash: Flash tattoo work is perhaps one of the most popular styles of tattoos out there, especially for those who are new to the world of tattooing. Tattoo Flash is stock designs typically posted on a tattoo shop’s walls or in their flash books. These are typically meant to be a reference, but many people will get them tattooed straight out of the book.

Most clients can walk right in and get a tattoo off of the wall so long as the artist has a little extra time. Flash designs are typically simple and easily finished in a small amount of time. The most popular types of flash designs are: 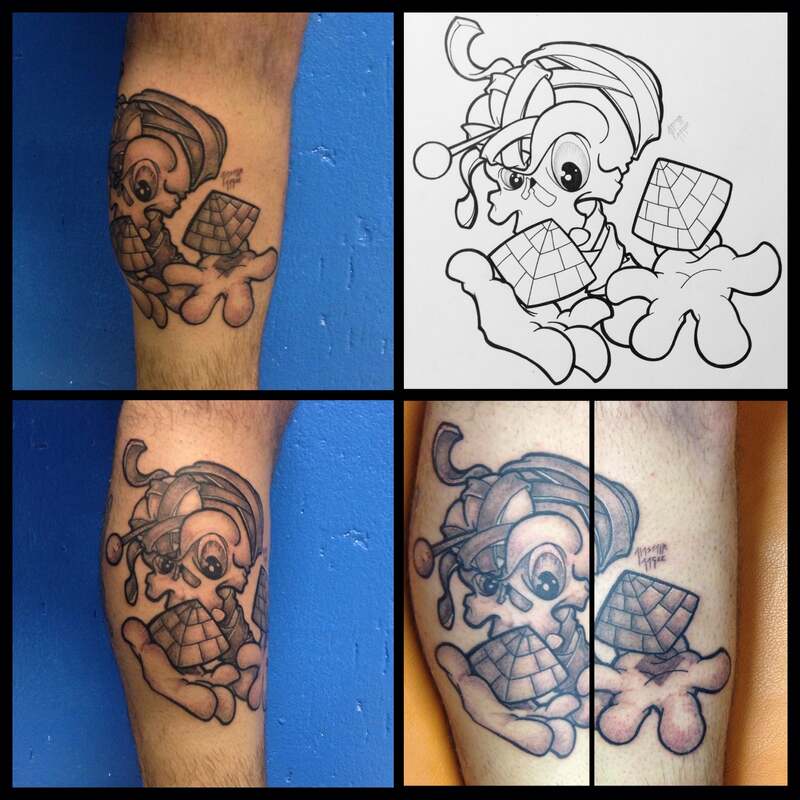 American Traditional (Sailor Jerry Style): The American traditional tattooing style traces its roots back to American military bases in the late ’30s and ’40s. It has, however, become more synonymous with sailors than other branches of the military. It is known for big bold sections of black and colorful solids.

They are typically reflections of love or lost love. Some of the more popular designs for American Traditional tattoos are: 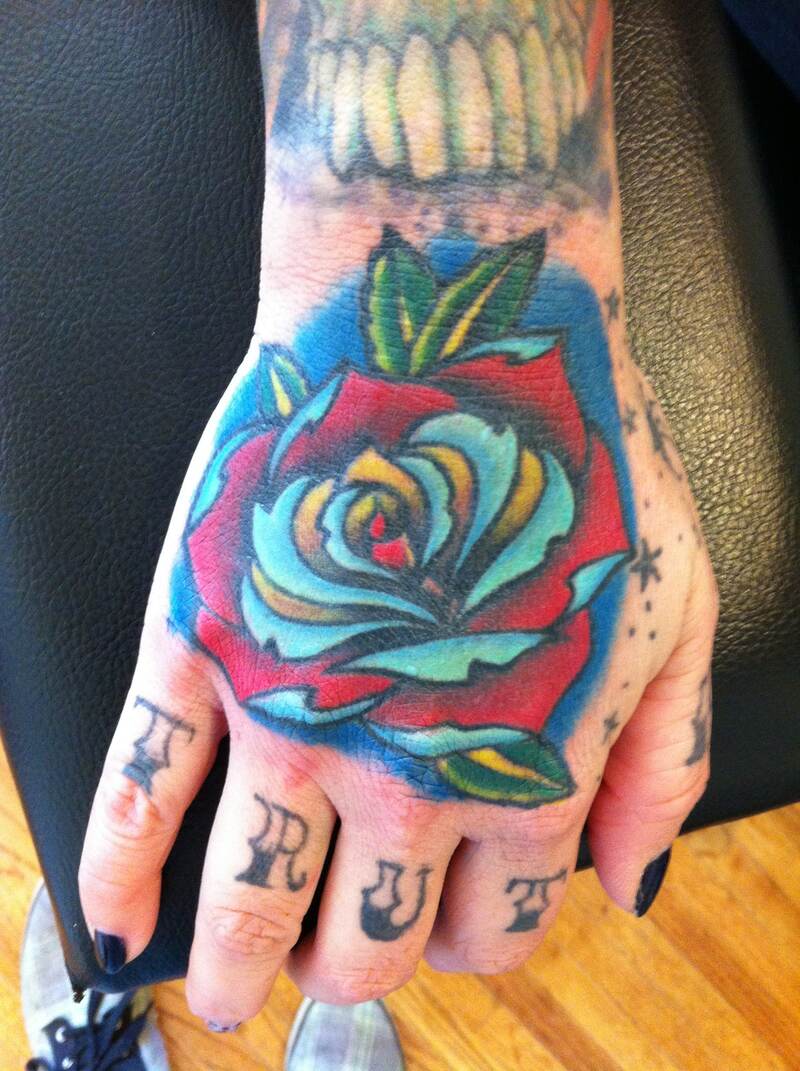 Almost all designs can be completed in black and grey, from realism, religious, cartoons, skulls, or anything you can think of to sketch out on your skin. There are, of course, several designs that are more traditional in popularity with black and grey tattoo designs, and they are: 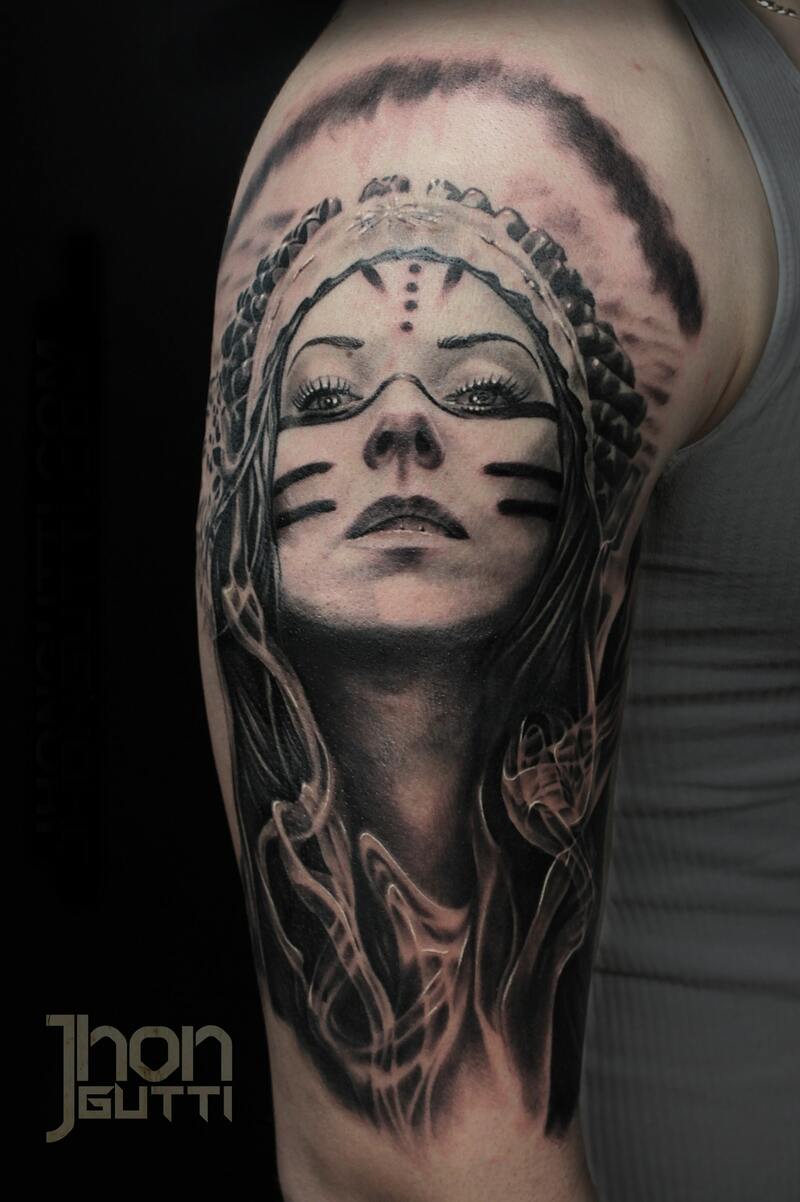 Tribal: Tribal designs can trace their roots over 5,000 years ago when a European mummy was found displaying what appeared to be tribal tattoos. While you cannot lump all traditional tattoos into one small category, the NeoTribal phenomenon has definitely drawn its inspiration from the old-school roots of old-world tattooing. Tribal designs are known for their bold dark lines and geometrical patterns. You’d be hard-pressed not to see at least one or two tribal tattoos in your life. 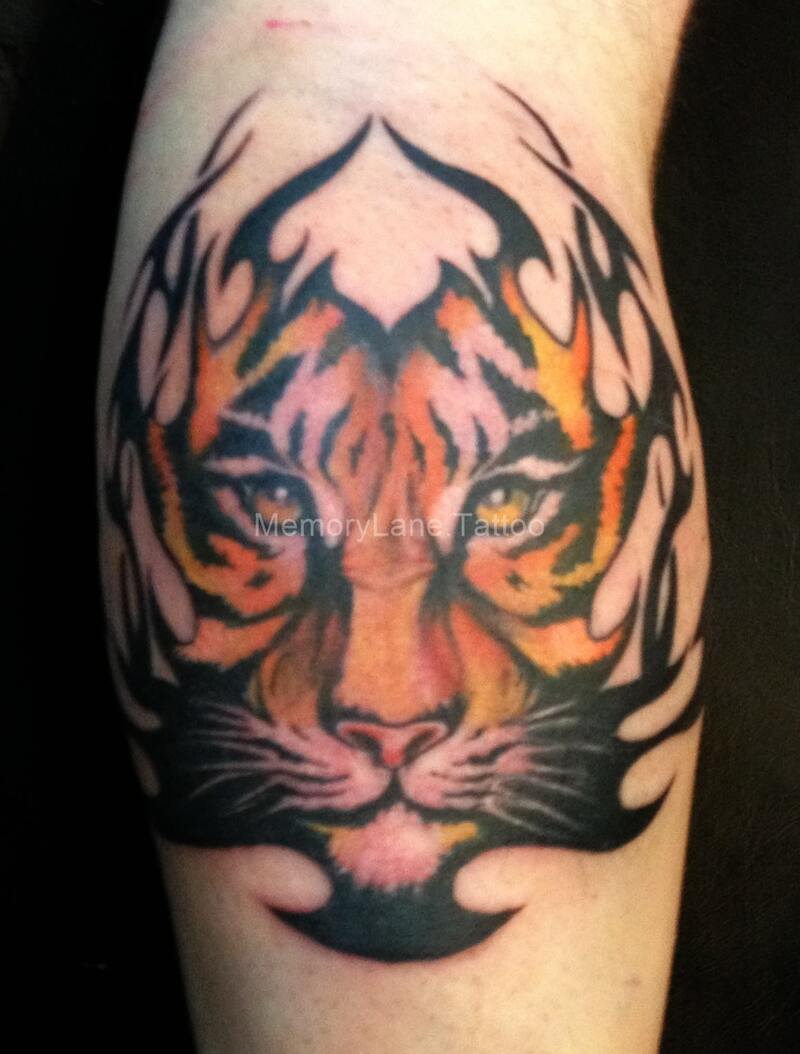 Water Color: Watercolor pieces are breathtaking and time-consuming. They blend the world of tattooing and traditional artistry in a whole new light. The popularity of watercolor tattooing has exploded in recent years, making it one of the most popular modern tattooing styles. These stunning pieces can be either intricate in design or simplistic.

Watercolor tattoos typically steer clear of hard outlines, leaving the artist to paint their design onto the skin using bold colors. Some popular watercolor designs include: 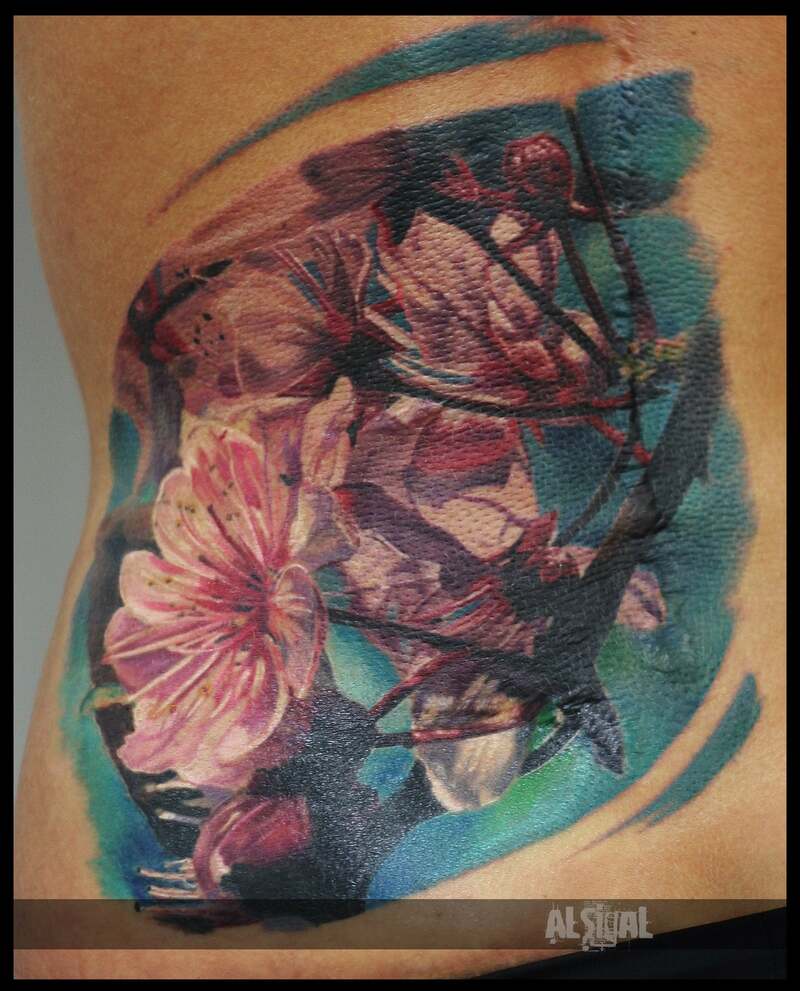 Horror: Horror tattooing has become a style in its own right throughout the years. While it may seem like a design concept, there is far more to horror tattoos than a terrifying drawing. Artists who have strength in horror tattoos are well known for bringing to life their subjects, giving this terrifying style a whole new life and popularity. Some of the more popular designs for horror tattoos are: 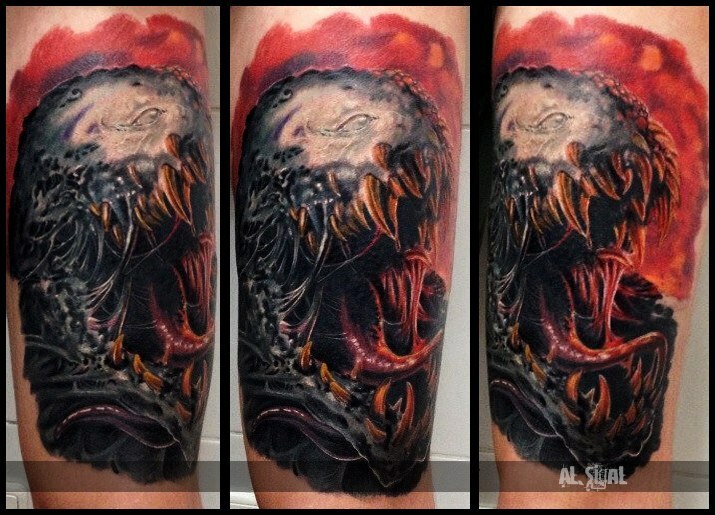 Check out many more styles and tattoos on our website:  www.TrueArtists.com/photos