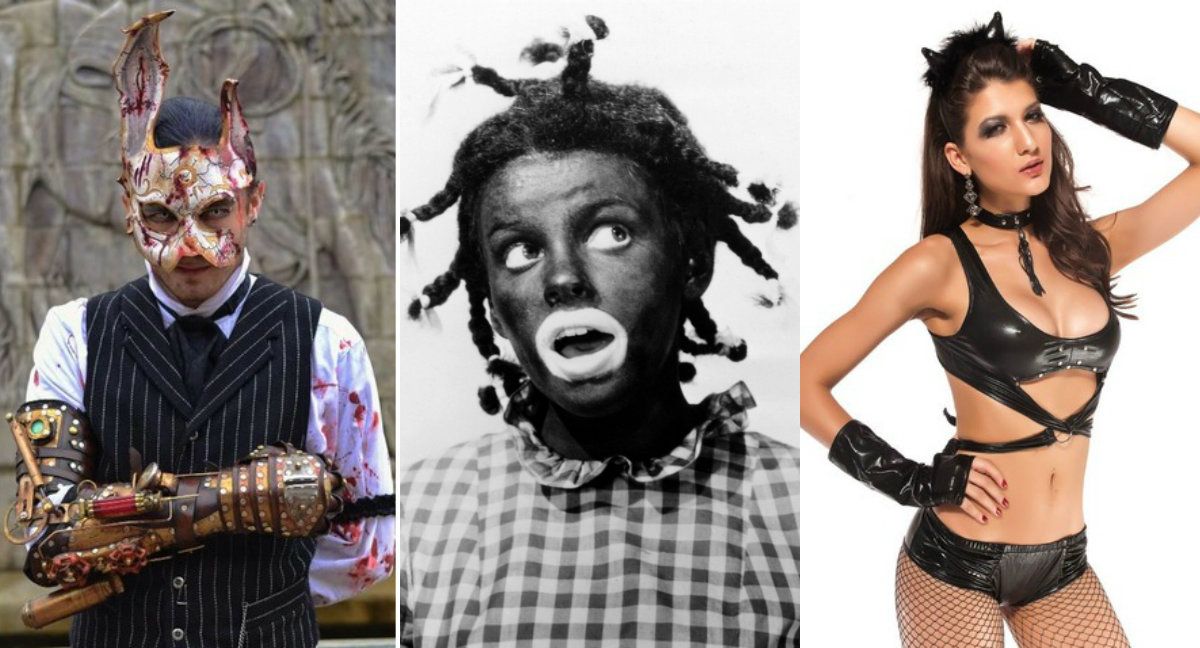 It's the Halloween season and many are racing to create the perfect Halloween costume. Maybe you are in and out of Halloween shops or maybe you have an amazing DIY costume idea. Either way, in today's environment of political sensitivity, many will find themselves pausing to wonder if their idea may be too politically incorrect. 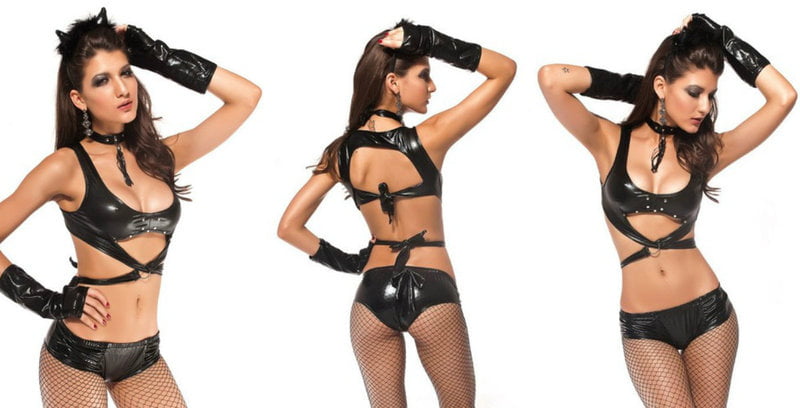 Seriously, how did this even become an argument on Halloween of all days? According to New York Child Psychologist Dr. Caire Ciliotta

Halloween does traumatize children, because they are introduced to incredibly violent, murderous images without any context,” she said. “A child under five fundamentally would never have seen anything like that – it’s their first encounter with violence, brutality, death. I promise you, children aren’t asking to see that. It’s the parents who want to see it and they bring the child along.

So, to be clear, other Halloween participants are supposed to tone down their celebration because some parents are not providing "context"? Shouldn't it be the parents' responsibility to help children understand real vs imaginary? If the child hasn't grasped that, perhaps the parents should have Little Suzy and Johnny skip the house with the spooky soundtrack and fog machine.

I'm not advocating hiding in the bushes and jumping out with a werewolf mask to scare toddlers, but adults (and children) should feel free to get spooky if they want to. That's one of the most fun aspects of the holiday! 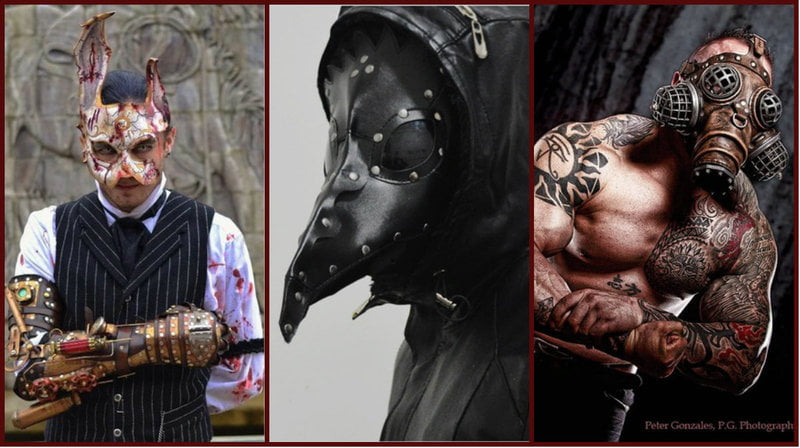 Listen up, society! You can not tell people in one breath "your body, your choice" and in the next declare an outfit too sexy. Just pump the brakes on the Halloween costume slut shaming. If you want to wear an authentic, full armor costume - have a blast! But don't come after the woman that wants to wear the sexy, sailor costume because you are uncomfortable with seeing skin.

Sex is not bad. Sexy is not bad. Let people express their characters in the way they choose. 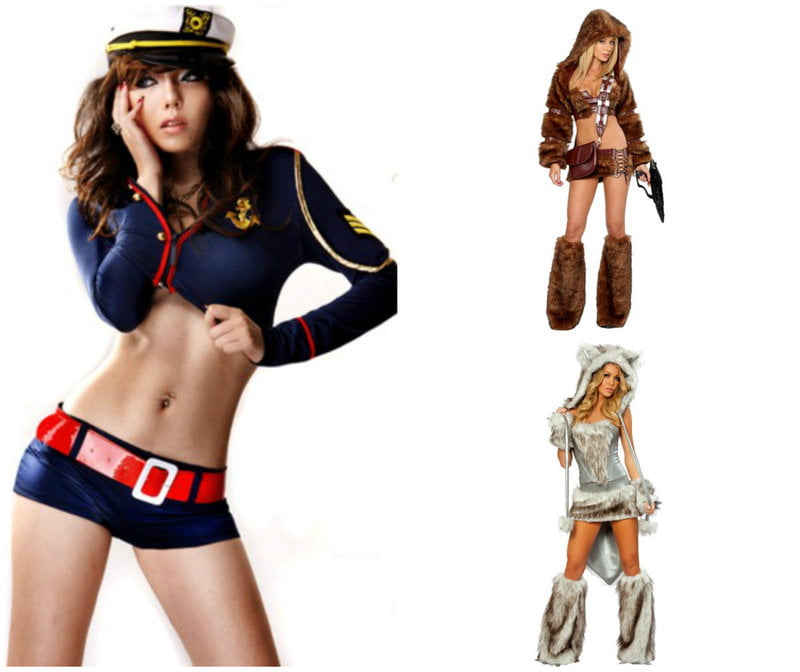 Unless you have been living under a rock, you have heard the arguments against black face and the Illegal Alien In A Bag style costumes. (Yes, those In A Bag costumes do exist.)

What is the mindframe here? You have weighed the arguments against your idea for this Halloween and you think it is worth a shot? You realize a lot of people may be offended, but you think it is just SO FUNNY!!!

Seriously, there's no excuse for this one. Just don't. If you have been waiting all year for the opportunity to poke fun at another race; don't try to play stupid when you get called out on for your "sense of humor". If you are going to be a racist asshole, at least acknowledge you knew what you were getting into. These after-apologies are getting old. 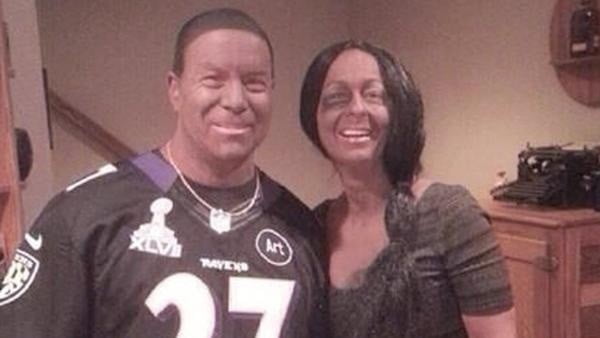 Photo courtesy of The Examiner

Do you think any costumes should be off limits? Leave your feedback in the comments below!

7 Tips For Enjoying Halloween As An Adult 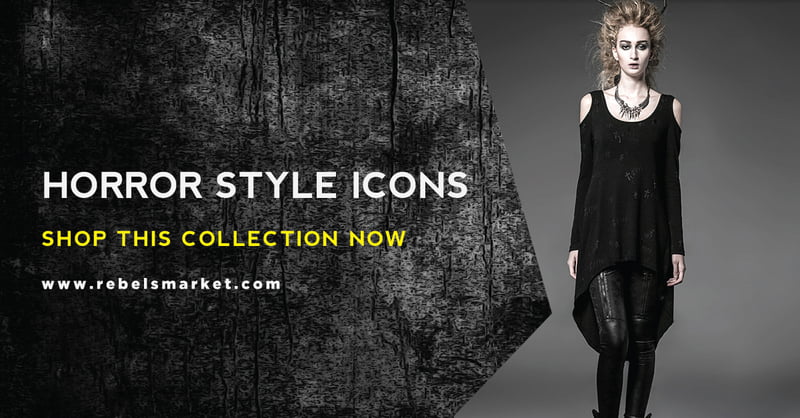