All the designers we will consider here have been linked to high fashion styles. The interpretation of their works manifests as clockworks and corset tops, cogs and goggles, boots and bustles, and a return to materials such as wood, metal, velvet, leather and lace.  Characterized by a culture of creativity, Steampunk fashion, along with art, housewares, literature, modifications and any number of items one can think of, grows from a science fiction foundation including Victorian style and tech gadgetry.  Until recently, it seemed as if the small, independent crafter nature of steampunk style was beyond the realm of the fashion industry. However, since 2010 several influential designers have started incorporating Steampunk elements into their lines. The mainstreaming has happened before with such styles as Goth, which went through a period of becoming mainstreamed.  Now many elements of Goth fashion are commonplace across the broader market including choker necklaces, bolero shrugs, platforms boots, fishnet stockings, and double layered, waffle-knit t-shirts.

Some of these Steampunk-loving designers include: 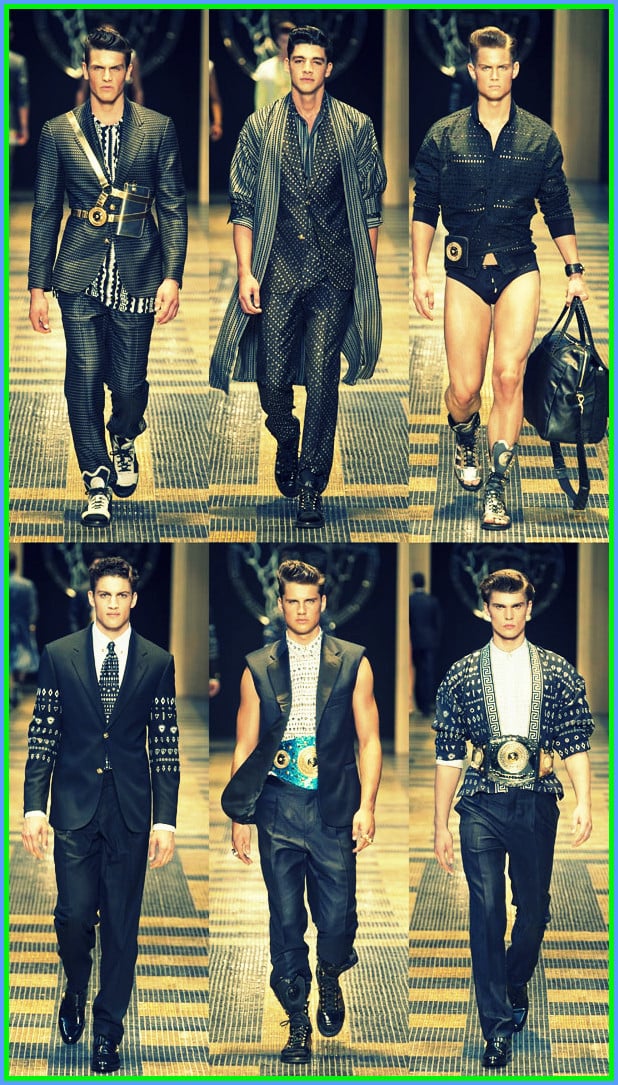 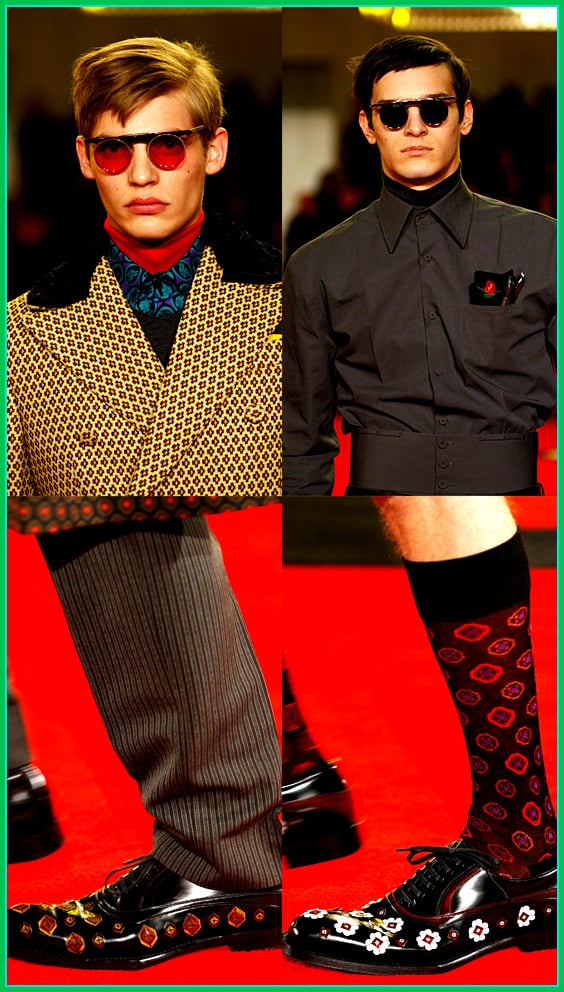 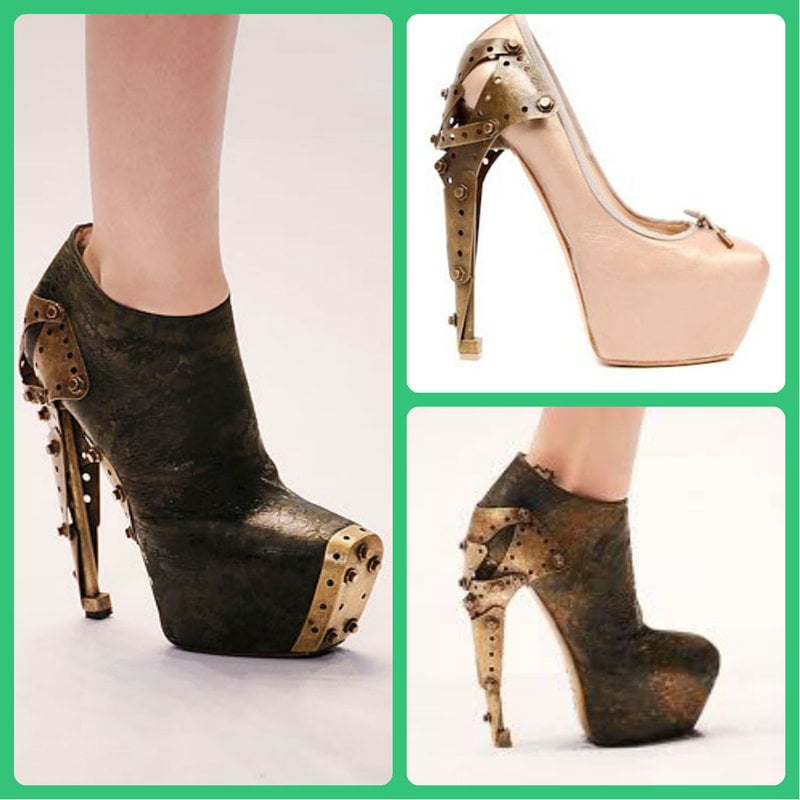 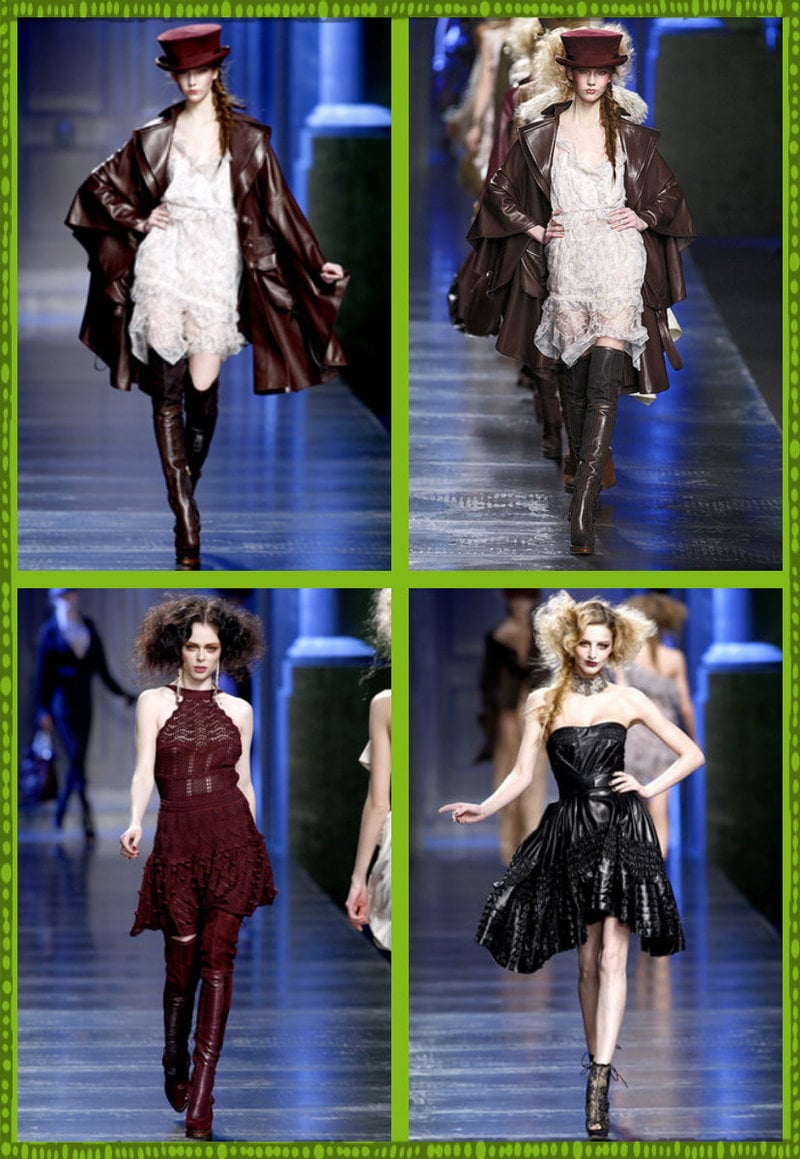 The popularity of Steampunk over the years has resulted in mixed reactions from people all over. However RebelsMarket strives to provide the best Steampunk clothing collection out there for the real Steampunks at heart. 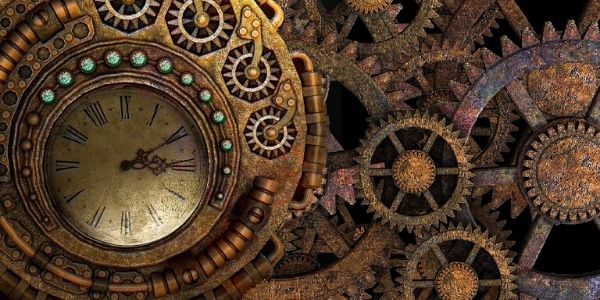 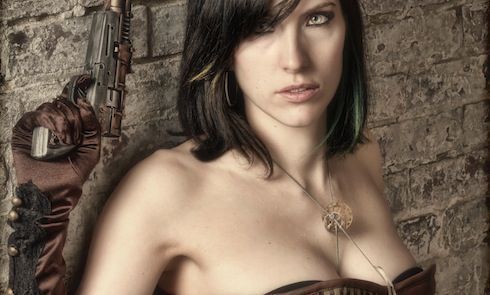 Ten Must Have Steampunk Accessories For Women 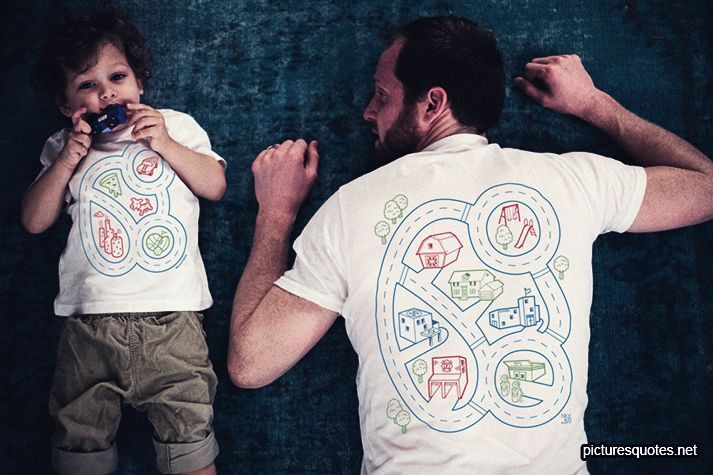 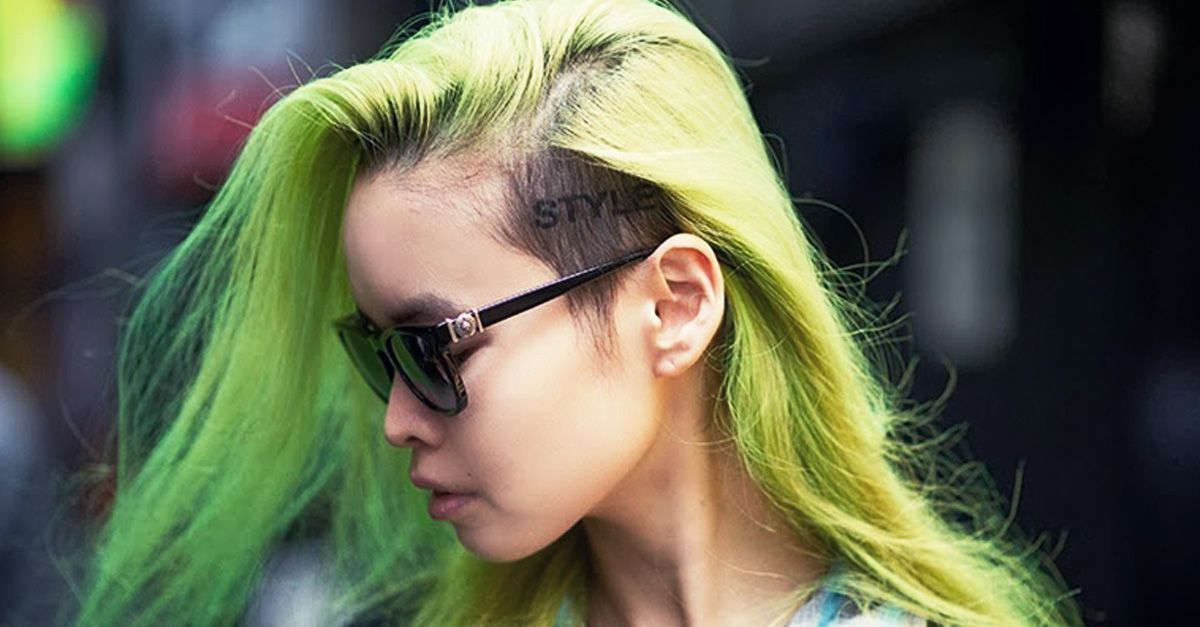 Styles And Gift Ideas For The August Baby! 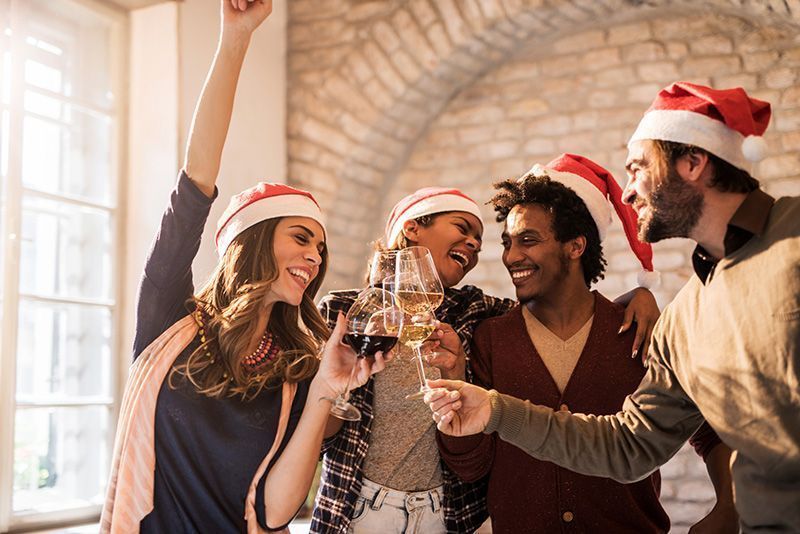 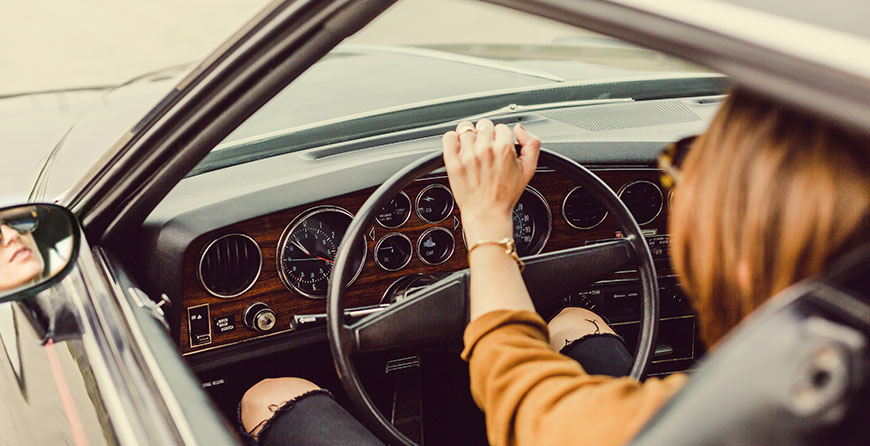 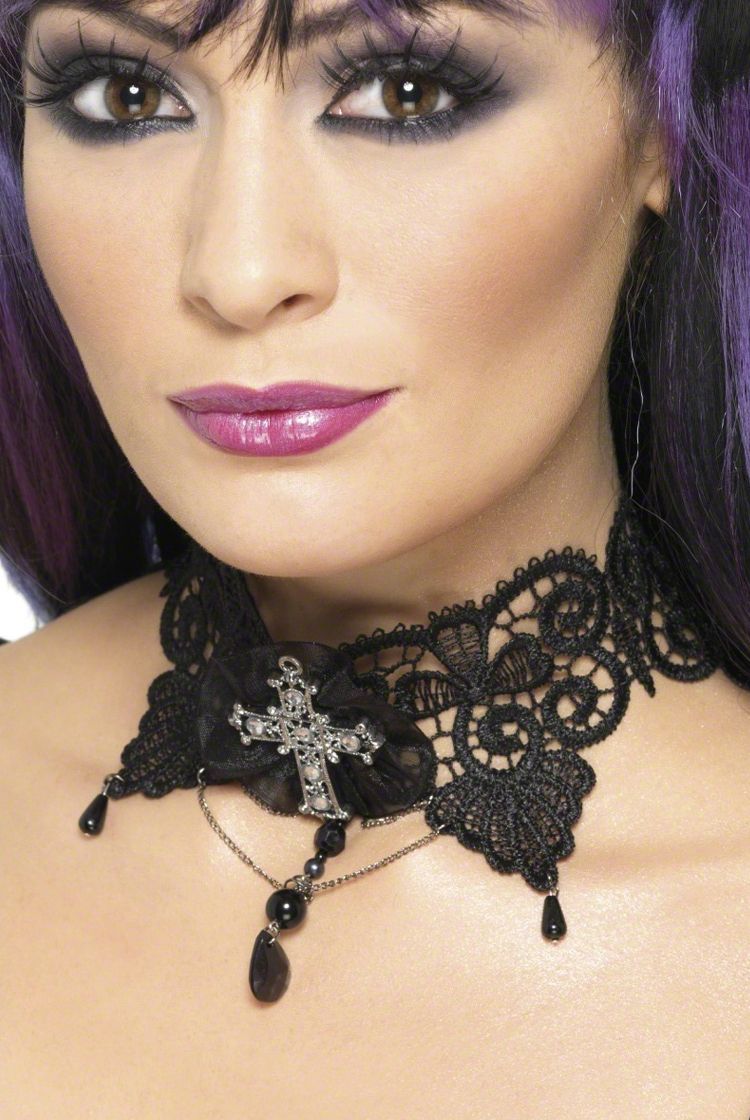 How To Find the Right Gothic Choker 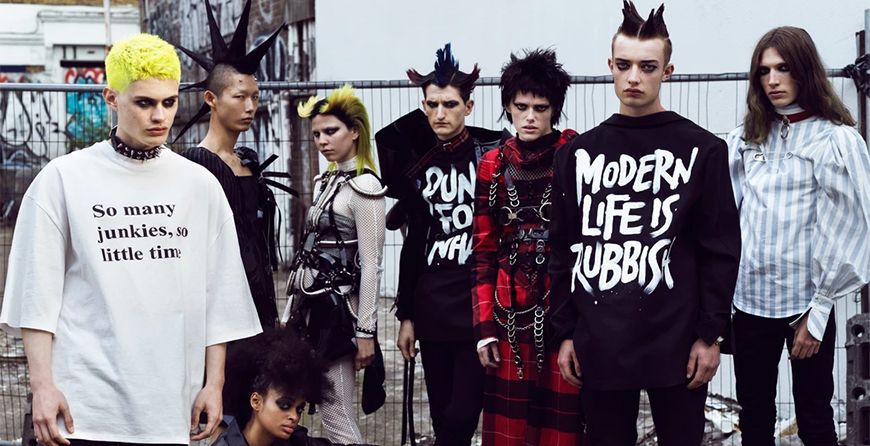 How To Achieve The Glam Punk Look