Things People With Tattoos Are Tired Of Dealing With 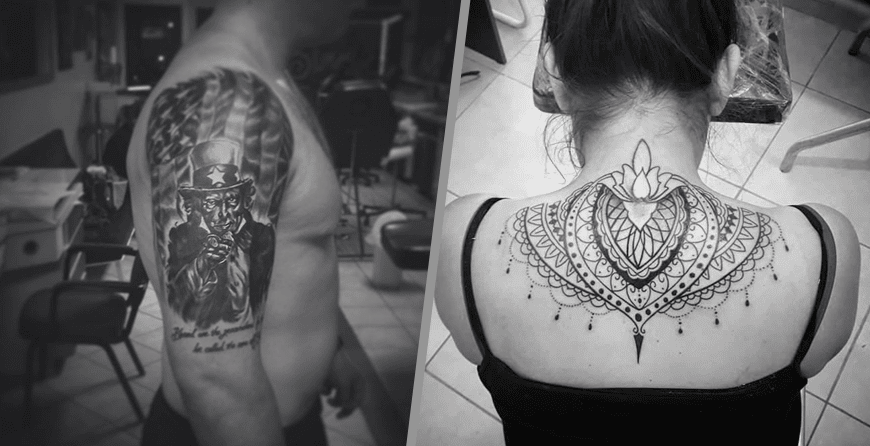 It’s no surprise that the world of body modification as a whole has grown in popularity. Whether that is piercing or tattooing, it seems that even though they’re more readily accepted, some people are stuck in the Stone Age when dealing with people who have tattoos.

This may seem a little ridiculous, especially when one in ten Americans has at least one tattoo, and this, of course, extends all over the world. Historically, tattoos date back thousands of years, and some were even used as a rite of passage for girls and boys as they transitioned into adulthood.

Even with this, there are still certain questions that people with tattoos hate but have to answer and situations they have to deal with due to the stigma that comes with body modification. 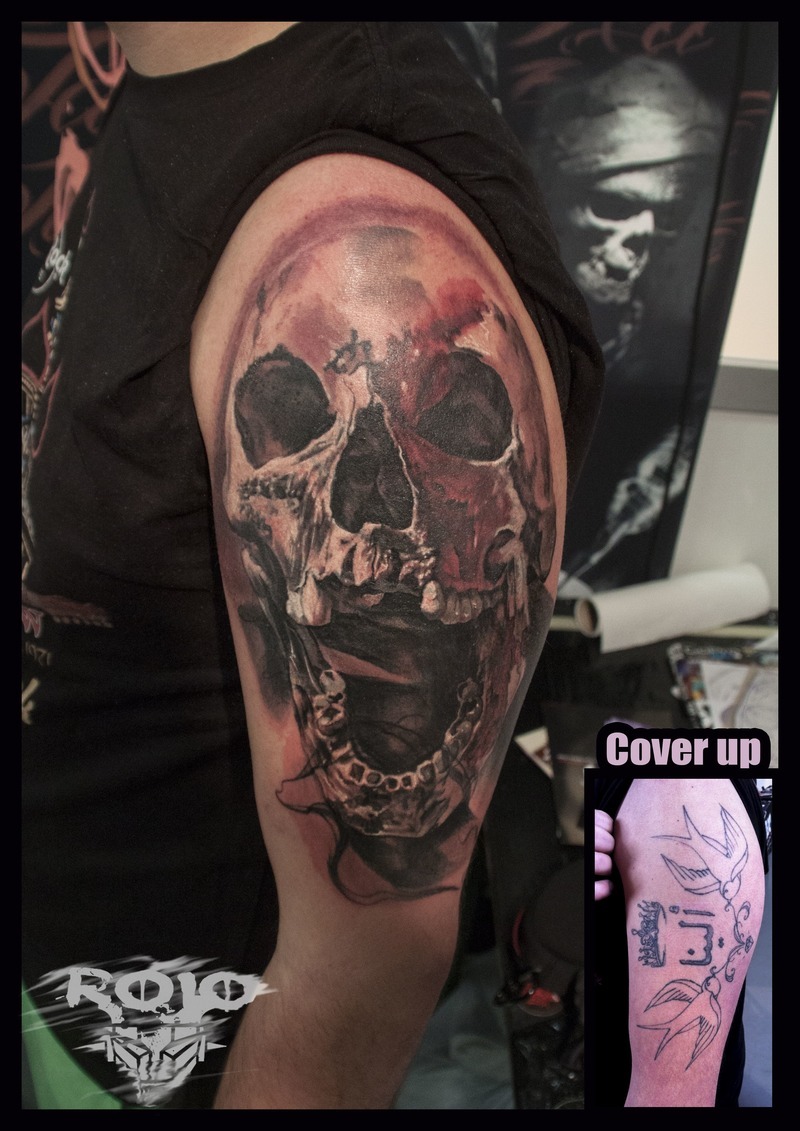 The first thing tattooed people are tired of dealing with is people telling them that their tattoos aren’t professional. Whether or not a person has no tattoos, one tattoo, or many doesn’t mean they are incapable of being professional. Work ethic comes from within and isn’t based on a personal aesthetic. Tattooed people have the ability and want to work, just like their non-tattooed counterparts. Fortunately, many companies are now embracing tattoos in workplaces and are hiring tattooed persons left and right.

People telling them that they’ll regret their ink when they’re older. Look, we’re all going to age the same way. Skin will sag, we’ll get liver spots, and we’ll all stop caring just a little bit more every day. The only difference is that tattooed people will have an illustrated story to tell and life lessons of their tattoos their grandchildren can pick from them.

A stranger touching their tattoos is another big thing that tattooed people get tired of dealing with. You would be surprised how many people want to touch the things they look at. While not all tattooed people will mind, it does get a little creepy having to fend off a curious stranger who wants to pet your arm, your back, or even your leg because of your ink. Remember, while we’ve chosen to paint our skin with pictures, it doesn’t mean that we’ve given up our right to personal space. 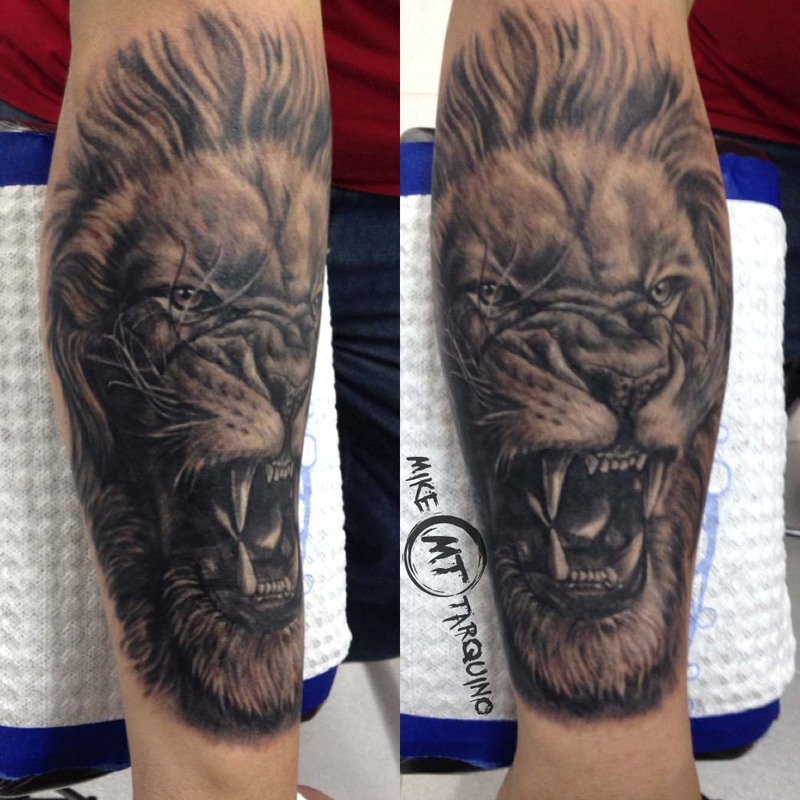 The silent (or not so silent) judgment of tattooed people. We see the stares, we see the pointing, and even listen to those mean things that some people say about our tattoos. But, at the end of the day, we let it roll off of our back because we love our tattoos. But, tattooed people shouldn’t have to deal with being told that they’d never get tattooed or the fact that they must be a gang member or a slut to have ink on their skin.

It’s great that you don’t want tattoos; no, seriously, we couldn’t possibly care less if you had ink. But we really don’t need to hear about your opinions on their tattoos. Remember, tattooed people are people, too; treating those around you with respect is paramount to getting respect back. Just because a tattooed person chooses to wear their life’s story on their skin doesn’t mean that they’re a bad person.

On the contrary, these people are bold enough to have their personality, likes, and life etched out on their skin for the whole world to see. They are some of the bravest and accepting people you will ever meet. Open your mind and heart to a tattooed person, and you’ll be sucked into an endless world of creativity and beauty.