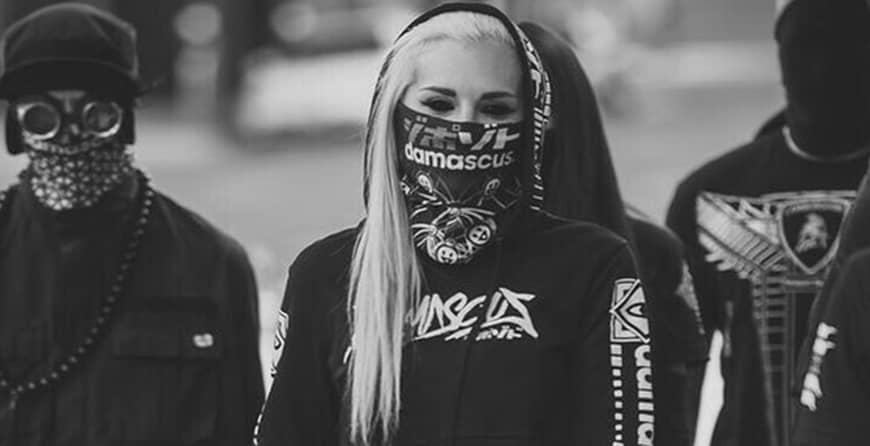 The Street Goth movement has slowly been becoming mainstream, and it is best defined as minimal gothic style with a twist of 90’s R&B genre.

Rugged boots, sportswear shoes, high-end designer clothing mixed with street brands, a lady-like skirt for males or leather pants are all examples of its signature styles.

Let’s dig deeper about this new subculture and learn how to dress like one.

Even New York Knicks’ Tyson Chandler has been seen donning the infamous style. 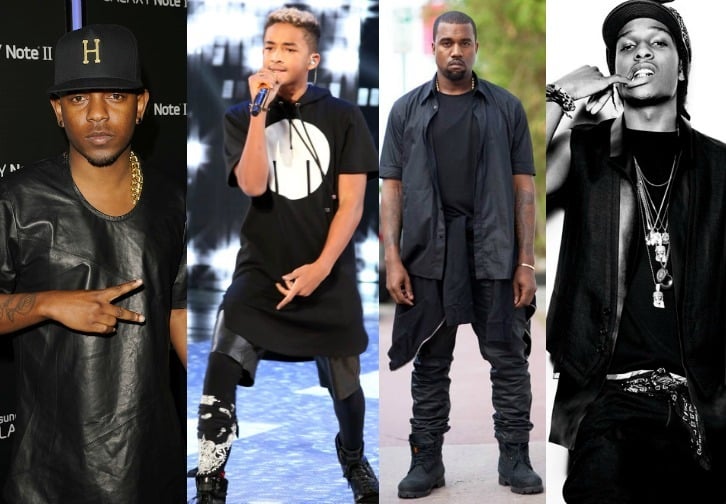 As it is mostly seen on men, women can pull it off well, too.

The young Kylie Jenner is wearing the street goth style these days thanks to her boyfriend Jayden Smith who also owns a street goth clothing line, MSFTS REP, and her sister’s 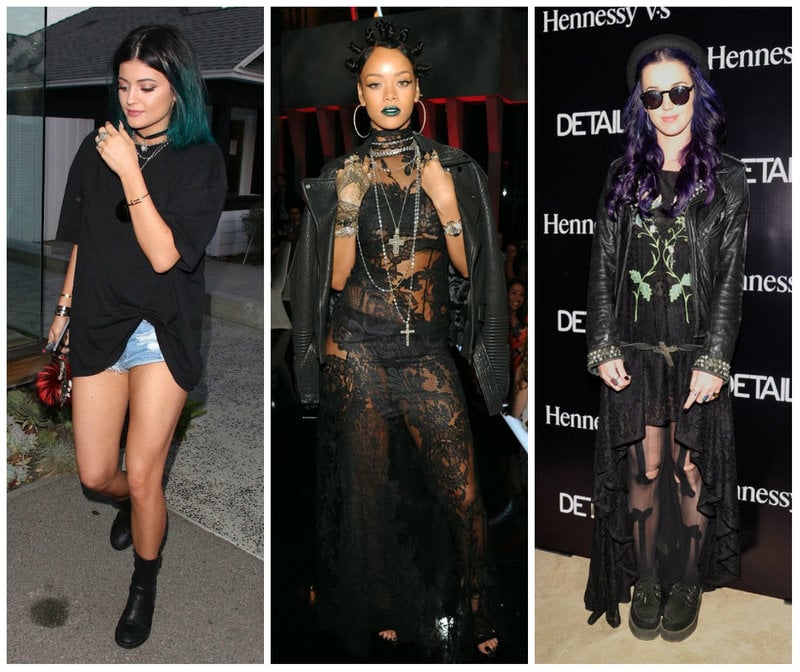 i) Rick Owens, an American Fashion Designer from Porterville, California, is the master of street goth and has made high fashion black apparels combined with street style clothing. 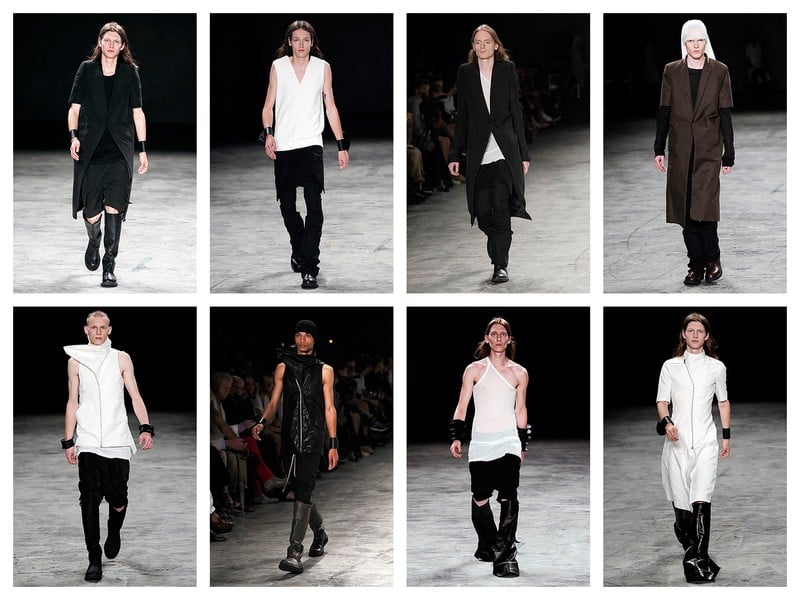 and has been famous for launching a unique collection of footwear and apparel.

He usually collaborates with Adidas, and he’s well known for “winged” high tops. 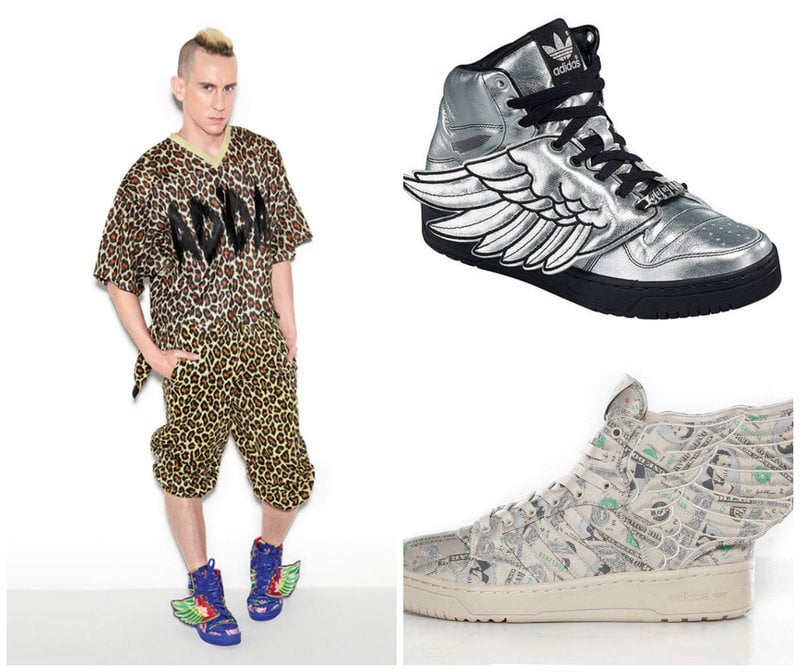 iii) Alexander Wang is an American fashion designer and Creative Director of Balenciaga.

He’s known for his urban designs with a black concept and is praised for his great tailoring skills. 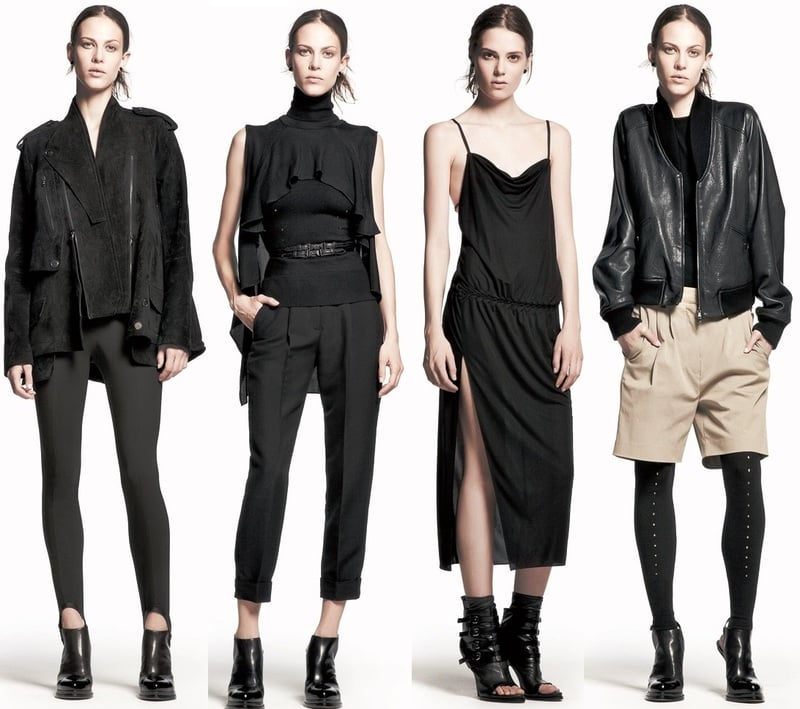 iv) Raf Simons is a Belgian Fashion designer and Creative Director of Christian Dior. He crossed street wear and high fashion by collaborating with A$AP Rocky. 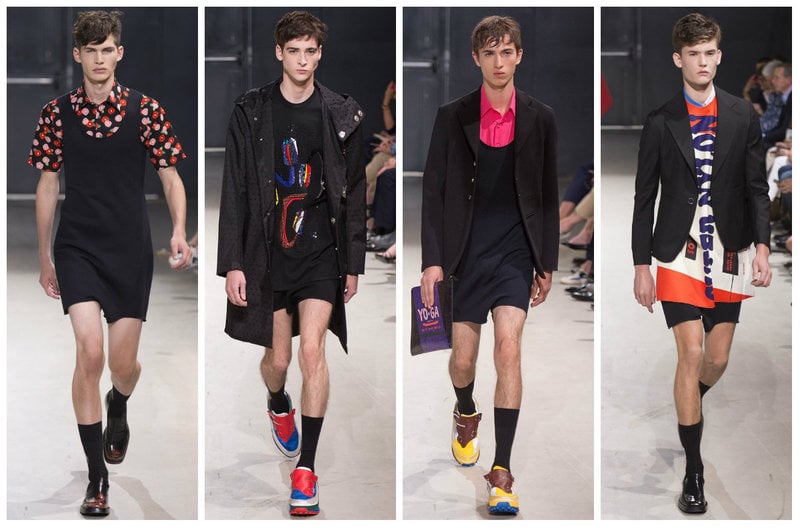 How to dress Street Goth Style

is in severe pain for cashing out too much moolah? For more affordable street goth

apparels shop on RebelsMarket to find these amazing and trendy Street goth looks.

You can never go wrong with snapbacks. Make your look even more interesting by making sure the message on it is one to be remembered.

Also fun shirts with cool prints In colors like black or white with cryptic fonts and words with inverted letter A.  Examples of brands are VSVP. ILLEGAL, FUNERAL, MSFTS and brands like MORT.

black sweatpants and everything will be paired with black sneakers or boots. 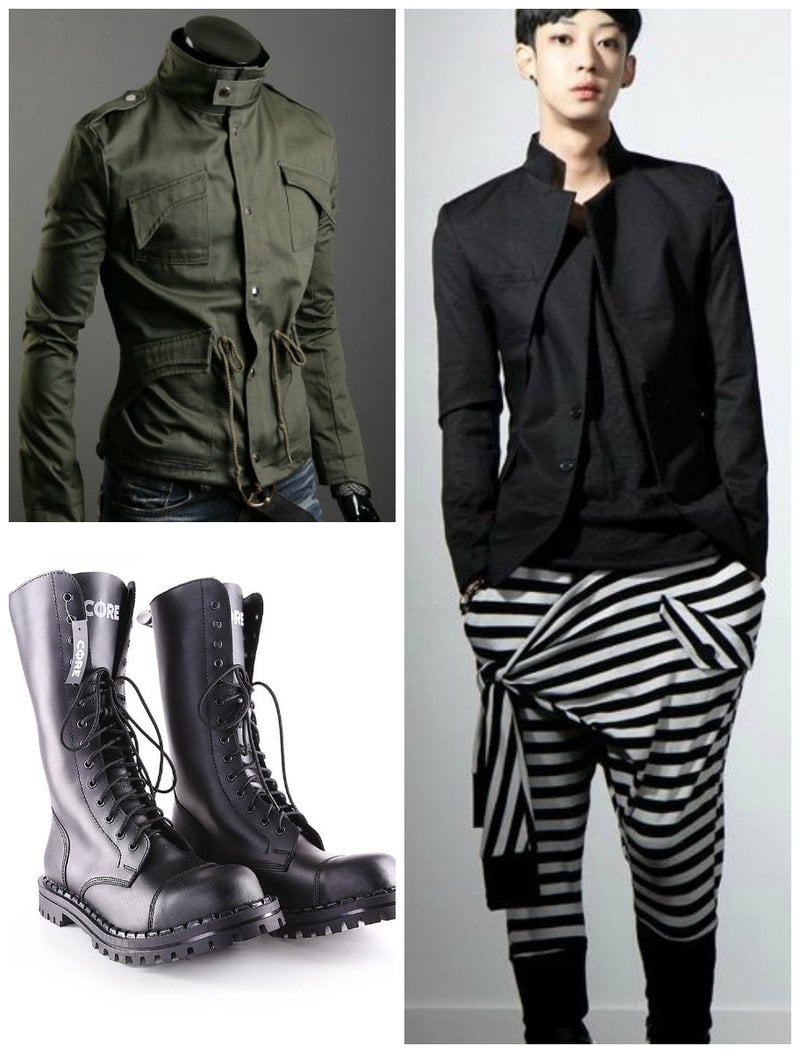 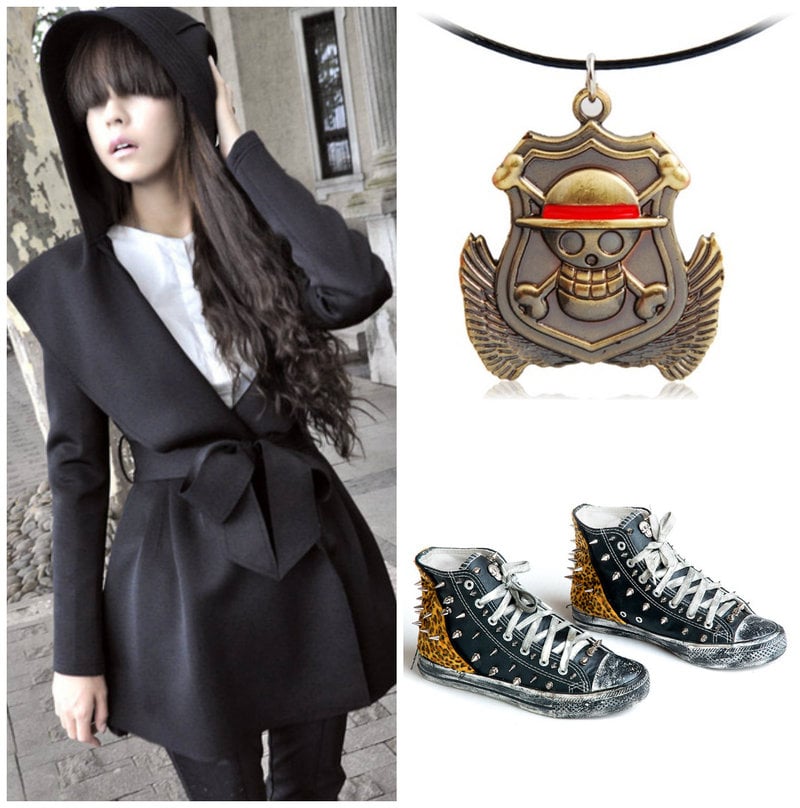 We're all for people getting weird no matter what their personal sense of style is. It's a mindset and look that requires bravery and not giving a fuck. So stand tall as you rock on this trend setting style.

Remember, Street Goth can be injected into most areas of dress, including your formalwear. So go ahead and be ahead of the pack with Street Goth Fashion.

What do you guys think about this new fashion? Now that the goth movement is adding up a new subculture, do you think this fashion craze will evolve more and be recognized more, or will just eventually die down?

Give us your opinon!