Burlesque During Wartime: Employing the Art Of Seduction 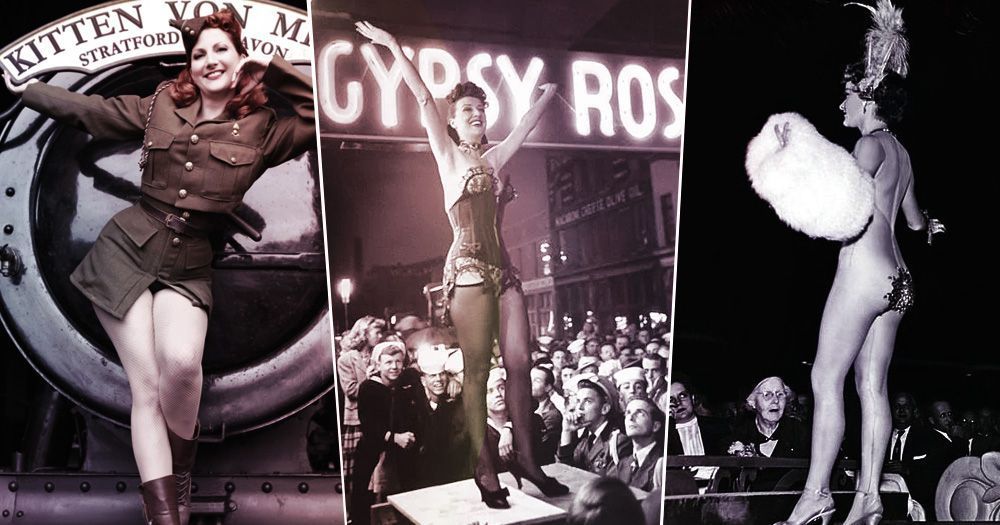 Spies have been an important part of national security for as long as countries have been going to war with one another. Discovering enemy plans and secrets that can help your country win a war is both desperately necessary and incredibly difficult, pushing each side to find the best possible undercover agents while they try to identify enemy spies within their own ranks.

Assuming that many men will say anything to get the attention of a beautiful lady, military operations quickly came up with the idea of having burlesque dancers and other beautiful women act as spies in hopes that a soldier might let slip ship movements, supply storage locations, or other vital military information. These women were often incredibly successful and it is now thought that they saved hundreds of lives. There were women in almost every profession working as spies in WWI and WWII, proving that women were needed both on and off Rosie the Riveter's assembly lines, but the most intriguing were those who were willing to employ the art of seduction within the shadows of war; 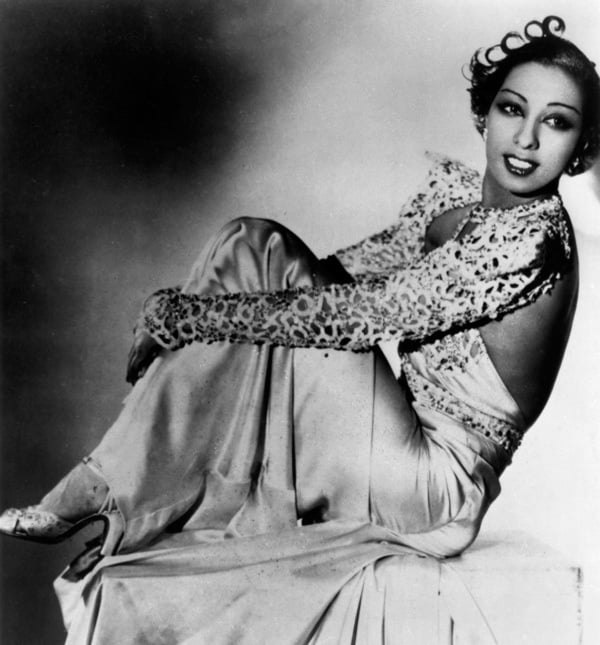 Josephine Baker was one of the most famous burlesque dancers in the world in the 1920s. Born into poverty in St. Louis, Missouri, Josephine had little formal education and worked a string of odd jobs as a child to help provide for her family. Eventually she was discovered while dancing on the streets of St. Louis and was offered work in vaudeville, moving her to New York City and eventually across the Atlantic where she became an instant success as an exotic dancer in Paris. After many successful shows in France and a decidedly lackluster response from American audiences, Josephine decided to become a French citizen, renouncing her American citizenship and devoting herself to her new home country.

When WWII began, Josephine used her celebrity status and her burlesque acts as a cover to spy on German, Japanese, and Italian soldiers and diplomats. She used invisible ink to document military secrets on her sheet music and carry the information across international borders. She also concealed secret information inside of her underwear while traveling, which was ironically appropriate for a burlesque dancer, counting on her fame to protect her from an unwanted strip search. After the war ended she was given multiple military decorations, including the Cross of War and the Resistance Medal, for her contributions to the French war efforts. 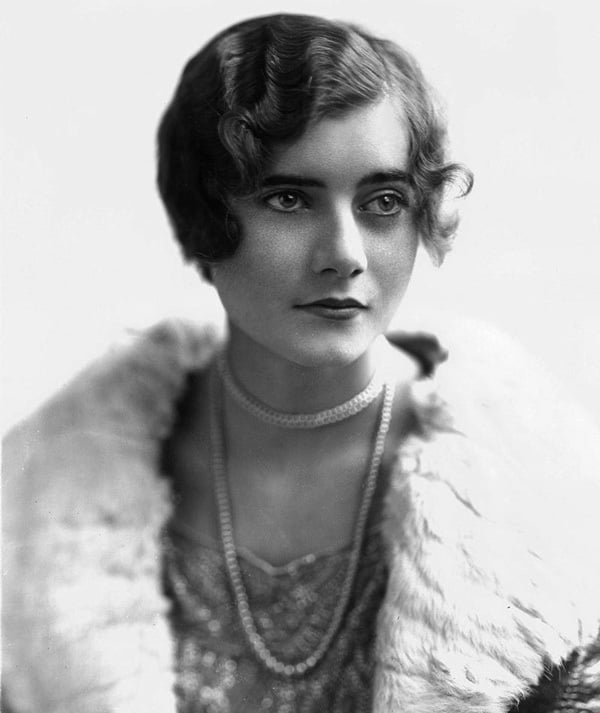 Betty was not exactly a dancer or an entertainer by the strictest definition, but she was known as the British Mata Hari for her contribution to the war effort during WWII. Much like Josephine Baker, Betty was born in America but became a European citizen as an adult. Unlike Baker, however, Betty's biggest talent proved to be using her sexual prowess to seduce secrets out of foreign soldiers and dignitaries.

Betty's hard work as a spy proved to be one of the keys to cracking the German Enigma code machines, which is how the British Navy was able to track the movement of German U-boats. She also broke into the Vichy, France embassy located in Washington and, in true burlesque form, used her naked body to distract a guard while her lover copied a cipher so that they could crack the Vichy codes as well. After all was said and done she was quoted as saying, "Wars are not won by respectable methods." 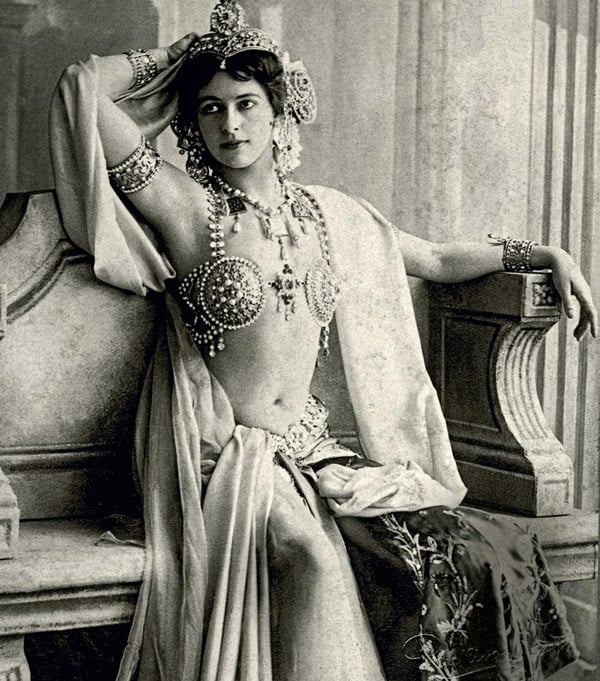 Born Margaretha Zelle in 1876, Mata Hari lived a priviledged life as a child only to have her world come crashing down as a young teen. Her father went bankrupt, her parents divorced, and her mother died, pushing her to a point where she desperately answered an ad placed in the paper by an Army Captain looking for a mail order bride. She moved to the Dutch East Indies with her new husband and found herself on better financial footing, but that quickly came crashing down when she discovered her husband was extremely abusive. Because of the abuse she abandoned her husband for some time, using her time away from her marriage to learn traditional Indonesian dances and taking the stage name Mata Hari.

After divorcing her husband Mata Hari moved to Paris and became an exotic dancer. She created a persona of a Javanese princess and went on to become an acclaimed burlesque performer, though as WWI began her career began to decline. She began a romantic relationship with a Russian pilot who was shot down and blinded during the war. His hospital was near the front lines of the battle and Mata Hari was forced to spy against Germany in exchange for being allowed in to see him. In the course of her espionage career she offered to share French secrets with the German military for money, though nobody knows if this was a serious offer or simply a way to try to gain an audience with high ranking German military officials.

Though she was arrested and put on trial, she always maintained that she was innocent of any spying for either side. She was unable to convince the prosecution of this, however, and was excecuted by firing squad in 1917. While we may never know for certain whether Mata Hari was a fiendish double agent or an innocent woman who only wanted to visit her lover, her story has captivated the hearts of millions of people across the globe, inspiring numerous films, paintings, stories, and even a museum in her home town in The Netherlands.

The Weird And Wonderful World Of Burlesque: Shows You Never Knew Existed