Generation Z has a lot going for them: they are growing up with gay marriage, they have a lot more gender equality, they are growing up very aware of present dangers, and people are still in the midst of trying to understand this up and coming generation. They are perhaps too young to really know who they are, and technology, gadgets and all their accompanying accessories are something that holds great importance to them.

How could it not, though? These are the babes brought up with iPhones and Blu-ray, the generation which has never seen VHS or even a DVD in some cases. It's hard to categorize this latest generation because they are so new, but one thing that is very apparent when looking at today's teens is their lack of subcultures. Where Have All The Weirdos Gone?

Generation Z is noticeably lacking in grunge, goth, emo, or any other subculture and we're starting to wonder why. Does it have to do with their use of technology? Is it because 'subculture' in and of itself is more accepted and popular, thus less appealing? Or do gen Z care more about being accepted, leaving them afraid to express themselves?

Even millennials had grunge and early 2000's, and emo to make themselves a little different, but gen Z seems to like a good eyebrow and subtle, pretty neutral clothes. So, perhaps the closest thing to a solid subgenre appearing in the average gen Z wardrobe is boho fashion.

It is leaving many of us to wonder; where have all the weirdos gone? Does this latest generation really have no one who wants to be an oddball? If you take a closer look, it seems that the newest generation to come into existence does have their weird likes and quirks, but they've been replaced by fandoms. No longer are you part of the nerd subculture; you are part of a nerd fandom instead.

Fandoms are much more specific than other subcultures, and arguably go much deeper than simple subcultures did before them. With a fandom you can express so much more about yourself than by just stating that you are a 'goth', for example. You can be part of a specific fandom like Harry Potter or Kanye West, and you are able to be part of multiple fandoms at once. You can get a good idea about a persons beliefs and interests by knowing their varying fandoms, and you can get a pretty good idea of what they do in their free time. Asking about a fandom for gen Z is like asking someone what they do for a living for the rest of us. So why fandoms instead of subcultures? It seems that past generations have been satisfied with subcultures and not fandoms, so why isn't gen Z? We can only guess as to why fandoms have emerged victorious over subcultures with this new crop of people, but the main reason is most likely because there are so many varying genres.

There is literally a fandom for anything you could imagine, whether it be books, movies, comics, musicians, artists, or clothing styles. You can be part of hundreds of fandoms as well, and not be stuck to just one thing. Everyone likes their choices and it's growing more common to dislike being 'put into a box', so it would make sense that fandoms have come about, as they appeal to having both freedom and choice. Keeping The Signatures Of Older Trends

So is subculture completely gone? Are we bound to live in a world without the unique beauties that represent goth, grunge, boho, punk, metal, and pinup?

Well no, it seems that gen Z, while not creating new subcultures in the fashion world, is keeping the aspects that they like of the old ones.

Though less common, you can still find young people rocking some of these not-so-ancient-but-seemingly-ancient trends. They may be harder to spot as time goes on, but there are definitely still elements of subcultures going strong, and even some kids rocking full-blown ensembles. Grunge fashion trends are still holding on, and are being put front and center in generation Z fashion choices. For example, 90's grunge elements are specifically staying extremely popular in newer generation fashion. Chokers have made a very recent comeback, and flannels have consistently stayed popular during the cold months of the year. Gen z seems to be all for the crop tops and cute outfits because they definitely aren't letting the boho style die out anytime soon. Also, gen z seem to be bringing chunky heels and platforms back into fashion. The 70's was really when chunky heels came into style, but they are now swiftly taking over stilettos, and allowing for a much more comfortable walk around work, school, or simply out and about. The chunky heel is found in both booties and regular heels, and even though it's been a while since the 70's it seems gen Z is still feeling the vibe.

So maybe they don't have their own subcultures and prefer fandoms instead, but generation Z is definitely keeping some old aspects of past subcultures. We may never know exactly why new subcultures never made a rise, but we do know that gen Z is bound to impress when it comes to acceptance of the things people love.

What subculture was popular during your generation? Were you part of it? Let us know in the comments!

The Guide To Tight Lacing

The Origins Of Street Wear 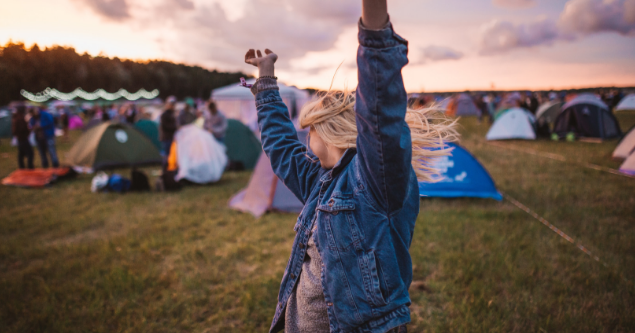 40 Or Over? Here's How to Do Music Festivals Like A Legend 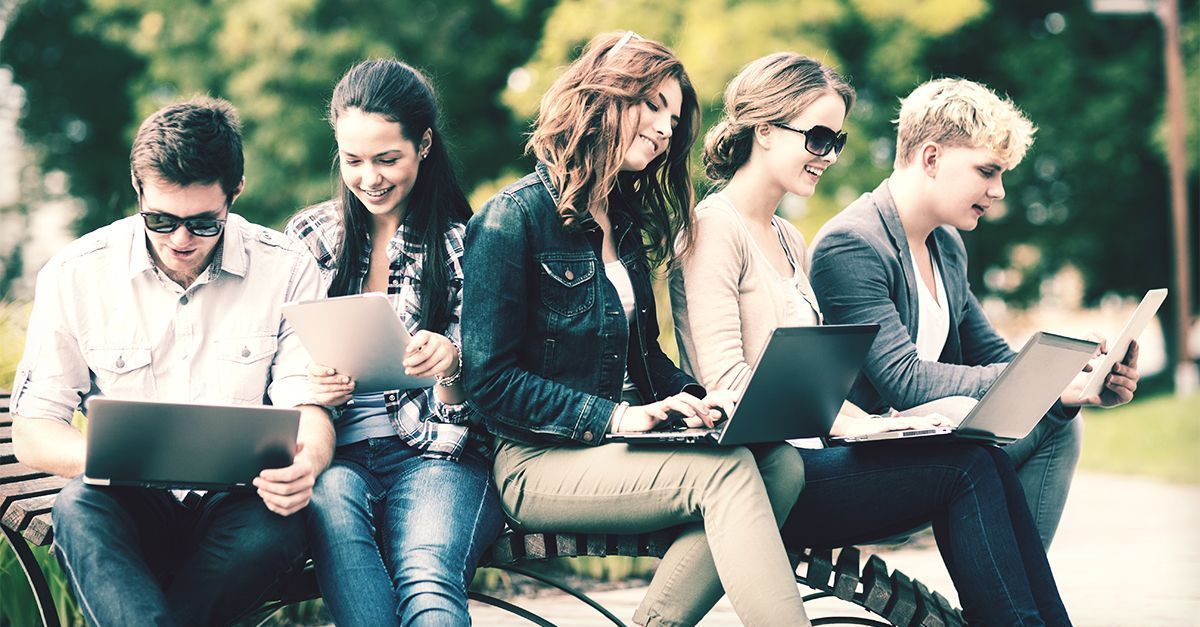 The New Rules Of Style, According to Generation Z 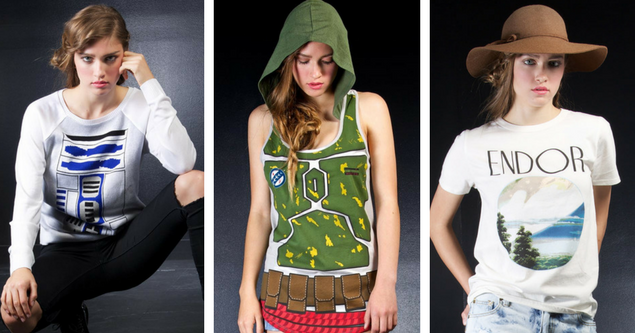 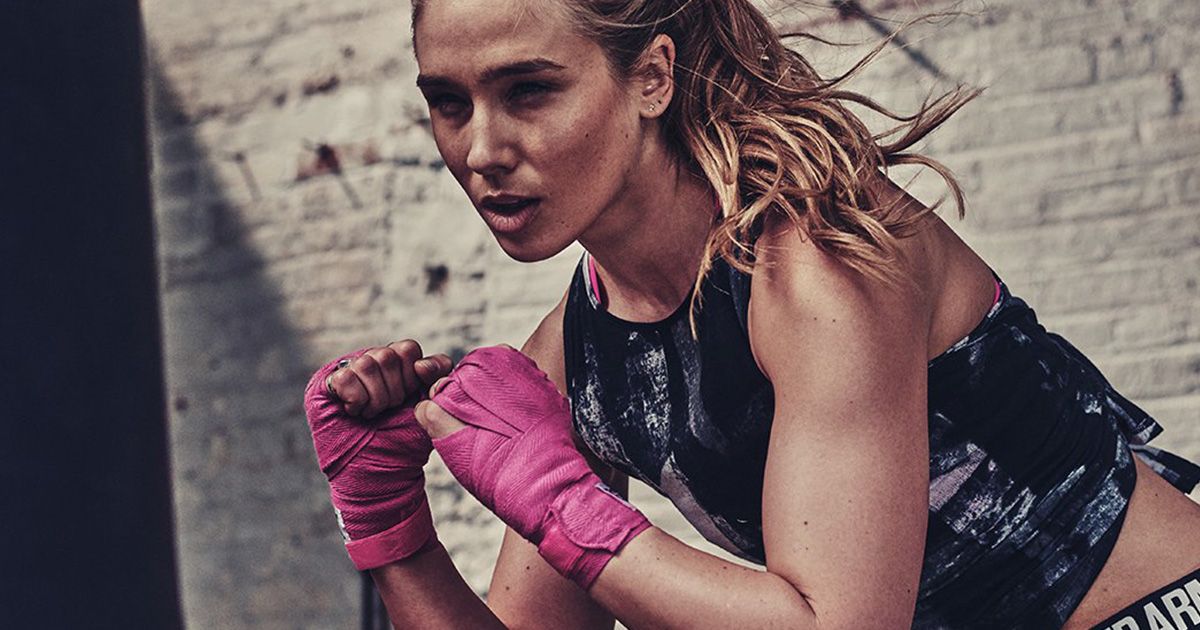 How To Rock Alternative Fashion At The Gym