Last time was 'Banned' books - but this week it's all about horror. Check out these chilling horror stories that should totally make your summer reading list:

If you're reading this, chances are you're someone who appreciates getting lost in a new novel. And if you're anything like me, you'll pick up a horror novel, devour a few chapters, then find yourself awake at 1 am, jumping at random sounds and debating whether it would be better to just sleep with the lights on and have done with it!

Horror is a genre that always grips me, because it's incredibly diverse and always seems to be able to reinvent itself in order to remain relevant. So today I'll be sharing a few of my personal favourites that (in my opinion) don't really get the credit they deserve. Sorry, no Stephen King allowed!

The Ritual by Adam Nevill 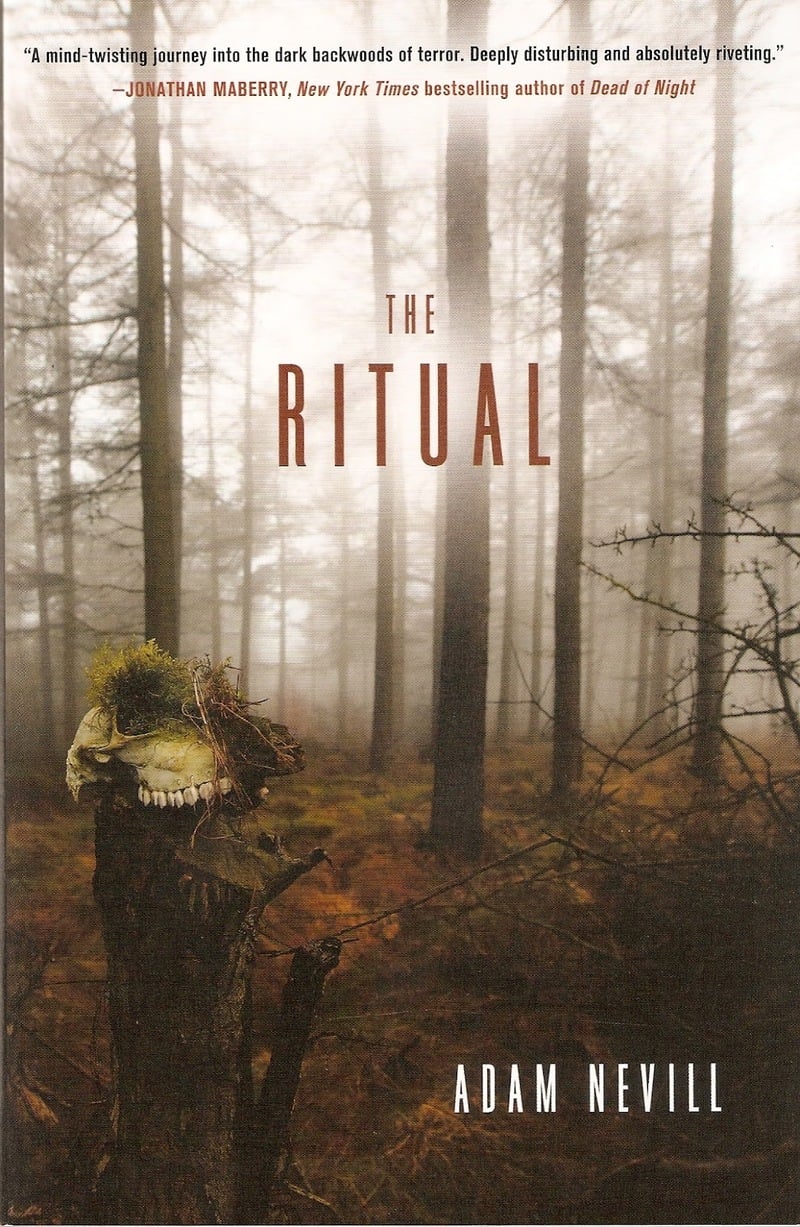 First and foremost, if you aren’t familiar with Adam Nevill, familiarise yourself with him pronto, because rumored to be the next big name in the horror genre. Described as Britain’s answer to Stephen King, Adam Nevill is a truly gifted writer and has a knack for truly terrifying his readers. If you are now intrigued, make sure you begin by reading The Ritual.

The story centres around four friends reunited after years apart, who are hiking through a bleak and desolate Scandinavian forest. Whilst hiking, however, mysterious and terrifying things begin happening, as someone (or something) is stalking them, both in the forest and in their nightmares. The book has all the ingredients for a creepy survival horror movie with a supernatural twist - so it's no wonder that The Ritual is being adapted for the big screen! 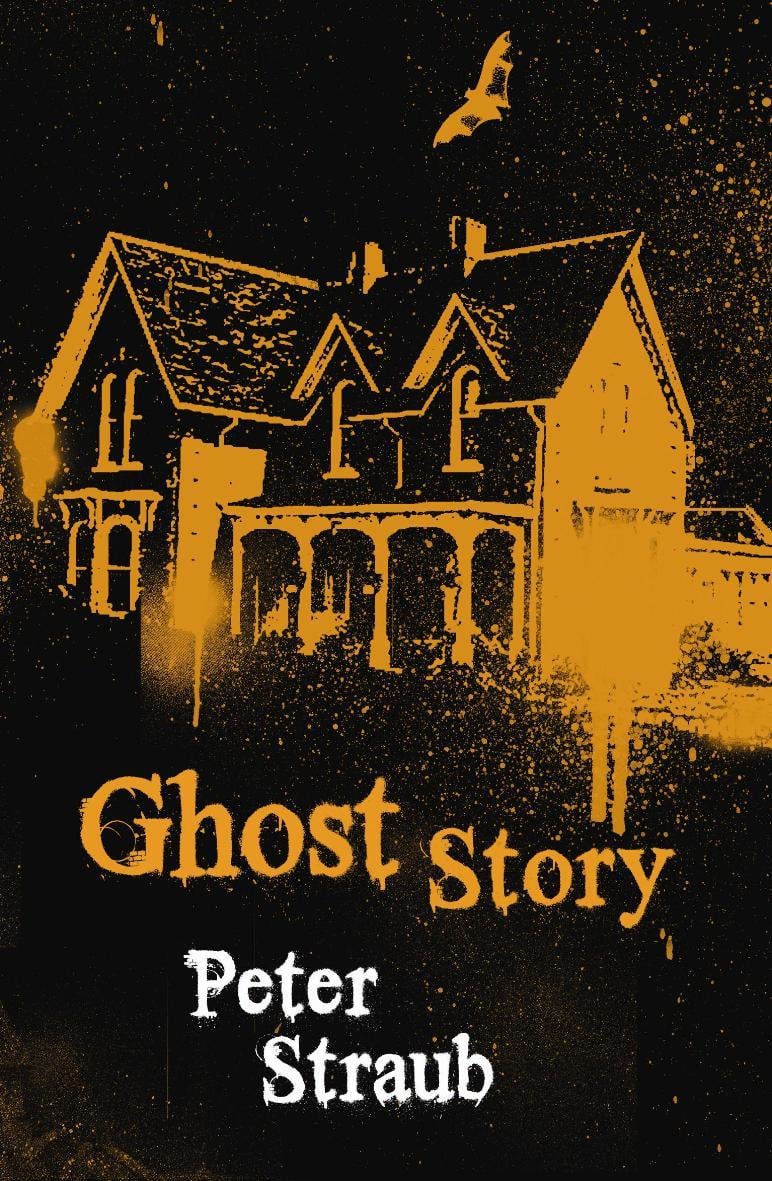 Ghost Story by Peter Straub is a fantastic horror novel and is one of his best pieces of writing, which is saying a lot! Straub is a titan in the Horror community and so it is little wonder why this book was adapted into a movie. The story takes place in a fictional town in New York, and is told from alternating points of view of five elderly men. The five men will gather together and share ghost stories with one another. However, one of the five dies unexpectedly, and soon after, ghostly events begin happening to the other four. Is a past evil deed to blame? Read it and find out.

The Pariah by Graham Masterton 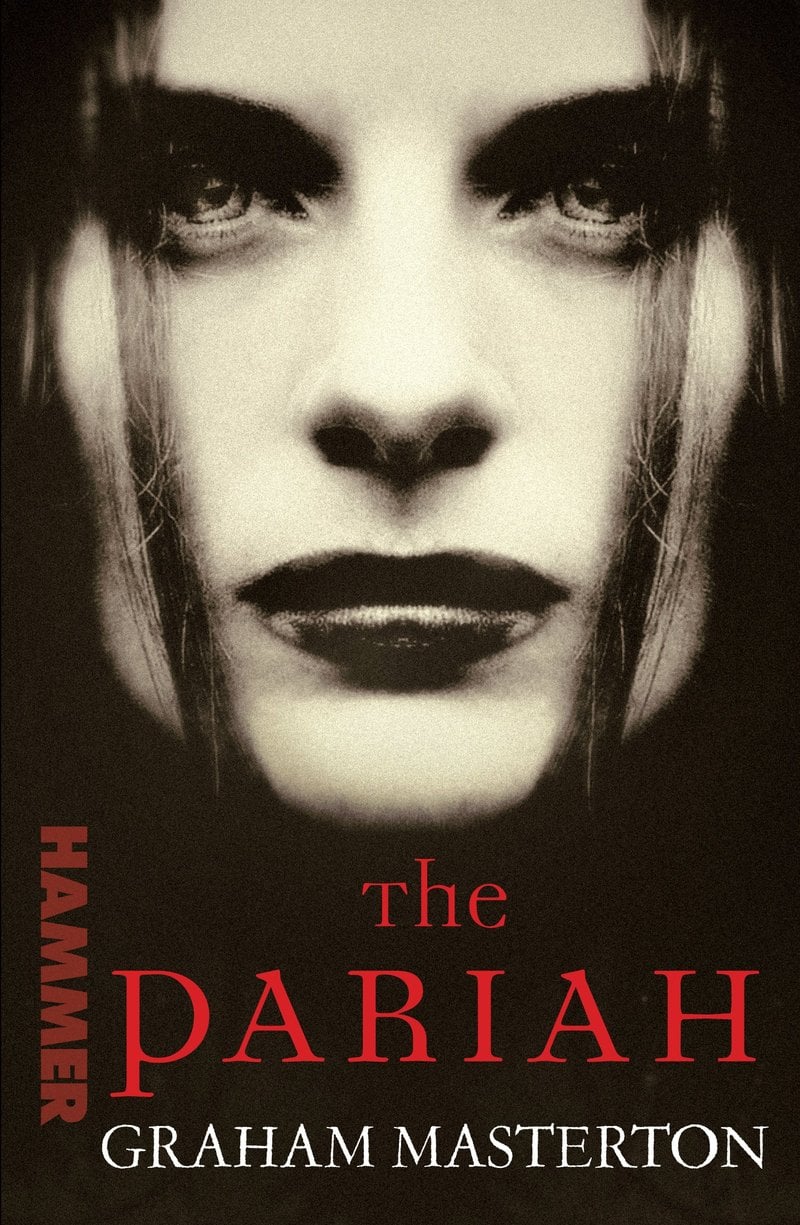 One of the main reasons I enjoyed The Pariah is because of the way Graham Masterton manages to begin the novel on a fairly high level of tension and then systematically ramp it up to a state of pretty much full-blown terror at the end. The setting is also conducive to the creepy tone of the novel, as it is set in the coastal town of Granitehead, which (for me) conjures up images of the island town in the 1980 horror flick ‘The Fog’.

The story of The Pariah follows recent widower John Trenton, who is struggling to come to terms with the death of his wife and unborn child. One night, John is visited by the ghostly apparition of his deceased wife, and let’s just say that things go from strange, to creepy, to downright terrifying as the story progresses and John tries to solve the mystery surrounding the ghostly apparitions that seem to plague the people of the sleepy coastal town.

The Troop by Nick Cutter 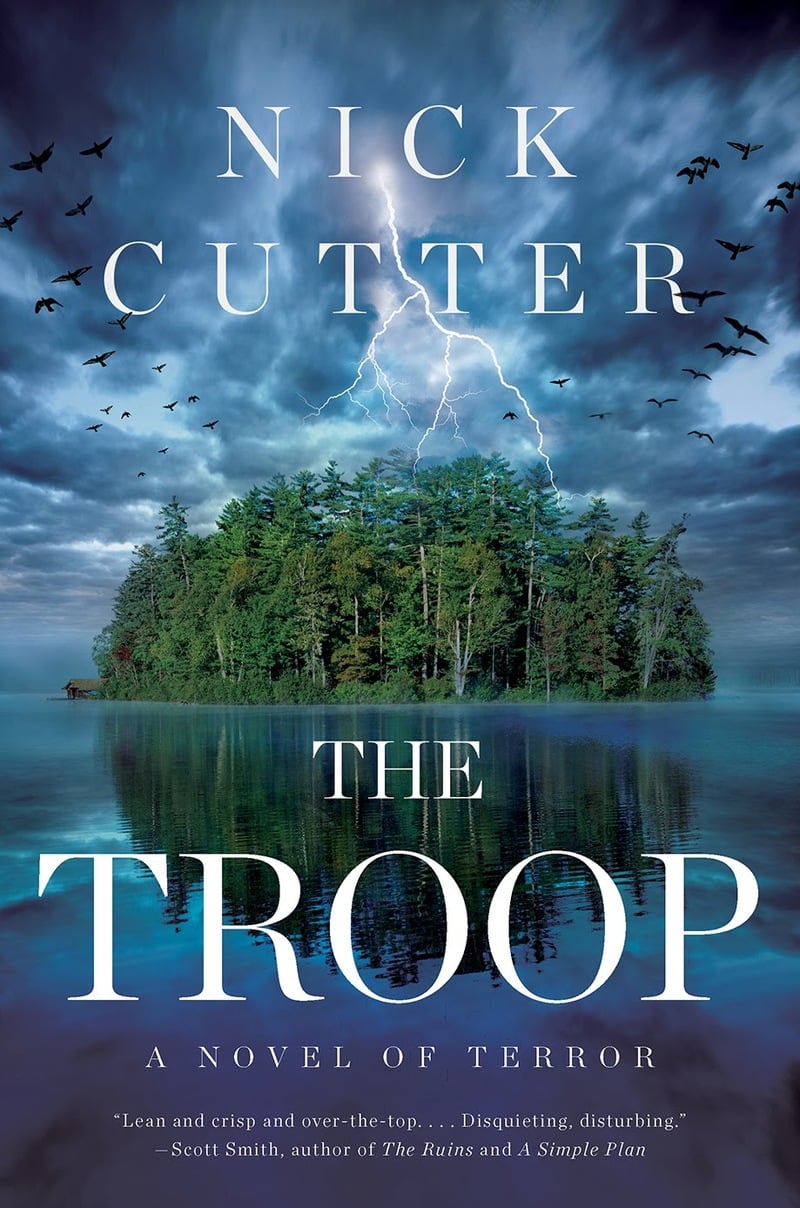 From the fantastic Nick Cutter comes The Troop. But first, a warning; if you enjoy camping and the great outdoors, it’s perhaps best that you give this book a miss. The Troop is based around a camping trip gone wrong, and wrong in a big way. Scout troop 52 quickly discover that 3 days of hiking, camping, and exploring on the mysterious Falstaff Island is quite literally, hell on earth.

Winner of the James Herbert award for horror, this gory and tense novel is one you won’t want to miss.

The Hidden People by Alison Littlewood 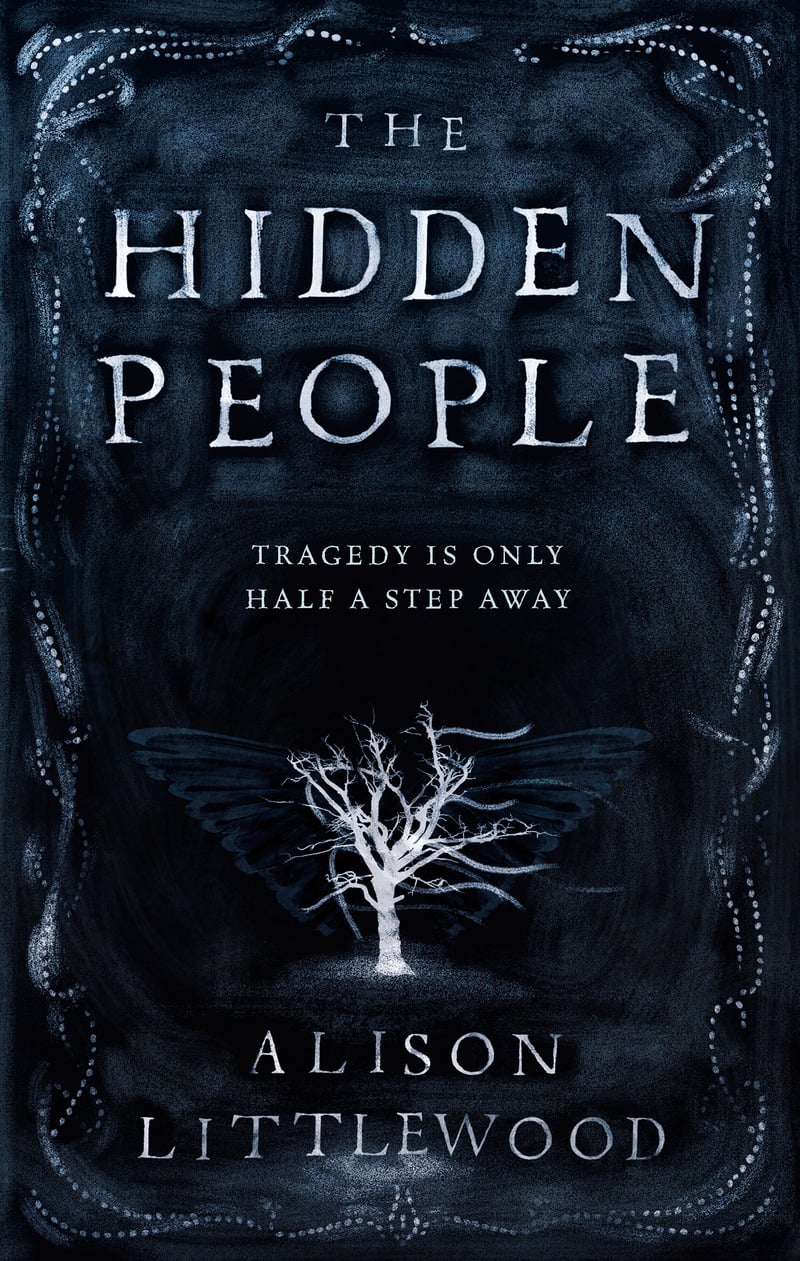 Alison Littlewood is another horror writer with a penchent for thrills and chills. Compared with classics such as The Wicker Man Littlewood's The Hidden People really is fantastically chilling and atmospheric. The story follows a man named Albie, who finds out that his cousin Lizzie has been killed by her husband.

Albie tracks the husband down and demands an explanation as to what happened. The husband claims that Lizzie was taken and switched with one of, what he calls, the fair folk. What’s even more worrying is the behaviour of the townsfolk themselves- it’s clear something is very amiss here, but exactly what is going on?

The Ruins by Scott Smith 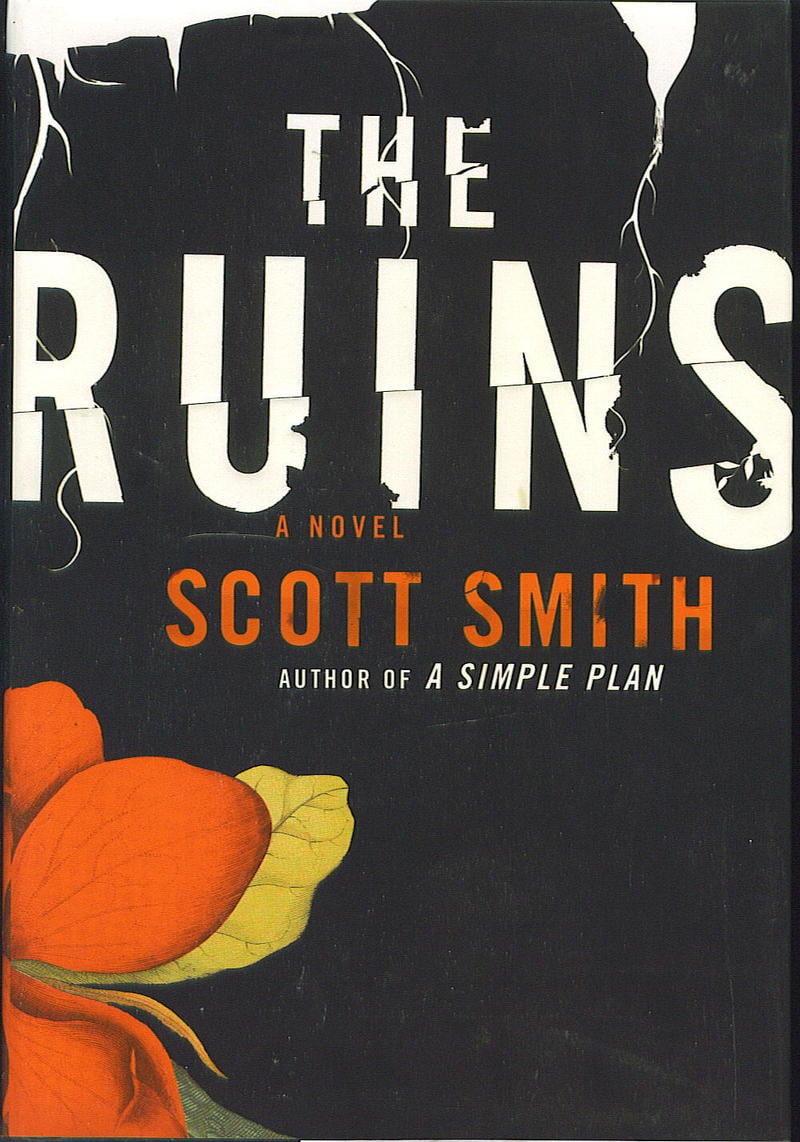 Featuring a group of vacationing young American adolescents visiting Central America for what they think will be a fun-filled getaway, things quickly turn awry when they come across some ancient ruins deep in the jungle.

As the novel progresses, the story quickly becomes a tense, gory, and shocking depiction of survival in a harsh and unforgiving environment. This short novel from Scott Smith was so popular that it was actually turned into a movie back in 2008.

What horror books do you think should have made this list?  Let us know in the comments!