Zombies, also know as the living dead (a contradiction in terms if I ever heard one!), are more than just unthinking horror film villains. Recent popularity has made zombies a common sight on tv, movies, and even fashion. Yet, zombies are not a new phenomenon. They have been found in many varieties, in all different countries, and mythologies. 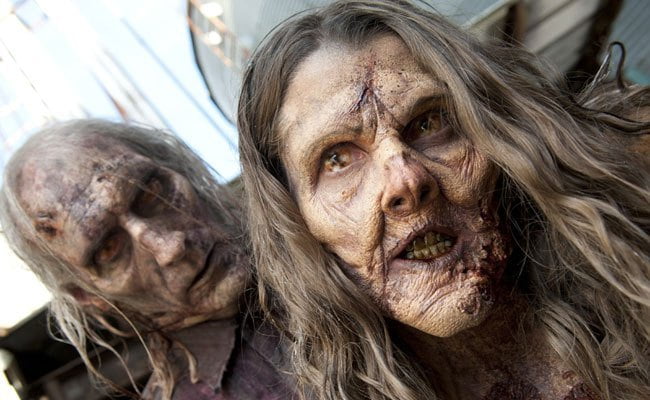 North America and Europe zombies have been blossoming into pop culture since the early 1900s. Films, books, comics, games and a variety of paraphernalia, such as zombie apocalypse kits, zombie inspired fashion styles & music trends have fueled the western cultural obsession.

But in Haiti and many parts of Africa, the threat of zombie attack is nothing to be laughed at. Superstition and witchdoctors fuel fear of zombie curses. Haitian culture, like many African cultures, has a belief in a literal form of the zombie that can be created through magic and witchcraft. Sound crazy? Well, they do have grounds for believing zombies are real. 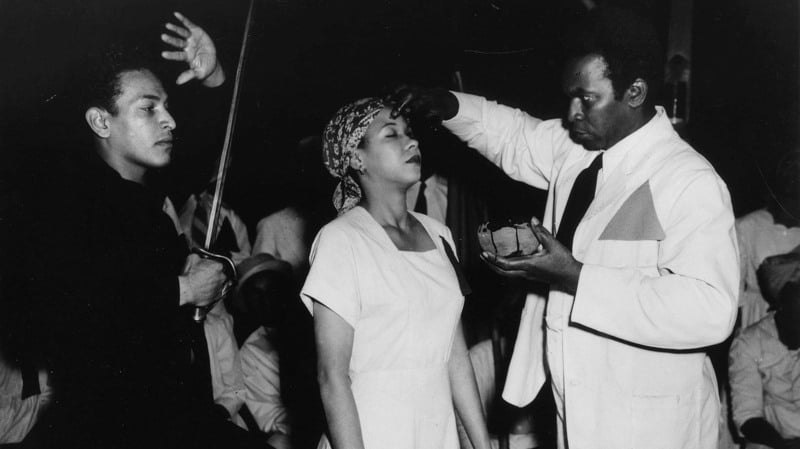 There are certain poisons - such as those created from the venom of toads and pufferfish - that result in human functions slowing to the point of perceived death. The victims can then be brought "back to life" using drugs like datura that leave the person in a trance-like state with no memory and minimal function. Essentially turning them into a vegetable ... or a zombie.

Famous zombie, Clairvius Narcisse, was found wandering around a Haitian village 18 years after he’d been declared dead and buried. It was found the local voodoo priests had dug him up and used hallucinogenic drugs to zombify him and others. The priests then put them to work as slaves on the sugar plantations.

The social phenomenon is used to control people socially and politically as they fear witchdoctors will turn their mysterious powers towards them. 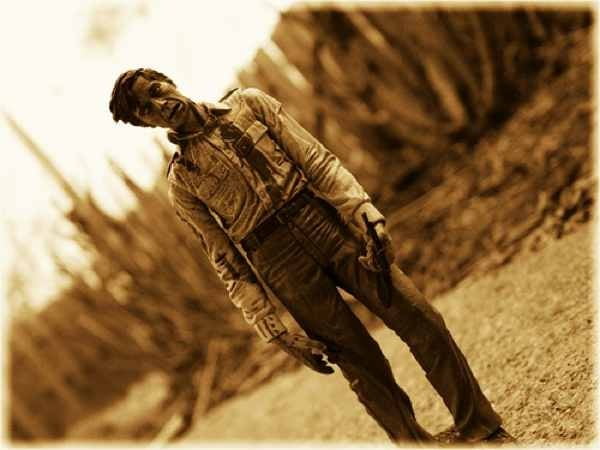 Although zombies have made minor appearances in western literature for a couple of hundred years, the flesh-eating monstrosities were really brought into the public eye by the film Night of the Living Dead directed by George Romero in 1968.

It popularized the zombie as a horrifying menace, exposing lovers of the cult classic to the idea of zombies as flesh-eating, spreading their zombieness via infection and their invincibility against normal weapons. Later in the sequel Return of the Living Dead Romero introduced the concept that zombies crave brains as a dietary staple.

Since then, many films have picked up the concept of a civilization doomed by soulless people-eaters and run with it full boar both imitating and reinventing the now familiar zombie. Some of the best-rated zombie films are currently Night of the Living Dead, Shaun of the Dead and 28 Weeks later. 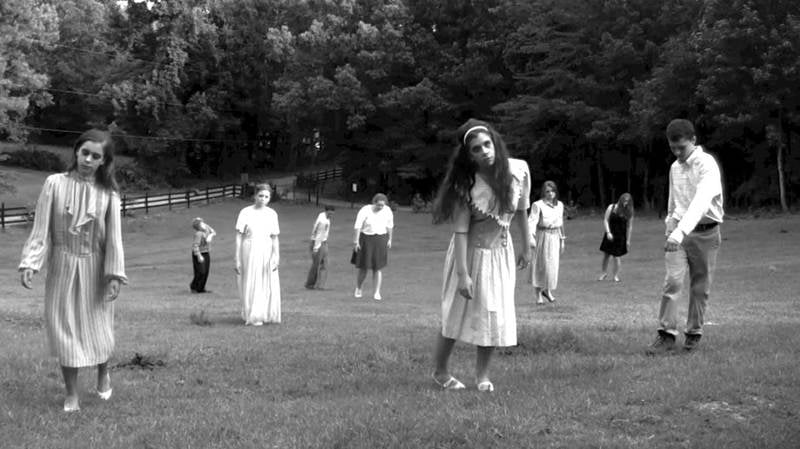 How To Recognize A Zombie

Creative license allows weird and wonderful interpretations of what it means to be a zombie, however there are some core characteristics that pervade the species.

Malicious intent is written all over their outstretched arms and groany faces as they limp-run to their next meal. The motivation could much be like people’s obsession with breeding. Or it could be pure hunger that drives them to slaughter the soft pink human-beans.

Zombies represent human’s ultimate fear: Death. Not only can they cause death, they are also a walking representation of what death is. Hideous, putrid and brainless; zombies walk around with clumsy motor skills and monosyllabic vocabularies much like societies worst fears of old age. People run and hide from zombies the same way they evade thoughts and the realities of mortality.

How do you kill something that is already dead? Zombies don’t play victim to any internal organ damage or loss of blood; in fact they hardly notice it. The only way to “kill” a dead thing is to completely obliterate it! Pulverizing the head and brain using a blunt force object such as a crow bar for maximum brutality can do this. Alternatively gasoline, flamethrowers or similar can be used to liquefy the walking dead. 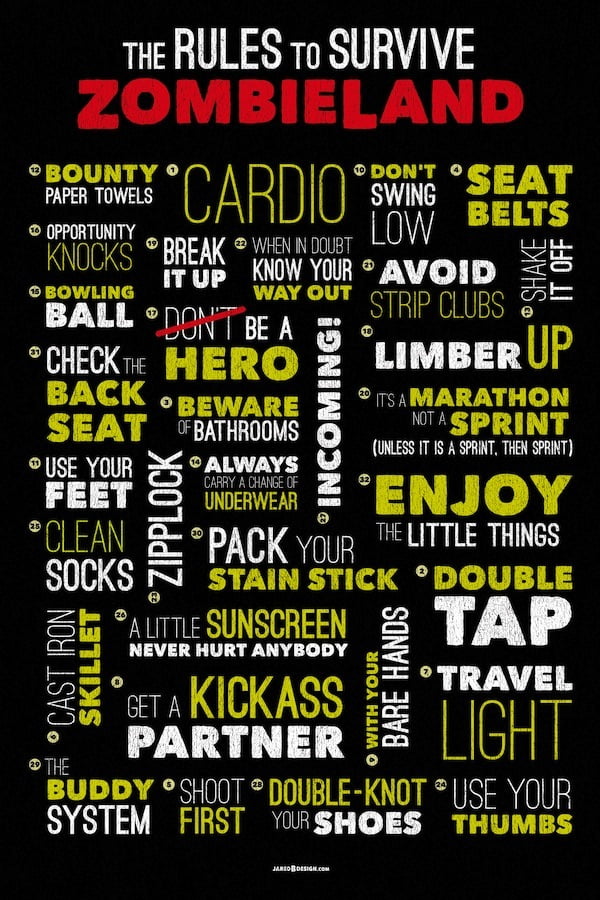 Photo courtesy of The Critical Zombie

A New Kind Of Zombie?

The zombie is not limited to the literal, it also appears as a metaphor symbolizing mindless adherence to authority. This is particularly focused at institutionalized uniformed masses such as police, army, students, and blue-collar workers. Modern day technology like TV, internet, and smart phones are portrayed as zombifying devices, reducing human thought and action to something so controlled it can hardly be considered sentient. 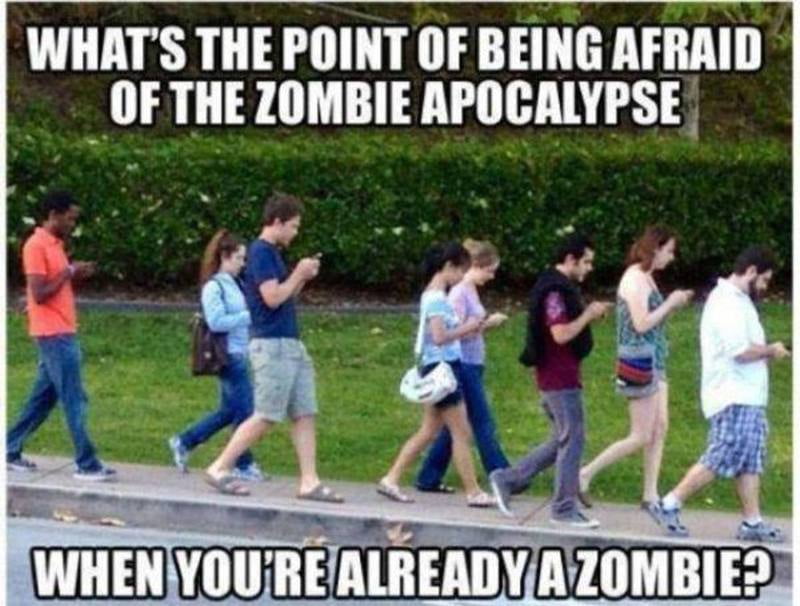 What are your favourite zombies from history, film and literature? Leave your feedback in the comments below!

The Histor of The Ouija Board