Black Dahlia: More Famous In Death Than In Life

There are a ton of gothic style icons over the many decades even before “goth” was recognized as an alternative culture and fashion. People that have changed and captured the overall feeling of being and dressing in all back. People that shaped the future generations of goths for years to come. But for some reason, this week, Black Dahlia caught my eye and became my gothic inspiration. Not for her fashion, despite her Gothabilly look (which is pretty much a mixture of Rockabilly and goth) but her story. 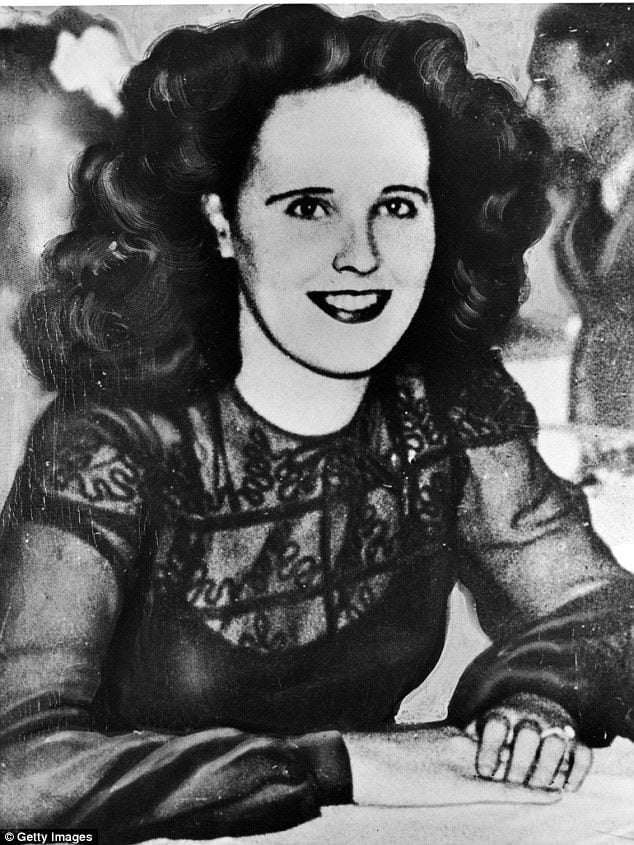 In January of 1947 aspiring actress, and Hollywood socialite, Elizabeth Short was brutally murdered in Leimert, Los Angeles. Her body was cut in half at the waist, devoid of any blood, face slashed into a Glasgow smile, and posed elegantly outside in an empty lot to be discovered by any who happened by that morning. It isn’t the gruesome death, but rather the story’s twist that still makes it a mystery to us 71 years later, and makes her mark on history.

Short’s story is one that will most likely never be solved. Despite her gruesome death putting her into the news, no one was able to find her murderer. To this day, this murder is one of the most notorious for its coverage with no real answers. The media loved her, giving fame to her name, Black Dahlia, after the mystery movie The Blue Dahlia or because she was known to wear dahlias in her hair. Even down to insignificant details after her death, the answers are truly unclear. 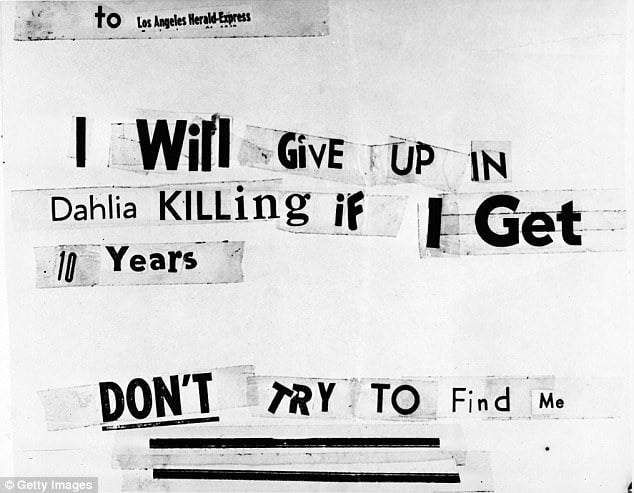 Not unlike the Zodiac Killer, Short’s “suspected killer” wrote anonymous letters to the police, one even offering to turn himself in, but wound up not showing up in the end. The police even offered a reward to anyone with any information, but too many people came forward with false claims and the case was only getting more and more confusing.

The police did all that they could to continue to gather information, looking into different possibilities, but continuously falling short. Only a few short months after her death, the case had gone cold and they couldn’t find any more information. 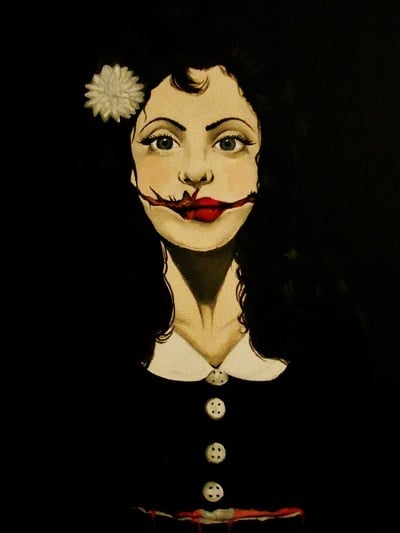 While we don’t hear about Elizabeth Short’s death very often, she does have a significant impact on our pop culture. There’s a death metal band that formed in 2001 named The Black Dahlia Murder and have even put out an album as of October 2017.

Her other more recent pop culture reference might have a few people reading this article wondering where they’ve heard this story before. American Horror Story perhaps? 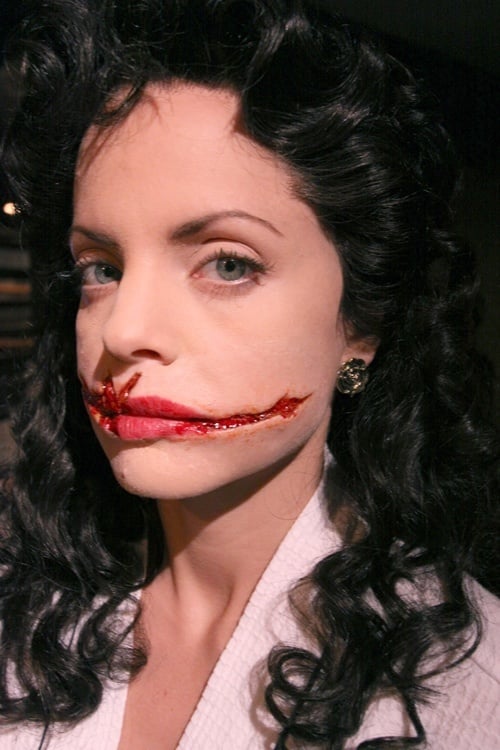 In season one, Short was actually a character who saw Dr. David Curran, the Murder House owner at the time, for an abortion. When the doctor accidentally kills her, he takes her to the basement where the ghost of Dr. Charles Montgomery decides to chop her up. But that’s not her only connection to American Horror Story. Elizabeth Short’s last known location was the Cecil Hotel. The Cecil Hotel housed both Richard Ramirez and Jack Unterweger, two know serial killers. This hotel was a big inspiration for Ryan Murphy’s fifth season Hotel Cortez.

Elizabeth Short’s story is one of nightmares and gruesome unanswerable questions. Combine that with her Hollywood style in all black, and a couple of good seasons of American Horror Story, my love for Black Dahlia knows no bounds.