If you’re someone who’s interested in Japanese history and culture, you have already become acquainted with the term “kawaii”. But, if you’re new to these interesting culture terms, and are just now trying to figure out what in the world kawaii means, then you’re in the right place. 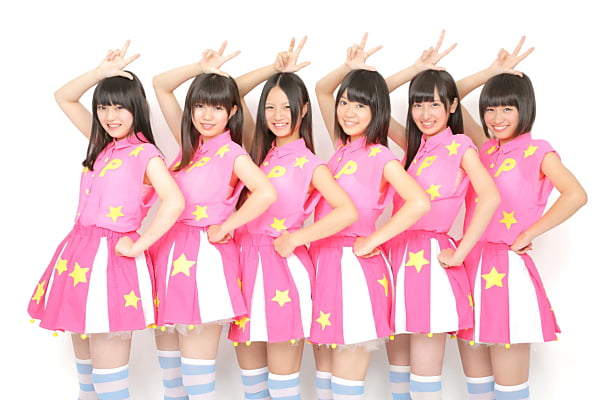 First and foremost, we’ll get down to the rough definition translated into the English language. Kawaii, translated roughly into English, means “cute”, which is a great description of the ultra adorable motif that is usually used to exemplify kawaii in Japanese culture. This pop-culture term is often times shown with big-eyed mascots, but the term is also used to describe mundane things such as a car, plane, or even a doughnut in Japan. In the Western World, though, it is typically used to describe adorable cosplay, sweets, and anything that is ultra-cute in the eye of the beholder. 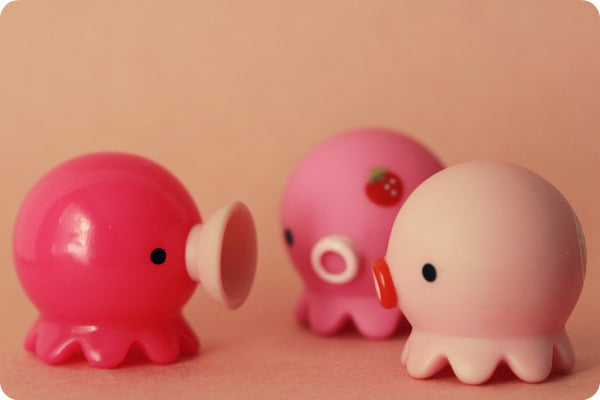 It is said that the overall appeal of kawaii is due to the adolescent features that are bright, soft, small, and round. However, this word didn’t always have such a sweet definition; in fact, it was typically used to look down upon someone. It was a term that was used to describe people who were thought to be beneath the other in stature. However, this later turned to a much more acceptable and flattering compliment in the mid-80’s when girls would be called kawaii instead of pretty or beautiful. 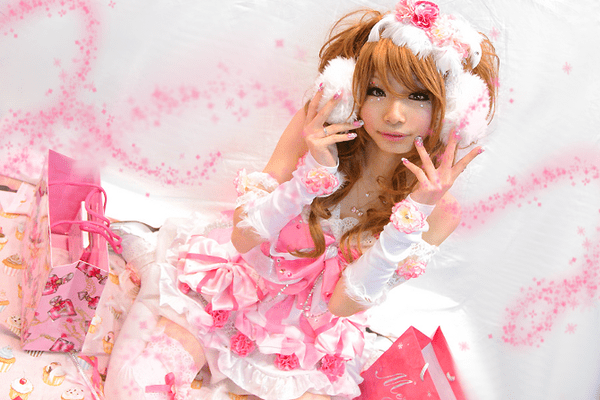 One of the more historical names often referenced with kawaii is Rune Naito, who helped to popularize the word kawaii through his drawings that embellish the “cute” features of his subjects. He often times adds large heads on smaller bodies, along with features of babies rather than adults. His work, while a little odd in appearance at first, became extremely popular, especially when Japanese women were expected to mature early and help to populate their country with the future labor force and recruits for the Japanese army. Rune Naito’s artwork was reminiscent of the adolescence that had to be left by the wayside for the common good of the culture during that short timeframe, and also cast adolescents in a more desirable way, changing what the country perceived to be attractive. 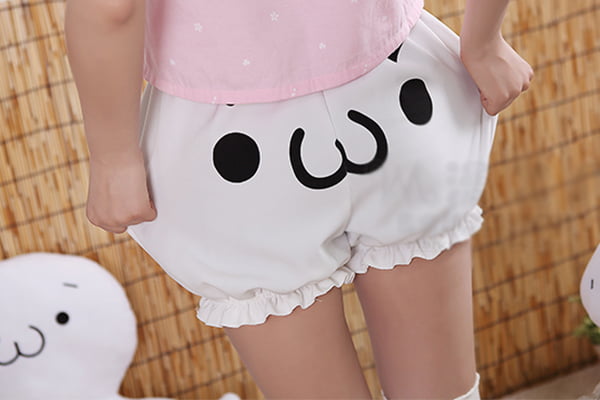 Other notable artists that drew influential images in a kawaii style were Macoto Takahashi and Masako Watanabe. They are known best for their illustrations that had a mixture of cuteness and eroticism in an innocent way. They definitely helped kawaii grow from an adolescent scene of cuteness to something far more mature and what we know as kawaii today. Kawaii can now be said to mean cute and sexy, as well as being adult yet innocent. 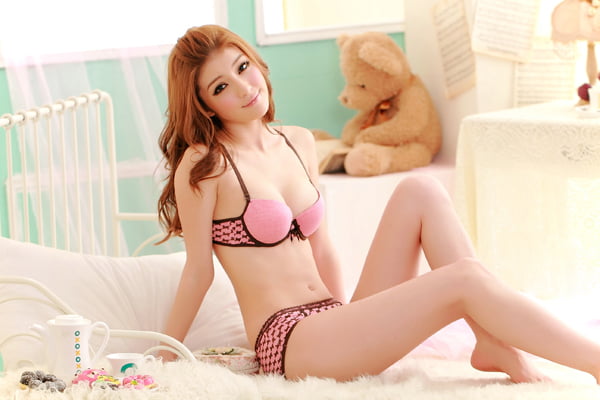 Some notable Japanese cartoon characters also have a root in the history of Kawaii. Some of them that you may already know are:

Of course these characters can be found not only on television and films, but they also trace back to the trend of companies such as Sanrio offering goods to those who love kawaii items. They are most notably responsible for making Hello Kitty products for those with an obsession with the ultra-adorable craze. Kawaii isn’t limited to toys for children and young adults however- many companies have embraced the need for adorable products for all ages, so much so that it’s even possible to get your hands on kawaii kitchen utensils. 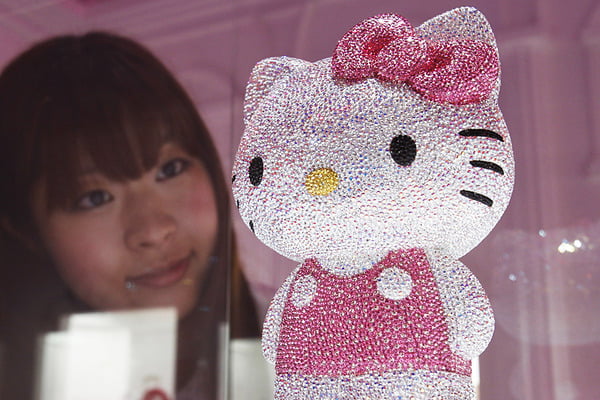 While some people will reserve their kawaii indulgences to simple knick knacks, toys, or decorations, others embrace it as a part of who they are. Kawaii clothing has become a staple not only in Japan, but throughout many Western cultures as well. Some of these ultra-adorable fashion trends are the Lolita clothing styles, all of which lean heavily on the need to mix fashion with the ability to be sweet and cute. More often than not these kawaii trends will lean on pastel colors, floral prints, and are paired with lace and other intricate designs to embellish the kawaii theme- though anything can be considered kawaii if you do it right! 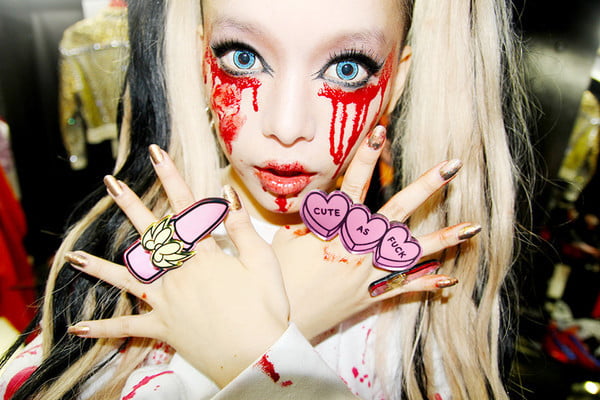 Everything You Need To Know About Cosplay Fashion

What is your favorite kawaii icon? Tell us below!