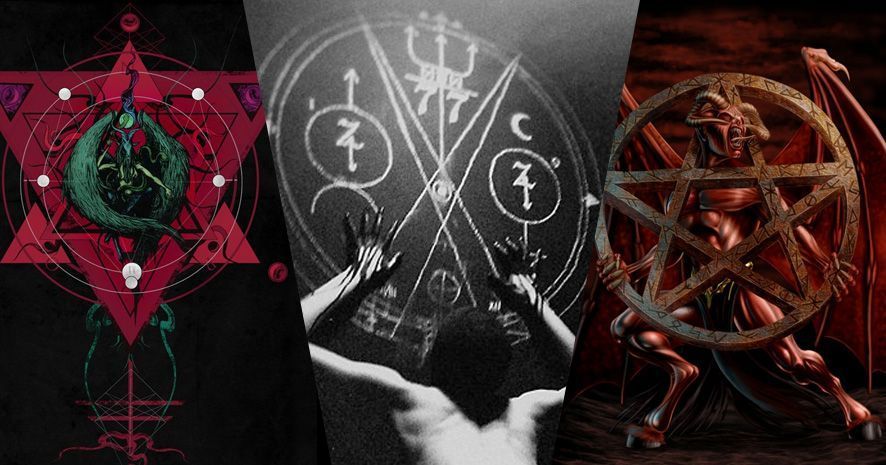 You’ve probably seen these symbols on Supernatural or scattered everywhere throughout the month of October. They’re some that we’ve come to know and love (or fear) throughout history. But do you really know what they mean? Are they really something that we should freak out about? Well, as it turns out, a lot of these symbols have tamer meanings than we thought or remembered. 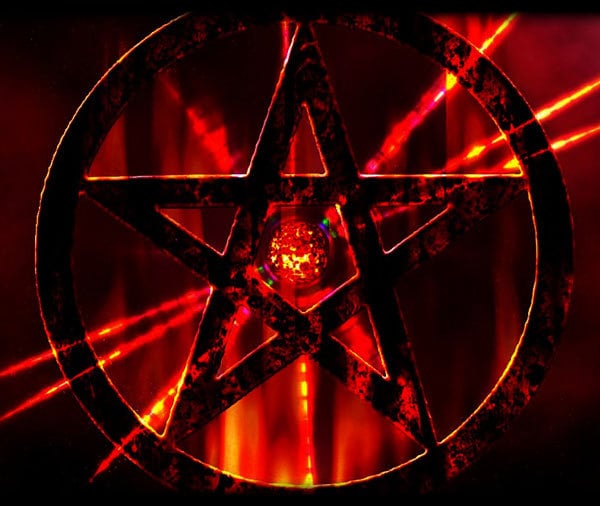 The five pointed star surrounded by a circle is commonly known as a Wiccan symbol (it can be compared to the cross for witches). The pentacle is a symbol of protection and elements. Each point represents a different element and the circle around them shows their connection and harmony. The top point is Spirit, following to the right you then have water, fire, earth, and finally air. The pentacle is a vital part of casting spells for those who practice witchcraft. The symbol was demonized by puritans during the witch hunts and still holds some fear for those who don’t know the true meaning and just associate the symbol with the “bad witch” mentality. 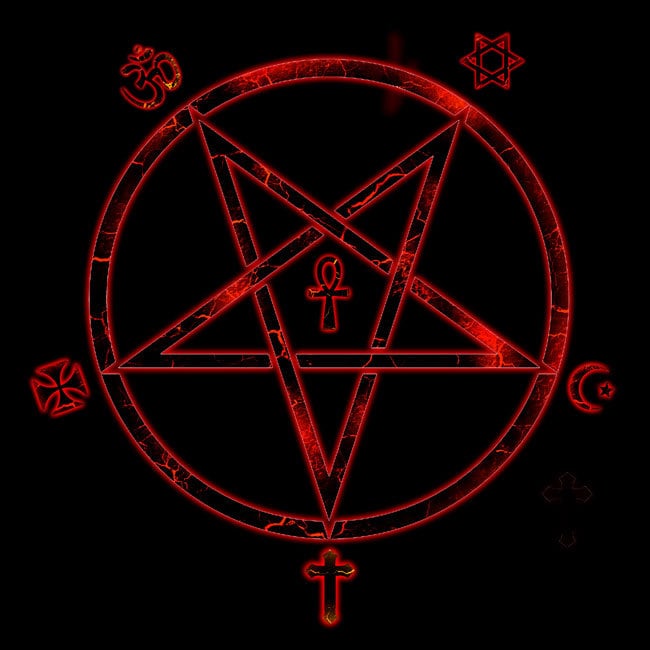 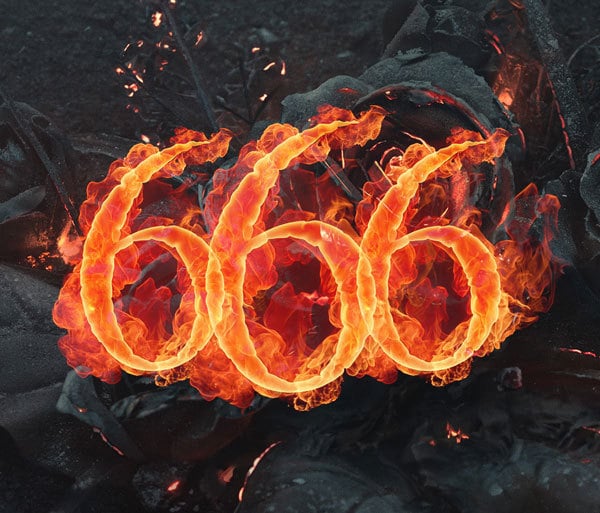 The number of the beast! In Christianity this number was given to political governance by God himself, and is then repeated for emphasis. The number seven is seen as the luckiest number, but six is seen as incomplete and therefore not as good in God’s eyes. While this is valid, in other belief systems (such as White Witchcraft) the number is known for its cyclical representation. Also known as the Angel Number related to the meaning and energies behind the number itself. 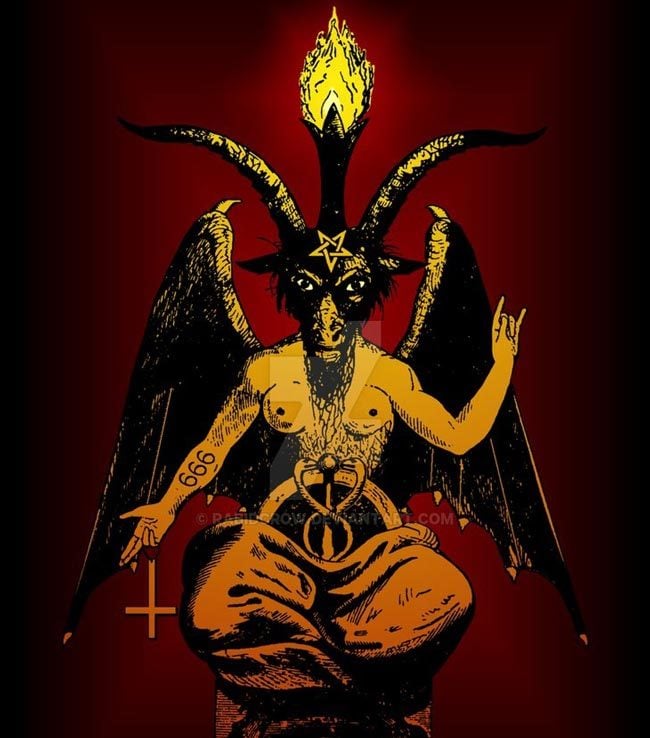 The goat demon (or god, depending on who you’re talking to), known as Baphomet, is part goat and part human. It has both types of genitals and has no gender. Baphomet is evil yet also good. Baphomet is everything and nothing. Due to the fact that Baphomet is usually associated with Satanism, there’s usually a bad reputation. Due to that, the symbol of the pentagram also holds that negative connotation. With that being said, Baphomet is mentioned throughout history on a few occasions before Mr. Crawley himself wrote him into his book. 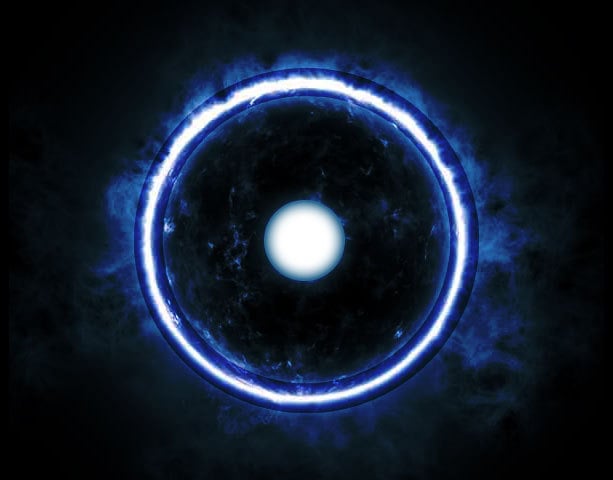 Yet another symbol used in many religions, but has an odd reputation due to its association with “Devil Worshipers”. This symbol, though, only stands to represent the sun and things related. It’s mostly known for its use in alchemy, but is also used to represent the sun god of Egypt, as well as many other things. 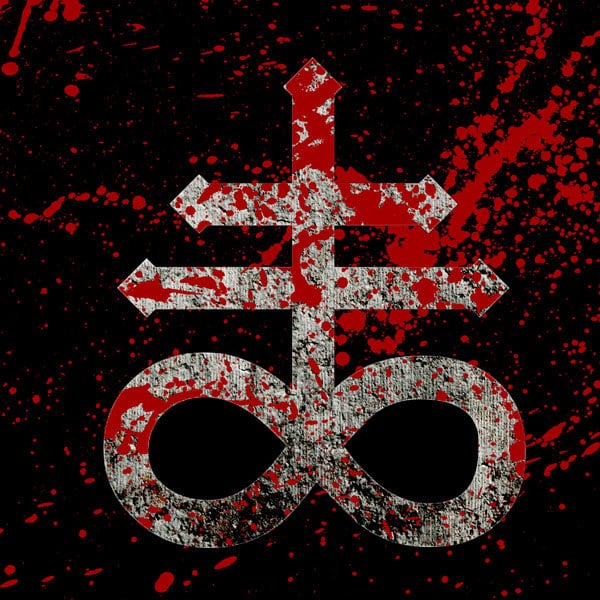 While this symbol may be known as Satan’s cross, it’s actual meaning is quite tame. It’s a symbol of balance as well as protection. It’s also another symbol used in alchemy for sulphur, a very important element to Earth’s existence. This symbol really has very little history associated with Satanic beliefs other than it’s brief mention in the 60s.

So, yes, they may seem scary, but once you really take the time to read into the very long and detailed past of each symbol, it’s hard to fear them completely. Don’t get me wrong, people can still use them for scary reasons (I wouldn’t mess with Baphomet), but overall their uses can end being quite tame.

You can join us this weekend to talk more about these symbols, how you use them, and other witchy, spooky things.