The History & How to Style Visual Kei 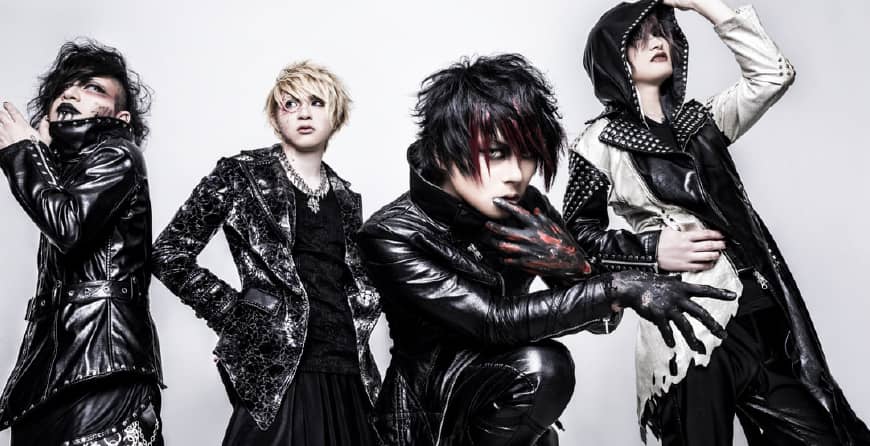 Visual Kei, also known as “Visual Style” or “Visual System” is a fashion movement that began with Japanese Musicians. It first came to light in the early 1980’s as introduced by Japanese bands such as D’erlanger, X Japan, Color, and Bick-Tick. The term Visual Kei however, is speculated to have come directly from one of X Japan’s slogan’s “Psychedelic Violence Crime of Visual Shock”. 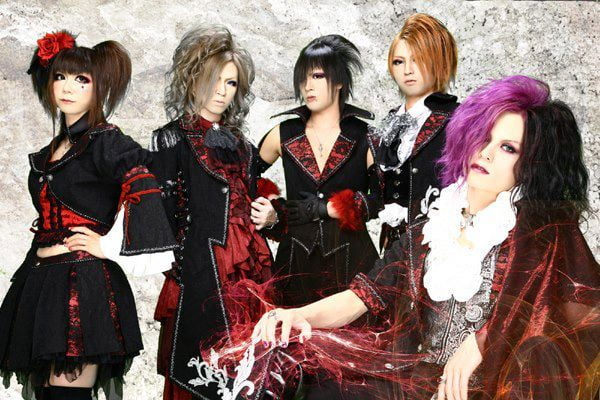 While the bands definitely helped to start the movement of Visual Kei, record labels including Extasy Records and Free-Will from Tokyo and Osaka are known for helping the Visual Kei scene spread throughout the country of Japan. It wasn’t until the mid 90’s that Visual Kei began to increase in popularity throughout Japan, when the record sales for these Visual Kei bands began to boom. It was in 1997 however, that the band X Japan broke up and the future of Visual Kei was in jeopardy as much of the novelty had begun to wear off as fresh blood began to take over the musical market in Japan. 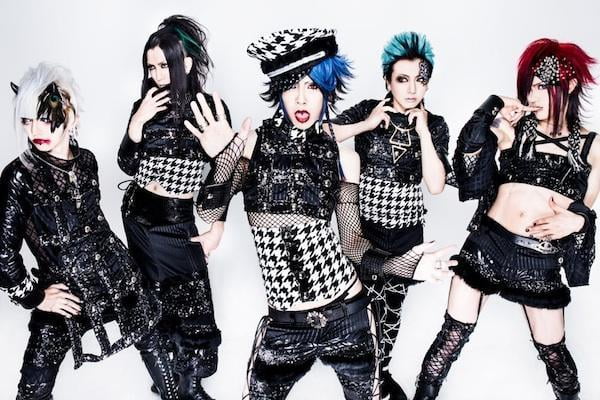 While there was definitely a lull in Visual Kei’s popularity, a new-age wave of Visual Kei bands cropped up in the later 2000’s. Some of these bands include The Gazette, D’espares Ray, and Alice Nine. Some of this new blood has also mixed with the old as the founders of the movement went on to adapt their sound and fashion trends with their new bands. It wasn’t until X Japan reunited for a world tour that Visual Kei once again soared into the public eye, only this time; it was on a much broader scale, including the Western World. 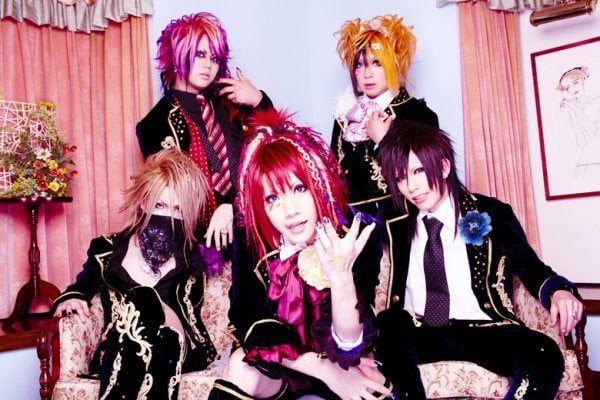 Visual Kei as we know it today is exemplified by eccentric and flamboyant costumes that are worn by rock or punk bands. Some of these Japanese rock bands are also known to bear an androgynous or feminine look as well. Most of these rock-stars will include piercings, over the top visual kei makeup, and wicked looking hair styles, all of which seem to be just as important as the music that these bands play. 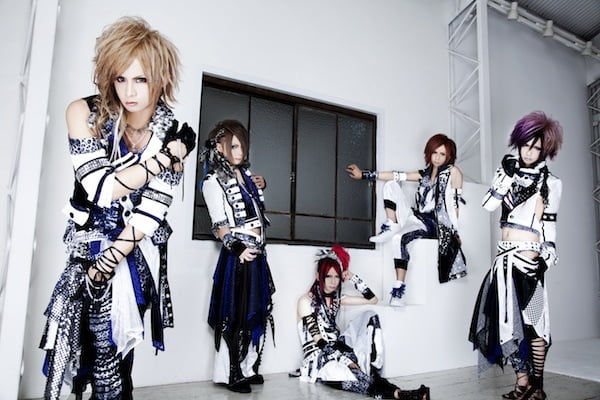 This subculture is known for its free spirit, one in which sets absolutely no borders among its fans and band members, allowing people to submerse themselves in this gothic-esque subculture of fashion and music.

With their extreme looks, it’s no surprise that those who embody Visual Kei are often times compared to the late 70’s movement of Glam Rock. However, you have to understand that Glam Rock and Visual Kei are two very separate styles of music and fashion statements. Most of these bands will start off as Visual Kei, showing up the next band with their out-there hair and elaborate costumes, but, once they make it main-stream they are often times required to soften their look to appeal to a much broader base of fans. 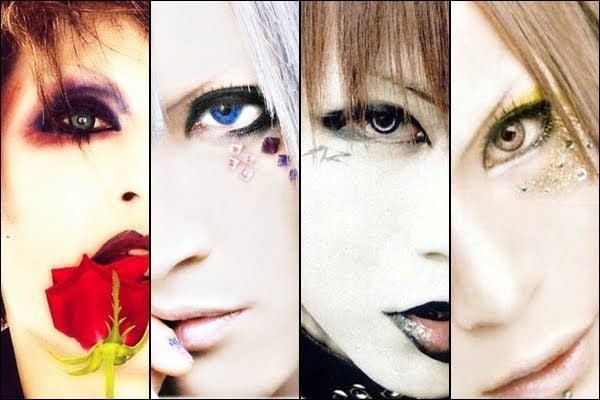 Unfortunately, as with any other band that may move from obscurity to mass-fame, these Visual Kei artists are said to have “sold out” once they gained popularity. Some may even argue that these bands have used Visual Kei as leverage to gain exposure through their off the cuff appearance, and as soon as they do gain that popularity, they’ll ditch the style the second they’re signed. However, any die-hard Visual Kei lover will embody the fashion sense and lifestyle of Visual Kei until the day they die.

Visual Kei is much akin to expressing yourself through art and creativity. Whether it is subtle or flamboyant, Visual Kei fashion is a manner of embracing who you really are at the core, so long as you are unabashedly you, that’s all that matters, flamboyant or not. 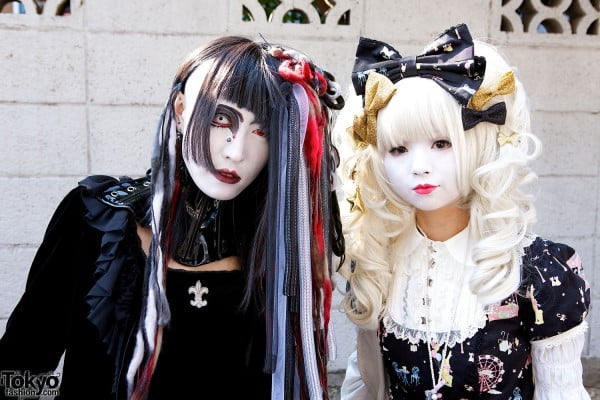 Of course, Visual Kei’s history is not yet over, there are many more nuances of the subculture that will grow and breathe a new life into future generations. Like all other subcultures, Visual Kei will change and adapt to society, and will become a much-loved fashion and music trend throughout the world for years to come.

Check out this Free Tutorial on creating a Visual Kei makeup look!

All You Need To Know About Harajuku Style

The Dark Side Of Fashion: A Guide To Goth

What do you think of the Japanese fashion trend of Visual Kei? Tell us in the comments!