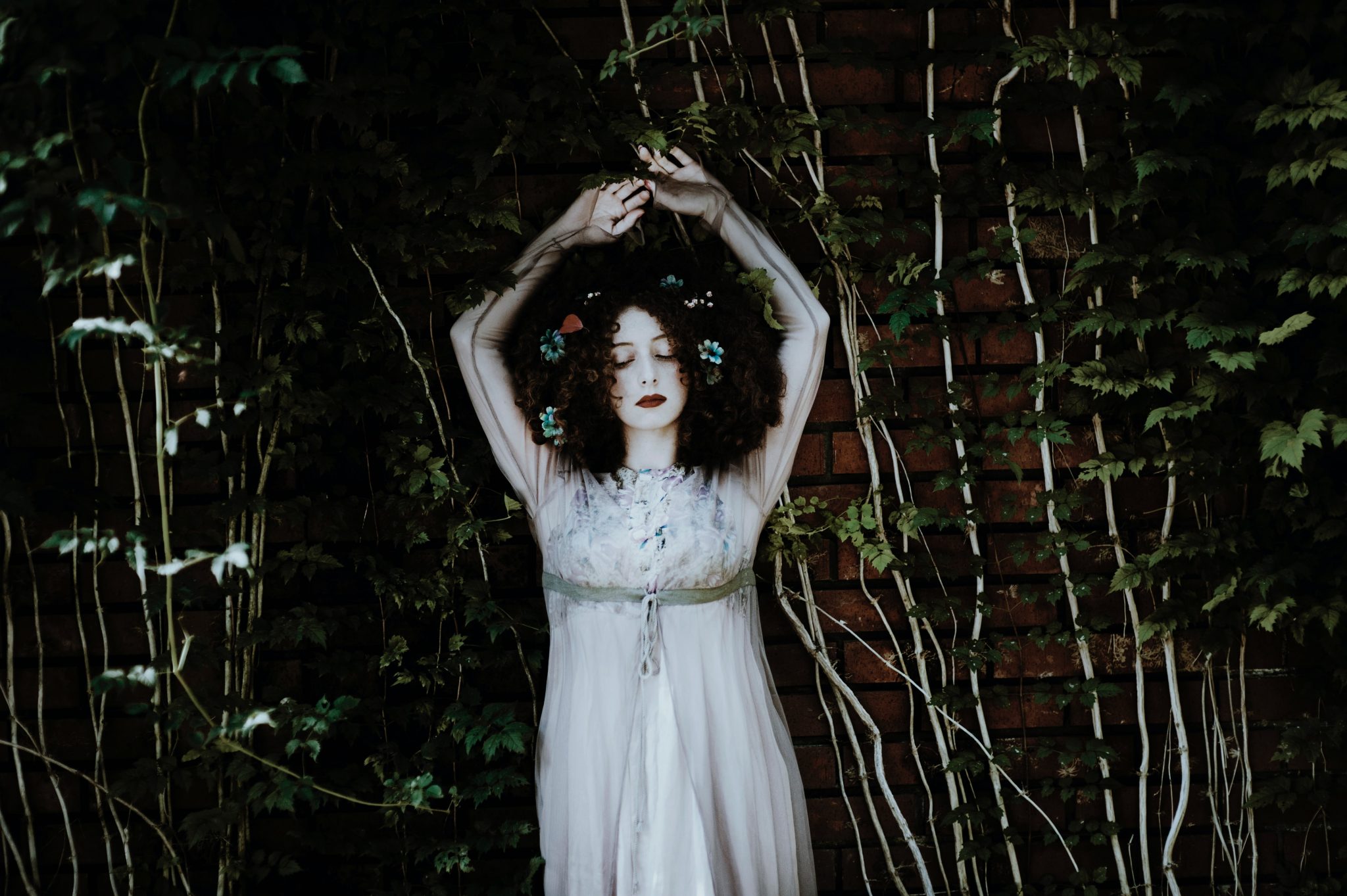 Do you have a deep connection and an undeniable lure to the woods? Do you have an excessive amount of stuff collected in your home? Are you so done with capitalism running the world? It sounds to me like you’re already part of this internet-born lifestyle.

Goblincore is not what you’d initially imagine. We’re not talking about the traditional folktale goblins with green skin, tattered clothing, rejected from society, and hoarding shiny things. We’re talking about a whole lifestyle and aesthetic of maximalism and the wildness of nature.

If you’re confused, here’s everything you need to know about the goblincore community.

What is Goblincore — A Brief History 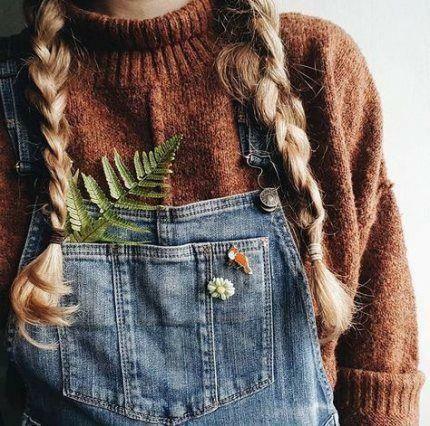 The word “goblin” is usually associated with a negative outlook. They’re the dirty, greedy gremlins. However, this whole lifestyle and aesthetic are combating this negative denotation.

Goblincore emerged in 2018 on social media and is basically the complete opposite of today's popular lifestyle choices. Away from the big city life and rejecting the whole Marie Kondo thing. It can also go by other names such as gremlincore, feralcore or cottagegoth. Many people in the community are pushing to call the aesthetic another name so as not to be linked with anti-semitism.

This idealized concept of going all-natural is a means of escapism, the gritty and chaotic way. Goblincore celebrates the most natural part of nature. Mushrooms, dirt, bones, fungi, and stones are but a few. This aesthetic fashion sees the beauty in those that are not normally seen as desirable. Like goblins who hoard small items known as “shinies,” these tiny gems for goblincore followers are the equivalent. 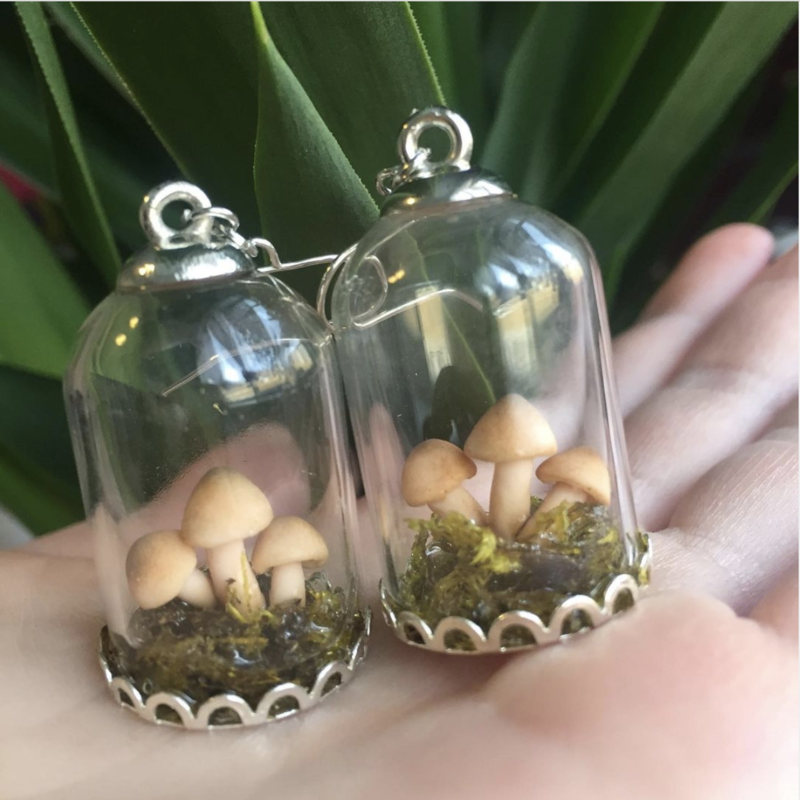 Just like a lot of other aesthetics, goblincore became huge online. While it was first founded on Tumblr through gritty visuals of dark forests, gloomy yet homey interiors, and shiny natural gems, it has extended to other platforms.

Tumblr did maintain as the primary source of goblincore as the site saw record engagement of the #goblincore hashtag. Of course, Instagram joined in with the visual aesthetics, and TikTok got into it as well. Now, the #goblincore tag has approximately 230 million views at the time of writing.

So what do the people post? You get everything from interior and outfit inspirations to DIY and tutorial videos. Expect the occasional recipe for homemade elderberry syrup and a few tutorials for moss terrarium now and then.

Goblincore is also extremely popular among the LGBTQ+ community. These escapist aspects provide them with a safe haven and an accepting community with no judgments and only positivity. 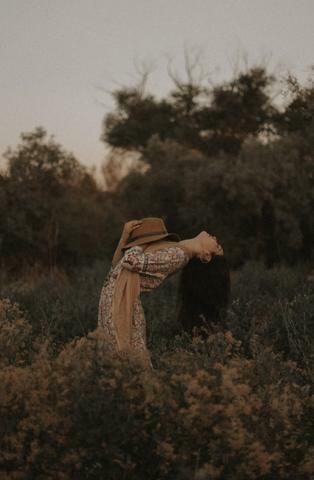 While it’s visually all about nature, the goblincore aesthetic is more than just that. Some define it as embracing their true selves by completing simple wants like hoarding things they like. Some think of it as the opposite of minimalism: maximalism, which, if you can’t already guess, is all about excess. While minimalists believe in throwing out stuff that doesn’t spark joy, goblincore has the desire to collect because every little thing sparks joy.

Goblincore is also standing quite strong against capitalism. Quite a big part of the current community discovered this lifestyle from their dissatisfaction with society. How the world functions today; the ideals, expectations, requirements, and constraints are just some things the community does not stand for and wants to be free of that system.

So they would rather escape into nature and live in harmony with the woods and all in it to appreciate the little things. It’s like saying, “why restrict ourselves when we can be wild, feral, and free?” This concept of escapism is deeply rooted in their lifestyle and aims to give a sense of freedom and bliss.

Coming hand in hand with it all is the importance of self-care in goblincore. To take the time out of your day to do the simple pleasures like reading a book or basking in the sun. All of these unplugged activities soothe the soul and mind and allow you to be more connected with everything around us. 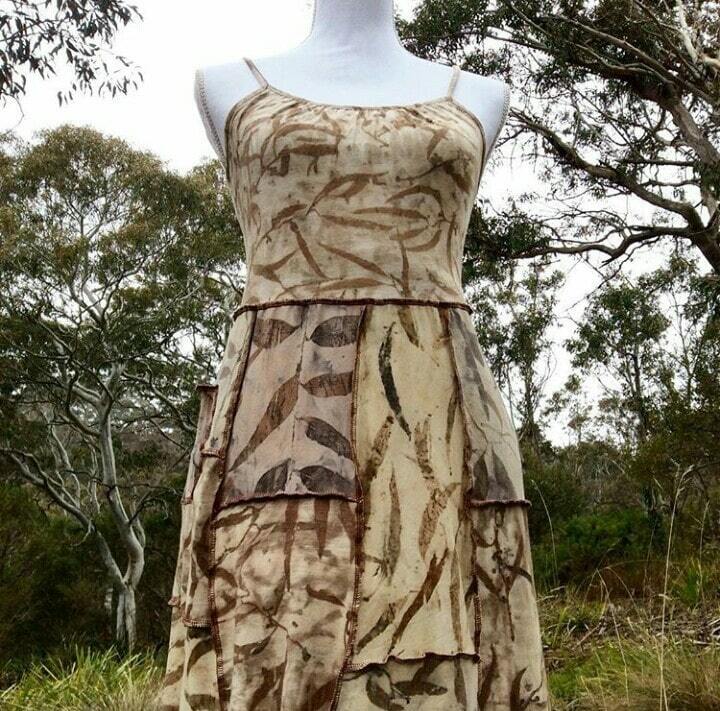 Before you start judging the physical aesthetics of goblincore, no, you don’t have to paint your skin green to be part of the community. Goblincore fashion prides itself in comfort and earthy tones. And tying in together with the hoarding concept of a goblin. Often, the clothing pieces a goblincore follower wears are something they found rather than bought. Similarly, with the decor in the house, they’re more often built and found. 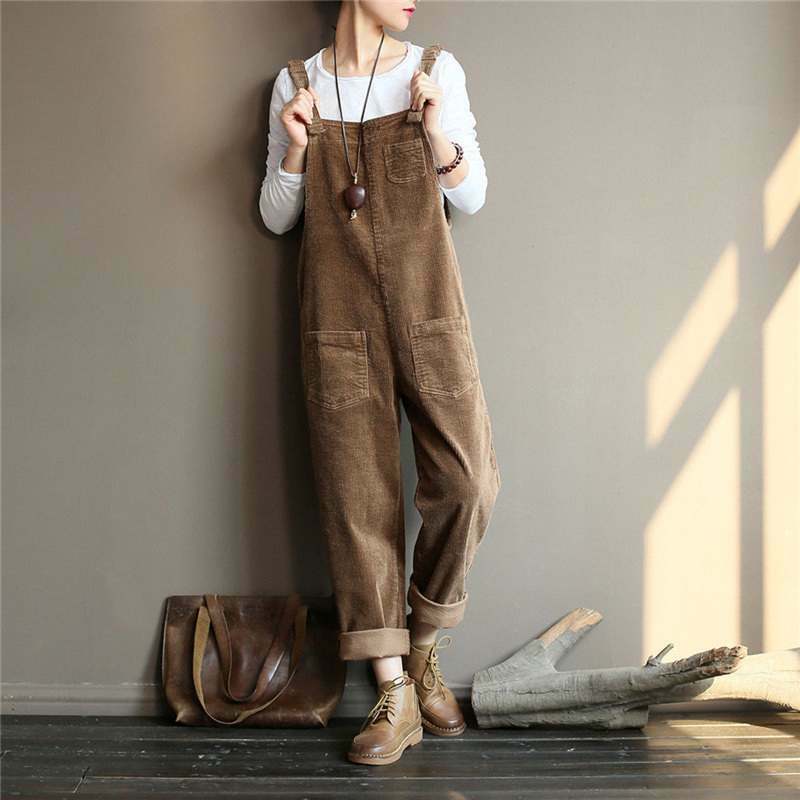 To look like a part of the aesthetic, embrace the baggy clothes and overalls. Just the sound of them is comfy, so they’re the perfect pieces for this aesthetic. Anything that you’d wear lounging around the house because they’re comfy, they can pretty much be goblincore fashion.

When it comes to colors and patterns, you’re likely to find greens, browns, and nudes. Anything that gives off the vibe of nature. Warm, earthy tones are goblincore’s go-to. Pair them with plaids and durable boots if you’re looking to mix it up. 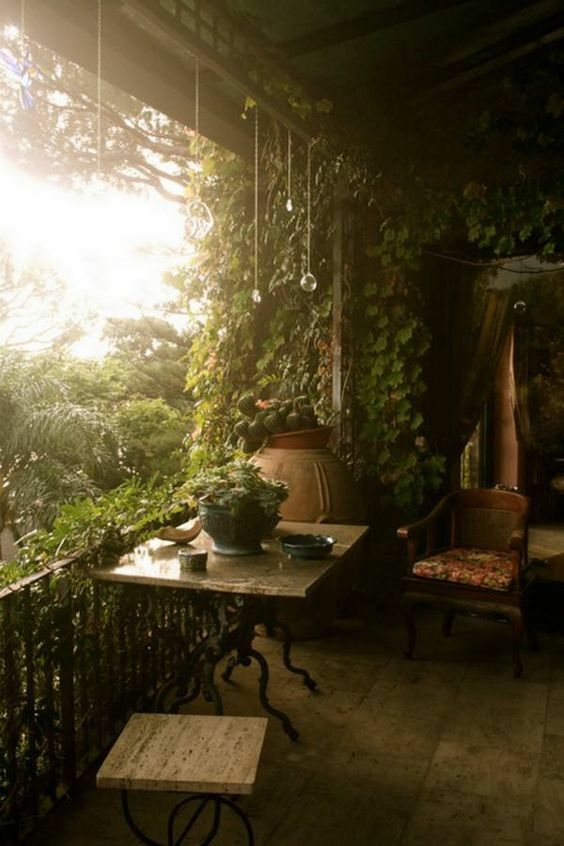 The beliefs and fashion are crucial parts of this lifestyle. But what exactly is it? Everything from hating capitalism to needing escape influences any goblincore follower to want to get up and move out of the city. Living by swamps and collecting jars of bones and teeth are far from what the goblincore community does, but fleeing to the woods to be surrounded by nature is something they’d do.

While not everyone can move out of the big city, many goblincore followers are changing up their lifestyle little by little. Adding some natural aspects to their home decor like indoor plants and scattering out their “shinies” as decoration are common acts.

The goblincore lifestyle also promotes being nature-friendly. Our world’s economic system is slowly destroying Mother Nature, and this lifestyle won’t stand for it. Many take part in DIY projects and recyclables rather than contribute to the endless cycle of destruction. That’s one way of going against capitalism. You can start small like the 3R’s, recycling, reusing, and reducing, to start your journey of being eco-aware.

Another lifestyle feature is finding yourself or at least what makes you happy. It can be challenging to figure out when you’re starting, but that’s part of the reason why the goblincore aesthetic is so pro on maximalism. You’ll find that anything in the world can spark joy in your life, so keep that visible around you to remind yourself consistently.

From eco-awareness and appreciating nature to rediscovering and freeing yourself, there’s a lot we can learn from the goblincore aesthetic. Why not try turning your home into an indoor forest scattered with mushrooms and moss, and dress in the comfiest outfit you can find in your wardrobe? When you’re at home all day, there’s really no reason for not giving this aesthetic-lifestyle a shot. What’s the most harm you can get from putting yourself first and being comfy all day?

Let us know what you think of the goblincore aesthetics in the comments below, especially if you’re going to try it for yourself!

How To Mix Eco Friendly Fashion Into Your Alternative Style