Last week was Science Fiction - but this week it's all about controversy. Check out the following 'banned' books that should totally make your summer reading list:

You know a book is good, or at least has something interesting to offer, if it’s been banned. Throughout history, books have been banned for multitude reasons. Too much sex, too much violence, too much Satan, too much magic, too much of pretty much anything stands to get a title blackballed from schools or churches or even entire countries.

Some of the greatest books in the history of books, written by the greatest authors in the history of authors have been banned, classics among classics. So we’ve compiled a handy list of banned books to add to your summer reading list. You know, to broaden your horizons...and to find out what people thought was offensive throughout history.

The Adventures Of Huckleberry Finn by Mark Twain 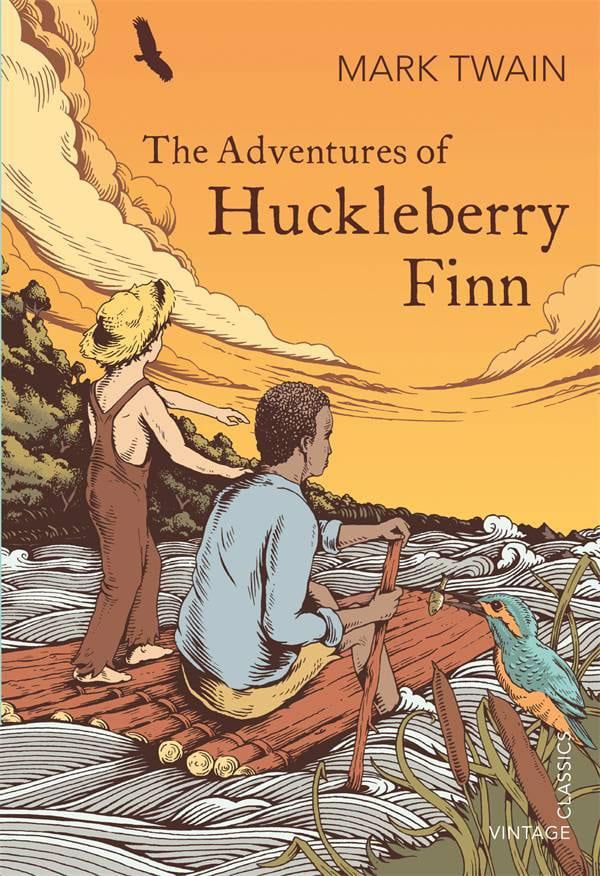 If you haven’t read this American classic, add it to your list now. Banned many times for many reasons, most recently for Twain’s prolific use of the n-word, Huck Finn not only gives a glimpse into post-reconstruction life in the American South, it’s also a poignant coming of age tale of friendship and loyalty. Set mostly in, around, and on the Mississippi River, it's an endearing tale and a rightful classic.

The Handmaid's Tale by Margaret Atwood 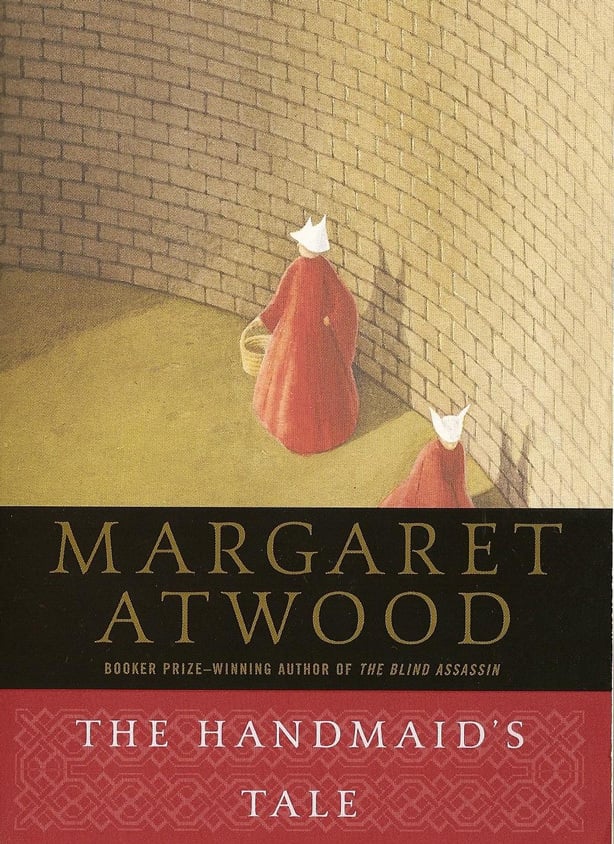 Particularly relevant in today’s political climate, Margaret Atwood’s classic is experiencing a renaissance thanks to the Hulu television adaptation. Considered pornographic and counter to Christianity, The Handmaid’s Tale is one of the most banned books in history, set in a dystopian future where women have lost every single fundamental right conceivable and are kept in subjugation. One class, the Handmaids, are used as surrogates for ruling class couples who want children. The book discusses the various means by which they gain independence. #FightThePatriarchy 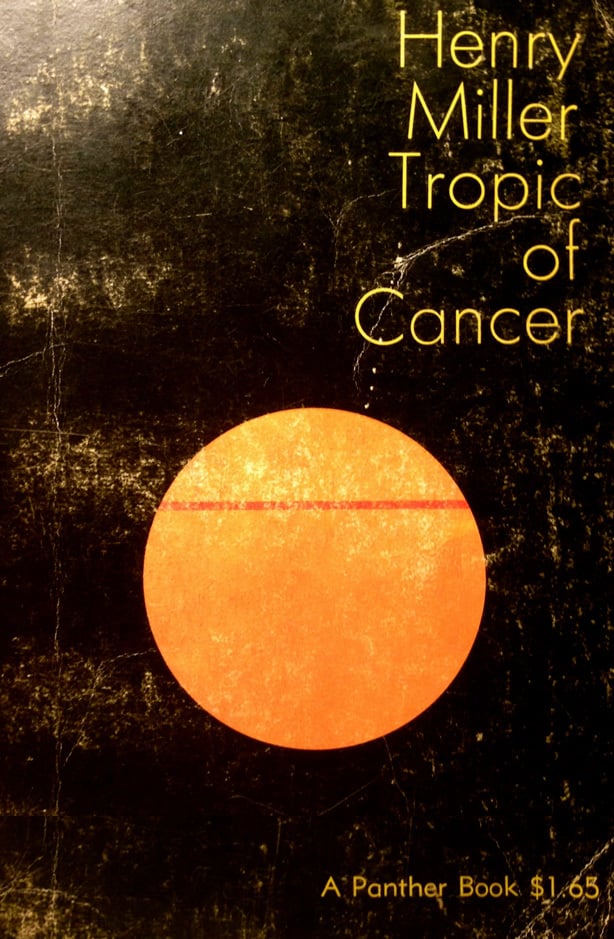 In short, Tropic of Cancer was banned because sex. Lots of it. Like, a whole lot. Midcentury America couldn't handle the sheer volume of sex in this book and went all the way to the top to have it banned. Thankfully, the Supreme Court thought otherwise and declared it non-obscene. We owe a debt of gratitude to Henry Miller and Tropic of Cancer for opening the door to all the smut we love to read today. From Harlequin to Fifty Shades, thank you Mr. Miller (not necessarily FOR Fifty Shades, but for the fact that it is allowed to exist). 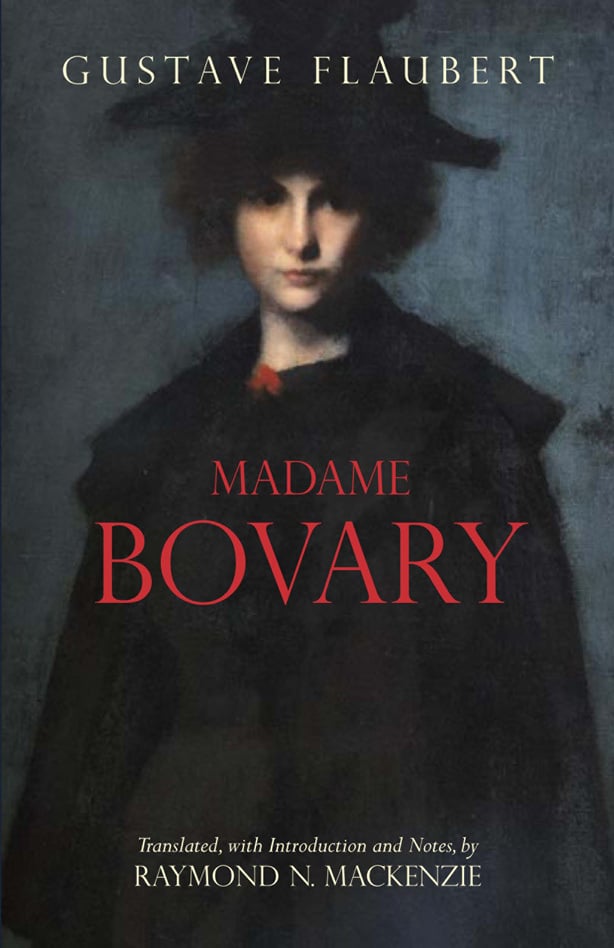 Also sex, but this time it was Victorian England that quirked an eyebrow and called the law. The title character, Emma Bovary was the Victorian equivalent of today's desperate housewife, and England just could not deal.  Flaubert was tried for obscenity and acquitted of all charges in 1857. Because of the kerfuffle surrounding the trial, the book instantly became a bestseller, made England a little smuttier, and is now considered Flaubert's greatest work. 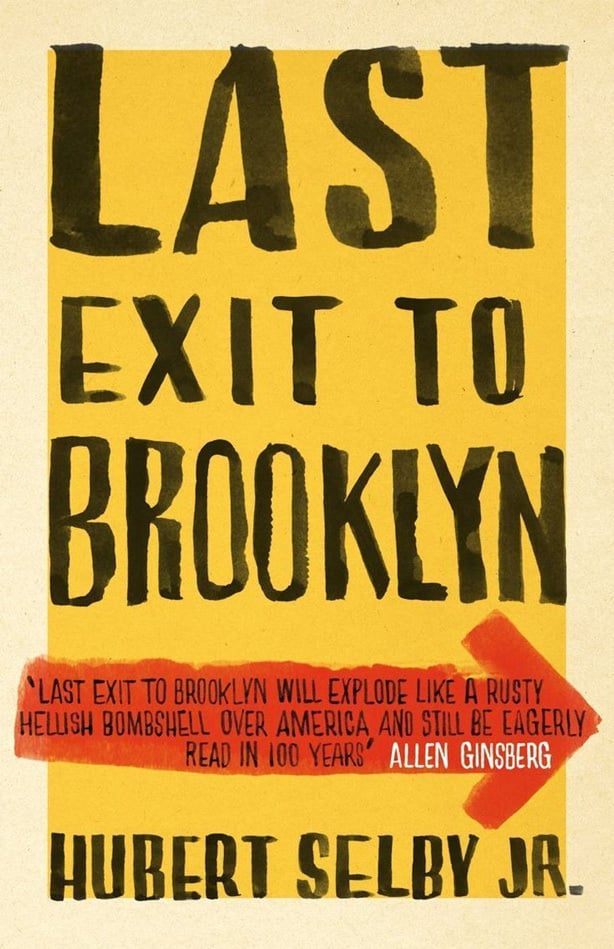 More sex! And drugs! And violence! Last Exit To Brooklyn is a dark and disturbing look into lower-class life in Brooklyn. It pulls the veil back on a harsh world and pulls no punches in its characterizations of brutality and desperation. Featuring scenes of domestic violence and gang rape, it was also the subject of an obscenity trial. 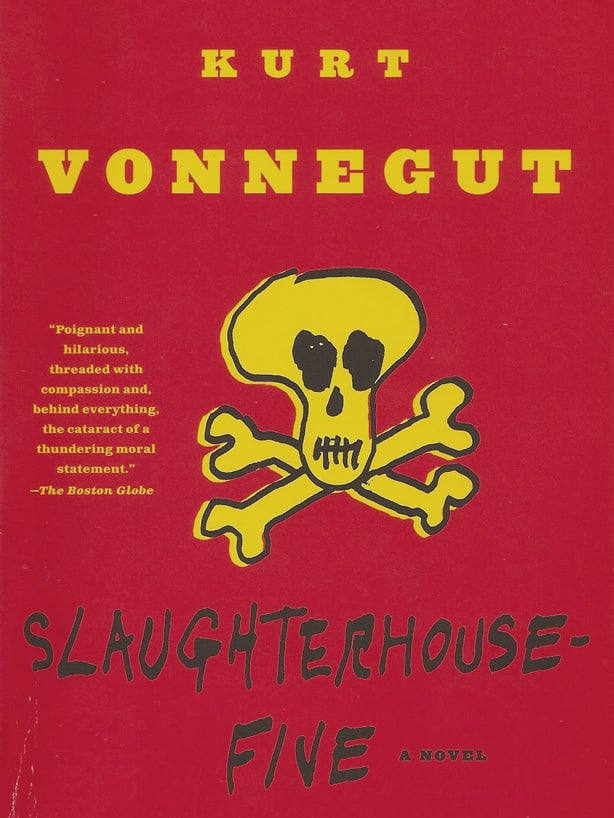 Described as "depraved, immoral, psychotic, vulgar and anti-Christian" by a Michigan judge, the satirical novel, is considered one of Vonnegut's finest works. The story follows central character Billy Pilgrim through time and portrays events like the firebombing of Dresden during WWII. Because of its irreverent tone, offensive language, and, you guessed it, sex, Slaughterhouse Five has been banned, censored, and pulled from school libraries countless times. 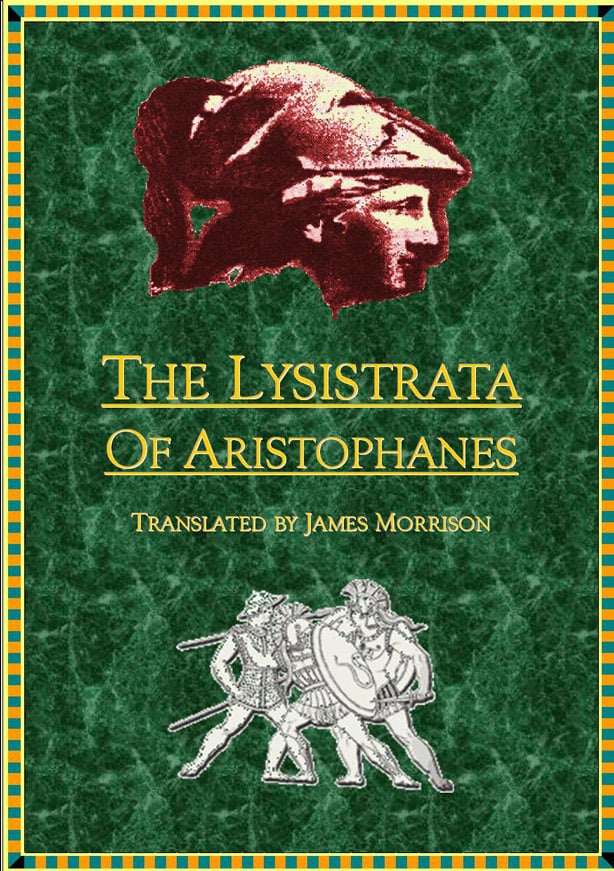 Originally performed as theater in ancient Greece, this comedy tells the story of a woman's attempt to put an end to the Peloponnesian War using the one thing she knew the men fighting would respond to. Sex. The titular heroine, Lysistrata, convinced the women of Greece to essentially cockblock their husbands and lovers until the men agreed to negotiate peace. Ostensibly, it was banned because sex. But come on. Withholding sex? #Banned #TotallyBanned

A Clockwork Orange by Anthony Burgess 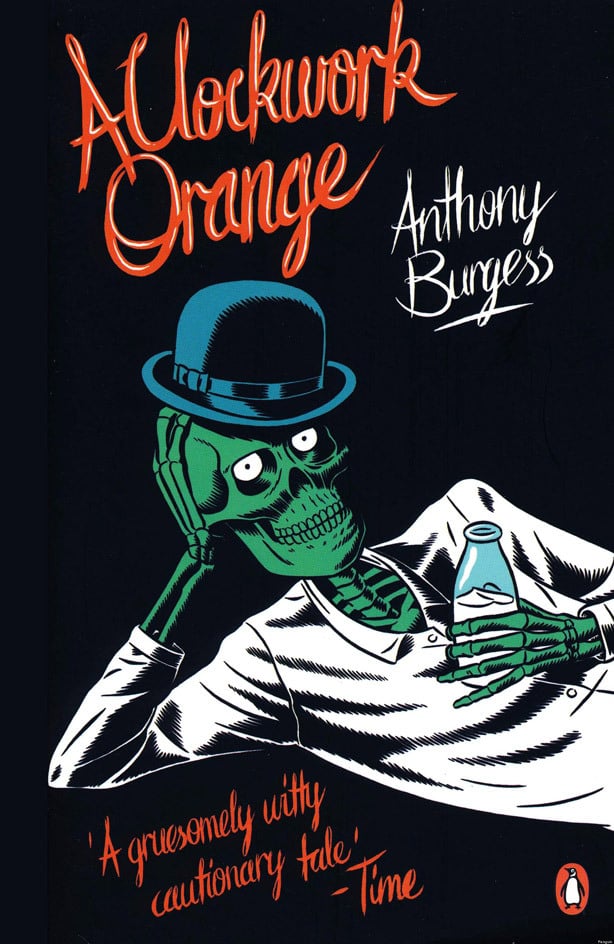 There's nothing we can say about this book that hasn't already been said. Brilliant, disturbing, monumental, obscene, "ultraviolent", ironically, it was banned most frequently not for it's violence or rape, but for language, one of the least disturbing parts of the novel. The novella, and it's film adaptation by Stanley Kubrick, aren't for the faint of heart.

What banned or controversial books would you add to this list? Let us know in the comments!