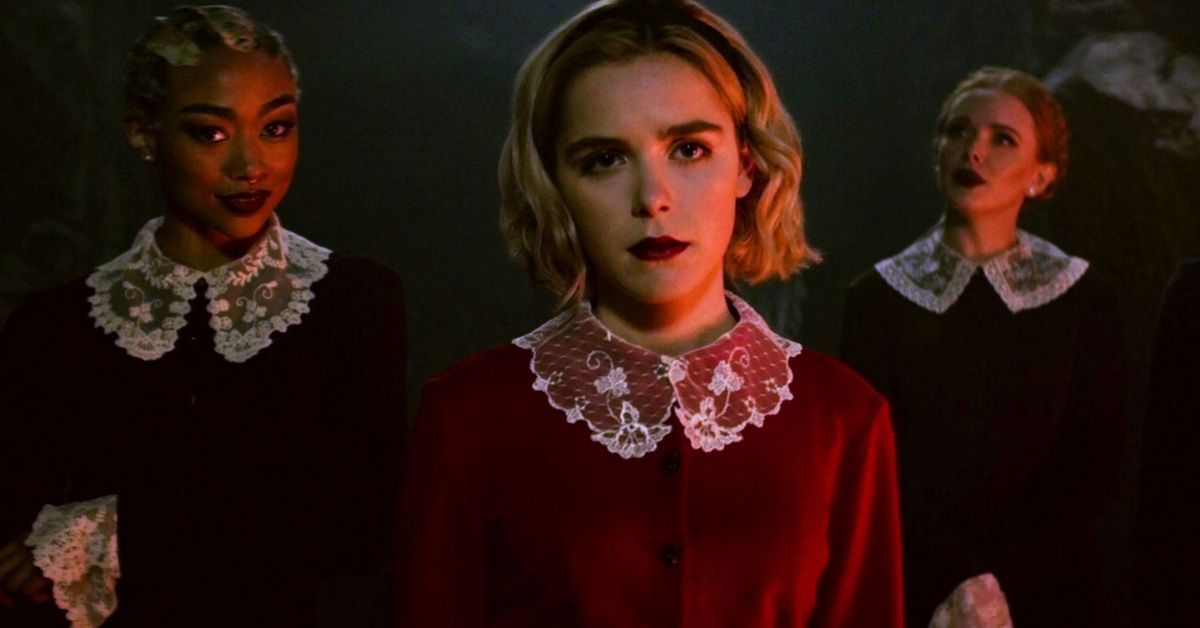 If you have a Netflix subscription the odds are good that you are currently binge-watching the latest show to drop into your feed - Chilling Adventures of Sabrina. The series has taken the country by storm, with everyone from Buzzfeed to NBC giving you their take on the spookiest new show of 2018.

There are a lot of different news stories being written about the series, mostly focusing on the political or feminist messages of the show, but very few people are talking about the message the show seems to have regarding witches and pagans. As a practicing pagan who loves to binge the latest shows on Netflix I felt compelled to start watching it the day it was released, and after having watched the entire season my feelings are conflicted, at best. 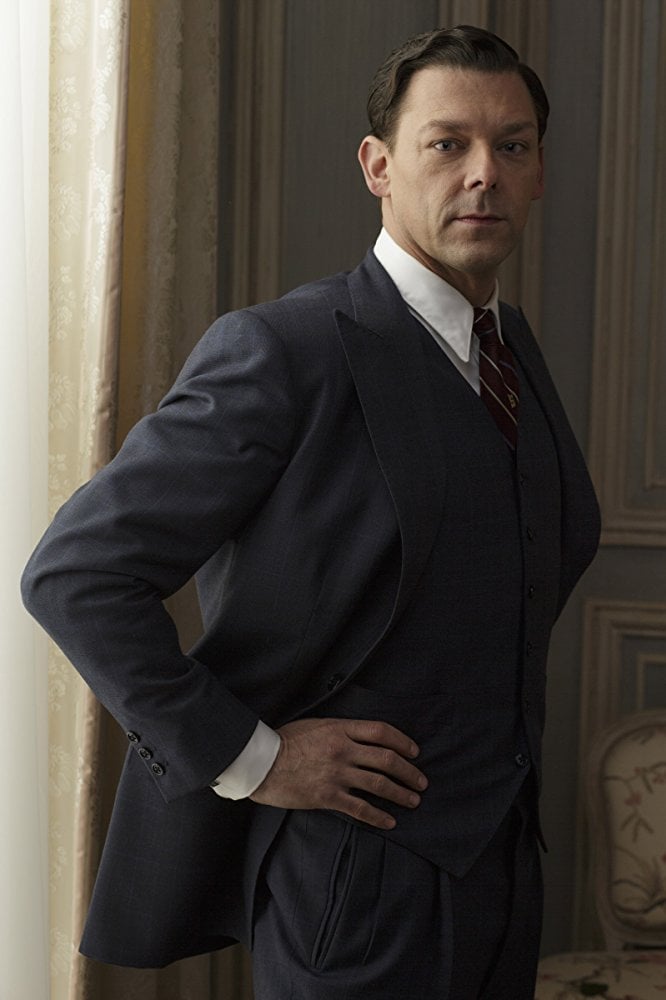 Where the show is good it is amazingly, fantastically good. The writing is incredible, the acting is superb, and visually the show is quite stunning. I was especially pleased to see Richard Coyle, probably best known for his portrayal of Jeff in the BBC hit Coupling, cast as Father Blackwood.

The show also managed to create some truly likeable characters, which is a testament to their writing ability given the dark world they created for the show. Sabrina's friends Roz, Susie, and Harvey are all pretty great, and truth be told I would totally watch a spin-off where those three join together on a mission to make the world a better place. Aunt Hilda and Ambrose are also a pleasure to watch and I found myself rooting for both of them in every episode.

The show also managed to bring some pretty fantastic fictional characters into their world. I was tickled pink to see Daniel Webster, the only lawyer ever to beat the devil in court, appear as a character in a few episodes. 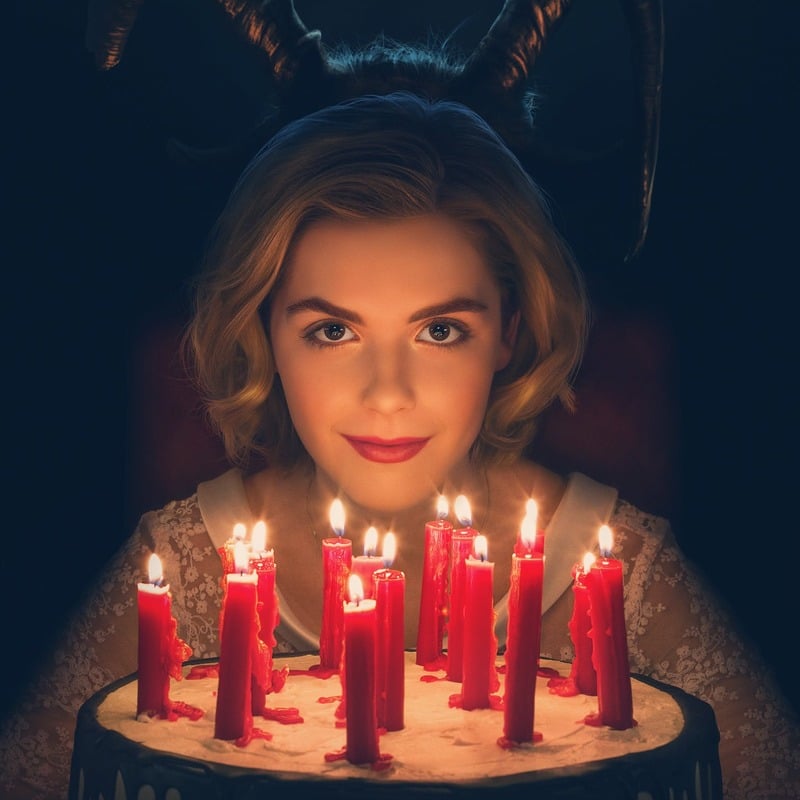 Even with all the good going on in this show, the bad parts are excruciatingly bad, particularly their muddled concepts of paganism, witchcraft, and Satanism.

Pagans are people who believe in more than one god. Sometimes this is a pantheon you've heard of before, like the gods worshipped in ancient Greece or the Celtic gods worshipped by Druids in Ireland. Often the focus of the religion is environmental in nature, with references to Gaia, the Green Man, and other nature-based deities. 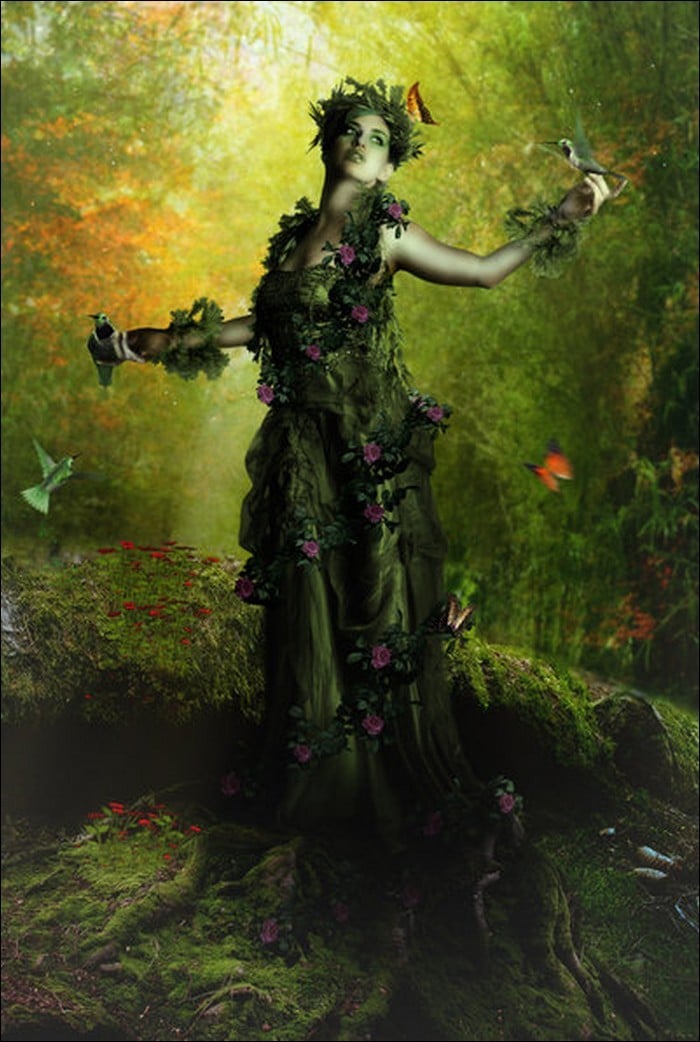 I cannot speak for all pagans, of course, but the majority of pagans don't believe Satan exists, let alone worship him in any real way. While I'm sure someone can find a couple of examples of people worshipping Lucifer as he is depicted in the Christian bible, this doesn't make them pagan or mean they practice witchcraft.

Witchcraft is a form of prayer/worship used by some pagans, but not every pagan is a witch and not every witch is a pagan. Casting a spell is essentially asking the gods for help or answers, and realistically it is not that different from lighting a candle and saying a prayer in church.

Satanism is an atheistic religion that doesn't actually believe in Satan, or any other gods for that matter. This might sound strange to people who don't really know much about the religion, but the Church of Satan is pretty clear on what they believe:

"Satanists do not believe in God, Satan, Heaven, or Hell. There are no souls—and nobody to buy them. If you want something out of life, get off your lazy butt and work for it...There is no supernatural magic to change your life. We offer a realistic, pragmatic, materialist philosophy which challenges you to work hard towards attaining your goals while living within the laws of the place where you live. If you are not up for that, then Satanism is not for you."

Chilling Adventures of Sabrina seems to have taken these three concepts, melded them together, and put a scary mask on them like a villain in a Scooby-Doo cartoon. All of these groups of people have some sort of rule in their religion about not harming other people, and none of these groups of people practice cannibalism, ritual human sacrifice, or necromancy, but that doesn't stop the show from using all of these tired tropes. 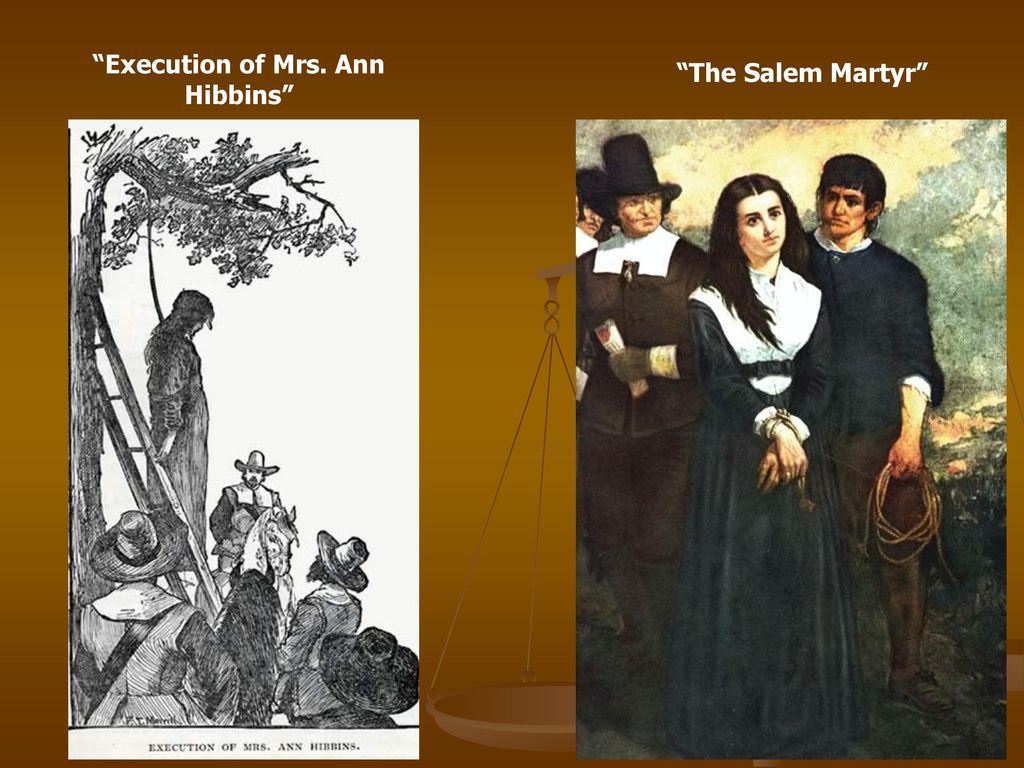 Fictionalizing a real group of people is a dangerous thing. I know the show has no ill intentions, but we live in terrifying times. People were murdered in Pennsylvania just a few days ago because of a misconception about their religion, so this is a serious concern.

Historically speaking, using the fear that a witch was the bride of Satan as an excuse to murder her has been a common thing among people committing atrocities. These days whipping people up into a religious fervor over a fictional show is as simple as a poorly thought out tweet, making it crucially important that creators think about the possible effects of their work.

The witches you know probably don't talk about their religion with you. Because of the misconceptions surrounding paganism and witchcraft many people keep it hidden from everyone, including their closest family members. Shows like Chilling Adventures of Sabrina often push people further back into the broom closet.

While the show is fun and spooky, as a pagan I'm disappointed to see yet another show that paints witches and pagans as intrinsically evil. Your average witch doesn't want to have anything to do with conjuring the devil, he or she is much more likely to be drinking wine out of a mason jar while they make hilarious memes online.

Have you seen Chilling Adventures of Sabrina? What did you think about the show?