Of all the kooky, quirky and visually dazzling fashion trends out there, lolita fashion is one of the most notable.

This radical subculture emerged during the 1980s and over the decades, it has taken the Western world by storm, forging somewhat of a cuteness revolution.

But, like any alternative subculture worth its salt, lolita fashion and its history run a little deeper than cuteness alone.

Before we delve any further, it's worth noting that lolita fashion has nothing to do with the Western sexual connotations linked to Vladimir Nabokov's novel of the same name. No, in Japanese culture, the term lolita represents cuteness, elegance and modesty, hence its awesome aesthetic.

All revved up and ready for a cuteness overload? Want to understand more about lolita fashion and the culture surrounding it? Here’s a brief timeline of events for your reading pleasure.

Lolita Fashion From the 80s to the 90s 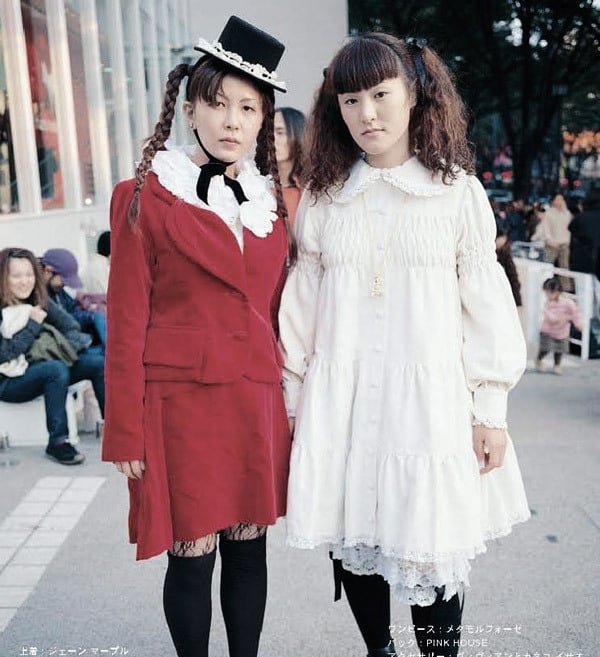 Lolita was born as a direct descendant of a little something called Doll Fashion - a craze that developed in the early 1980s.

First popularised by pioneering fashion brand Pink House, the dollhouse style was developed by Milk, a label that often appeared on album covers.

The likes of Milk leaned towards the lolita-style concepts we see today, but at the time they couldn't quite be considered lolita fashion. During this time, those sporting the modernised dollhouse look were called Olive Girls because of their love for the publication Olive Magazine.

In the second half of the 1980s, a lot of Olive Girls began wearing brighter, more diverse and more visually striking outfits when they went to see their favourite artists play live - many of which were  signed to the most substantial indie label of the time, Nagomu Records, earning themselves the title Nagomu Girls as a result. 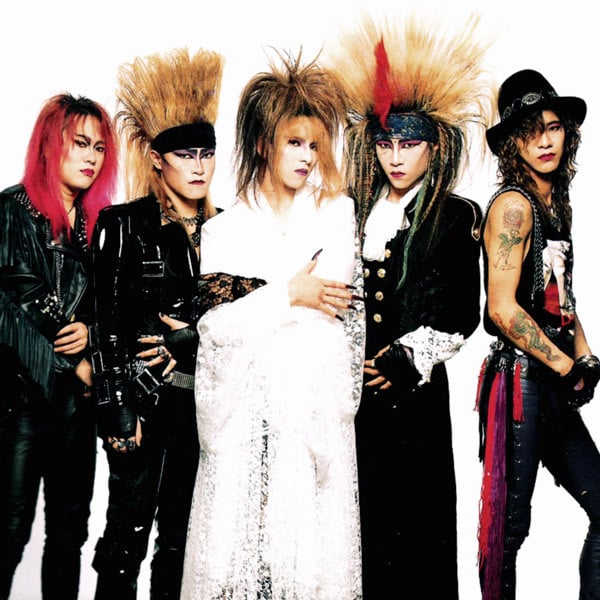 Popularised, wider spread and picked up by the fashion media, lolita fashion was officially born in the 90s, earning its official name as well as a more visible place in the public consciousness.

Some of he characteristics of visual kei include over-the-top outfits  and dresses, feminine makeup and an obsession with visuals over all else - and the popularity of X Japan, along with many of their catapults added an extra edge to the lolita fashion world, boosting its popularity even more. Another big milestone for the movement.

A further rise in lolita fashion saw it featured in both FRUiTs and Kerouac Magazine, where street snaps documented lolita fanatics sporting the likes of Pretty, Jane Marple and Vivienne Westwood.

By the end of the 90s, lolita fashion had travelled overseas, resulting in new, innovative brands dedicated to the culture as well as a mass diversification of the genre.

Lolita Fashion since the Turn of the Millennium 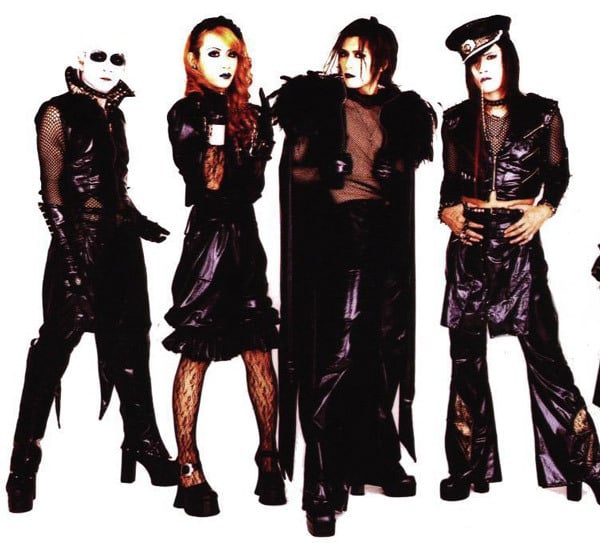 Just before the turn of the millennium, the gothic lolita subculture emerged valiantly from the cracks, sparked by a Japanese band called Malice Mizer. The band's legendary guitarist Mana dressed up in a predominately black lolita style with undeniable gothic overtones and after being picked up by FRUiTs Magazine, well, the rest, as they say, is history.

Not long after the turn of the millennium a film by the name of 'Kamikaze Girls' hit the big screen, catapulting the already notable lolita fashion style into an international cultural phenomenon.

Around this time The Gothic & Lolita Bible was first published, which is still seen as the go-to guide for the serious lolita today.

As lolita fashion became adopted by the Western world (while keeping its roots still firmly planted in Japan), a host of other visually stunning lolita sub-movements including Loli Punk and Country Lolita have really come into their own, making this mind-blowing fashion movement stronger, more exciting and more meaningful than ever before. We are living in exciting times! 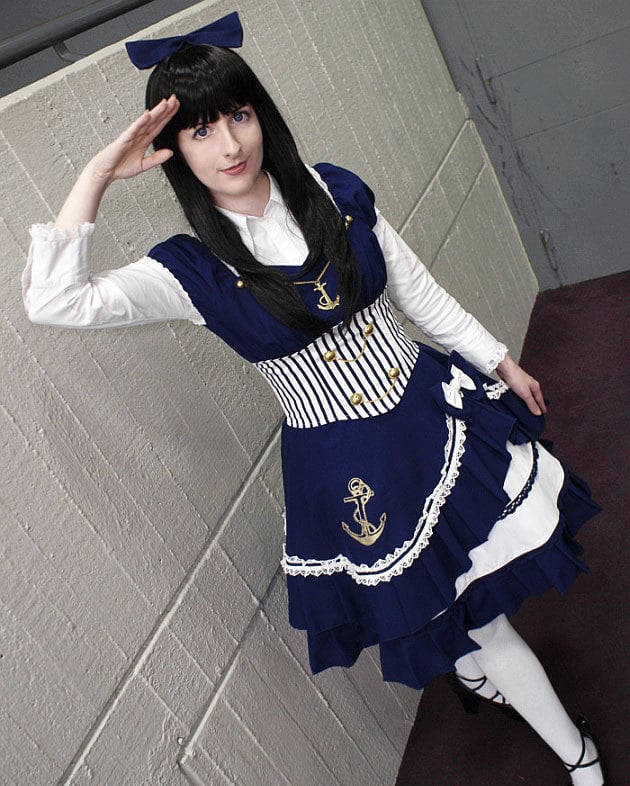 Now you've got a solid grasp on lolita fashion history, here are a few amazing things you probably didn't know about this most eclectic of subcultures:

As you’ve probably gathered by now: lolita fashion is a pretty incredible movement and as it continues to grow, it helps to empower, inspire, impress and amaze people from all walks of life the world over.

With so many different branches of the trend to choose from (Sailor Lolita, anyone?), there’s never been a better time to get lost in the world of lolita fashion - and if you’re creative (or cute or kooky) enough, you might even start a new sub-style of your own. Wouldn’t that be neat?

Lolita fashion is getting bigger and better and more relevant by the day. If you've been inspired by the lolita fashion story and want to dip your toes into this exciting Japanese fashion trend, we have a whole host of cutting-edge visual kei clothing with your name on it.

“If you can't be better than your competitor, just dress better.”- Anna Wintour