There was a time when culturally distinct looks sorta stayed in the family. Meaning, the beauty applications and hairstyles that seemed to originate with certain cultures was typically restricted to – and celebrated in – those groups alone. But today, the rules have changed. Today, it’s very common to adopt another culture’s coolness – and flaunt it loud and proud! The rules of the past are long gone as rebellious street style takes over and celebrities help pave the way in fashion, beauty, and hair trends. 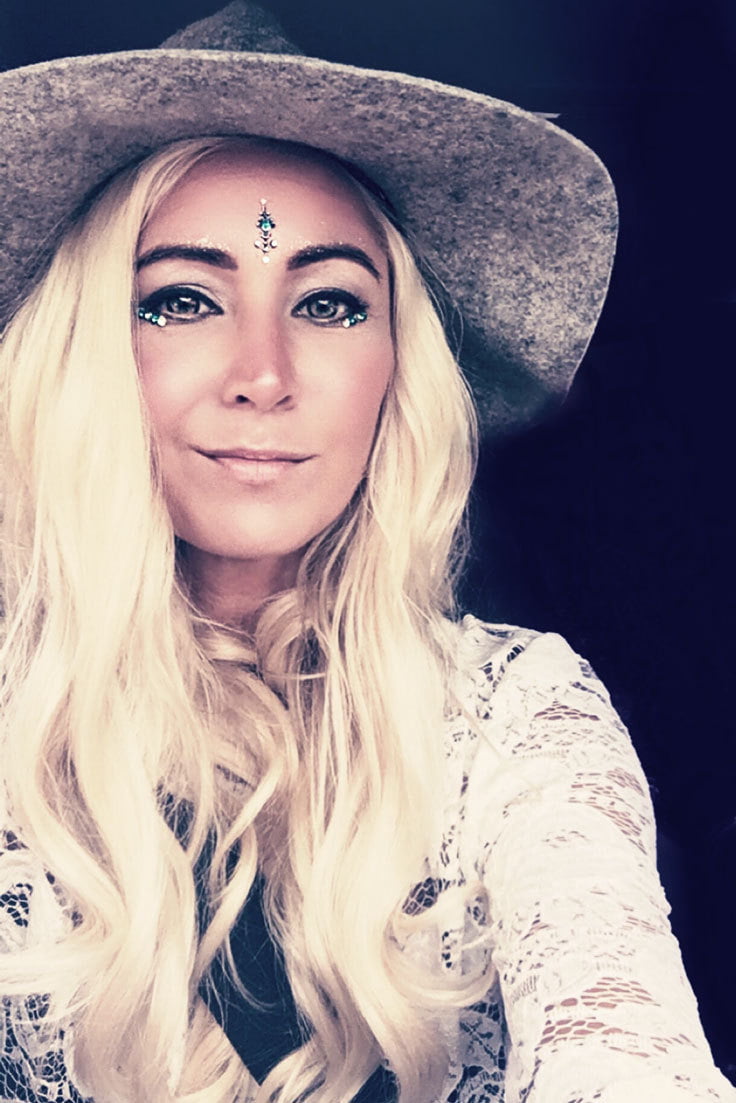 The Bindi – a point or dot that is worn in the center of the forehead – originated in India, and worn most commonly among Hindu women. But things have changed over time:

"The origin of the bindi starts way back in the ancient times but it has lost this significance in the modern times and is mostly worn all over the world as an accessory. Bindis have a special significance even today in the Indian tradition. There a different colors worn for different occasions and stages in life."

Pretty much the most popular public figure to make bindis a coveted accessory in America is 90s Gwen Stefani, hands down. Whether it was her history with ex-boyfriend and bassist of No Doubt, Tony Kanal, that inspired her to make bindis part of her signature look, or it was her desire stand out among other singers during that era – Gwen’s unique rocker style continues to inspire fashion lovers everywhere. Other celeb bindi lovers include: Katy Perry, Selena Gomez, and Vanessa Hudgens. 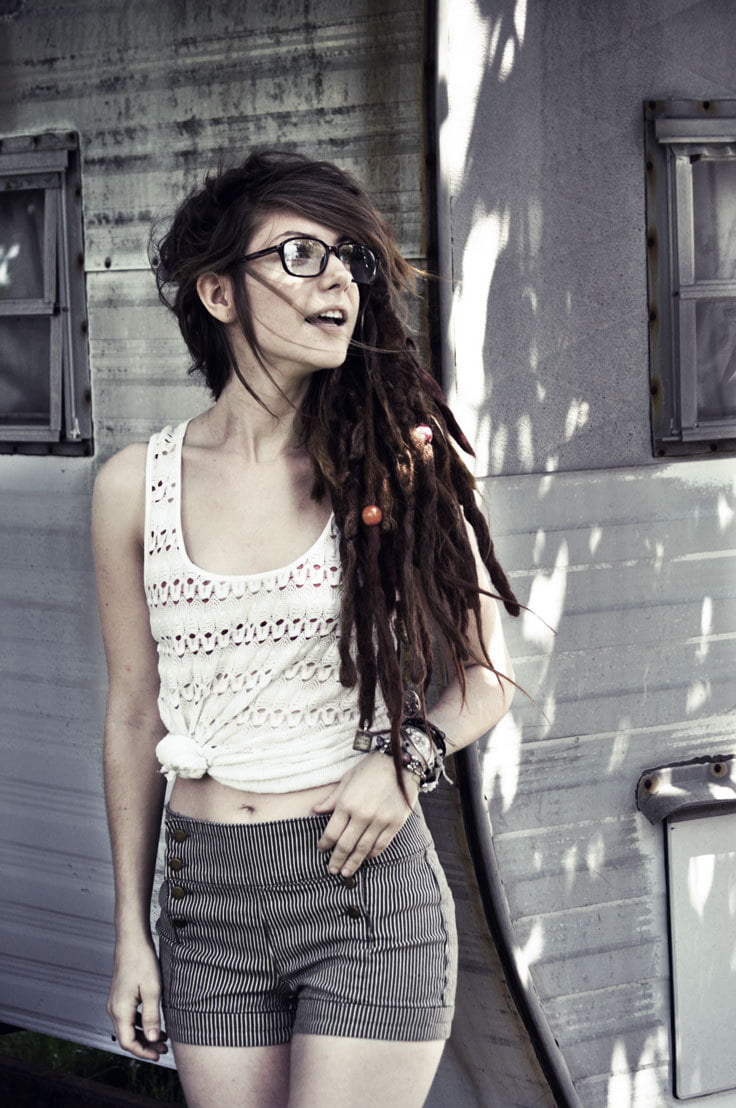 Despite all of the misconceptions and negative connotations associated with dreadlocks, it has become a super-popular, anti-hairstyle hairstyle among several subcultures today – from hip-hop and metal music scenes, to boho and gothic fashion! Tracing all the way back to 2,500 BCE, the type of people that embraced their “locs” are said to have varied in religion. However, today, most people associated this hairstyle – a head of matted and knotted strands or free-formed bunches – with the Rastafarian culture, thanks to Bob Marley. Perhaps one of the most surprising people to explore dreadlocks was pop superstar Justin Bieber. Kudos to him for…trying it out? 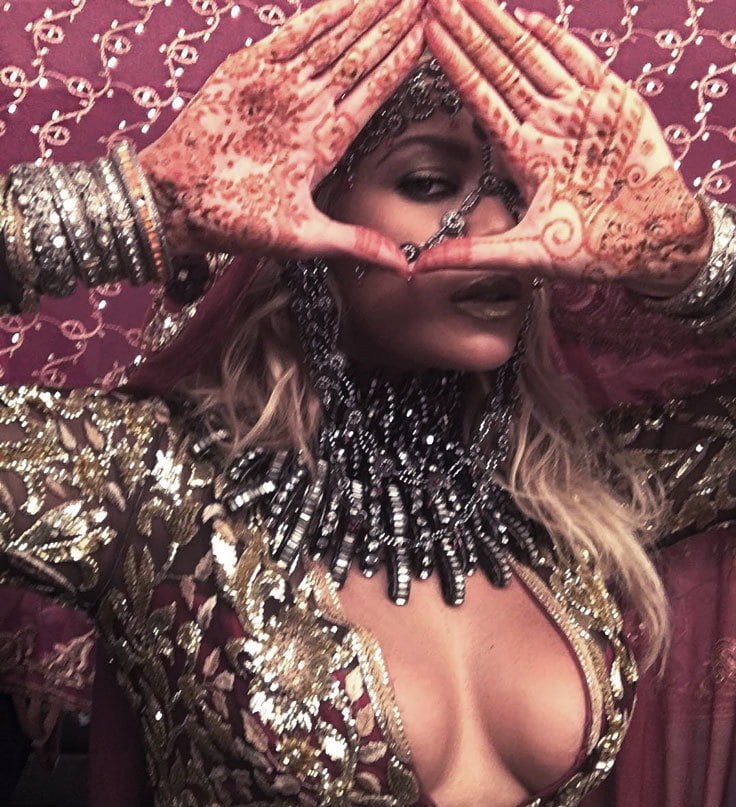 Henna tattoos are a beloved type of beauty decoration that has been used for centuries, traditionally worn on the palms of men and women for special occasions.

"Ancient Egyptians used henna prior to mummification. People all over the world continue to use henna, primarily for cosmetic purposes. However, in centuries where henna is rooted in historical tradition, members of the working class more commonly apply henna for medicinal and healing purposes, as well as connection to Spirit."

Some of the celebs that have been spotted with henna tattoos over the last couple of decades is pretty massive, with Madonna, Erykah Badu, Gwen Stefani, and Prince being among ‘em! This type of body art makes a major statement without a major commitment (opposite of permanent tattoos, lasting on the skin from about 10 days to two weeks. 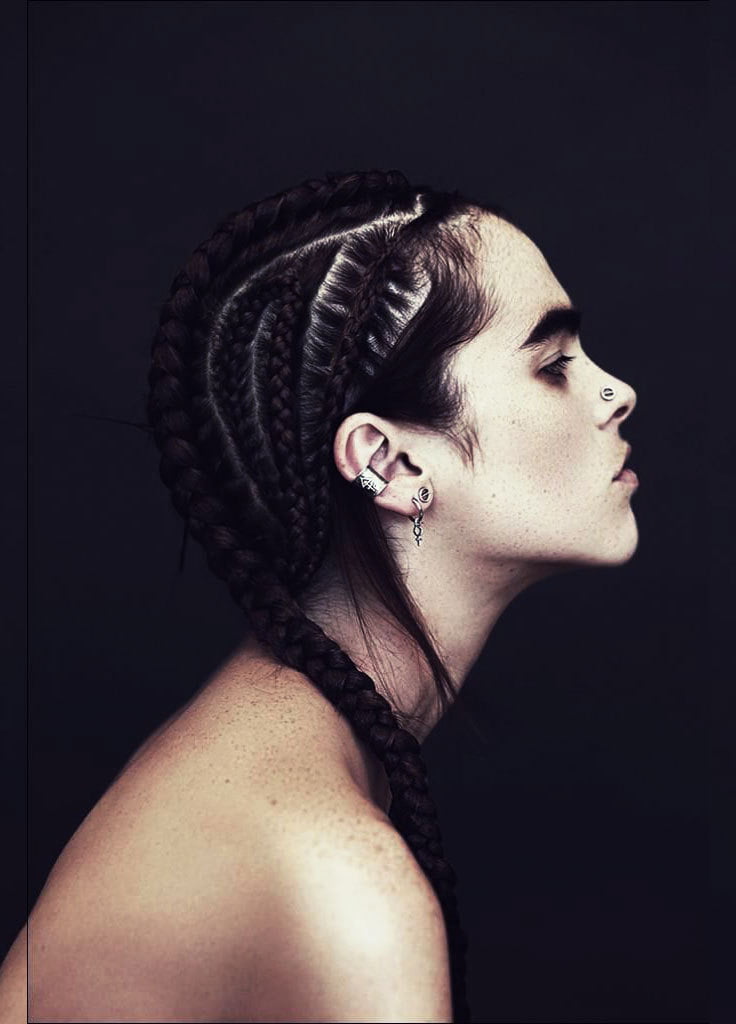 Many would argue that cornrow braids are heavily revolved around the concept of cultural appropriation in Hollywood these days -- with the Kardashian family being at the top of the list. But with a rich history that dates back to 3500 BCE in ancient Africa, cornrows have gained such respect and adoration by various cultures that the style of tight, individually aligned braids is only increasing in popularity and advancing in artistry.

“The style of cornrow worn varied in complexity and often identified a person’s kinship, age, ethnicity, and even religion. Centuries later, in the 1970’s, this look becomes popularized again in America."

No matter the type of clothing worn with a cornrow hairstyle – be it urban wear or hippie fashion – this no-fuss look makes a great street style statement! 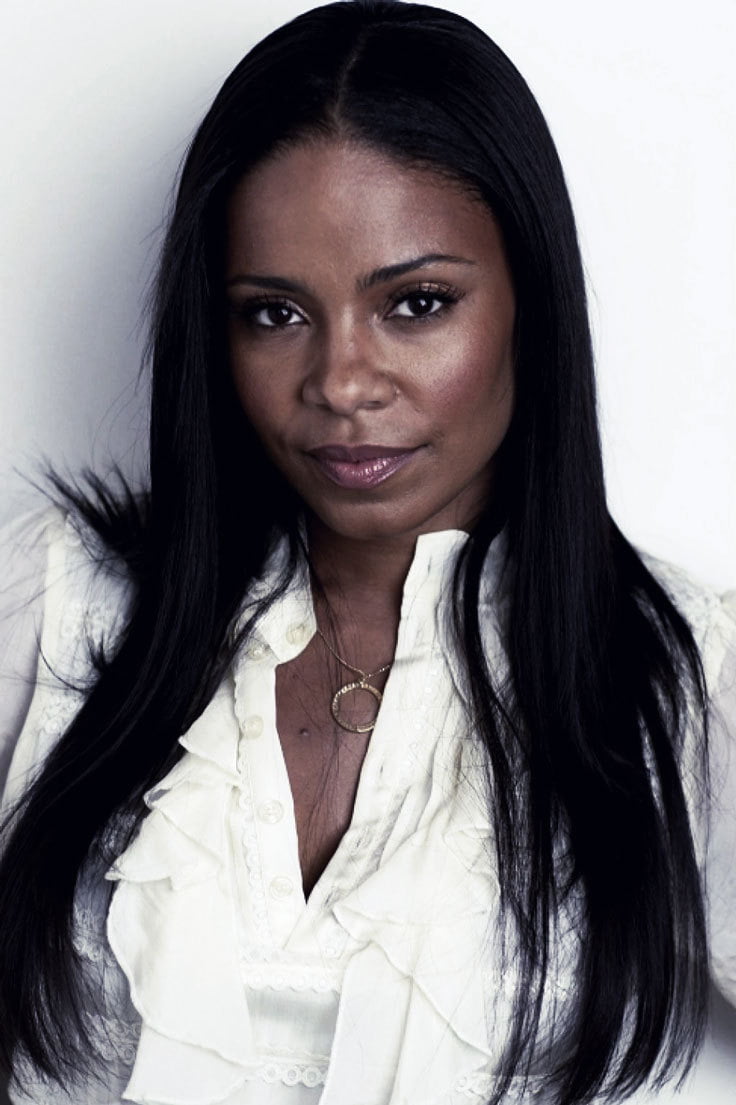 It was during the early 1900s that black women began straightening their hair and turning away from natural styles. The use of hot combs and relaxers were chosen over afros, braids, and cornrows! Today, flaunting bone-straight “white hair” – whether it’s with a perm, colored wig, or weave – is more popular than ever among black women, as many often feel more chic, more confident, and more accepted by non-blacks in both professional and social settings. Recently, entertainer Chris Brown showed us that guys have the right to change the texture of their hair as well. His perm and retro haircut proved that drama in show business is always memorable!

How The Military Has Influenced Fashion