Whether you’re 18 or 80, you can dare to be different with distinct fashion pieces and edgy hairstyles. These badass style icons prove that the younger generation aren't the only ones who can rock whatever the hell they want. 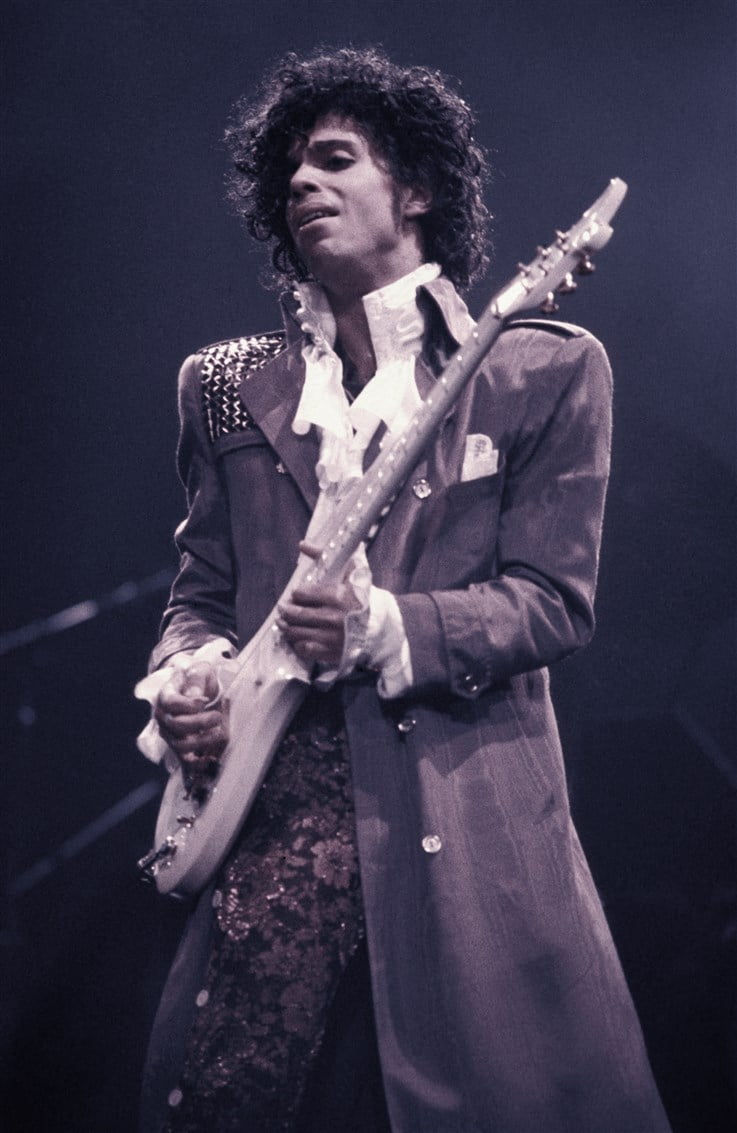 The amount of style inspiration that comes from Prince is mind-blowing! Although his recent death (April 21, 2016) shook our worlds, we know that what he created musically as well as stylishly will live forever. From wearing ruffled button up shirts and funky fitted pants to retro shirts and tailored blazers, Prince Rogers Nelson was flamboyant, eclectic, and proved that amazing music can touch the entire planet. The style icon passed at 57 years old. 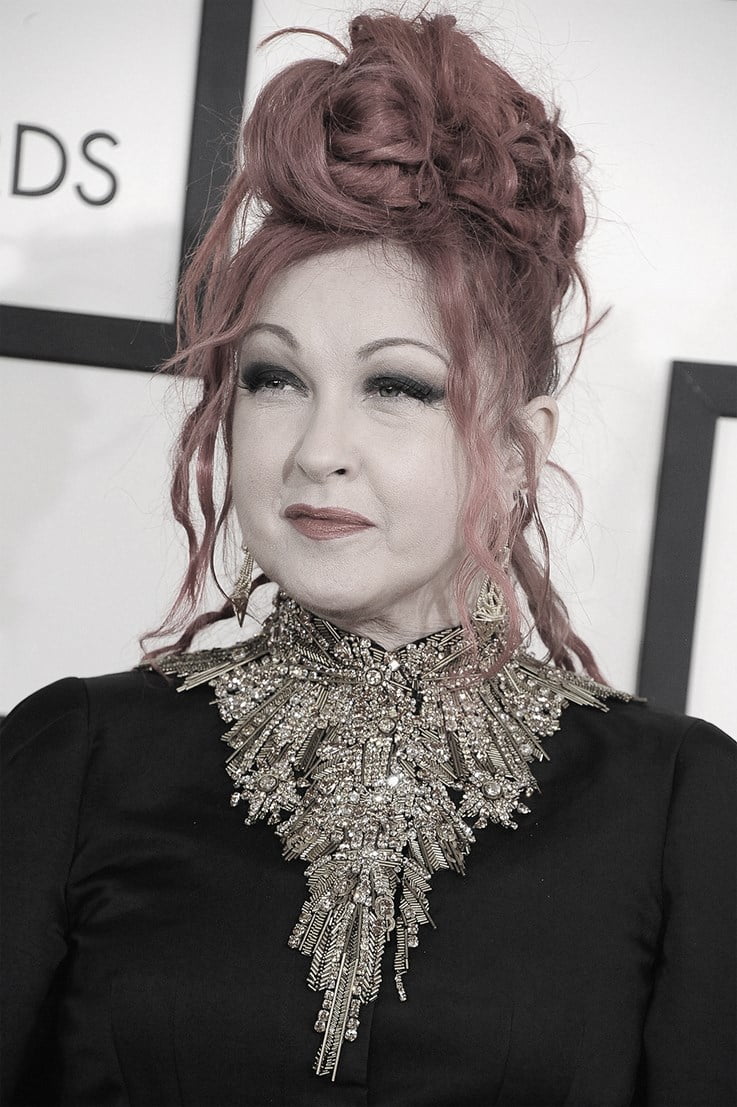 Cyndi Lauper showed her “true colors” to us in 1986, just three years after her hit song “Girls Just Wanna Have Fun” made us all want to have slumber parties and wear neon colors. And today, at 62 years old, Lauper continues to explore her unique style with exciting hair color, such as pastel hair, and incorporate sexy elements of punk rock style and gothic fashion. 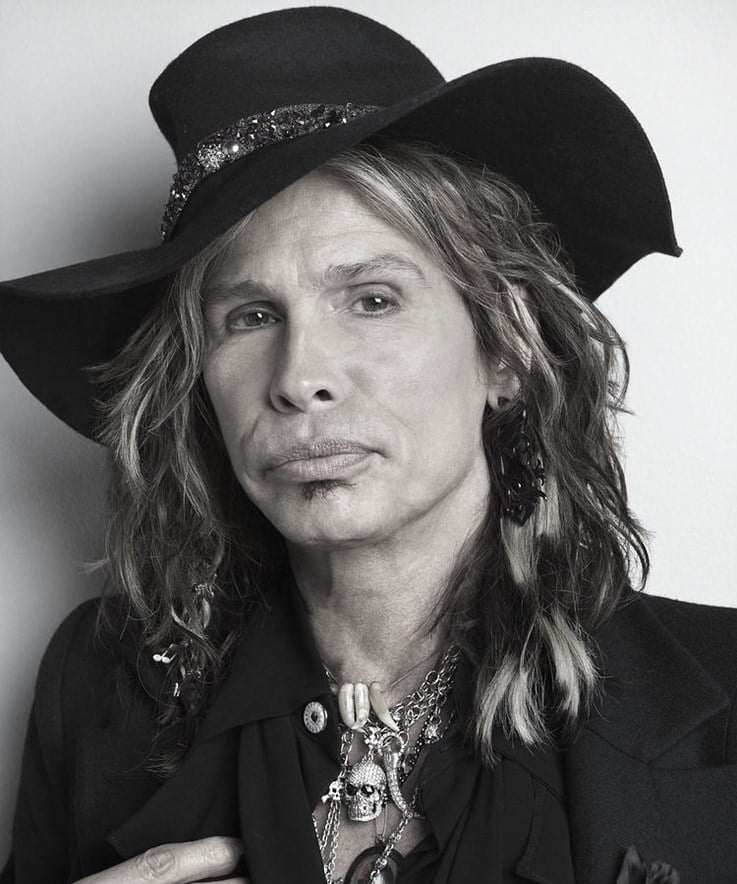 For about four decades, 67-year old Steven Tyler has rocked hippie fashion to the tenth degree. From flaunting multi-colored scarves around his neck as well as on his microphone stand to wearing zippered-up bell bottoms, floppy, wide-brimmed hats, skull rings, and necklaces, the leader singer of Aerosmith, fashion designer, and former judge of “American Idol” embraces free-spirited gender-bending fashion without apology. 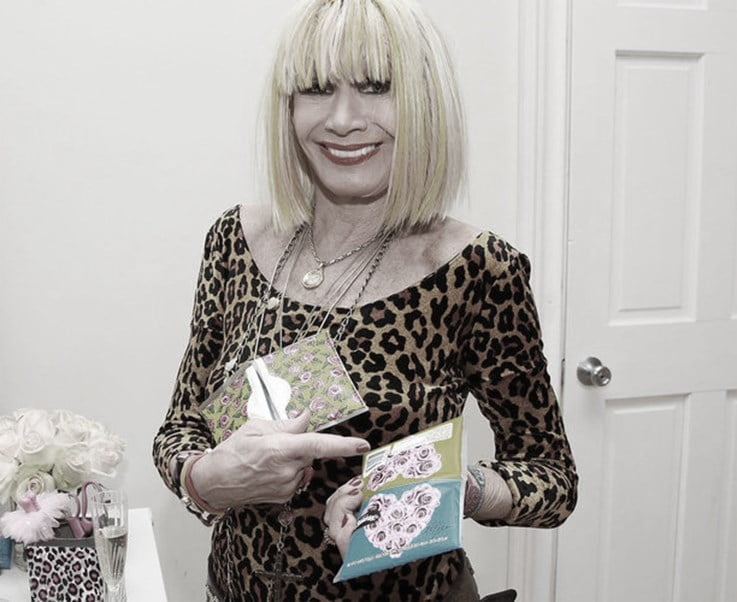 Betsey Johnson is known for her fun, offbeat style just as much as she’s known for creating fun, offbeat fashion collections. From sporting a dark-haired pixie cut in the 1960s to now flaunting bright blonde, funky-cut shags, the 73-year old shows us that you’re never too old to wear leopard-print dresses, bold color…or, you know, do cartwheels and splits at the end of a fashion show! 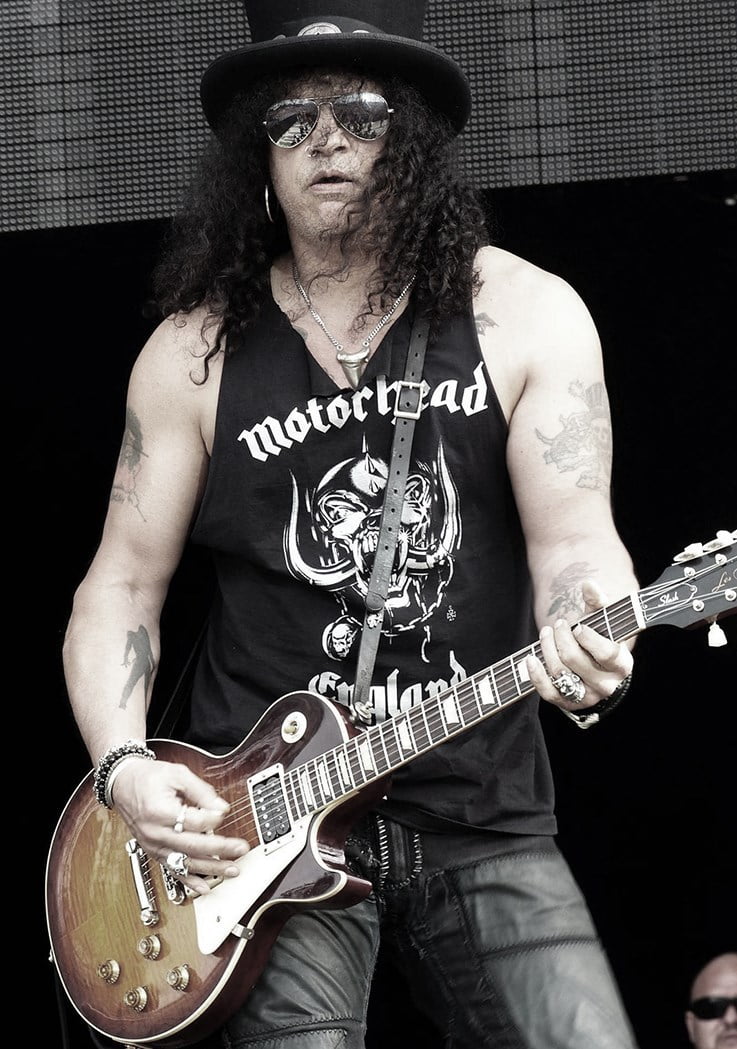 Born Saul Hudson in London and raised in Los Angeles, 50-year old Slash proves that getting older doesn’t have to equate to becoming a bore. As the former guitarist of Guns N’ Roses and Velvet Revolver, Slash is known for rocking torn jeans, graphic tees, a black leather jacket, and a top hat. 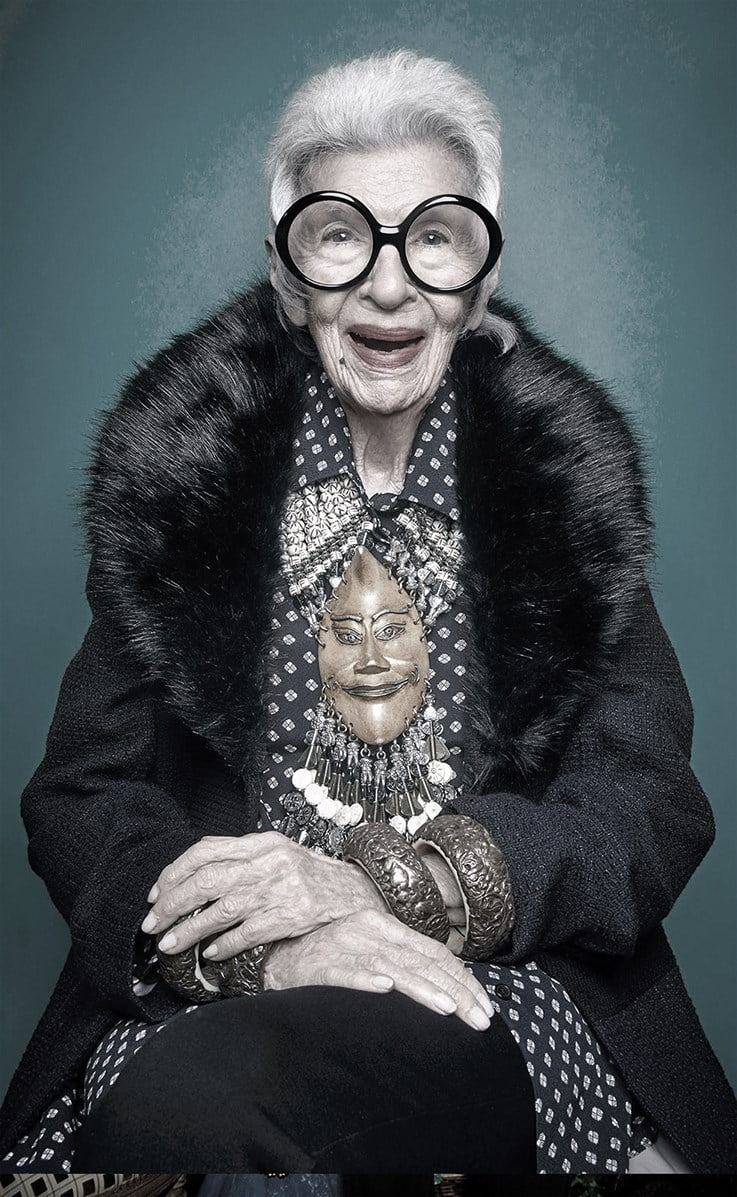 Highly regarded for her culturally unique look and fashion theatrics, 94-year old Iris Apfel is a style icon to be reckoned with.  In her 2014 documentary ("Iris”), she let cameras show the unusual and comical style of her home as she talked about her travels, art collection, and the fashion industry: “I don’t like pretty.” Oversized glasses, layered jewelry, statement jackets, and printed blouses are just some of Apfel’s signature, glamorous swag. 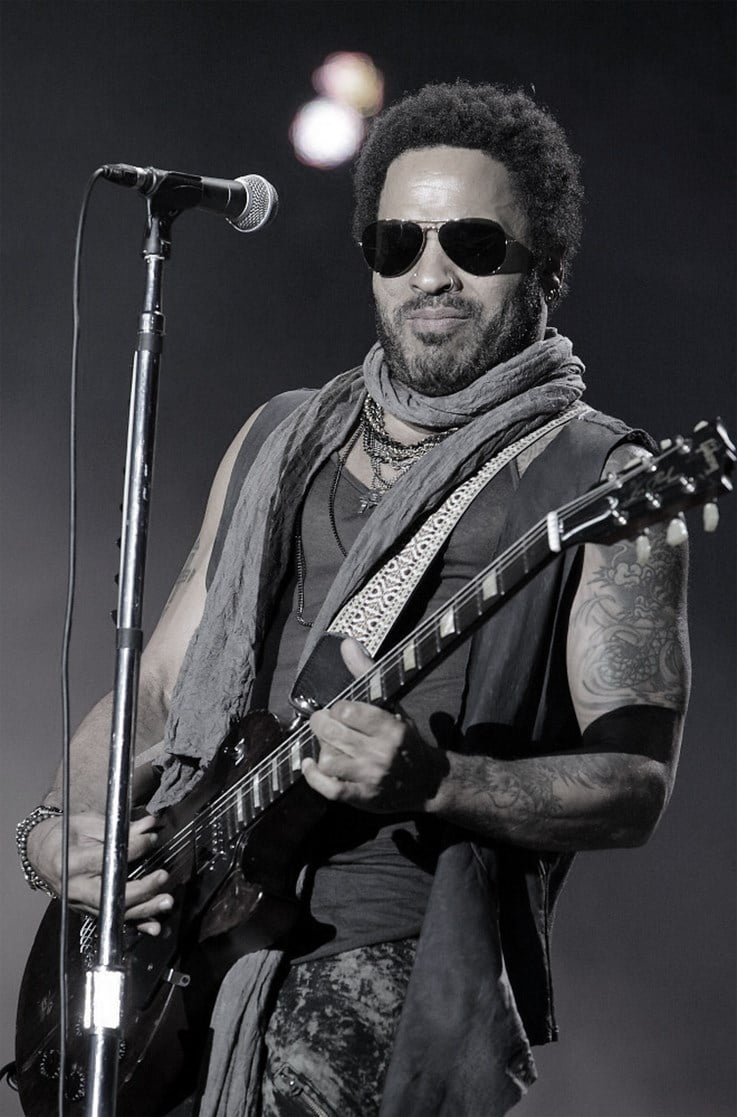 With four Grammy Awards under his belt, Lenny Kravitz  is the king of hippie fashion! He showed us just how cool bell bottoms, choker necklaces, and fringed clothing can look on a dude, while creating music that also communicates his retro style. From hitting the scene with dreadlocks more than two decades ago to now sporting an all-natural low ‘fro, Kravitz redefines what 51 years old should look like. 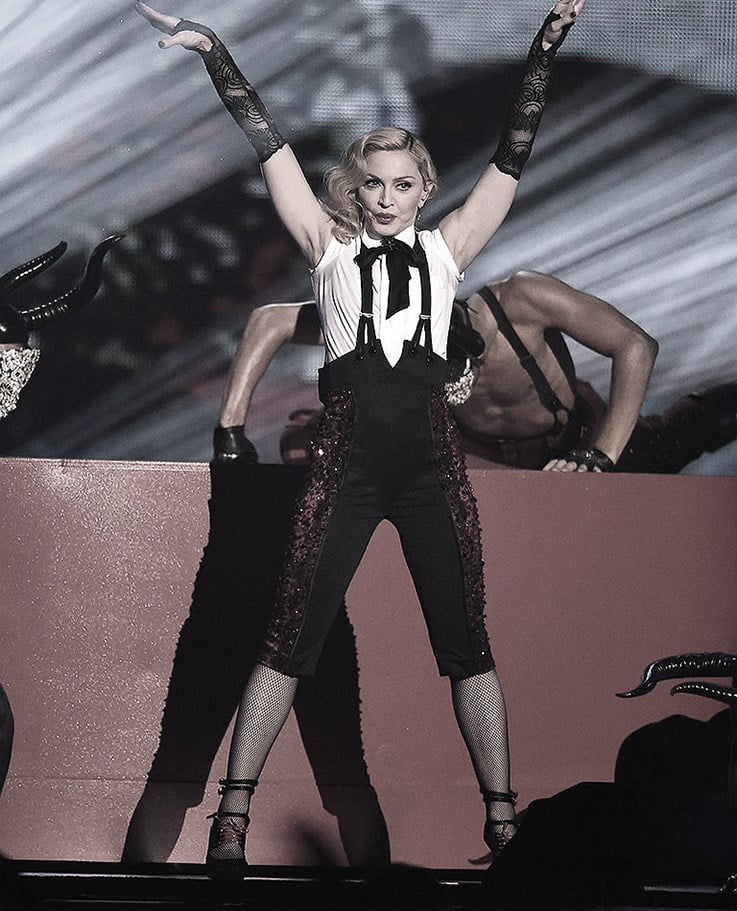 The 57-year old style icon has explored numerous looks over the years, such as country western, dominatrix-goth, and sexy burlesque glam. Since declaring that she’s “Like a Virgin” in the 1980s – clad in white lace dresses, “boy toy” belts, and layers upon layers of necklaces (including a crucifix) – Madonna continues to explore her sexuality and edgy pop star image with unique fashion. 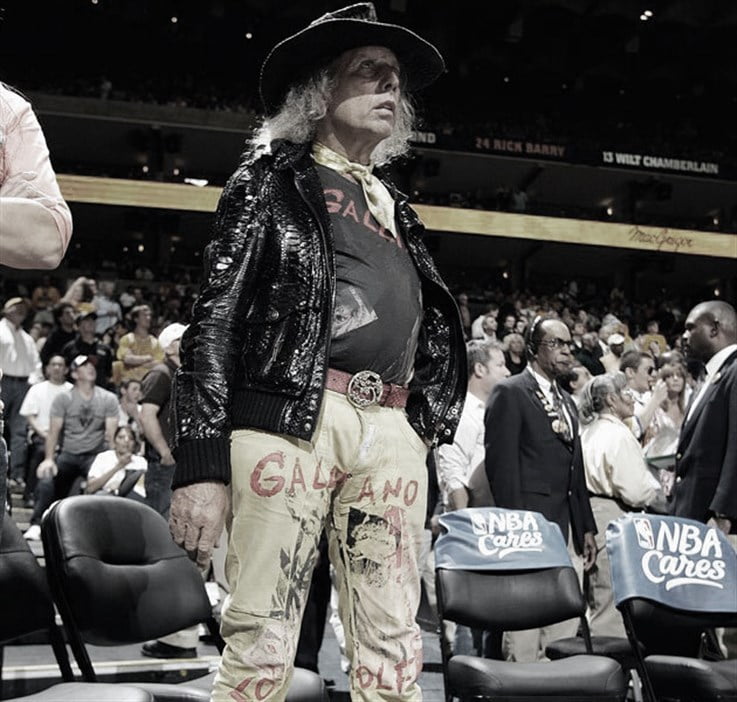 The millionaire “NBA superfan” who is known to attend more than a hundred NBA games every season is clearly a rebellious style icon. Also coined the “Man of Mystery,” James F. Goldstein – whose background is in the fashion and architectural world – has been mixing biker street syle with boho glam for several decades. Think studded leather motorcycle jackets, cowboy hats, distressed jeans, and rocker boots. (Age unknown) 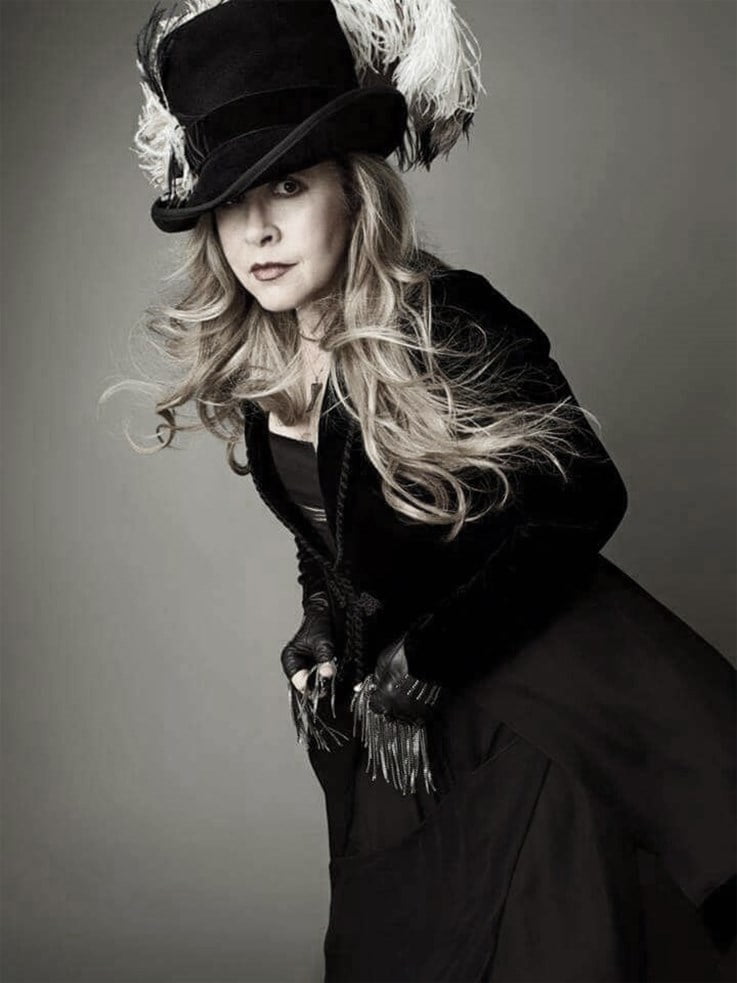 Deemed as one of the “100 Greatest Singers of All Time” by Rolling Stone, Stevie Nicks is famous for creating beautiful music with Fleetwood Mac as well as leading a successful solo career. And when it comes to her passion for gypsy style and Victorian goth vibes, the 67-year old singer and songwriter continues to prove her authenticity with whimsical black dresses, shawls and scarves, and an array of hippie headwear. 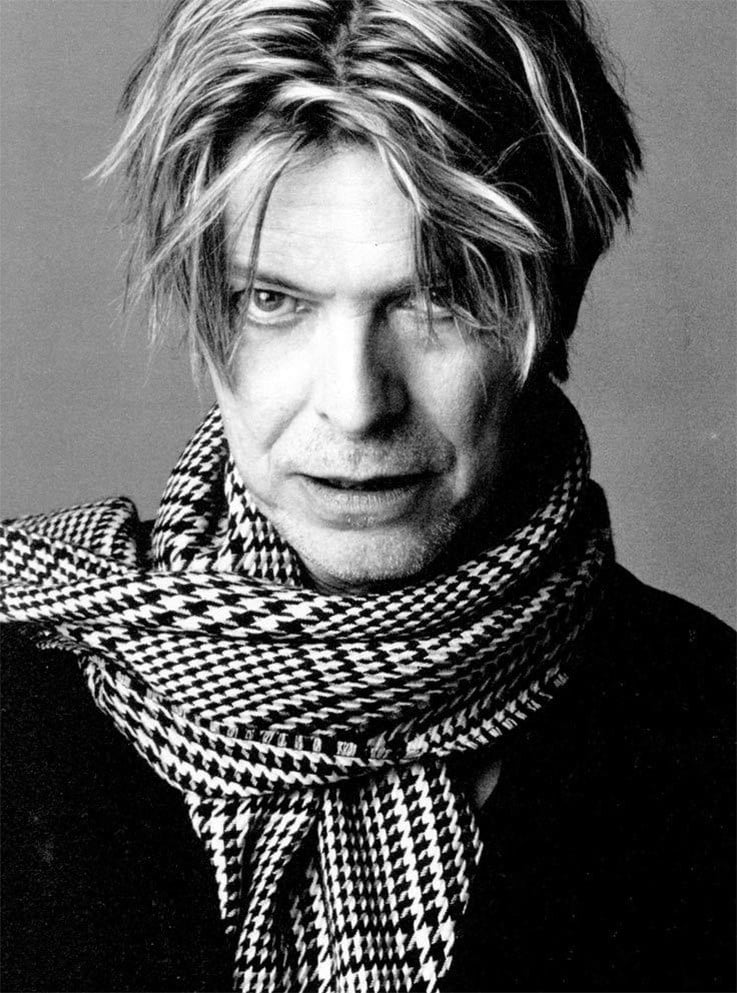 Passing at the age of 69 years old (January 10, 2016), David Bowie is remembered for his musical legacy as well as his journey with fashion. Whether performing with glam rock style as “Ziggy Stardust” or “Thin White Duke,” Bowie fearlessly rocked gender-bending fashion. Yet, no matter if he was wearing a sparkly bodysuit or a black, button up vest, it’s simple: Bowie was BADASS.

Do you think there’s such a thing as being too old to wear badass fashion? Share your thoughts with us in a comment below!

Mad For Plaid: How To Wear Plaid Patterns

Ultimate Guide On How To Be A Gothic Lolita