College Dress Codes, And How to Tweak Them: Back to School Style Ideas 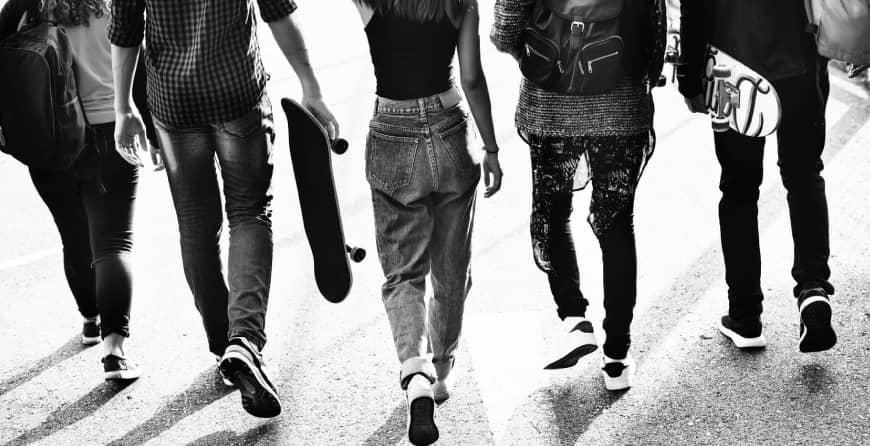 School may be out for summer, but if you've recently graduated, you may be heading off to college before you know it.

While college is a place to free yourself from the shackles of parental authority, expand your mind, go wild, express yourself and essentially be treated as more of an adult, most colleges still have their fair share of rules—and in some cases, the dress code is no exception.

It's true that some colleges slap some form regulation on what you can and can't wear, restricting your sense of identity somewhat. But there are ways you can bend the rules in half, so to speak, without snapping them in two. And we're going to explore them right here.

What Are College Dress Codes?

But, why do we need college dress codes, you ask? Well, we don't really know the answer to that question (it makes no sense to us either). But, what we do know is that college dress codes aren't as stringent as they were in the 1950s and 60s, but the vast majority of institutions do have at least some form of general dress code to which students must adhere.

The inherent need to place people in boxes and make them look 'uniform' is, unfortunately, something that will probably never die out completely, but you can rebel against it without getting kicked out. That said, before you start looking at ways of retaining your identity with your college wear, you should go online (or email a relevant contact) and ask for an official rundown of your college's dress code—this will allow you to make strategic tweaks that will turn heads without placing you in hot institutional water.

We won't linger on this subject for too long, but it's worth noting that Ivy League colleges have a more stringent dress code than most due to their perceived prestige—so if you're attending a Princeton, a Yale, or the like—you'll have to be extra creative to get around the dress rules.

That said, The Yale Club, in particular, is supposedly descending into chaos as more students rebel against its strict standards of dress. And, if this level of fashion-based anarchy continues, maybe it will become abolished within the next decade or so. We can only hope.

But, until then, if you're going to an Ivy League-type college, take the time to examine their dress code in detail and if in doubt, just imagine that you'll have to dress a little like a member of some stuffy New York private members club, only a little more casual. 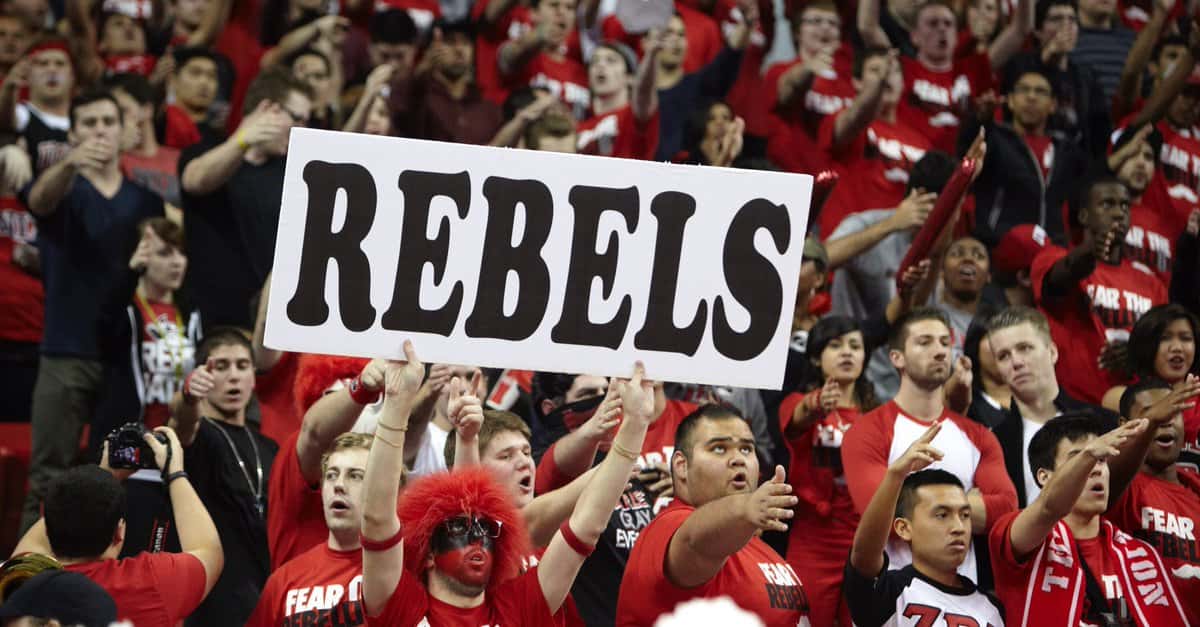 Although when it comes to college dress, one size certainly doesn't fit all, from our research it seems that the majority of dress code violations fall into the 'holes in clothing', 'dirt on shoes', and anything too 'politically provocative', or 'revealing' categories.

If you just about keep on the right side of these particular loose rules, you should be able to create a solid foundation that you can build upon, tweaking 'the code' to express yourself as well as your cultural preferences.


How to Tweak 'the Code'

Okay, so once you've looked at your college's dress code and you've gained an understanding of the general college 'no-nos', now's the time to get creative.

You know yourself, your mind, what you like and what you stand for, so we're not going to spoonfeed you information or tell you what to do (that would defeat the entire purpose of this guide). Instead, we're just going to offer a few little tips and tricks you can use to make your college wear true to your personality without constantly getting called into the Dean's office.

One of the most effective ways to make your casual college wear more expressive is by accessorizing. As long as you don't go too wild, you could sew on small (non-offensive) patches to your bag and clothes, add an edge to your outfits with jewellery, rock some offbeat shades or make decorative alterations to your jeans or jackets. Experiment, mix it up and have fun with it. Oh, and read our Steampunk accessories guide for inspiration.

What we mean here is: stay true to your subcultural preferences but remain in the neutral-ish part of the spectrum, until you hit the town at night or go to an off-campus party, at least. For instance, if you're into the goth movement, wear dark clothing, leather jackets and band t-shirts or striking dresses but perhaps don't don a corset in the lecture room. Or if you're into grunge, sport a chunky knit and DM boots, but wear jeans without rips or tears in them. You get the picture.

When you're walking around campus, your feet aren't usually the thing people look at. And while again, you must two some kind of line, the sneakers, shoes or boots you wear can really say a lot about you in a positive way without drawing too much attention to the powers that be. So, if you can't wear everything you want upstairs, focus on rocking your unique style downstairs (we mean footwear, of course).

Wherever you're going to college or whatever you decide to wear, don't let the mam get you down. The college experience is in your hands—so, do it your way as much as you can—it's something that you'll remember for the rest of your life.

Make it count, and good luck.

7 Decoration Hacks That Will Make Your College Pad Rock

7 Most Haunted Schools In The World