If you've seen the trailer for the new Atomic Blonde movie starring Charlize Theron, you probably knew the main character's look was based on our reigning punk goddess, Debbie Harry, the lead singer of Blondie. 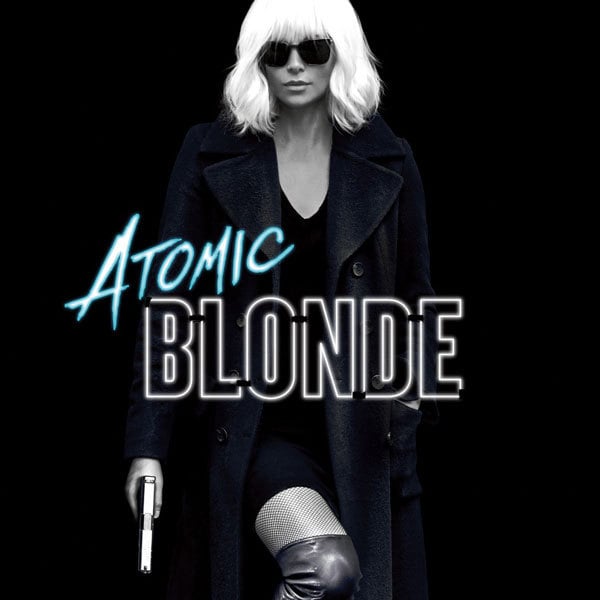 It's no coincidence that one of Blondie's most loved songs is titled "Atomic" from their 1979 album Eat to the Beat. And now, in 2017, the severe bleach blond crop returns to the heroine, agent Lorraine Broughton, in Atomic Blonde - and who could blame her? Debbie Harry is a heroine herself as a badass, no compromise woman in punk amongst a sea of men. This is a celebration of some of our favorite leading women in punk from the 70s and 80s based on attitude and punk clothing style: role models we can certainly be inspired by... studs, spikes and all. 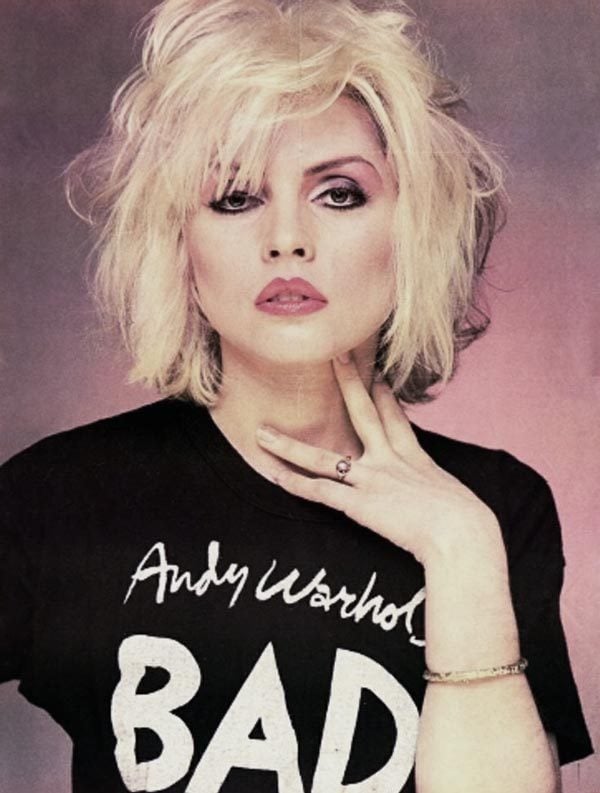 Our punk goddess has been kicking ass since the very first self-titled Blondie album in 1976. Her angelic voice in alliange with her take no prisoners attitude, Debbie has been punks reigning lady since the very beginning of punk through the 1980s, spawning a solo career filled with dance hits. With her ever present bleach blond hair, smokey eyeshadow and pouty lips, Debbie manages to blend the tough with the tender. Feminine but not overtly so, she has managed to become a fashion icon with her sporty touches of denim, animal print, t-shirts and studded accessories. Debbie is never without her sleek New York air which resonates within her lyrics and her style. 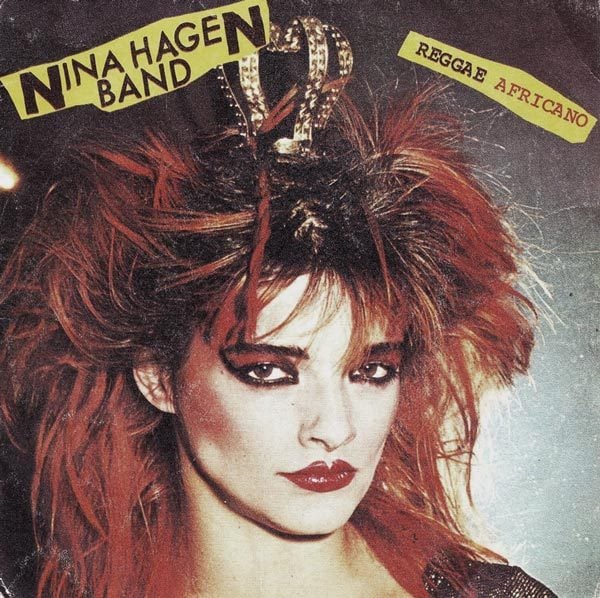 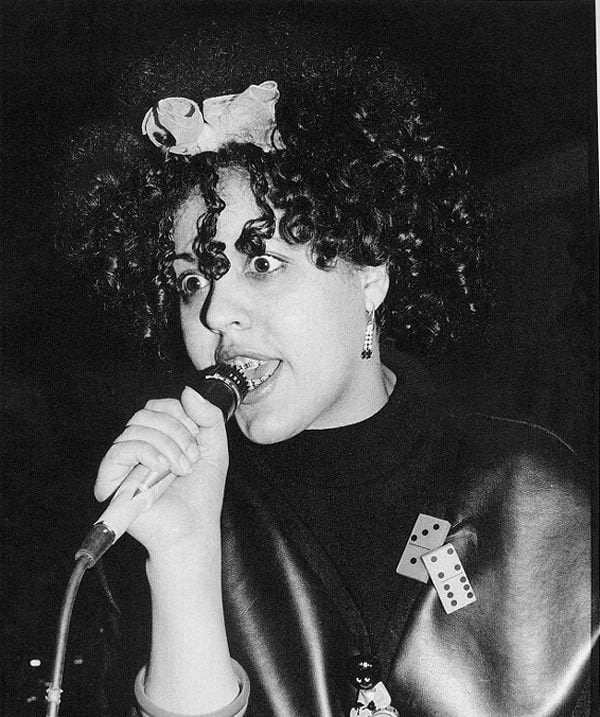 The lead singer of the X-Ray Spex, Poly Styrene, was only a teen when she started, already conquering crowds and the punk scene with her high-pitched, demanding voice. Poly was an outspoken feminist, many knowing X-Ray Spex from the song "Oh Bondage! Up Yours!" - the intro spoken word saying, "Some people think little girls should be seen and not heard." Her braces and unconventional looks pushed the boundaries of punk's perceived standards of women - she fought to prove that she was as punk as the Sex Pistols and is essential in the history of the UK scene in the late 1970s. 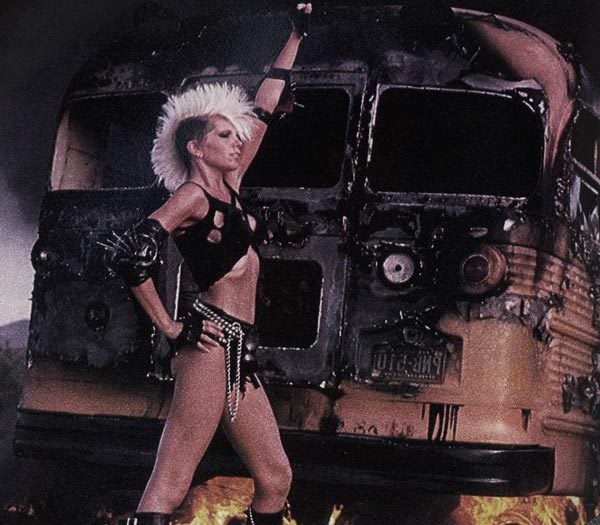 Wendy, the lead singer of The Plasmatics, is one of the toughest, raddest woman in music history. As the frontwoman of the NYC based band, Wendy would light cars on fire, blow up shit, take a sledgehammer or saw through anything in her way. The live performances of Wendy - both in The Plasmatics and her solo career - were passionate and raw, unlike anything punk has seen. Her fashion sense paralleled her music with ripped, barely there clothing, sharp spikes and boots that could crush. Able to hang with the guys (even Lemmy from Mötorhead), she was dominant and powerful, all while embracing her sexuality. 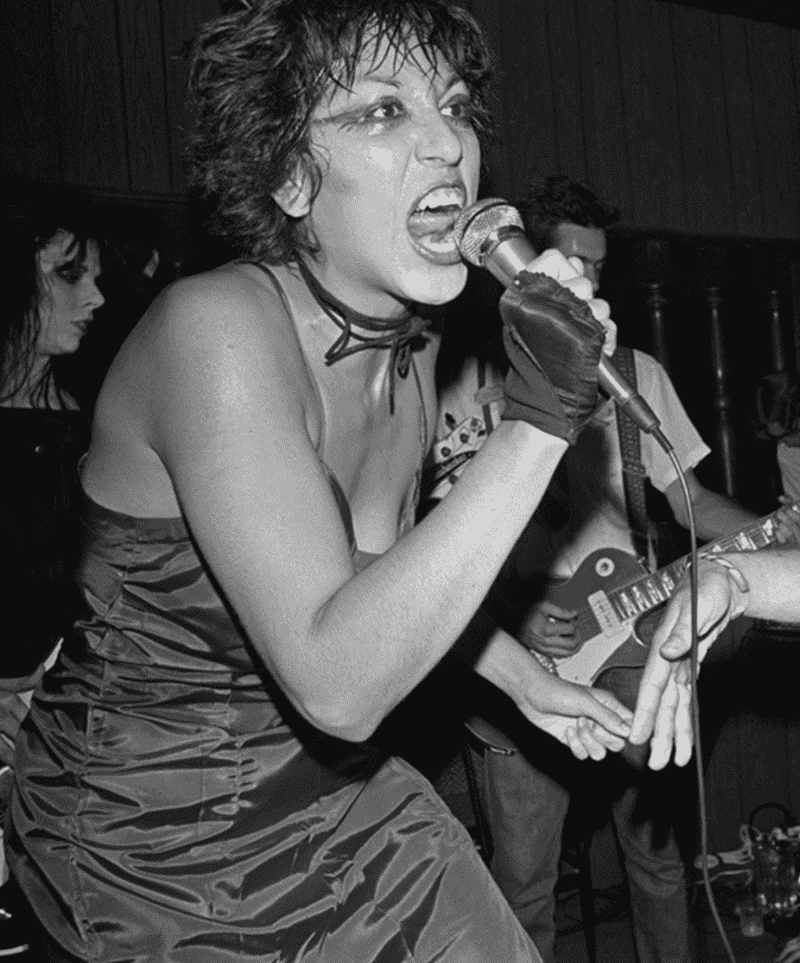 As one of the leading women in punk during the early 1980s Los Angeles scene, Alice Bag is an inspiration. Well known for her band The Bags alongside Patricia Morrison (of Sisters of Mercy, etc) she pulled influences from her Mexican upbringing into her aggressive music. Alice's perseverance is reflected in her music through the years, becoming one of LA's most important punk icons. Her style was no different: parts masculine mixed with makeup of winged eyeliner and blush, she maintained her femininity while shouting "get out of my way, I'm ready to go!"

Which tough punk icon is your favorite? Comment below!

London Calling - The Subculture Capitol Of The World
1970s Fashion Trends: How To Recreate A 1970s Look
The Get Down: A Look Into The Culture Of The 1970s
1980s Fashion - What Are The Most Popular Styles And How Do I Recreate Them?
Our Favorite, Most Gothy Music Videos From The 1980s
80s Metal Fashion Must Haves