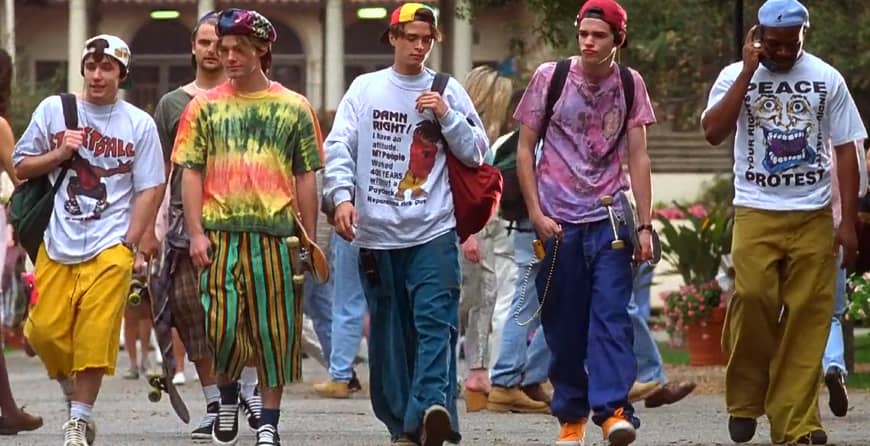 If you were a teenager in the late 80s or 90s, then you know that the grunge look was everywhere. Neil Young (who is known as the Godfather of Grunge), Nirvana, Smashing Pumpkins and Soundgarden had gained huge commercial success and their style was influencing fashion. People who dressed in grunge were seen as the ultimate rebels of their generation. 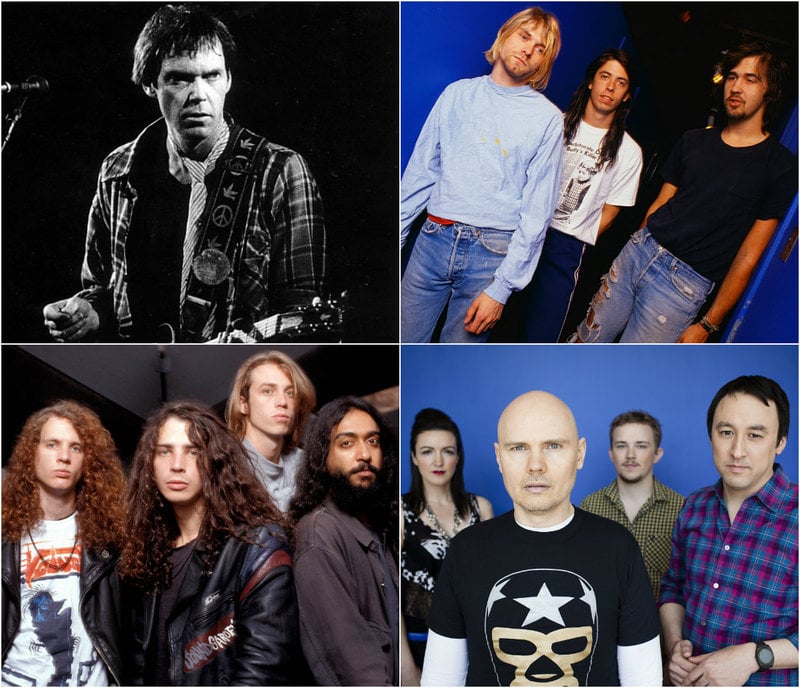 When I was a teen in the 90s, I had no idea that grunge would ever be considered retro! But like many styles, grunge has found a new generation to appreciate the culture surrounding the fashion.  It has also spawned a new subculture known as soft grunge, which takes elements of grunge fashion and mixes them with cutesy items and pastel colors.

Grunge fashion was developed by Generation X and is a reflection of their frustration with the side effects of the eighties economical upswing. This explains why grunge is mainly fashionable in first world countries. Many were beginning to see the effects of capitalism and didn't support it. They refused to believe in societal classes and were annoyed by the idea of human value being defined by money and property. They didn't approve of ”serving the machine” aka career-oriented lifestyle. In their opinion, human life was being sacrificed too much for something pointless like a 9 to 5 job.

Music, fashion, tv, and movies; all reflected a sense that the generation had no desire to participate in the status quo. 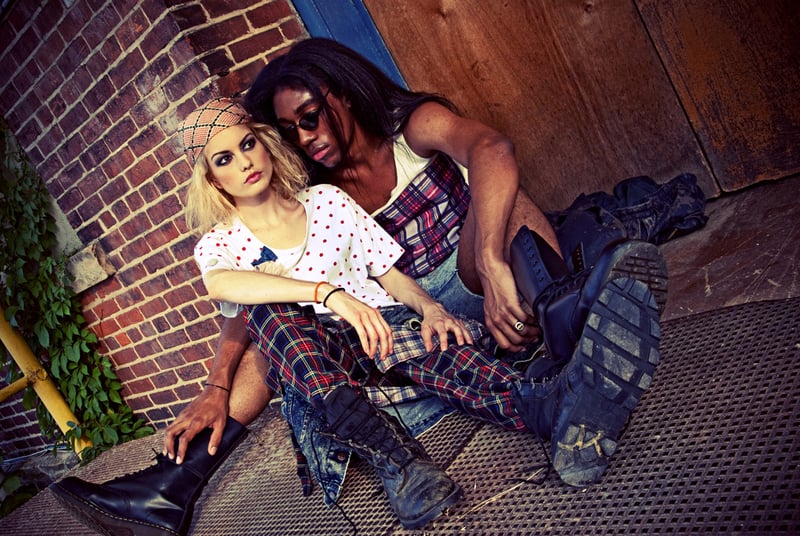 Generation X's disdain of conformity shows itself through grunge fashion. Messy hair, careless makeup, flannel shirts and vintage items are staples of the grunge wardrobe. Floral dresses paired with combat boots was the uniform of Riot Grrrls. Shirts with slogans and band t-shirts images were paired with torn jeans. Grunge fashion is all about going against the norm.

The grunge lifestyle is about individuality.  It is filled with people who want to be known for their words and work instead of adhering to what is expected of them. Through their style they express this philosophy. They avoid spending too much time on grooming and favor looks that break the molds of society.  They mix new pieces with retro or vintage styles and avoid chasing commercial trends in an attempt to remove themselves from the pitfalls of capitalism. 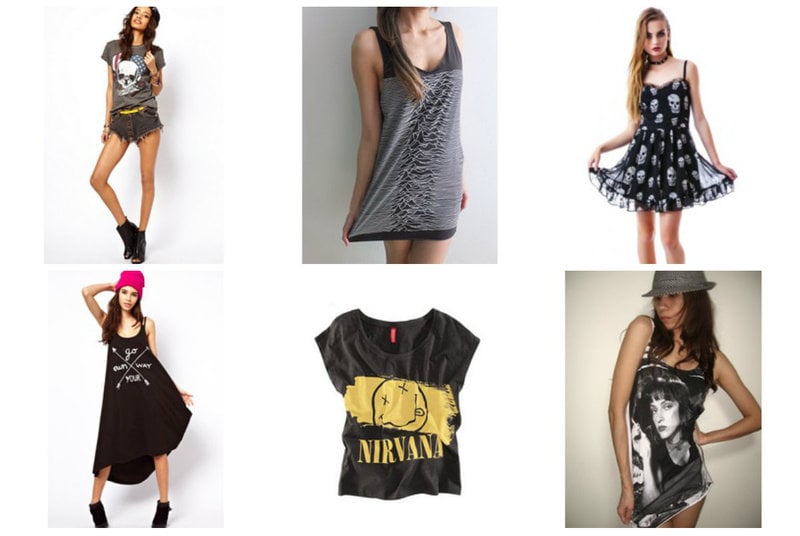 Of course, there are those who wear the styles made fashionable during the grunge era without a clue about the ideology that developed the look. In my opinion, there is nothing wrong with that either. Part of the grunge mentality is allowing others to live as they like. We are all blessed with brains that we can freely use and ideally, fashion should not be the top ranking topic for debate. 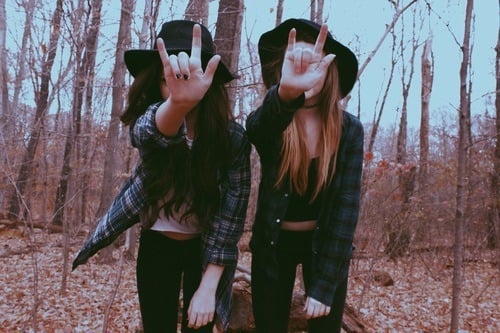 Mix these pastel hair styles with your grunge look!