Fashion is one of the most versatile ways to pay homage to your favorite movies or shows and Lolita fashions are no exception. With just the push of a button on your remote control you can scroll through a variety of worlds and realms to provide you with unending inspiration for a fun, new take on lacy ruffles and knee-high stockings.

Finding inspiration in the world around you is great if you want to combine your love of the Lolita look with some of your other passions. Whether you're into timeless technicolor films, Disney movies, or classic American sitcoms, there is a way to blend your passions and your fashions together in the ultimate form of self-expression. 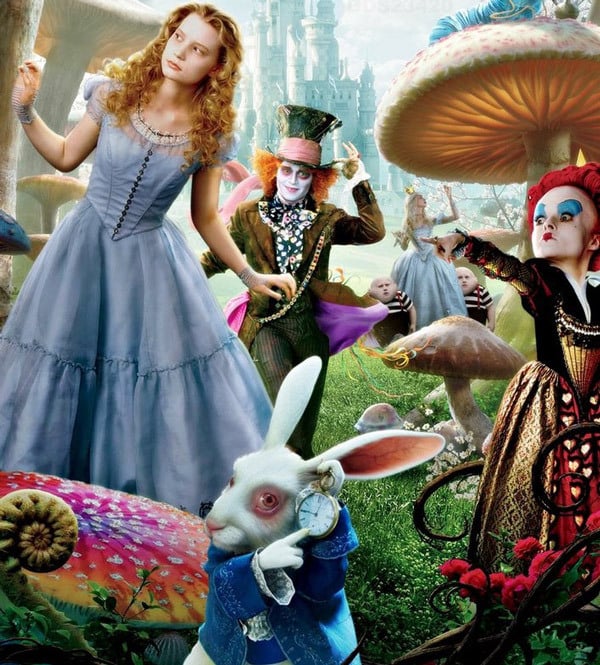 Pretty much every Disney movie has something to inspire your latest look. Whether you opt for an off the shoulder ball gown as a throwback to Belle in Beauty and the Beast or pale green ruffles designed to look like leaves and petals as an homage to The Princess and the Frog, Disney is a bottomless well of fashion inspirations.

Even with all of the fantastic films stored in the Disney vault there is something special about Alice in Wonderland. Alice herself is a wonderful place to start with her petticoats and her Mary Janes, but there is so much more inspiration to be found within the film. From the Mad Hatter's jaunty top hat to the colorful singing flowers, the film is packed full of amazing imagery you can use to inspire your Lolita designs.

Wear pink and purple stripes to conjure up images of the Cheshire Cat or add a red jacket and a pocket watch to a white outfit as a reference to the White Rabbit. This childhood favorite can provide inspiration for a dozen or more fabulous Lolita styles!

Gone With The Wind 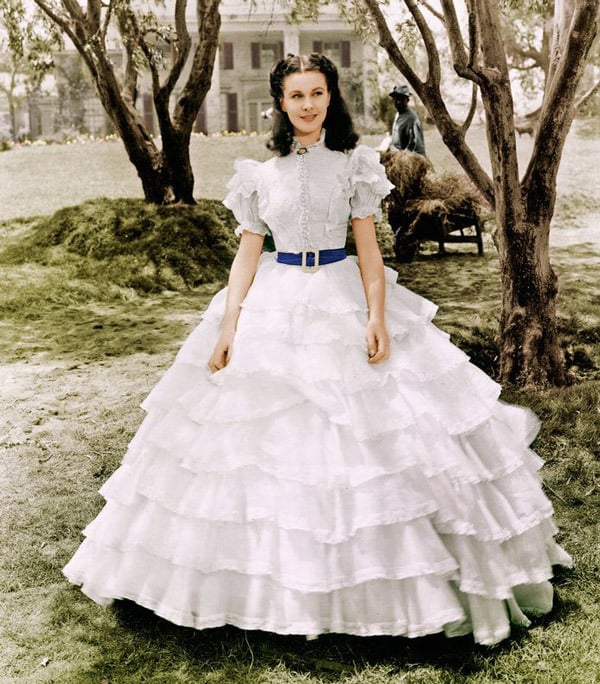 When most people think of the costumes in Gone with the Wind they immediately think of the gorgeous green dress Scarlett O'Hara has made out of curtains so that she looks like a queen when she goes to Atlanta. The curtain dress is one of the most iconic costumes in the history of cinema but there are so many other fantastic costumes in the film, many of which could be the inspiration for a Lolita dress.

For example, Scarlett's prayer dress is nothing but layers of white lace from top to bottom, making it an excellent starting point for a Lolita design. A white, lacy dress with a red belt and matching shoes would easily call to mind the image of Vivien Leigh sitting under a magnolia tree. You could also put together a cream or even lilac colored dress with vertical green stripes to pay homage to Scarlett's "honeymoon at Tara" dress.

There are even some more traditionally masculine fashions from Gone with the Wind that can inspire portions of a Lolita outfit. The men in the film often wore cravats, for example, which are basically the frilly predecessor to the necktie, making them potentially useful for a Lolita.

You could also make use of the fringed sash and detailed embroidery work on the soldier outfit worn by Ashley Wilkes, though you will want to be careful which items you bring from the film into your outfit. The military outfits are from the Confederacy, so drifting too far in this direction may have political implications you would rather avoid altogether. 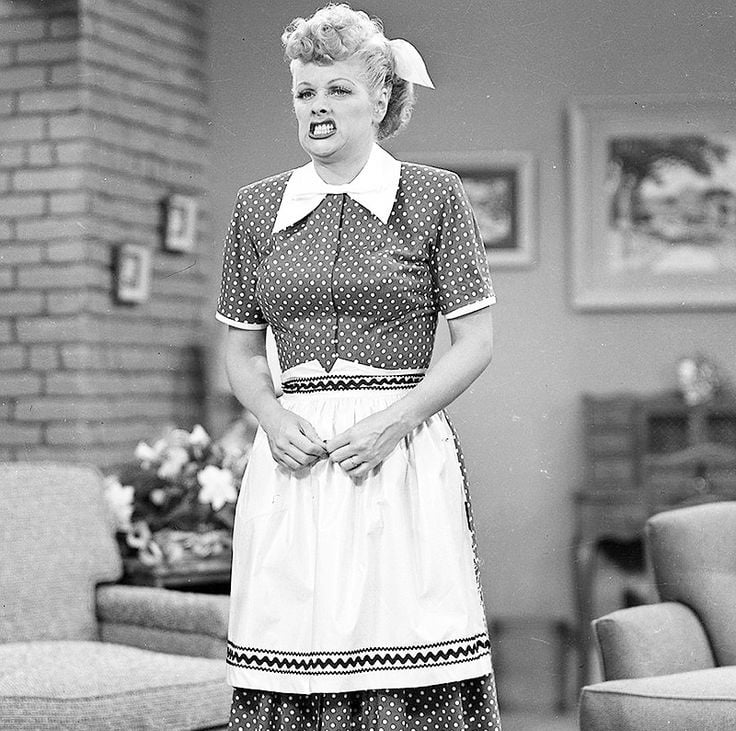 While 1950's upper-middle class fashion doesn't exactly scream Lolita, Lucy Ricardo was an iconic character who touched the hearts of millions of Americans. The show is still a huge part of American culture with live stage shows, Lucy-themed board games and slot machines, and an I Love Lucy Comedy Festival held every year in Jamestown, NY. If you are a huge Lucy fan and you want to bring a little of her look to your Lolita outfit there are a couple of ways to do it.

You can wear navy-blue with white polka dots to bring a bit of Lucy to your Lolita. This particular look is the basis for almost every Lucy Ricardo Halloween costume on the market, so this particular look will definitely give a Lucy boost to your ensemble. You could also choose to add a pillbox hat with an attached veil to your outfit, as these were incredibly popular and both Lucy and Ethel were seen with a number of these hats throughout the course of the show.

The Wizard of Oz 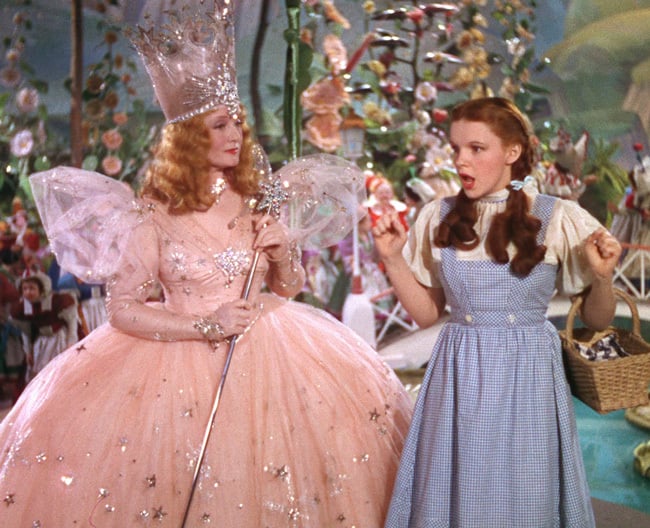 The Wizard of Oz is thought to be one of the only truly American fairy tales, set in the middle of farm country and embracing the nation's depression-era culture. The movie is a classic, appealing to children and adults alike for almost 80 years and becoming such an ingrained part of our society that Dorothy's ruby slippers are actually on display at the Smithsonian. If you want to embody pure Americana without defaulting to the typical "red, white, and blue" there is no better way to do it than with The Wizard of Oz.

Glinda is the ideal character to inspire your Lolita ensemble. Whether you decide to go with a pale pink dress with silver accents, a full set of taffeta fairy wings, or the addition of a crown and a wand, pretty much everything about Glinda makes her the best character to turn to for fashion inspiration.

You can also reference Dorothy with the blue dress and red court shoes, or perhaps a sparkly green dress over yellow tights or leggings in homage to the Emerald City. The inspiration is endless in the merry old land of Oz!

Film and television abound with inspiration for your favorite fashions.

What are your favorite movies and TV shows to turn to when you're looking for some creative inspiration?

Ultimate Guide On How To Be A Gothic Lolita