Is Mod Still Mod Or Is It Just Another Throwback?

“Look, I don't wanna be the same as everybody else. That's why I'm a mod” - Jimmy, Quadrophenia

Mod culture: one of the coolest, colourful and enduring of all British subcultures.

The music, clothing and very spirit of the mod has inspired generations of artists, musicians and pundits of the zeitgeist, but is still possible to be a real mod today? 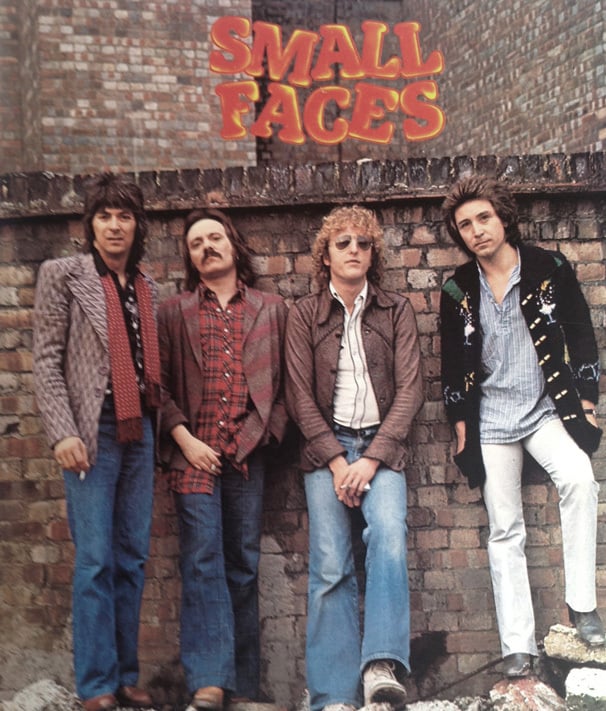 Before we delve any deeper into the burning question of the validity of the modern day mod, first we'll get a little background into this most influential of subcultures. 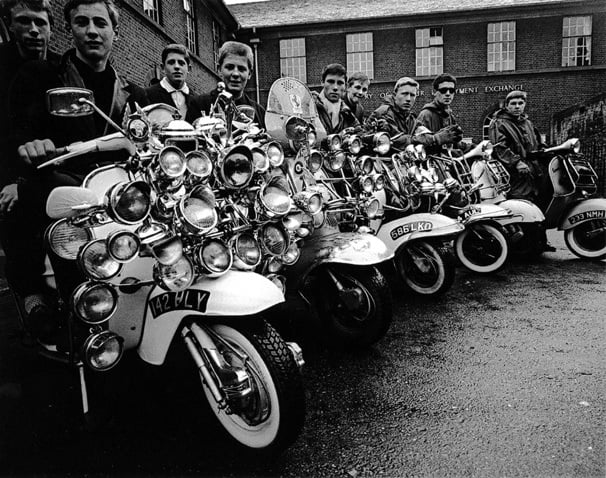 Spawned in 1958 London, a group forward-thinking young working-class men adopted a certain visual style influenced by their passion for modern jazz - a musical preference that led them to term themselves as modernists.

From the early to mid-1960s, mod culture spread across the UK, becoming ever more publicised due to the fiery fights that ensured between devout modernists and leather clad rockers - cultural clashes that were documented by the national media.

As the paisley influenced Swinging London scene took off in the mid-60s, some original street mods branched off retaining their roots by eventually becoming the first wave of skinheads - a group heavily influenced by ska music. 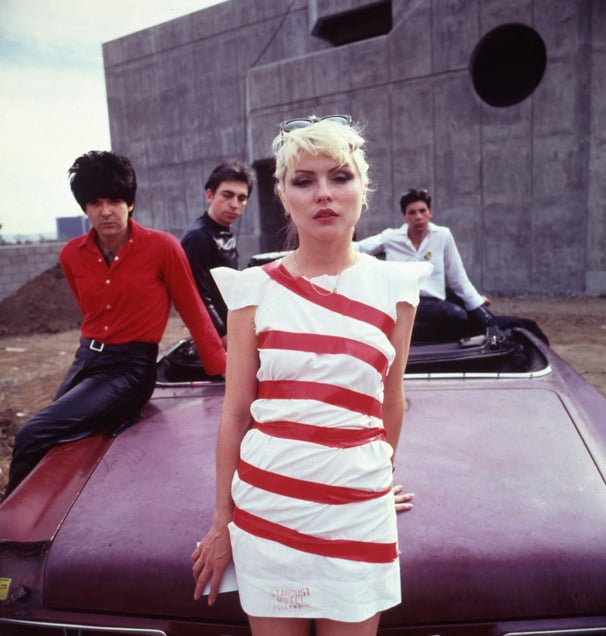 To summarize the evolution (or some purists might say devolution) of mod style, check out our quick-fire timeline:

The 60s: The early 60s mod - the best-known of all modernist incarnations - took the style of the original 50s mods, but wore army-style parkas, rode imported Vespa or Lambretta scooters, listened to R&B and Blues music and influenced droves of youngsters up and down the country.

The Mid-60s: The mini-skirt was the item of the moment, and Twiggy was the poster girl for the female adoption of the mod-styled swinging 60s style. The Mods of the moment became synonymous with brighter and more flamboyant garments, often (in London) shopping, eating, drinking and buying records in Carnaby Street.

The late 70s to early 80s: The first true mod comeback, as mentioned, came to fruition during this period by way of the skinheads. The skinheads of the time began to sway to the beat ska music and wore Fred Perry polo shirts with braces, bomber jackets and bulky Dr Martens boots.

The 90s to Present: Due to the enduring nature of the mod style, many bands and cultural icons throughout the decades, influenced by the 60s modernists and the 80s skinheads, have added elements of these styles to their look and sound. From the Britpop movement right the way through to Jam-inspired outfits like The Rifles, traces of the original mod aesthetic still remains today. 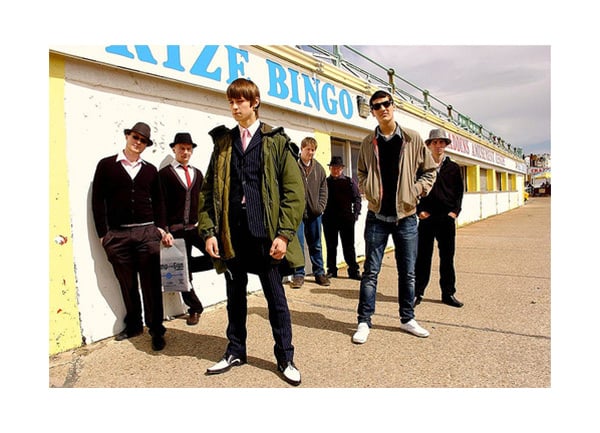 To get you deep into that 60s mod mindset, here’s a little glossary modernist slang terms for your browsing pleasure. Use them at your leisure:

Face: A face is a mod with status or clout; someone with the right clothes, the right haircut and the right taste in music. Think Sting in Quadrophenia: the Ace Face.

Ticket: A ticket is a second-rate mod - someone wearing last week’s fashion with slightly unkempt hair, with a substandard scooter. It's said that this term derived from third-class train tickets in the UK.

Flashkick: A heady experience or a giddy thrill. You’ve heard of teenagers doing things just for kicks? These are (or were) flashers on a flashkick.

Number: A number was your run-of-the-mill mod, solid but neither here nor there. But being a high number was quite the compliment, hence the name of The Who's spell as the band, The High Numbers:

"I think it's quite subversive for kids who haven't got a lot of money to dress up in a suit and look twice as good as someone who's got three times as much money. It's a social comment" - Ian Page

Through the medium of music, the mod aesthetic and elements of the original mod sound lives on in the fringes of mainstream popular culture, with the likes of Paul Weller and Liam Gallagher flying the flag high. And, it's these influential characters that continue to inspire creative teenagers with something to say even today.

But, even with the feathered haircuts, the desert boots, the paisley, the parkas, and the scooters is it possible to be a true mod today or is it indeed just a throwback with a contemporary spin?

Really, the answer to this particular question is subjective, hence the information we've provided to help you come to your own decision.

But, as someone influenced by the mod look and sound, I personally feel to call yourself a mod by definition today is somewhat inaccurate. The originators of the subculture are modernists in a true sense, and as the mod was a forward-thinking, progressive working class ideal of the time.

I’d say those who dress in the dress, walk the walk and talk the talk today, are heavily mod-influenced. And that’s not a bad thing, at all.

If you’re talking about mod as a spirit, those who are out there making astute social echoes through the medium of art and music, presenting themselves in new and original ways carry genuine modernist ideals. It doesn’t matter how these people look or what they listen to, the modernist spirit is there and that’s what matters most.

Either way, the mod is a true British icon and we’re delighted that its influence is still going strong in today’s world - all praise the mod.

Looking for a fix of mod music? Listen to these five definitive anthems and get your dancing shoes on.