Music and fashion go hand in hand. With any great movement comes iconic clothing that stands the test of time. These garments have defined generations and given bands, artists or performers the kind of edge that helped them stand out from the crowd - and outerwear is no exception.

Now, as the cold is setting, we thought it would only be right to talk about winter jackets - the iconic kind that will warm you up while helping keep you cool.

Without further ado, here is our rundown of edgy and alternative winter jackets that have stood the test of time.

"Come on Eileen, oh I swear what he means..." - Dexys Midnight Runners 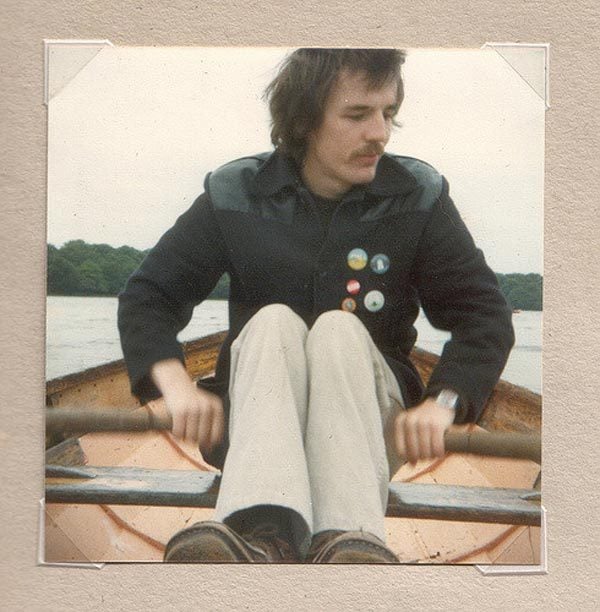 Essentially a durable waist length pea coat complete with five buttons and leather or PVC padding on the shoulders, the donkey jacket is both incredibly cool and undeniably functional.

The reason it's so functional is that it started its life as a jacket for manual workers in the UK; those facing the elements during the most bitter of winters. Sanitation workers, building site labourers and dockers would often be seen sporting a donkey jacket on many a frosty morning - then one day, Dexys Midnight Runners were seen sporting them in the media.

It wasn't long before youths up and down the country started wearing them as symbol of cool. Not only did Dexy's fanatics pick up on the Donkey Jacket trend, but Ska Revivalists wore them instead of a Harrington during the colder months.

Still available today, the donkey jacket is a timeless classic that is warm, lightweight and looks great with a pair of DM boots.

One of the great things about the British Mod movement was that being macho was no longer the only measure of manhood.” - Pete Townshend, The Who 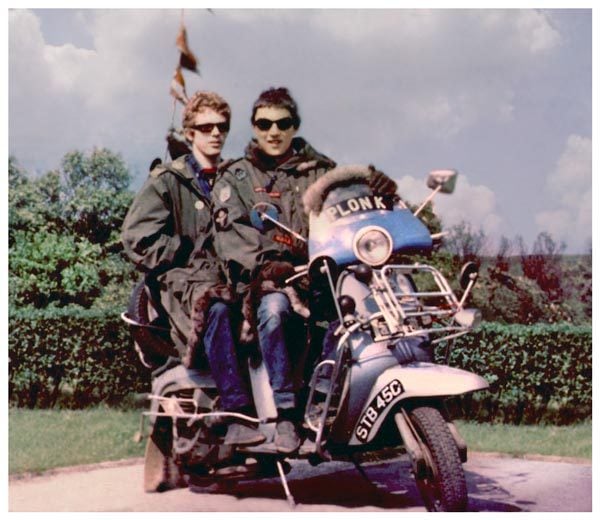 Some fishtail parkas are thin and flimsy, but if you source one that's authentic, these green, or occasionally blue, wonders are as toasty as an alternative winter jacket can be.

Strongly associated with the Mod movement - one of the UK's most iconic subcultures - the fishtail parka is long, hooded, comfortable, and it looks incredible - especially with a pair of blue turn ups and a pair of leather desert boots.

It's said that the reason young Mods wore military-grade parkas was to protect their stylish, and often expensive, Italian clothes while riding their scooters around town. Although a particularly sensible and functional reason to wear these jackets, the fishtail parka quickly became a quintessential symbol of Mod - complementing the vehicles, the haircuts and the rebellious attitude down to the ground.

The parka has remained at the forefront of musical fashion over the years, sported by originals including The Who and The Small Faces right through to the likes of the Gallaghers and Alex Turner or the Arctic Monkeys.

"I've learned to use clothing and fashion as armor -- but not to hide behind it, you have to pull yourself together in order to fall apart onstage." - Chelsea Wolfe 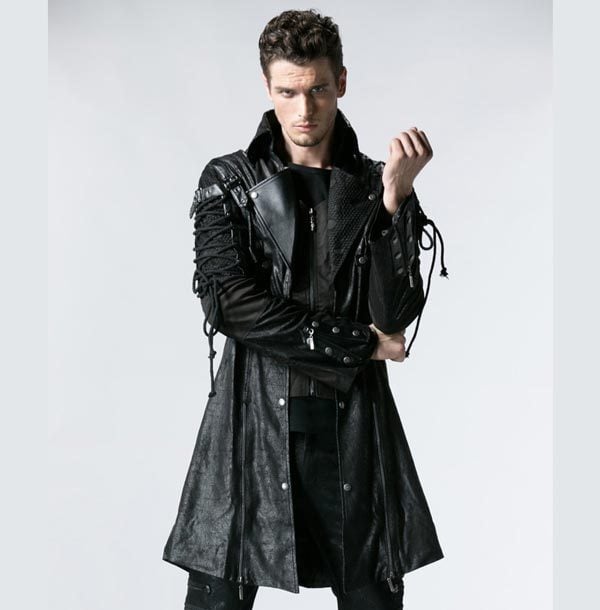 Perhaps the edgiest of all alternative winter jackets, and the one that provides the most body coverage, the gothic duster is sure to help you stand out from the crowd while keeping your body warm throughout the winter season.

This supreme alternative jacket looks most effective accompanied by a full gothic wardrobe, but a woollen hat, a pair of black jeans and worker boots will also work.

The black-clad look of the goth is as iconic as the music spawned by the movement - and the moody ankle-length duster serves to accentuate dark, mysterious and edgy ideology of the goth.

Sported by the likes of The Cure's Robert Smith and the legendary Gary Numan in the late 70s and early 80s, and still rocked today by the likes of Marilyn Manson and Chelsea Wolfe, the gothic duster will always be a relevant, iconic, cool and of course, incredibly warm addition to any alternative winter wardrobe.

"Wanting to be someone else is a waste of the person you are." - Kurt Cobain 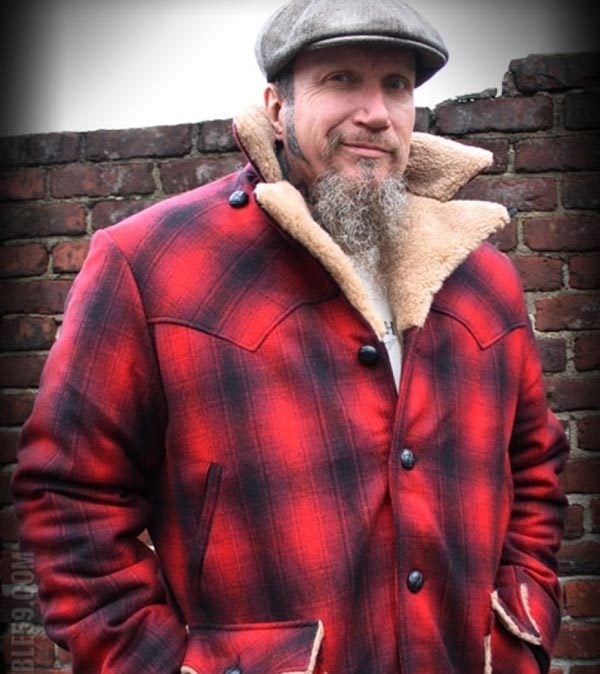 The thick, flannelled, cheque patterned lumber jacket coat has stood the test of time - and has been seen sported by artists across the musical spectrum throughout the decades. Much like the donkey jacket, the lumber jacket started its life as outdoor workwear due to its warm, durable and breathable nature.

Then one day, something called grunge happened in Seattle, and a new breed of guitar-slinging rockers emerged from the woodwork.

Of course, one of the big grunge players was Nirvana, and a certain Mr Kurt Cobain began sporting lumberjack style garments on stage; this became an integral part of the dressed down, unpretentious grunge look.

Since the first wave of grunge, lumber jackets have been worn by alternative types everywhere - especially rockabillys - and the best thing is, these padded beauties are not only insulating and built to last, but they look great with pretty much everything.

Whatever you decide to wear this winter, we hope you have a season to remember - stay warm and party on!

5 Types Of Jackets & How To Style Them This Season

Dan Hughes is a content writer, published author and aspiring odd-ball novelist with a passion for music, technology, travel and the amusement of parenting. When he's not writing or playing his bass, Dan likes to enjoy a few pints at his local boozer or go on long walking adventures with his wife, Lynsey and little son, Sidney.